A closer look ahead of this Saturday’s Yorkshire Derby

Ahead of Huddersfield Town’s match against Rotherham on Saturday, htafc.com takes a closer look at the stats involving both clubs.

This is Rotherham United’s best ever start to a Sky Bet Championship season – after the league was officially renamed in 2004.

The Millers have picked up four points from their first three games and got off to a great start beating Wycombe Wanderers; that was the first time they won their first Sky Bet Championship opener. 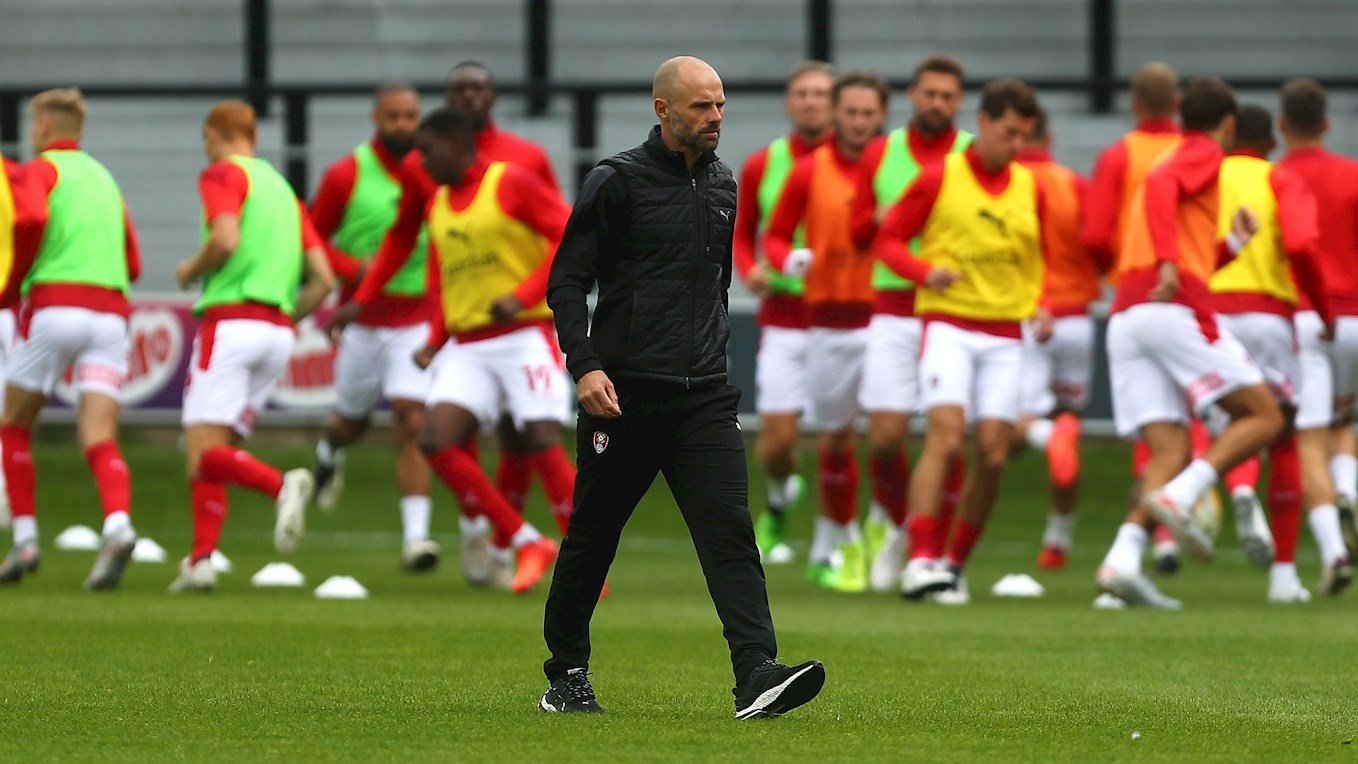 Paul Warne has been promoted and relegated twice as Rotherham United Manager – he guided the Club to promotion last season as they finished second in Sky Bet League 1.

Both the Millers’ Sky Bet Championship goals have come from set pieces this season. Michael Ihiekwe scored a header from a corner in the win over Wycombe Wanderers, whilst Kieran Sadlier scored from the penalty spot.

The last meeting at the AESSEAL New York Stadium was also a memorable one for Huddersfield Town’s! Those that travelled to South Yorkshire on Valentine’s Day were sent home happy after Tommy Smith grabbed a last-gasp winner to earn the Terriers all three points.

Links between the two clubs...

A number of players have represented both clubs over the years and there’s two in Town’s First Team squad that have more recently!

They are, of course, Danny Ward and Josh Koroma.

‘Wardy’ initially joined the Millers on loan from Huddersfield Town in 2014 before making his move permanent soon after. He made 94 appearances for the Club during his time there and scored 19 goals. 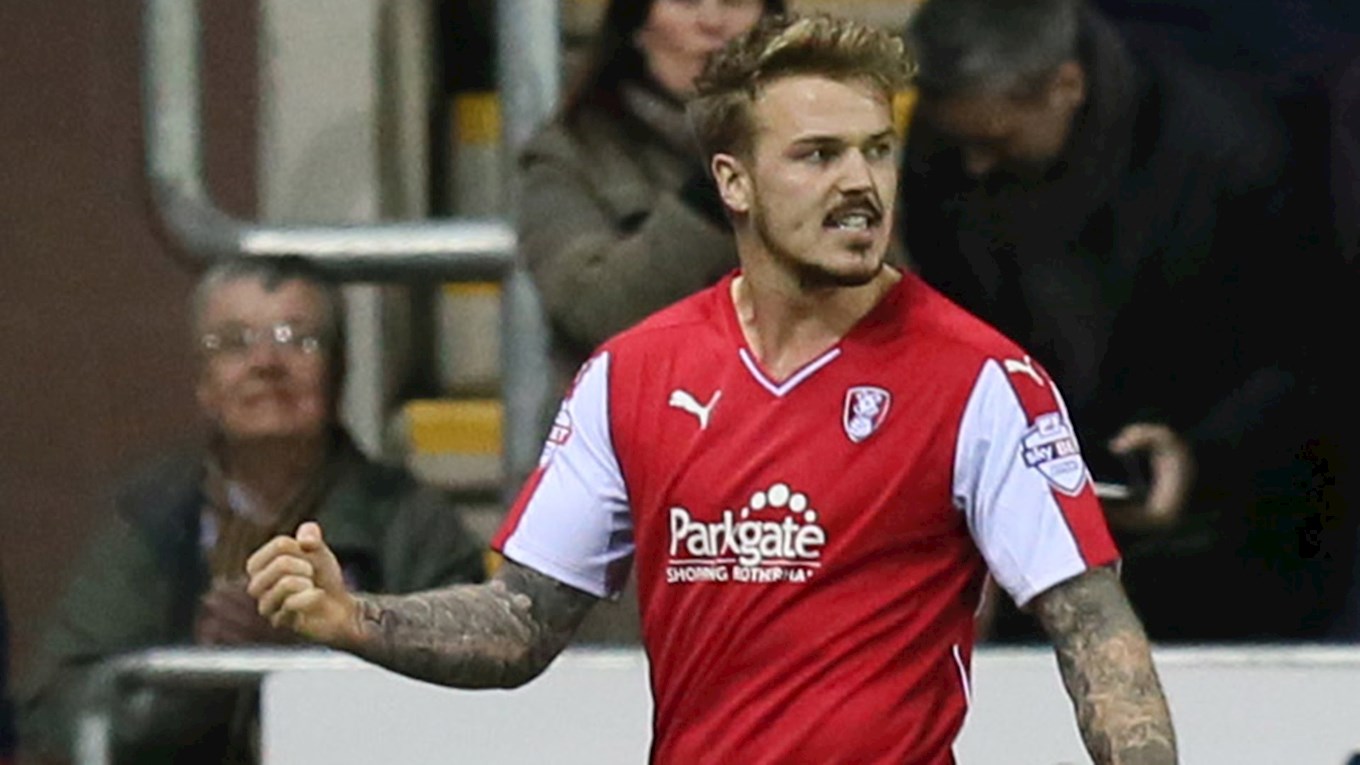 Josh recently had a loan spell under current Rotherham Manager Paul Warne. He joined in January 2020 and made five appearances before their Sky Bet League 1 season was curtailed due to COVID-19.

We can’t, of course, forget B Team Coach Danny Schofield! Danny made almost 250 appearances for the Terriers before leaving in 2008 after 10 years at the Club. In 2011 he joined Rotherham and stayed there for three years making 37 appearances.

There’s one member of Rotherham United’s squad that played for Huddersfield Town; that’s Matt Crooks! The midfielder started out in Town’s Academy and went on to make one appearance before departing.

A night to remember...

Yes, it’s the one previous mentioned… how could it not be?!

The bigger question is, how many Huddersfield Town fans have had better Valentine’s Days than this?

The Terriers came from behind twice through goals from Joe Lolley and Elias Kachunga before Town’s Club Captain spread the love of football amongst the Town supporters.

That win meant Town had won five games on the bounce and stayed in third in the Sky Bet Championship. 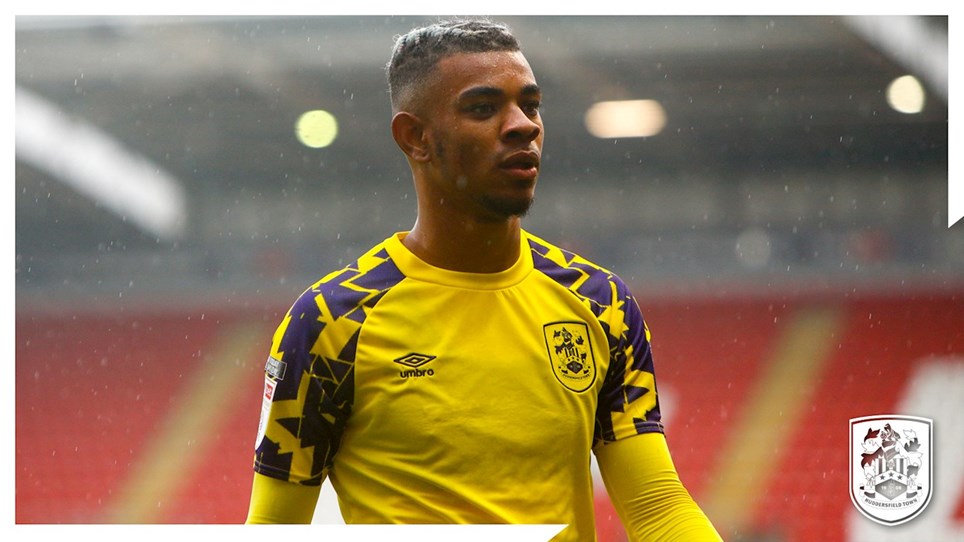 BACCA: WE HAVE TO CHANGE OUR FEELING 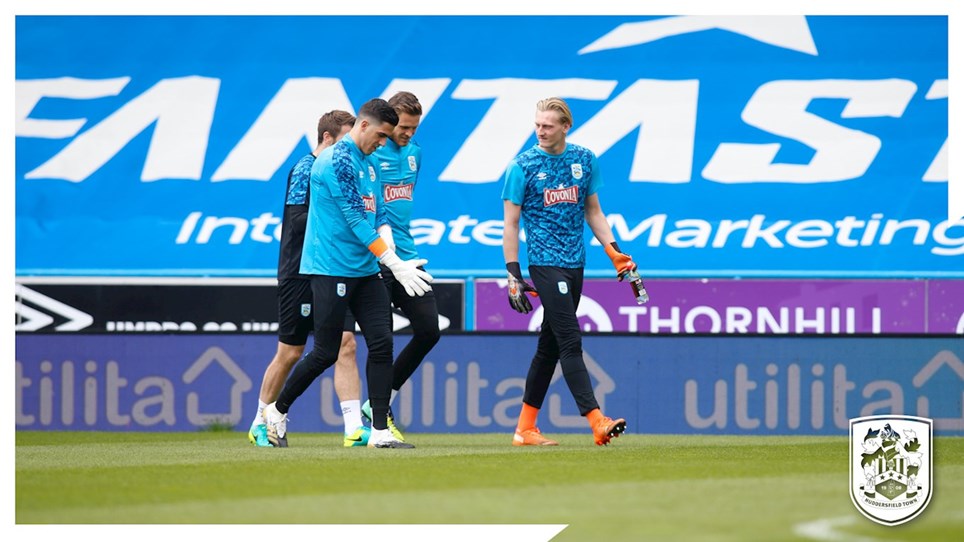 TOM LEES AND STEVEN CHICKEN ON THE PREVIEW SHOW

START YOUR MATCH DAY WITH SOME FAMILY FUN!


Loads of things to do ahead of the Nottingham Forest game

GET YOUR FREE MATCH DAY PROGRAMME ON SATURDAY!