Huddersfield Town earned their fourth point of the 2020/21 Sky Bet Championship season after a 1-1 draw with Rotherham United.

The Terrier grabbed a last-gasp equaliser after Pipa’s deflected shot found the back of the net after what was a good performance against the Millers. 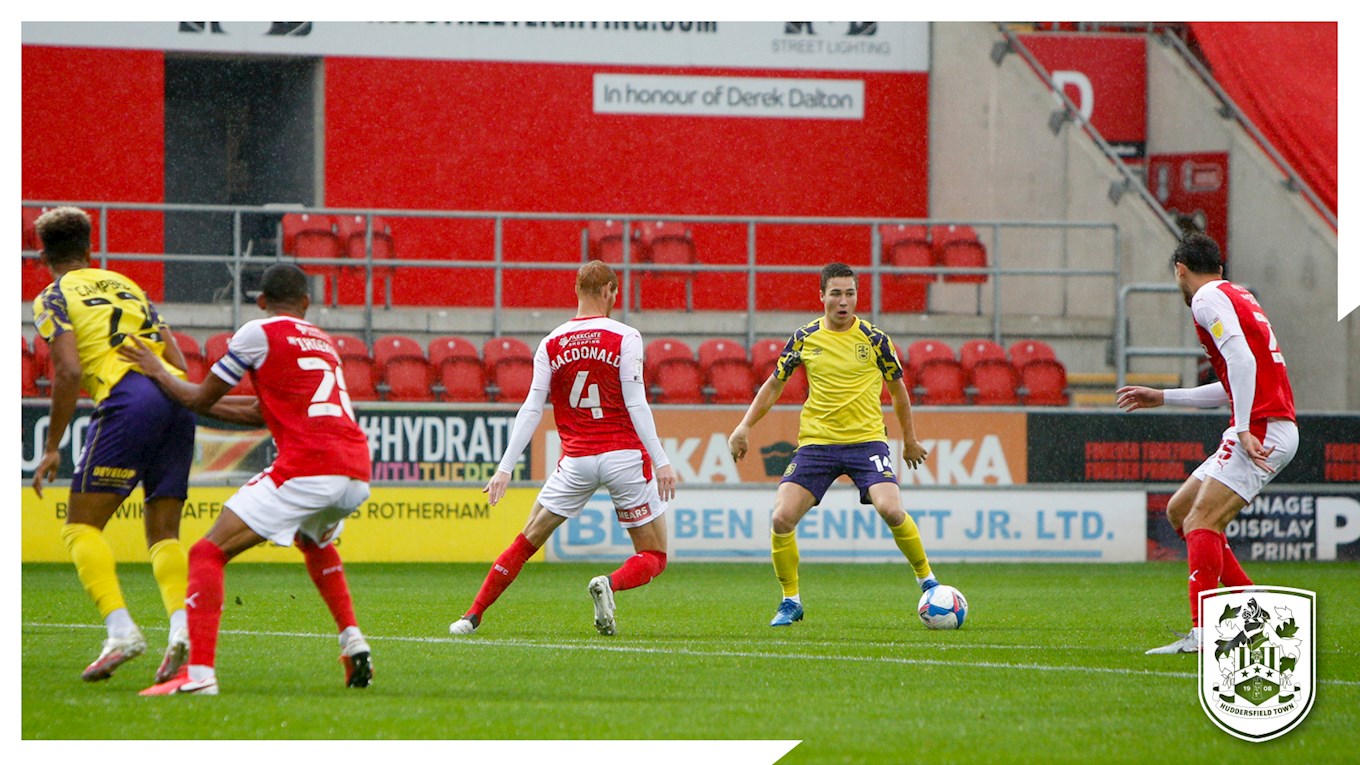 An identity starting to shine through

Michael Collins: “There has to be an element of patience at the moment because the way that Carlos works.

“The good thing is, from the early stages, you can see an identity and that there’s roots of it going in; the seeds have been planted.

Lee Clark: “It was always going to be a tough start for Carlos. As a new Head Coach you want to put your ideas across and it won’t happen straight away; there will always be that crossover from what there was in the past and what you want to do.

“You can certainly see lots of positives signs and that bits and pieces are dropping into place. The whole package isn’t there yet, but it’s a work in progress.

“What’s been showed in the last two games, is that the Head Coach is getting the players fitter. They’re starting to gain confidence and they’re showing to show their fighting spirit.” 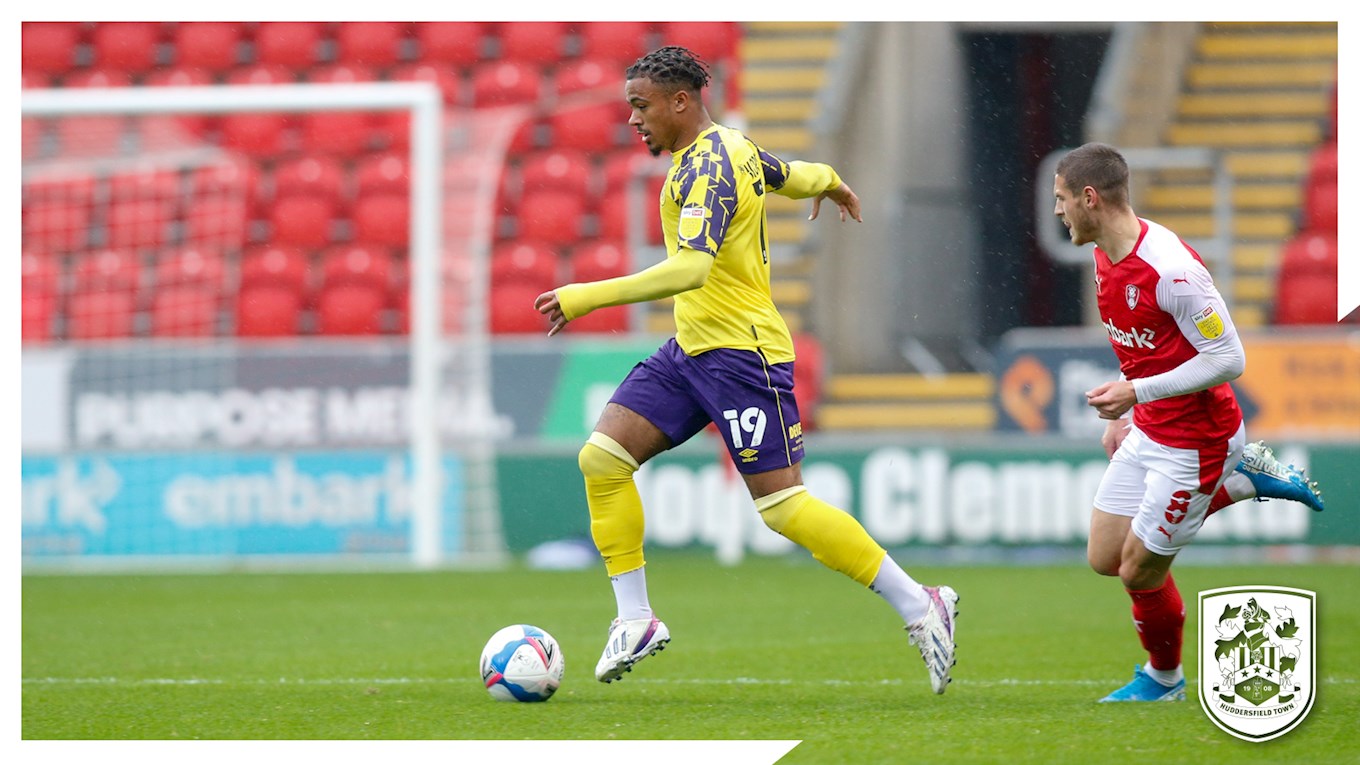 Focus on the final third

Michael Collins: “In the final third, as much as they had a lot of the ball and looked promising with it, you want to increase that and turn it into shots on target and clear-cut chances.

“Certainly, the final third is an area that needs focusing on a little bit more because we’ve both been in teams where you’ve dominated possession but walked off the pitch without a result.

“If you don’t get those results, it’ll start to take its toll. But, on reflection, with the points from Forest and Rotherham in isolation, you’d be pleased with that going into the next game.” 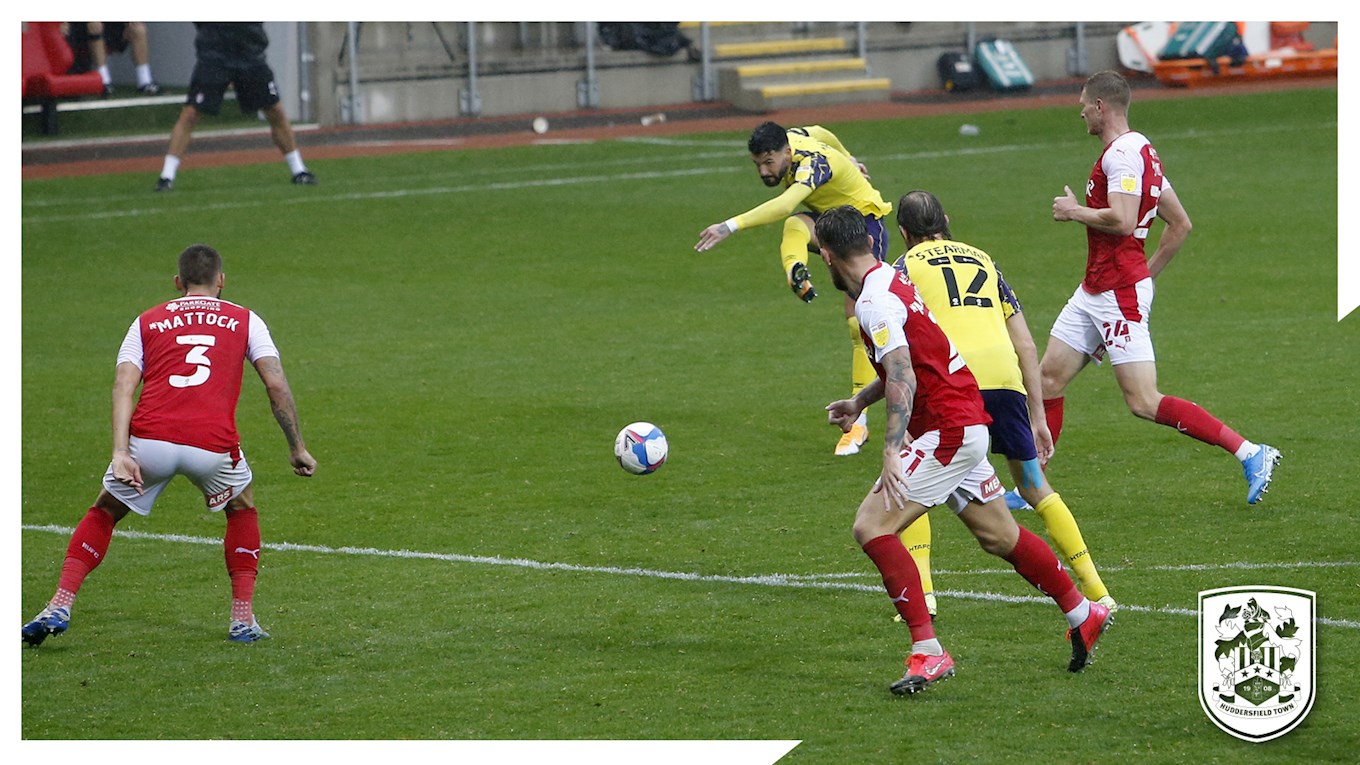 Threat from the full-backs

Lee Clark: “For me, Toffolo was the stand-out player; he put some terrific crosses in.

“He must’ve put 8-10 balls of good quality into the box and different types of crosses too; fizzing them across the six yards box, sitting things up at the far post.

“He’s got good fitness levels and good delivery. I just felt, at times, there weren’t enough players in the box for those crosses. When the pressure is on you’d like a few more players to take risks to get into the box.”

Michael Collins: “I completely agree with Lee regarding how much of a threat both the full-backs posed. They pushed high and wide and that was one of the best outlets for Huddersfield Town.

“The long diag caused Rotherham problems because they couldn’t cope with the overload in the wide areas. The full-back’s will certainly be assets for Huddersfield Town; they’re both strong, quality Championship full-backs. 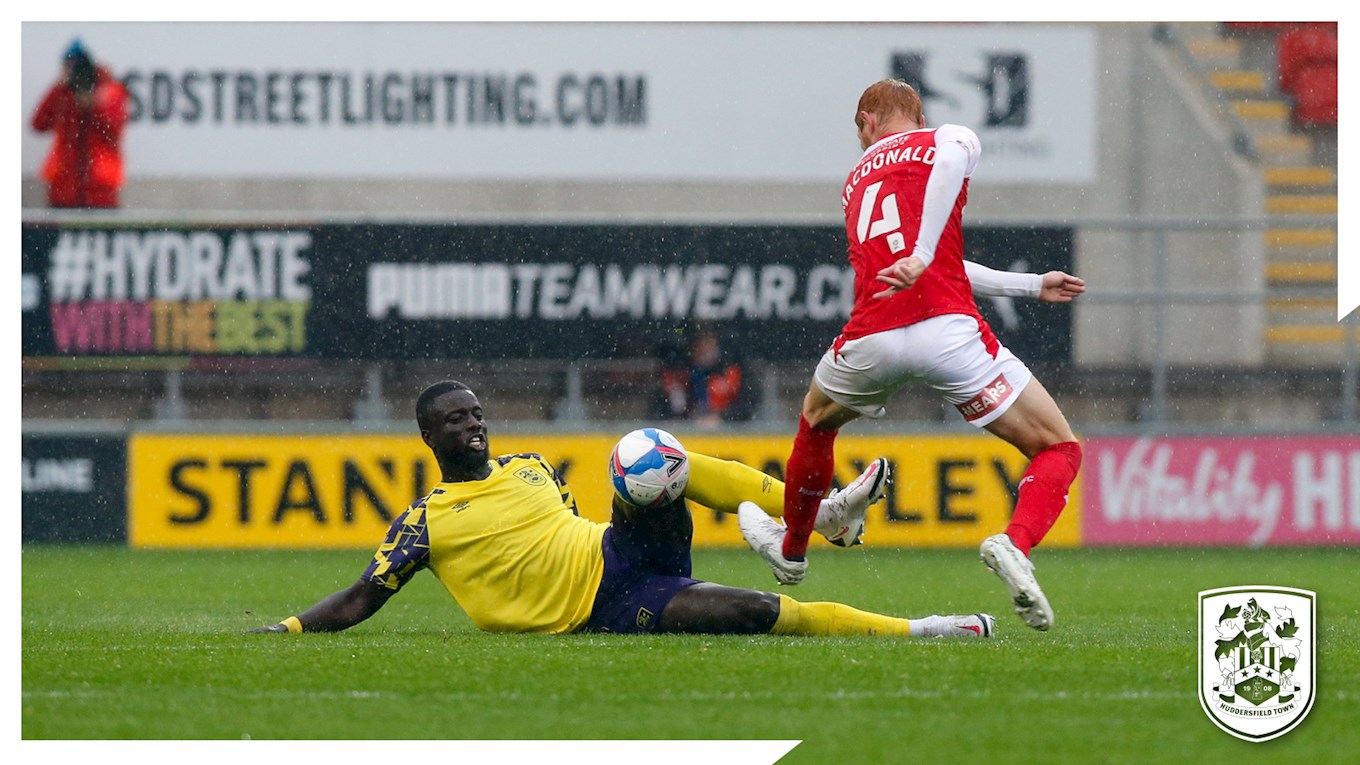 A solid debut from Naby Sarr

Michael Collins: “I don’t think he’ll come up against a strike force like that for the rest of the season.

“They had two target men up top, even if Ladapo runs the channels a bit more, and then brought on two units too.

“To play up against four big, physical lads was a good test and he came through it with flying colours.

“I think he’ll leave the game really pleased with his performance. For Huddersfield Town on the whole, he could be a key addition.”

Lee Clark: “He has the physicality for the Championship, the composure on the ball, his range of passing and he showed he can compete against real physical front players.

“He showed he can compete physically and that he fits the way the Head Coach wants to play. He can only get better.

“He’s probably not even match fit or 100% yet. He had to quarantine, so he’s only just getting to know his teammates. The staff will be really pleased and know there’s more to come.” 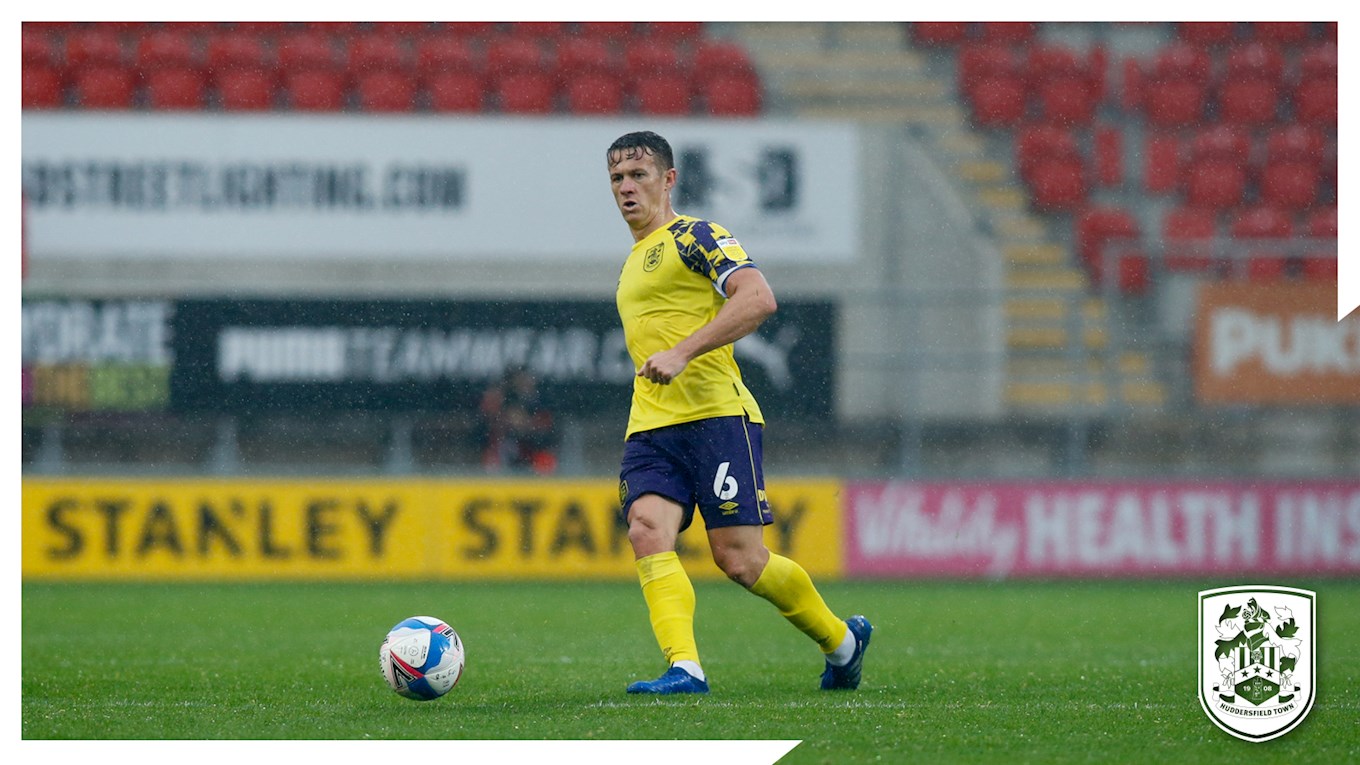 Lee Clark: “They showed a fantastic attitude; they never gave up and kept going.

“The result against Forest gave them some confidence and getting a point away from home, if you can win your home games, is good form.

“Hopefully these two results, combined with the battling, fighting performances show that it’s all pointing for things looking up now.

“They carried on knocking on the door against Rotherham and deserved something because of the efforts they put in, coupled with the possession and territory.”

Watch the full Post-Match Show below on #HTTV! 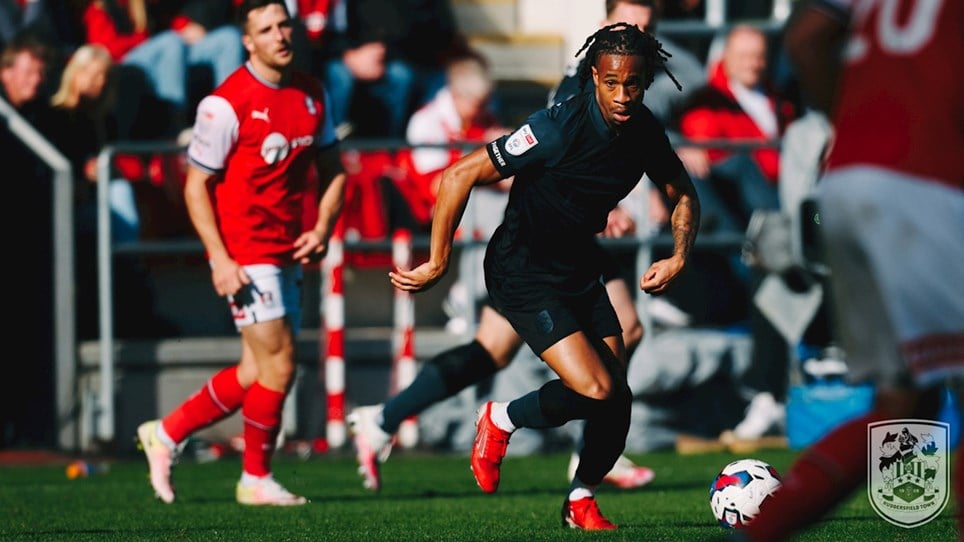