- Lewis O’Brien on last season at Valley Parade
- Town midfielder discusses what he learned from the move
- Feature first seen in Town’s matchday programme; ‘The Terrier’

In an interview first seen in Huddersfield Town’s matchday programme, The Terrier, Lewis spoke about his first experience of senior football, on loan at Bradford City last season.

The midfielder gave an insight into how the move came about, and how things could have been a lot different for him during his first loan move.

“Before I moved to Bradford City, I was supposed to be going to Harrogate Town. I was on my way to training there and Mark Hudson, who was my Academy Coach at the time, rang me and said, ‘come into training as normal the next day, we’ve got another move for you,’” the midfielder explained.

“When he said Bradford, I thought he meant Park Avenue! Throughout the day the move progressed, and I ended up going to Bradford City. I was amazed, because I didn’t think that a Club that big would take me on my first loan.

“The move was great, but I was quite nervous at first, because I’d never been in this situation before, going into a new dressing room and being at a new Club.”

Lewis’ first loan move also culminated in his first real experience of exposure on social media. It was an experience that he took in his stride and used to push him further once the season got underway.

“I think the Bradford City fans were expecting a striker and then I came in with no real background or experience. To be honest, all the comments from fans on social media were really negative at the start. I had never been in a situation like that before.

“I didn’t have any social media blocks or anything, so I could see everything that everyone was saying about me. It got to me to be fair.

“Once I figured out how to filter it, I could block it all out and get on with my game.

On the pitch, the move was a first step up to senior football for Lewis, having previously played the majority of his football in the Town Academy. In order to be ready for the physical challenge, the midfielder insisted on doing extra work behind the scenes.

“Coming into the league, I knew my strength needed to improve, because League 1 is a real battle. I needed to work on my physical aspects and increase the pace I play the game at.

“Personally, I always like to be in the gym after training. I think it’s important doing extras and I’ve been trying to get that onto the pitch. There wasn’t much gym work at Bradford though, it was more like get in, get out.

“We probably went once a week, which I didn’t enjoy because in the Town Academy I would go three of four times a week. I felt like I was getting weaker, so I got a gym membership and would go to that gym when I got home.

“My standards are always so high; I still want to achieve more and be better. The extra work always helps, even 10 minutes after training working on something will improve you.”

Town’s no.39 played 40 Sky Bet League 1 games for the Bantams across the season, but the Club suffered relegation to English football’s fourth tier at the conclusion of the campaign.

The midfielder was well-liked amongst the Bradford City fans for his work ethic on the pitch, but was disappointed he couldn’t give the supporters even more back by helping them to stay in the division.

“It was good that the fans recognised my performances and praised me, but I didn’t want that, I wanted the team to make them happy by getting results.

“It was hard, even though they liked me as a player, I felt like I couldn’t give them enough to keep them up.

“It was really disappointing for me that my first season as a first team player ended with a relegation. I had a good time at Bradford, but it was a hard pill to swallow when we went down.”

With his loan spell at Valley Parade over, he moved back across West Yorkshire to the Terriers and was immediately moved up to the First Team squad.

Since then, Lewis has enjoyed an impressive debut campaign in the Huddersfield Town senior ranks, featuring 30 times in the league so far this season.

His determined and tireless mindset has played a key role in a season that has seen his receive plenty of plaudits from around the game. It’s a mindset that began to develop when he first returned to Town’s training ground in the summer.

“I worked hard over pre-season and when I came back at PPG Canalside, I wanted to come in and prove myself.

“I was surprised that I was moved straight into the First Team dressing room, but that was a great feeling.

“From that I thought to myself ‘I have to make this count’ and that drives me on every day to push myself further and to help the Club that’s made me the player I am today.” 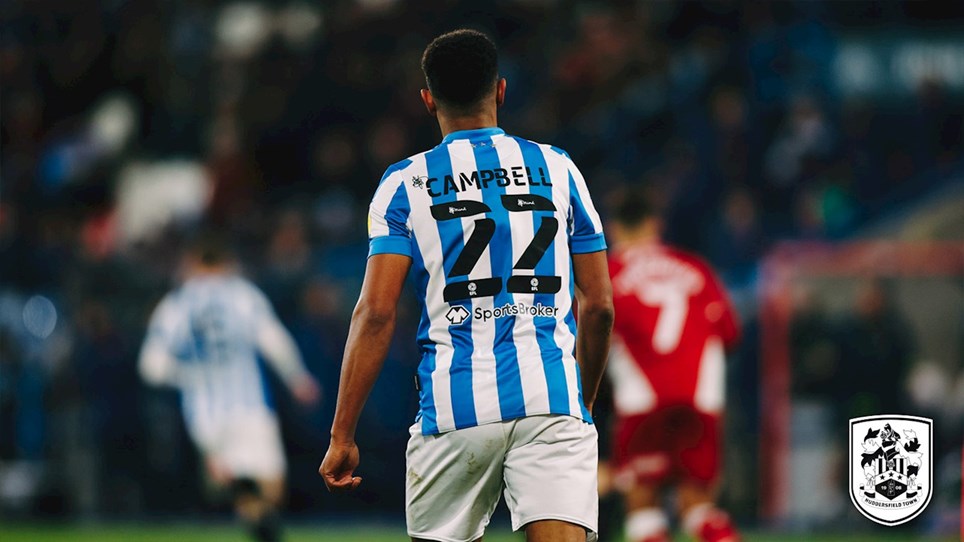 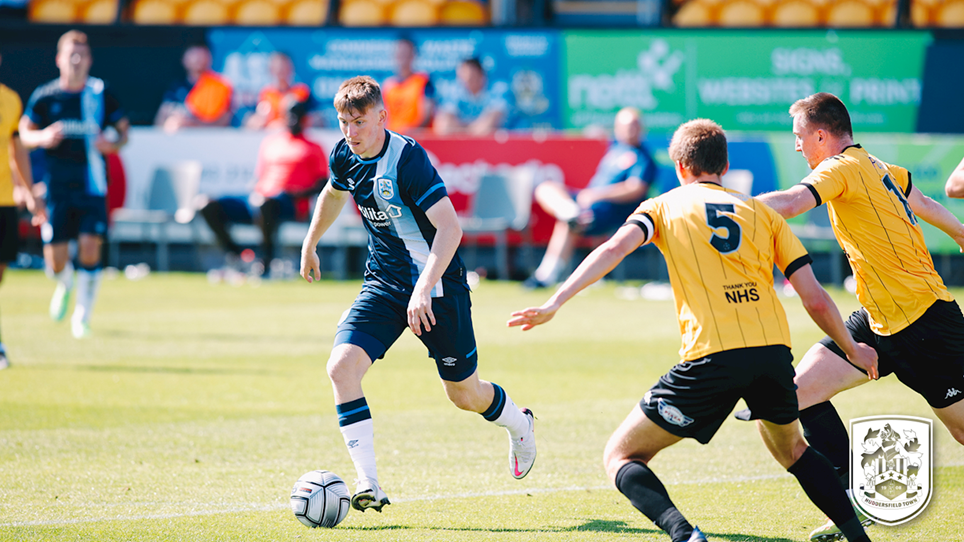