Everything you need to know ahead of Barnsley vs Town

Huddersfield Town travel to South Yorkshire to take on Barnsley on Saturday 11 January in the Sky Bet Championship at the Oakwell Stadium; 3pm kick off.

The Terriers go into Saturday’s game wanting to go back to winning ways after being knocked out of the Emirates FA Cup by Southampton.

Gerhard Struber’s side will to hoping to build on their 3-1 victory over Crewe in the Emirates FA Cup.

This is the second time the two sides have met this season. They last met three months ago, in October, when the Terriers were victorious at the John Smith’s Stadium with goals from Christopher Schindler and Karlan Grant.

Ahead of Saturday’s game, Barnsley sit 23rd in the Sky Bet Championship, inside the relegation zone. 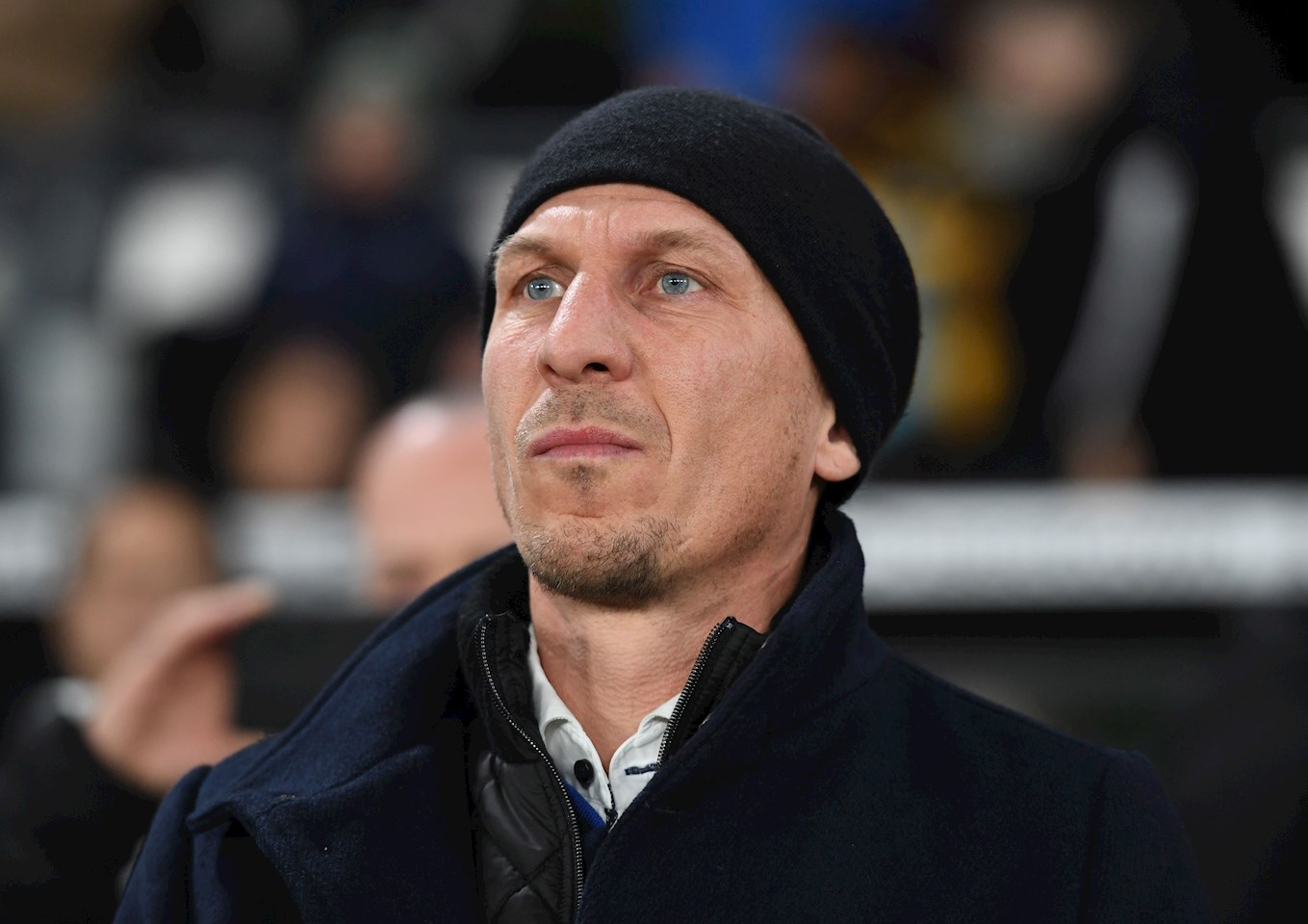 Gerhard Struber’s side will be looking to build on their home record. 15 of their 21 points so far this season have come from playing at Oakwell.

The Tykes had a similar start to the season to Town, and parted company with Daniel Stendel in October 2019, hiring Gerhard Struber a month later.

Stoke City have gained 8 of their points under their new manager, including a triumphant 5-3 win over QPR, proving there’s potential for them to move up the Sky Bet Championship table before the end of the season.

The 22-year-old has been a mainstay of Barnsley’s starting XI since signing with them ahead of this season. So far this season he’s had 20 starts, nine goals and four assists. He’s Barnsley’s joint top goal scorer alongside Cauley Woodrow, and scored his first career hat-trick in their 5-3 victory over QPR in December 2019. 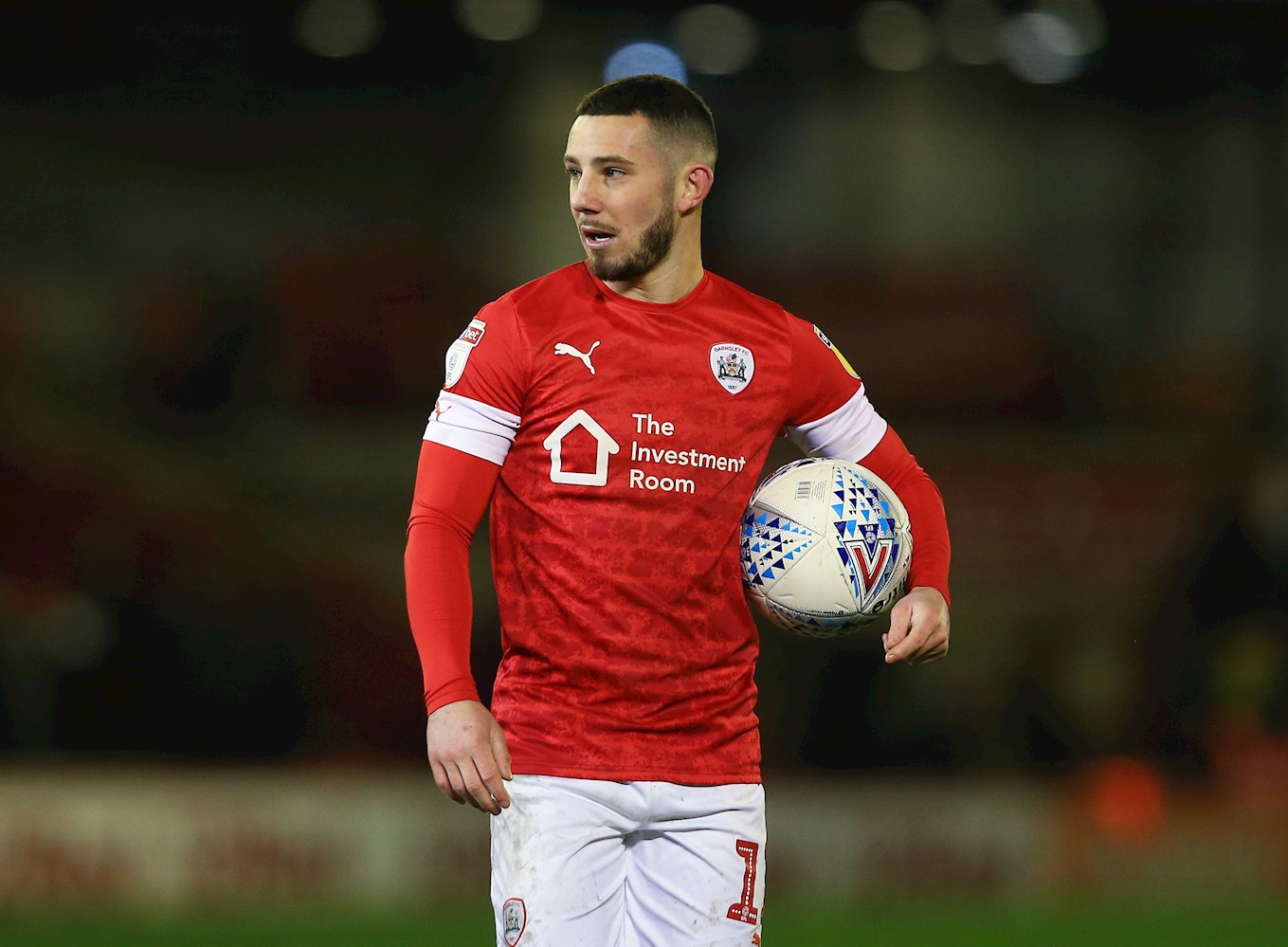 The Finland international signed for Barnsley from Leeds United ahead of the 2019/20 campaign. He scored his first goal for Barnsley in a 2-2 draw with Derby County in October 2019. He’s made 16 starts and found the net three times for the Tykes so far this season. 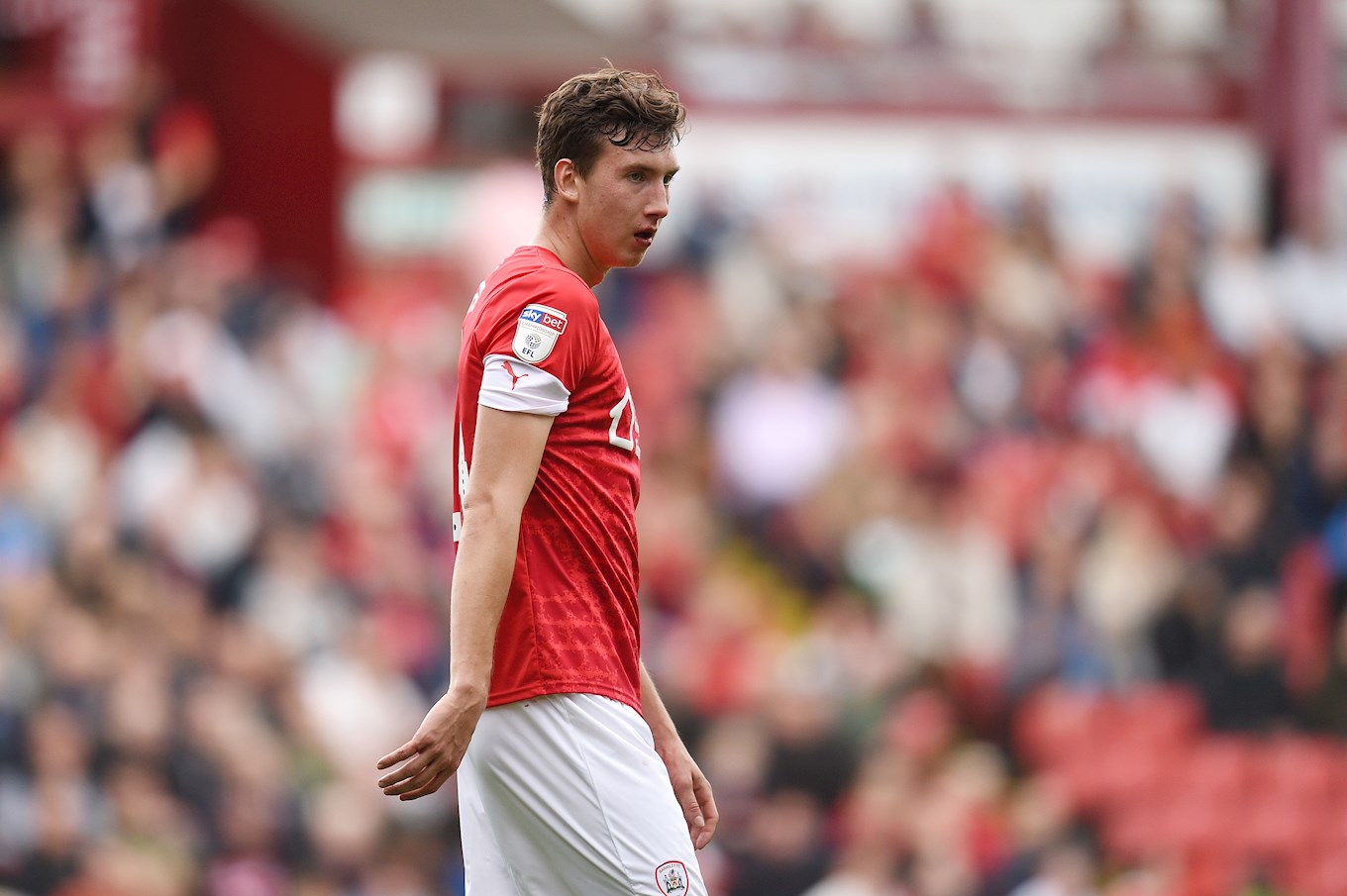 The forward is a product of Barnsley’s Academy, and made his First Team debut against Barnsley in October 2016. During his breakout campaign last season he bagged eight goals, eight assists and an EFL Young Player of the Month award. This season he’s made 19 starts, scored once and has six assists to his name. 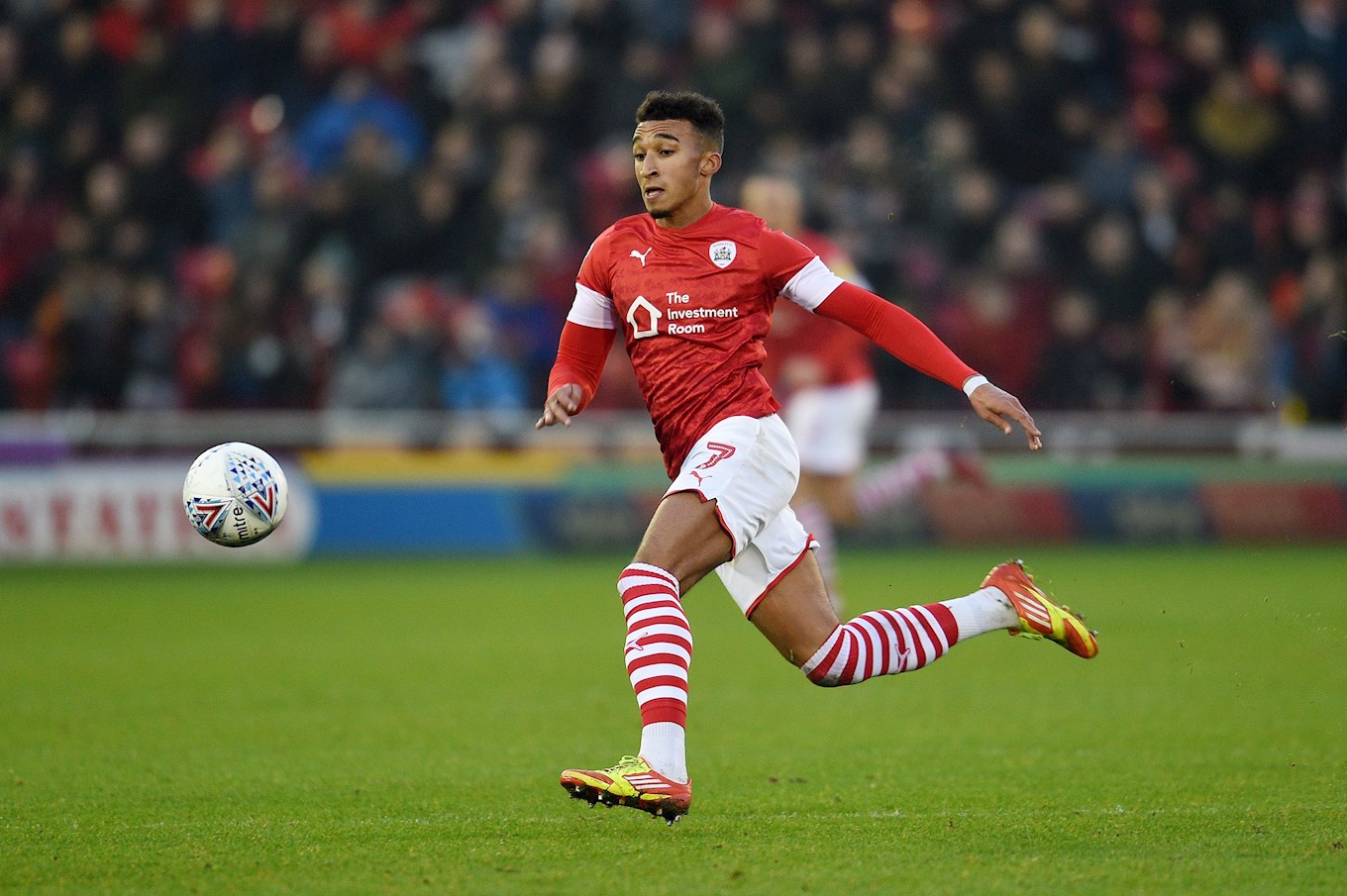 Elias Kachunga (ankle) travelled with the team and was originally on the bench for Town, but this was changed after the warm-up to prevent further injury.

Jonathan Hogg will begin his two game yellow card suspension and be unavailable on Saturday.

Cauley Woodrow (hamstring) and Mallik Wilks (illness) didn’t feature against Crewe, but could make a return on Saturday.

If you’re travelling to Oakwell, CLICK HERE for an away fan guide!

Town will be wearing their navy kit at Oakwell on Saturday – CLICK HERE to buy yours ahead of the game!