Harry Toffolo joins Huddersfield Town from Lincoln City and joins up with Danny & Nicky Cowley for the second time in his career.

Born in Welwyn Garden City on 19 August 1995, Harry started his career in the Norwich City Academy. He was part of the young Canaries side that won the FA Youth Cup in 2014, starting for them in the Final against Chelsea.

His first taste of senior football came during a loan spell at Swindon Town during the 2014/15 campaign. He was utilised in a wing-back role and made 30 appearances in Sky Bet League 1, scoring once as the Robins made the Play-Off Final.

After impressing at Swindon, Norwich extended his contract by a year and went on to make his debut for the Club in August 2015. Aged 20, he helped Norwich beat Rotherham United in the League Cup Second Round. Soon after, he signed a new two-year deal with the Canaries. 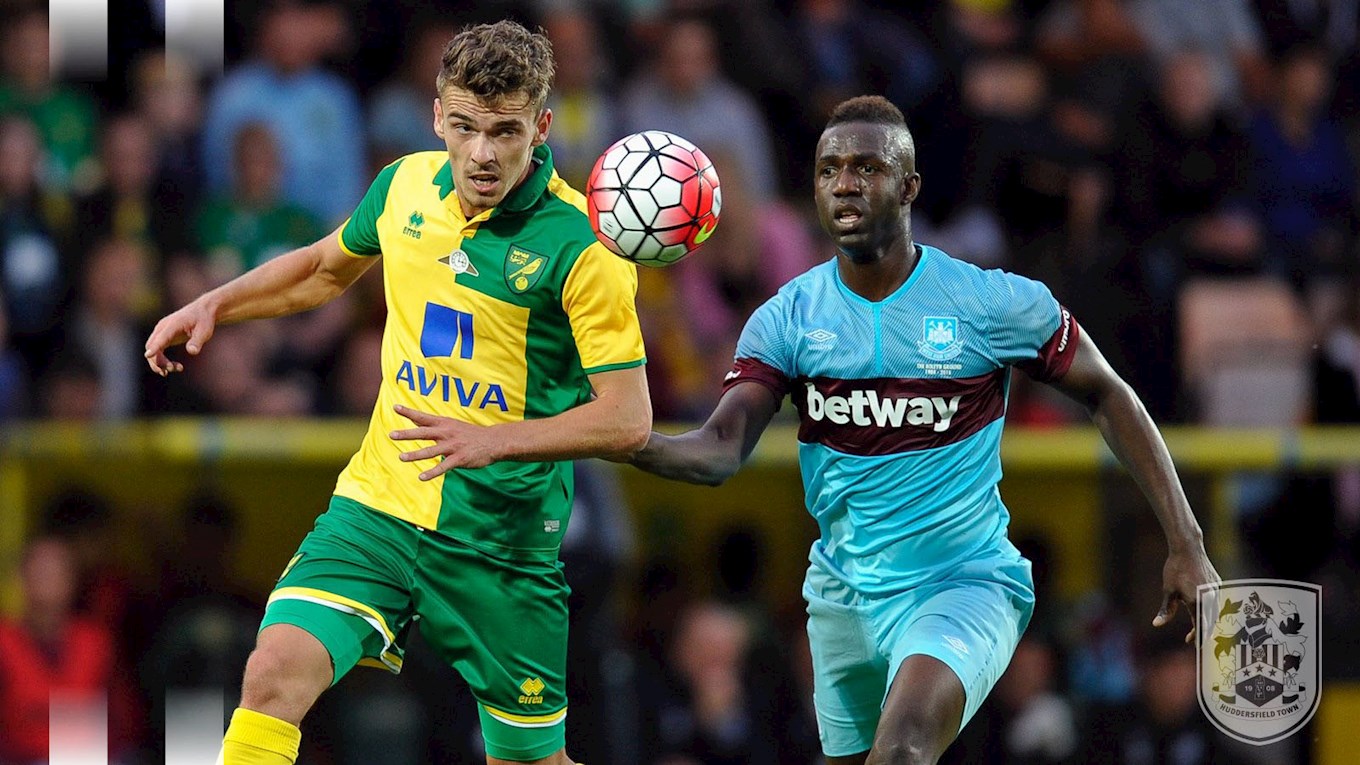 The 2016/17 season again saw him feature for Norwich, this time in an EFL Trophy win over Peterborough. He then joined Scunthorpe United on loan for the second half of the campaign, going on to make 22 appearances and score two goals.

After another contract extension at Norwich, Harry joined Doncaster Rovers on loan until January 2018. He made 17 appearances before joining Millwall permanently.

Toffolo didn’t stay with the Lions long and joined Danny and Nicky Cowley at Lincoln City in June 2018. He made a big impact at Sincil Bank making 52 appearances as the Imps won Sky Bet League 2. His performances also earned him a place in the PFA’s League 2 Team of the Year. 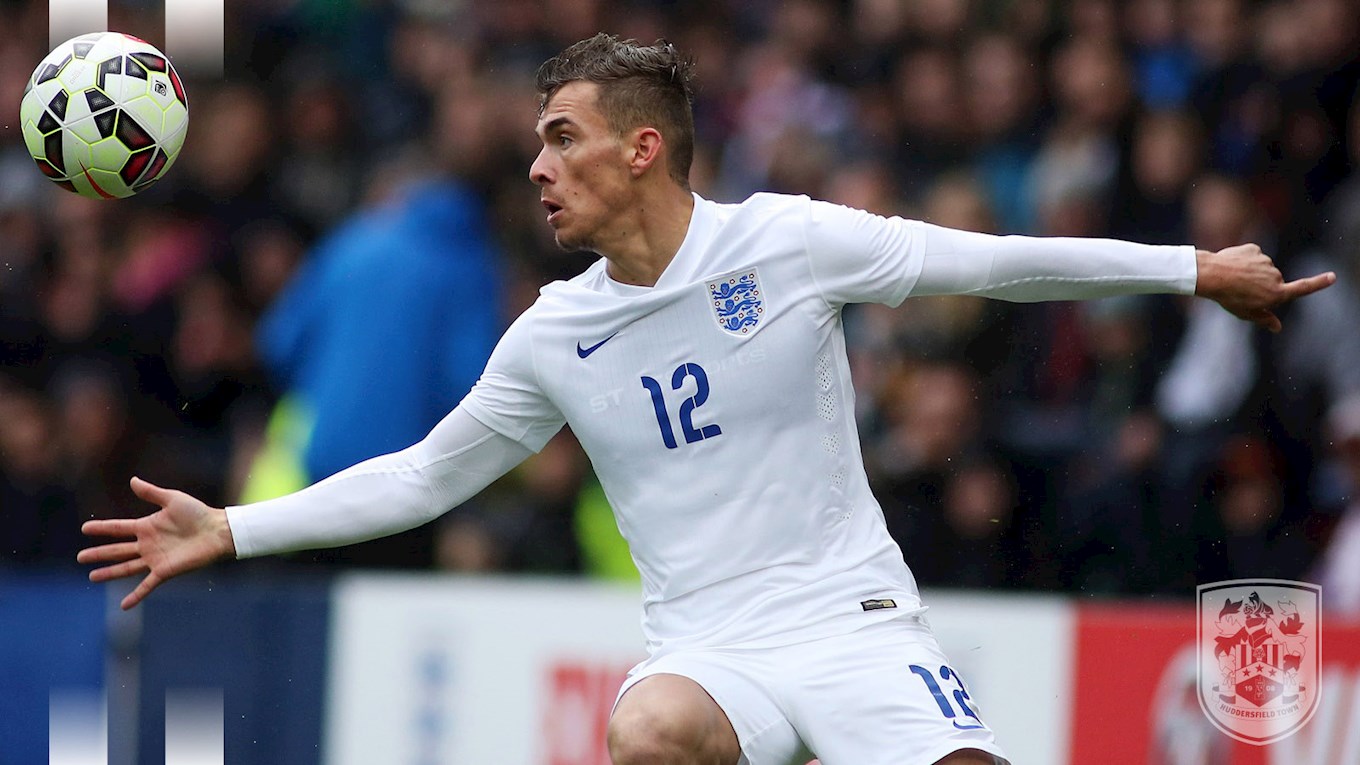 The defender, who has been capped by England at U18, U19 and U20 level, has made 32 appearances for the Imps in Sky Bet League 2 this season. 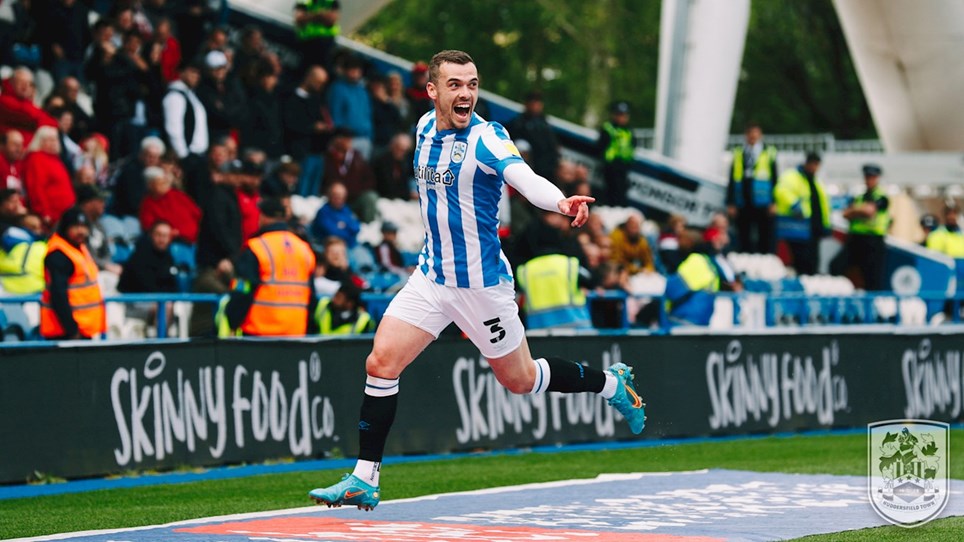