Huddersfield Town’s Elite Development Team are back in action on Tuesday (7 January 2020) afternoon, taking on a side from Sheffield United.

The game, that kicks off at 1pm, is behind-closed-doors in Sheffield, but fans will be able to follow updates over on the @htafcacademy Twitter account and read a full match report after the game on htafc.com.

Academy Manager, Leigh Bromby, commented on what the side are hoping to achieve from the game.

“We’ve had the Christmas break, so we’re using this game as a fitness match to get minutes back into the players legs.

“We want to make sure we’re ready for our next game and we don’t want any injuries ahead of that, therefore we’re focusing on getting the players’ fitness levels up.” 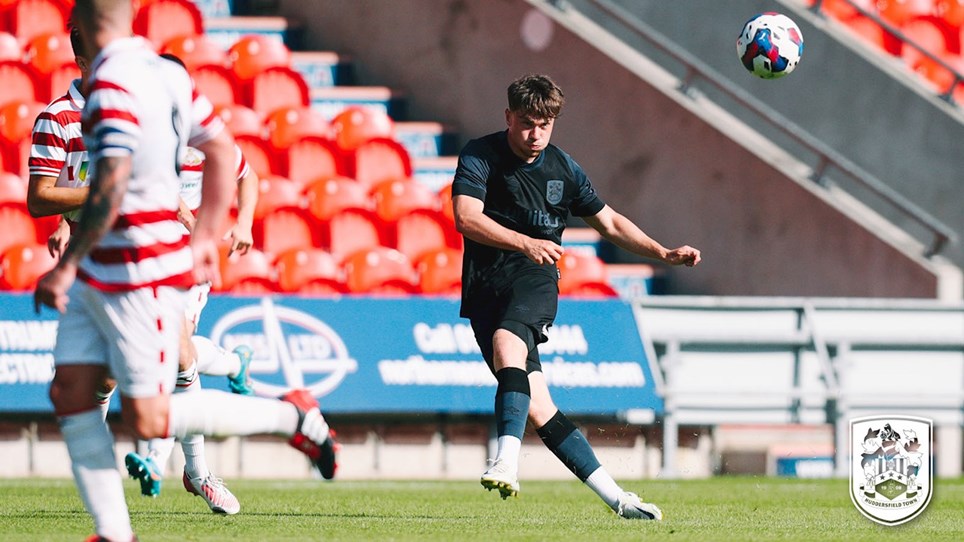 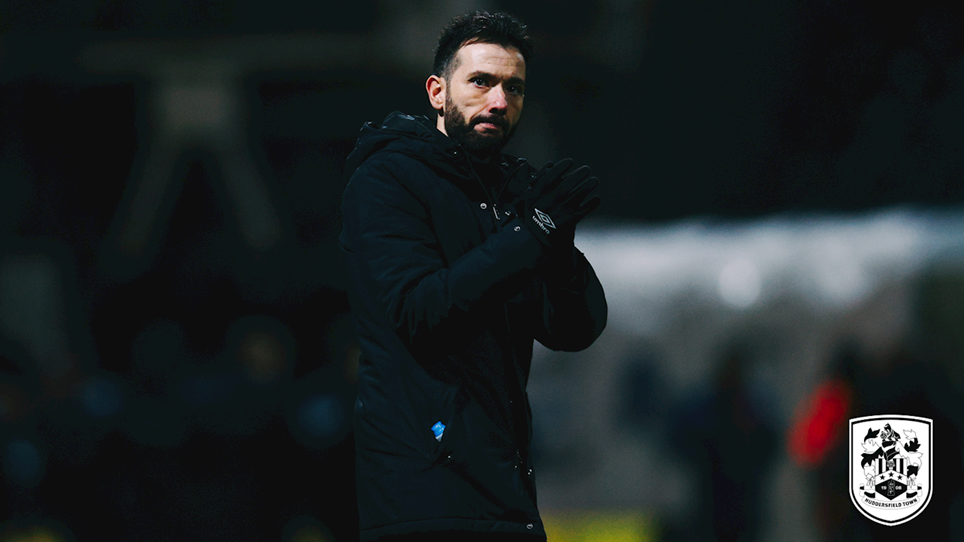