Everything you need to know ahead of Town vs Charlton Athletic

Huddersfield Town welcome Charlton Athletic to the John Smith’s Stadium on Saturday 29 February 2020 for a 3pm kick-off in the Sky Bet Championship.

Town have their second home game of the week this Saturday and come into this game off the back of a brilliant 2-1 victory over Bristol City on Tuesday night.

The Addicks travel to Yorkshire earlier this week after suffering a 1-0 defeat to Sheffield Wednesday at Hillsborough, a 95th minute winner from Steven Fletcher stealing an away point from the visitors.

In the reverse fixture, Town secured a 1-0 victory through Matty Daly’s last-minute winner at The Valley Stadium.

Prior to this weekend’s fixture, the Addicks sit 18th in the Sky Bet Championship just above Town in the table on goal difference. Like the Terriers they are two points clear of the relegation zone.

Charlton made an excellent start to the season, which put them on top of the Sky Bet Championship table early on, however a number of injury issues saw them slip down the table. 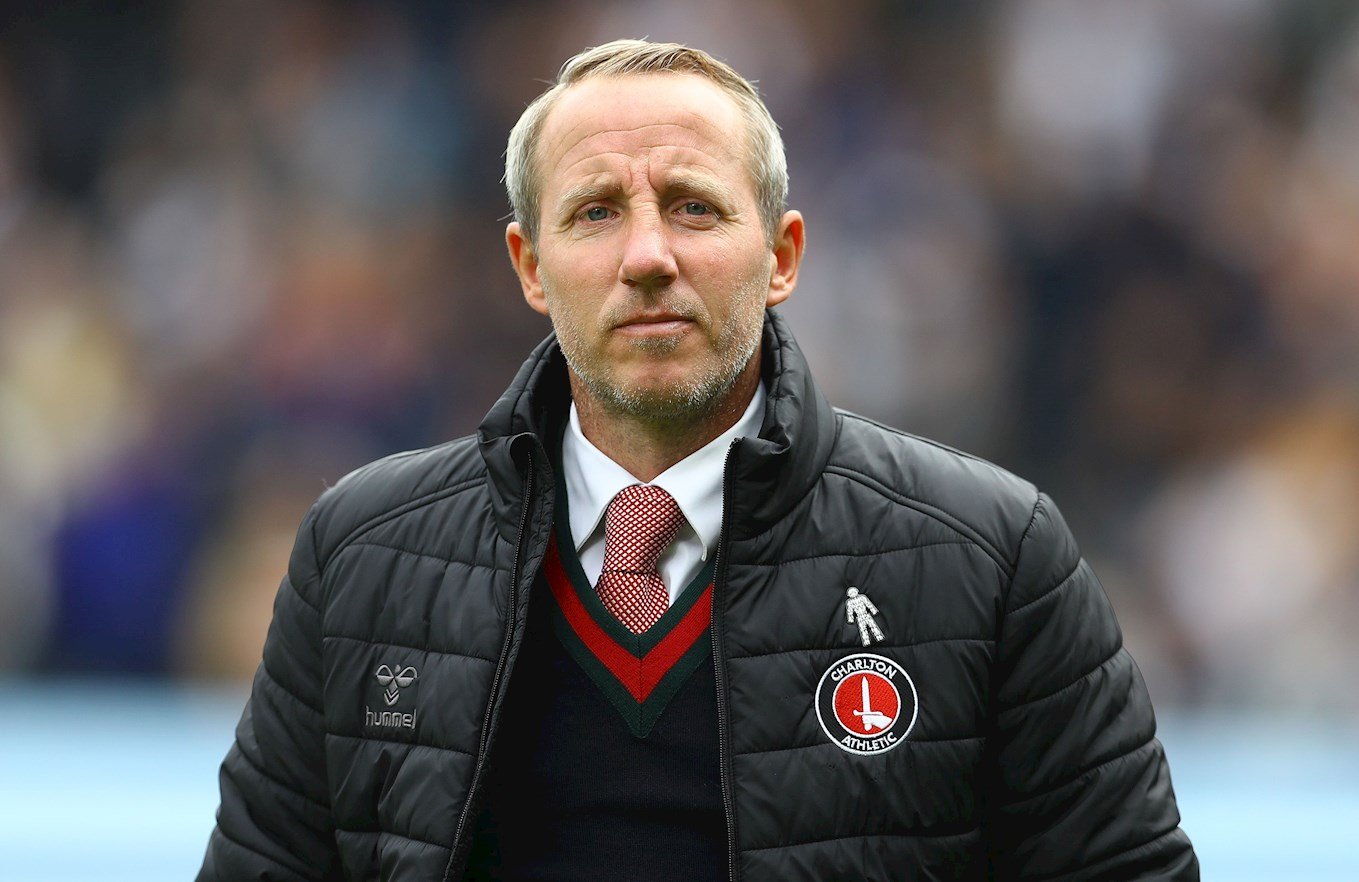 With several of those previous absentees now available, Lee Bowyer’s side will be looking to climb up the table and away from danger.

The Addicks have won three games on their travels so far this season and have picked up 13 points from 17 games. Their last win on the road came two and a half weeks ago against Nottingham Forest.

Addicks captain Pearce arrived at the Club in 2016, with his passion and straight-forward style of defending making him a fan-favourite at The Valley. The centre-back has made over 450 appearances throughout his career and has experienced League 2 promotion at AFC Bournemouth and League 1 Championship victory at Wigan. 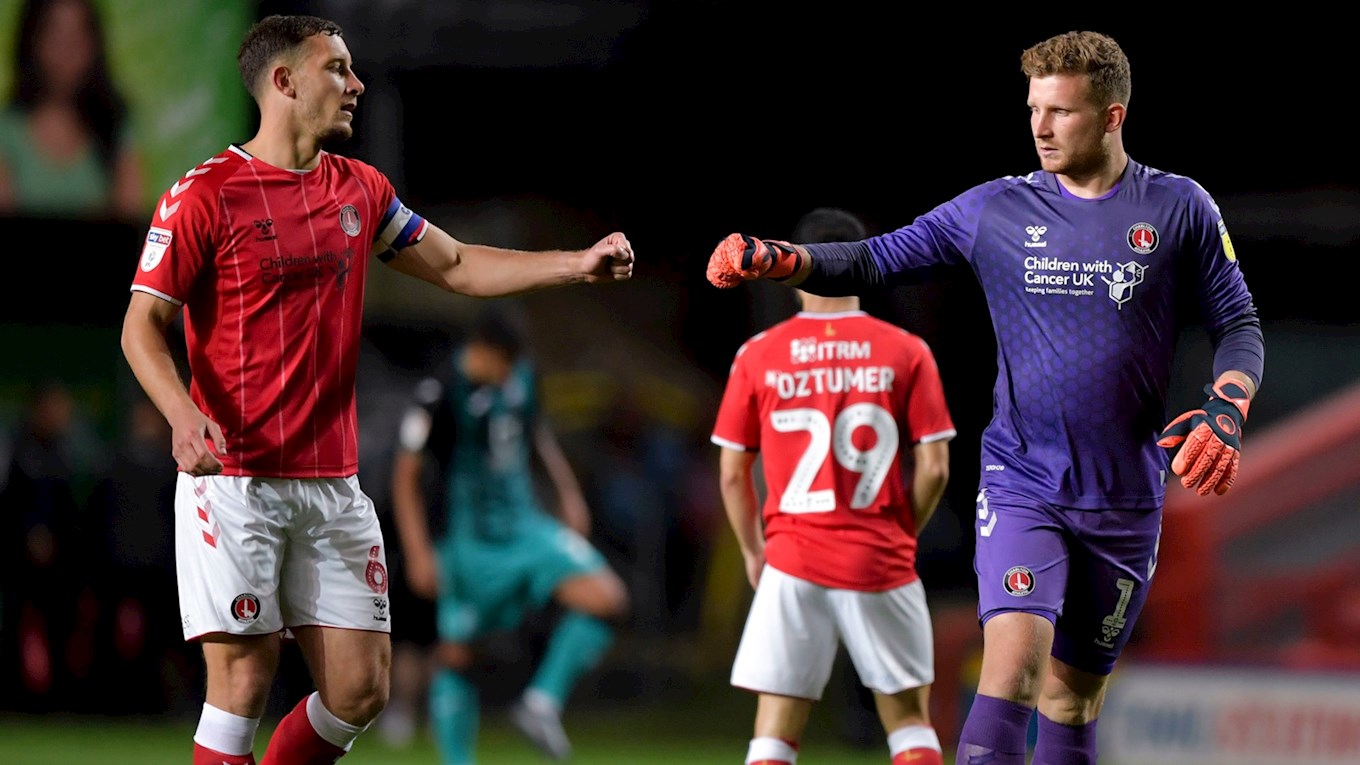 Pratley joined Charlton last summer after leaving Bolton Wanderers. Coincidentally, he made his senior career debut against the Addicks, when he came off the bench for Fulham at the Valley in 2003. Since then, he has made nearly 500 senior appearances and provides plenty knowledge and experience to a young Charlton side. 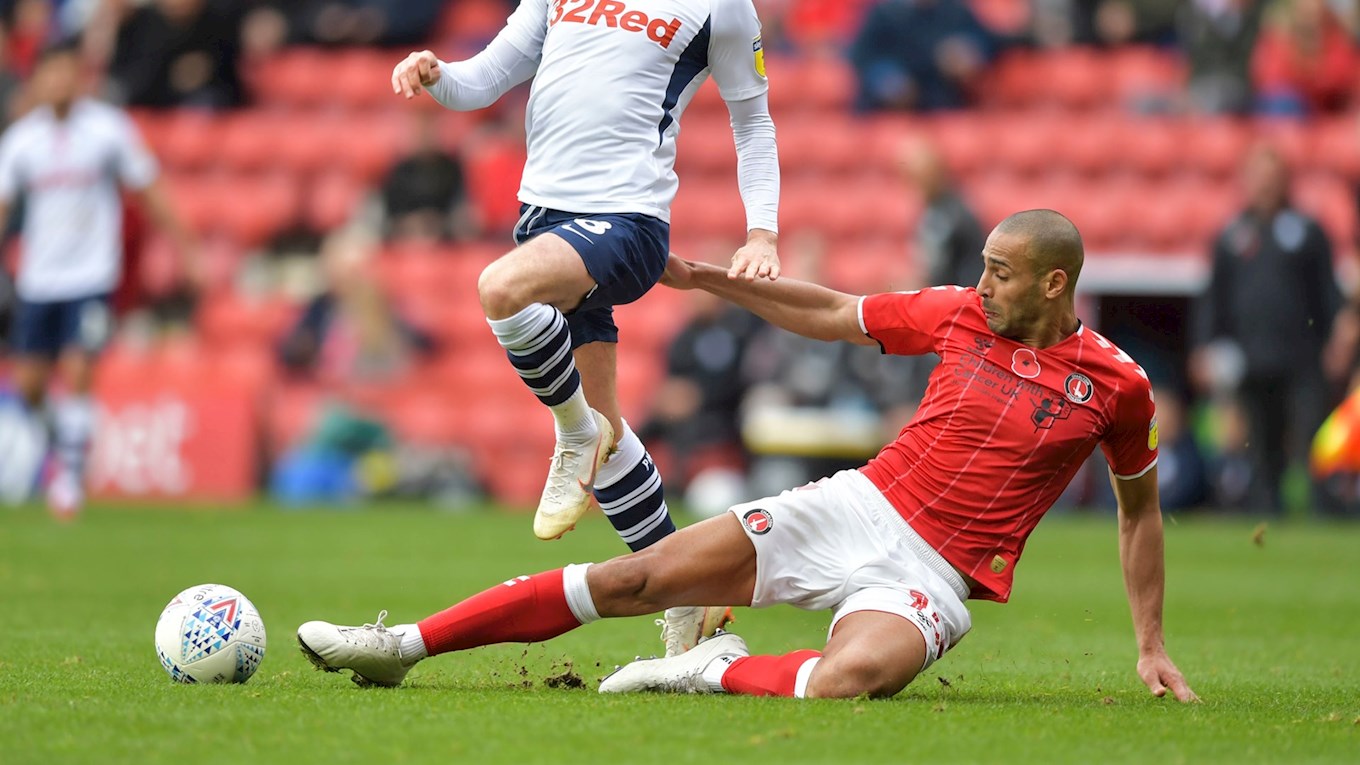 Charlton snatched Taylor in 2018 from AFC Wimbledon, a club where became their all-time record EFL goal scorer, bagging 44 goals in three seasons. His impressive goal scoring ability and initiative to track-back and aid in defending earnt him Charlton’s Player of the Year award last season. Interestingly, Lyle used to play for Danny Cowley at Concord Rangers. 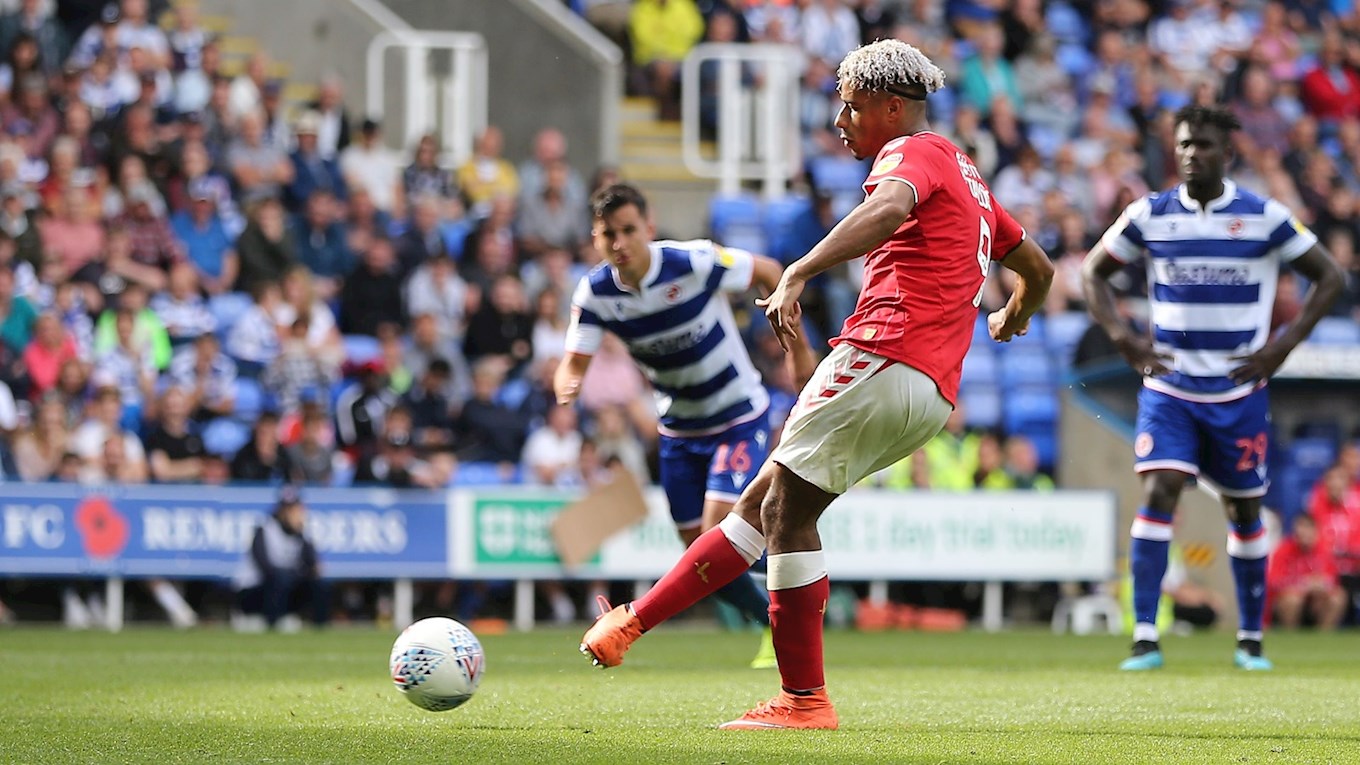 Only Tommy Elphick missed the win over Bristol City earlier this week.

Charlton have been without summer signing Chuks Aneke since November following injury issues, the attacker could make a return this weekend.

Midfielder Jonny Williams is not available for selection, he has been out since October following an initial knee injury sustained against Derby and Hamstring problems have hampered his recovery.

Centre-back Tom Lockyer is suspended after picking up a yellow card against Sheffield Wednesday. Whilst, Naby Sarr missed the game against the Owls with a tight calf.

There are still tickets available for the game at the John Smith’s Stadium. CLICK HERE for full details.

Town will be wearing their classic blue and white home kit for Saturday’s game. CLICK HERE to buy yours!