All you need to know for Saturday’s game

Huddersfield Town will look to secure a third straight win in the Sky Bet Championship when they travel to the South Coast to take on Bournemouth at the Vitality Stadium on Saturday 12 December; 3pm kick-off.

Town head into the match with consecutive 2-0 wins at the John Smith’s Stadium coming against QPR and Sheffield Wednesday.

The Terriers will be looking to carry this excellent home form with them on the road as they head to Dorset for the weekend’s clash.

Jason Tindall took the reins at AFC Bournemouth this summer and their first season back in the Sky Bet Championship after a five year stay in England’s top-flight has got off to a good start! 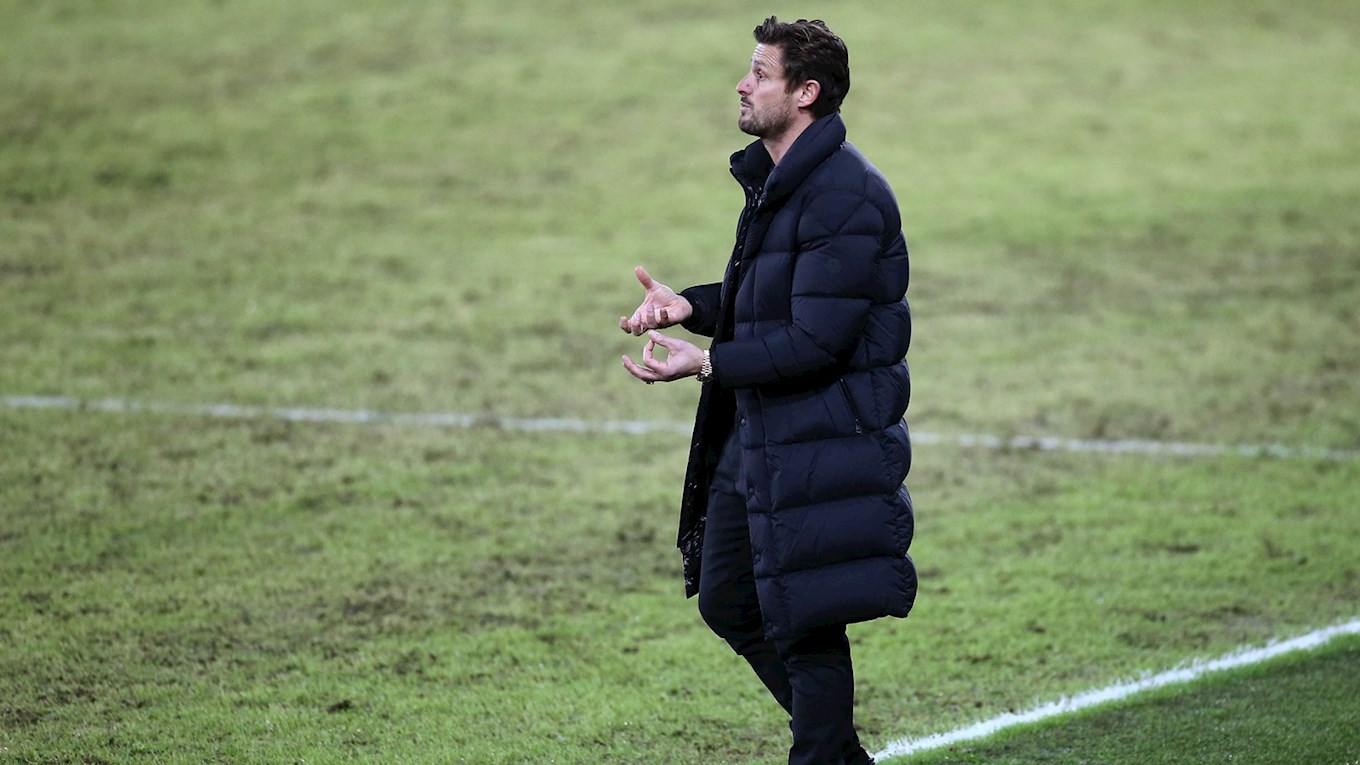 A very attacking side, Tindall’s men have bagged 29 goals so far this campaign, only Blackburn Rovers have scored more. They have also only conceded 16 goals this season.

The Cherries currently sit sixth in the home form table so far this season with 17 points from eight games. They have only been beaten once at the Vitality Stadium, losing 3-2 to Preston North End at the beginning of December.

The Cherries come into the game off the back of a 0-0 draw with Swansea City and have won just one of their last four Sky Bet Championship games!

Their unbeaten home record came to an end in their last home game as they suffered a defeat against Preston North End.

As mentioned, Huddersfield Town come into the game looking for their third win in a row. However, the Terriers have only won one of their last four away games. Last win came at Millwall at the end of October.

The Cherries forward has been in fine form so far this season bagging six Sky Bet Championship goals.

Four of those have come in the last seven games, which included a brace in an enthralling comeback against Reading, which they went on to win 4-2.

The 23-year-old doesn’t just bring goals to the side, he has also chalked up three assists this season showing goalscoring. 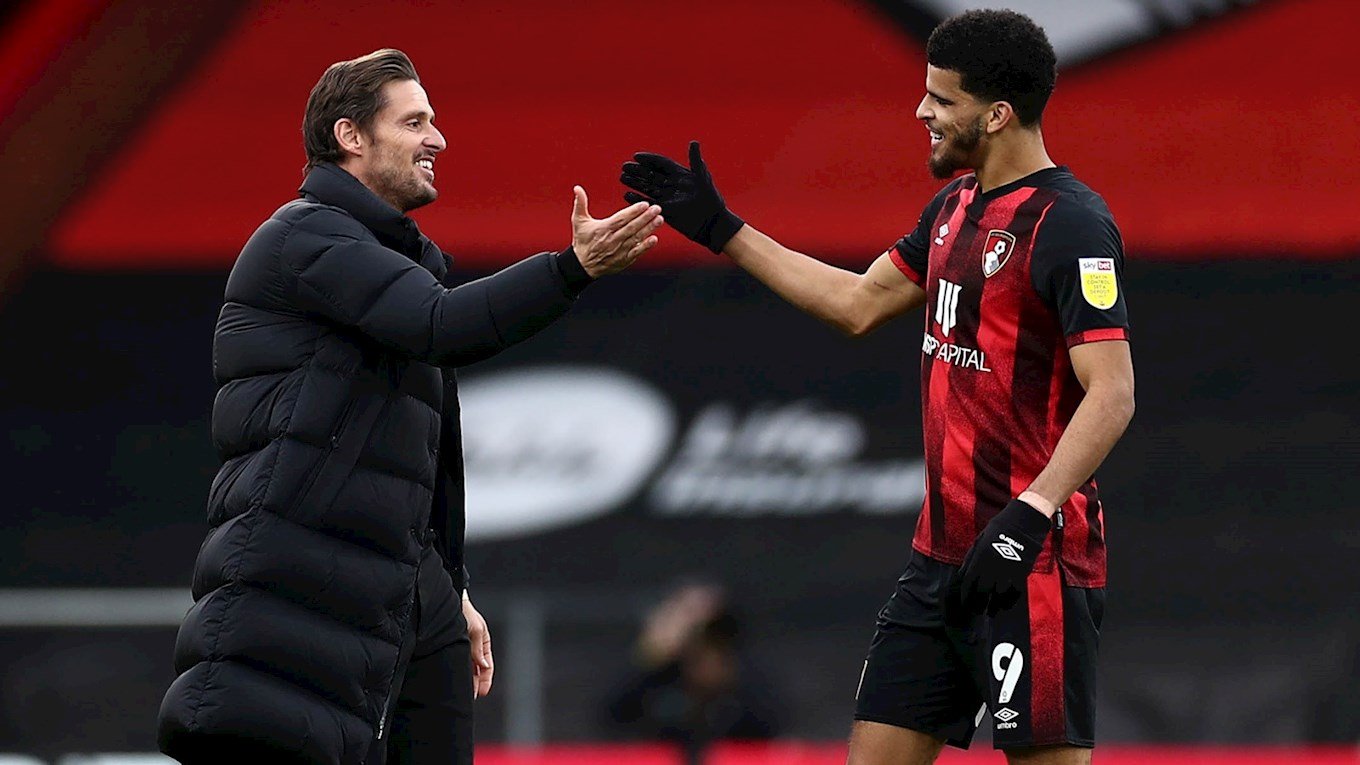 Brooks joined AFC Bournemouth from Sheffield United in July 2018 after impressing in the Sky Bet Championship with the Blades.

The Welsh international received praise for his debut season in Bournemouth for his silky dribbling and technical play. He managed seven goals and five assists on his first Premier League season for The Cherries.

Brooks was nominated for the Sky Bet Championship Player of the Month award for November, alongside Carel Eiting, and has three goals and three assists to his name this season. 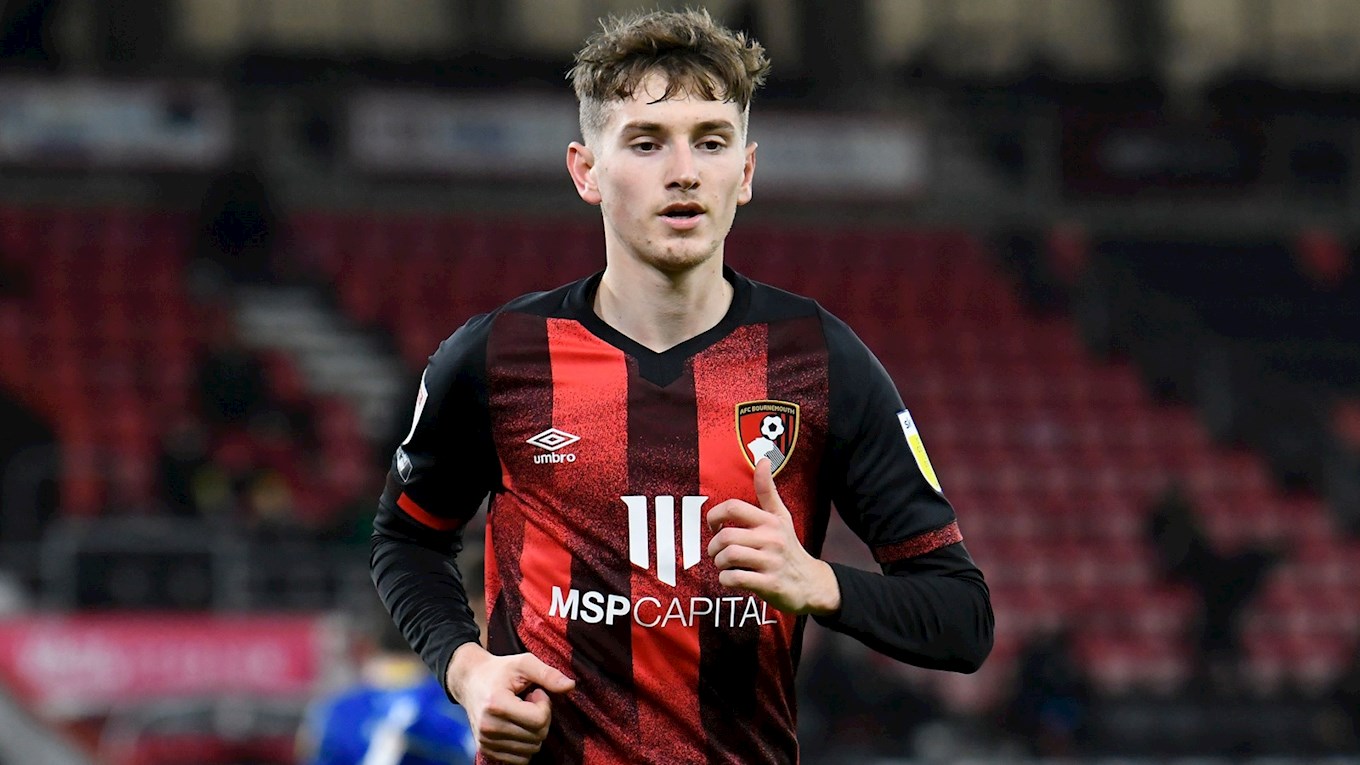 The attacking midfielder has been at AFC Bournemouth since 2014 and continues to be a regular!

Being utilised in various positions from his usual spot on the wing to working in a midfield three, he brings lots of experience to the Cherries.

Stanislas has scored four goals and has two assists to his name so far this season. Those four goals have actually come in this last four games! 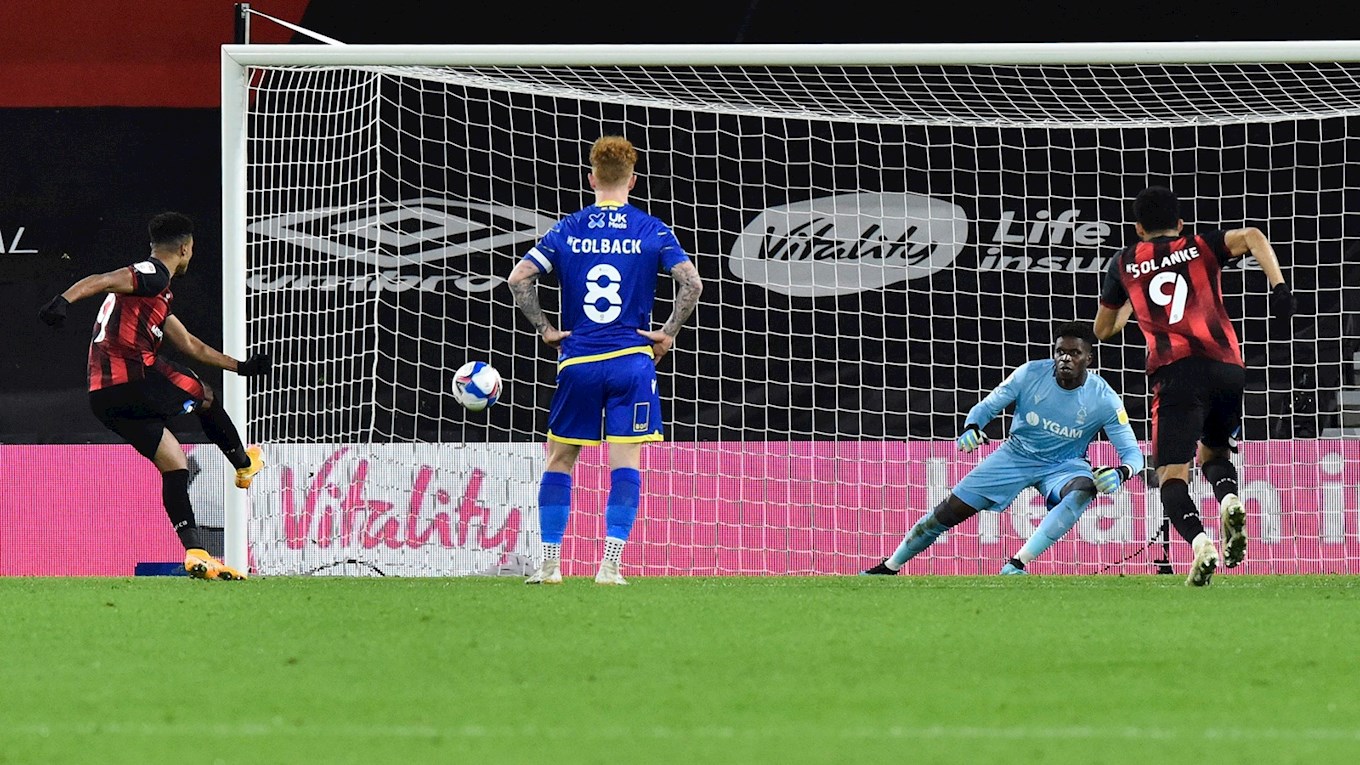 Town narrowly edge the all-time record in wins against AFC Bournemouth, winning 19 games to the Cherries 16. A draw has been the most common result with the two sides sharing the spoils 18 times. The first competitive meeting between the sides came back in 1973, where the two sides drew 1-1.

There is history of high scoring games when the two sides meet, most notably the last time the two sides met in the Premier League. AFC Bournemouth beat Town 4-0 at the Vitality before the Terriers got their revenge with a 4-1 win in the return fixture at the John Smith’s Stadium.

Our match is one of 12 games on Saturday. Here’s the full list of games (all kick-offs 3pm unless stated)

Carlos Corberán will give an injury update during his press conference at 1.30pm on Thursday 10 December 2020.

Town will be sporting the yellow and purple alternative kit against AFC Bournemouth with the Town Foundation logo on the front – CLICK HERE to get yours!