Town midfielder speaks to The Terrier

Huddersfield Town midfielder Carel Eiting says he’s enjoying developing both on and off the pitch during his time on loan with the Terriers.

The 22-year-old joined the Club on a season-long loan from Ajax in the summer and has become an important part of Carlos Corberán’s side in the opening weeks of the campaign.

Speaking in the main player interview in the QPR edition of our official matchday programme, The Terrier, over the weekend, Carel gave us an insight into the reasons behind his move this season and how he’s found life in England over the last few months.

“After 14 years (with Ajax), I wanted something else, a different experience and a different culture to develop me as a person and as a football player,” he said.

“It is important for me to keep growing both on and off the pitch. That’s why I chose to come to Huddersfield Town.

“I wanted to learn different aspects about the game, and so far, I’m really happy about my choice. As a person, it’s a different environment and I learn different things about myself every day I’m here.

“I like the people, I like the country, and the habits here. It’s different, but I’m really happy here in England.”

In the feature, the Dutchman discussed his footballing journey so far including his path through the Ajax Academy, winning his first Eredivisie title and playing in the UEFA Champions League alongside the likes of Matthijs de Ligt, Frenkie de Jong and Donny van de Beek. 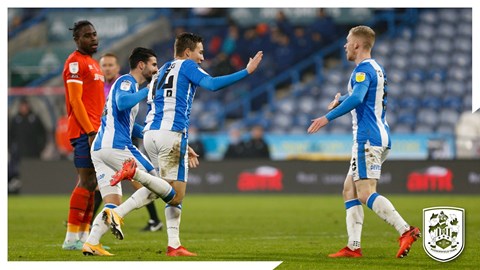 EITING NOMINATED FOR CHAMPIONSHIP PLAYER OF THE MONTH

Town’s Blue & White Foundation Player of the Month for November spoke about his time in the Huddersfield Town dressing room and his first impressions of the Club when he signed back in September.

“The environment here is really great, everybody is humble, works hard and wants to achieve the best.

“It’s been a great opportunity to play in this team and work under Carlos because he tries to challenge every individual to get better.

“I feel like I’m developing well and physically, I’m getting stronger in trying to be more explosive every time to help the team.”

CLICK HERE to purchase a shirt with ‘Eiting 14’ on the back! 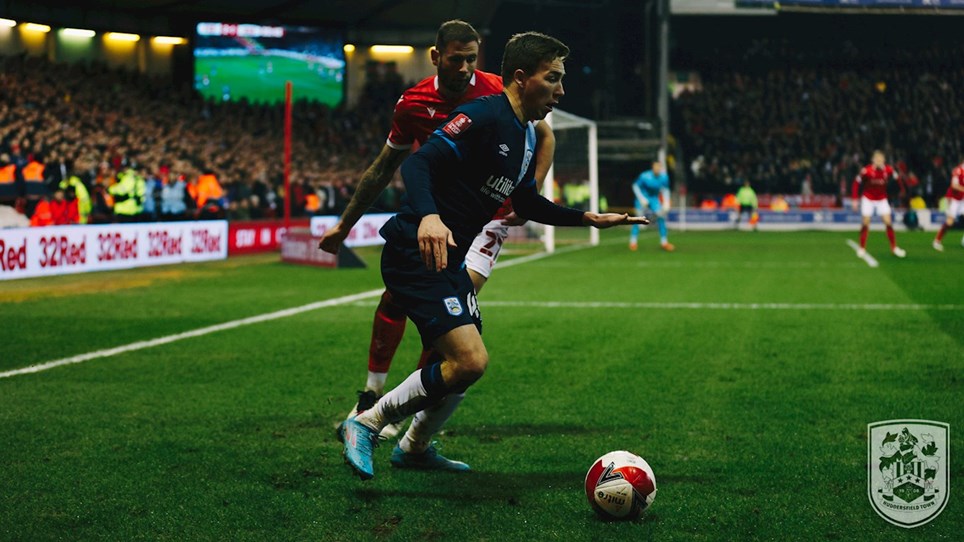