How does Christopher Schindler compare to other Huddersfield Town and Premier League players?

Town’s Club Captain has made the most appearances for Town playing in 37 games and racking up the most minutes with 3,262, ahead of Jonas Lössl who has 2,777.

In terms of minutes played, Schindler has the 22nd highest in the top-flight, 158 minutes behind the 12 that played every minute – only 11 above him are outfield players.

The German centre-back is top for Town for the number of blocks made during the 2018/19 Premier League season.

His 34 blocks rank him eighth in the top-flight and is greater than the number he recorded during Town’s first ever Premier League season. Schindler was quite far ahead of his teammates, Terence Kongolo and Philip Billing were joint-second with 16. 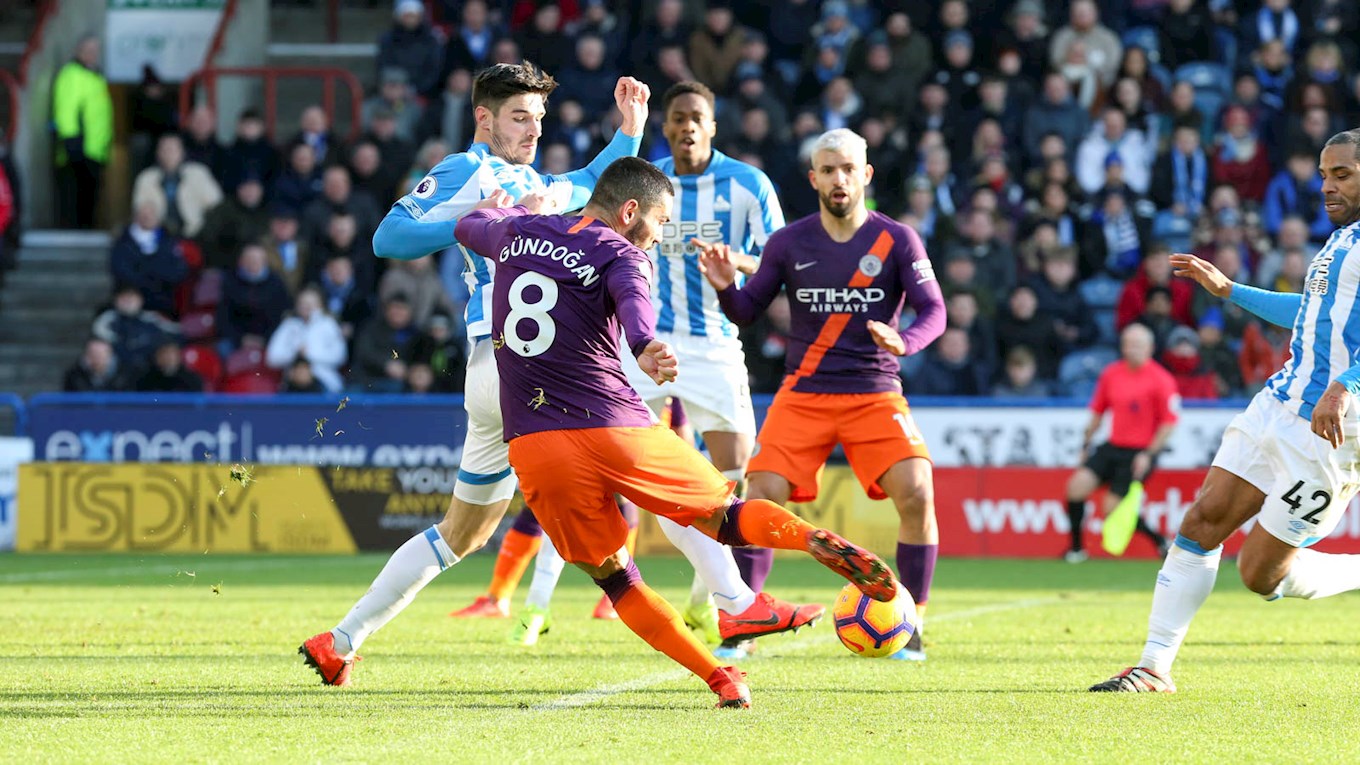 Town’s Player of the Season is also among the Premier League elite for the number of interceptions, despite being second for the Terriers.

Jonathan Hogg is has made two more than the defender and is ranked eighth in the top-flight. Mathias Zanka comes as a close third just one interception behind Schindler. 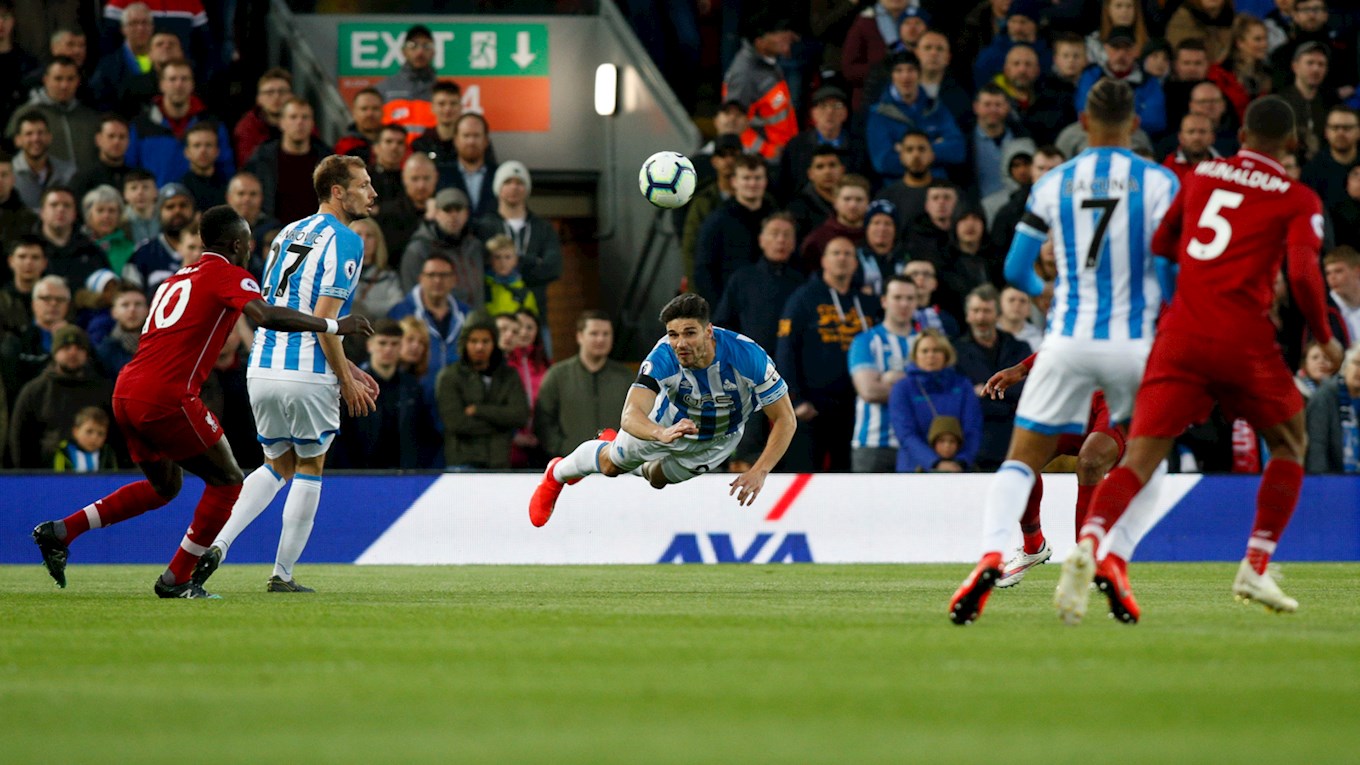 The 29-year-old is top for Town in terms of clearances in the Premier League for both normal and headed clearances.

Schindy is, once again, well ahead of his teammates with Terence Kongolo coming second recording 97 clearances and 38 headed clearances. 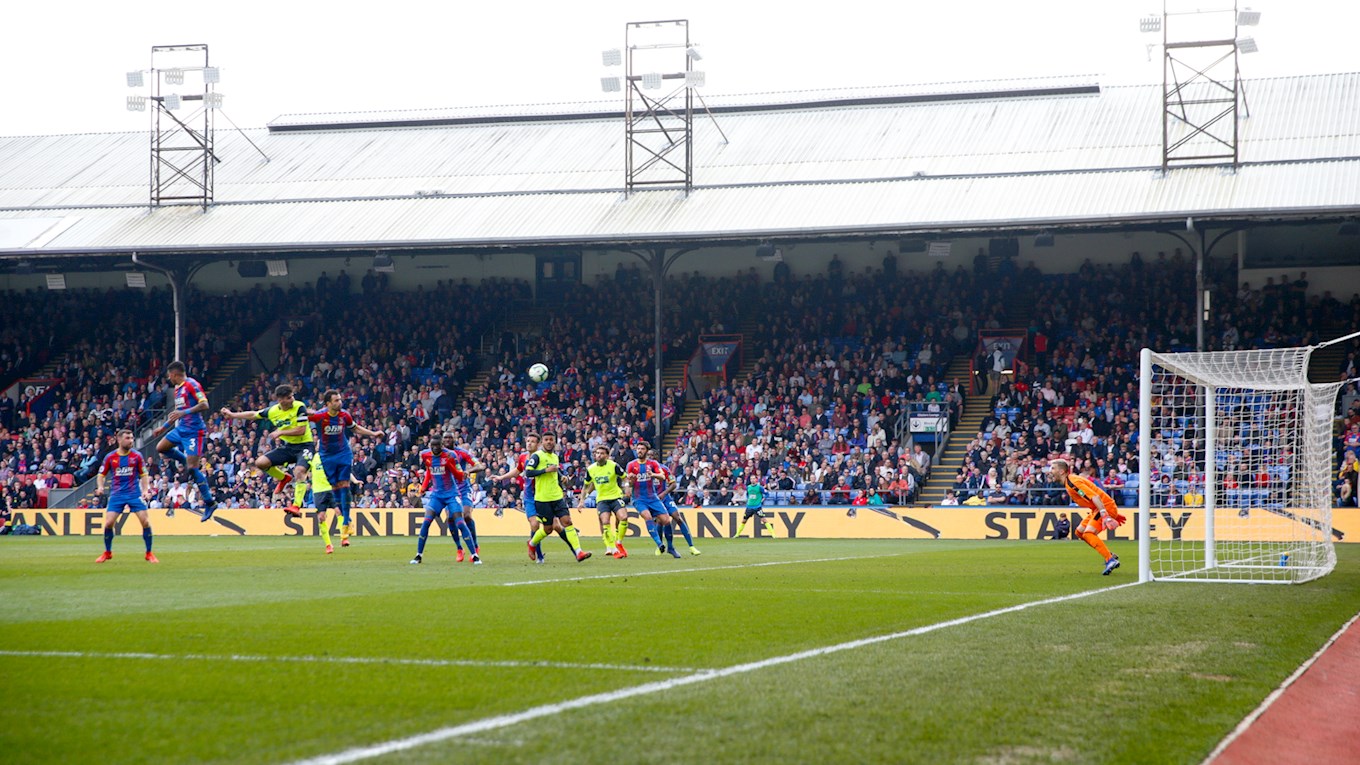 Adding to his impressive stat for the number of headed clearances, Schindler was also ranked second for Town for aerial battles won.

He is second behind striker Steve Mounié who has 212 and is ranked third in the top-flight.

He hasn’t only been impressing at the back! Schindler’s stats are also good with the ball. 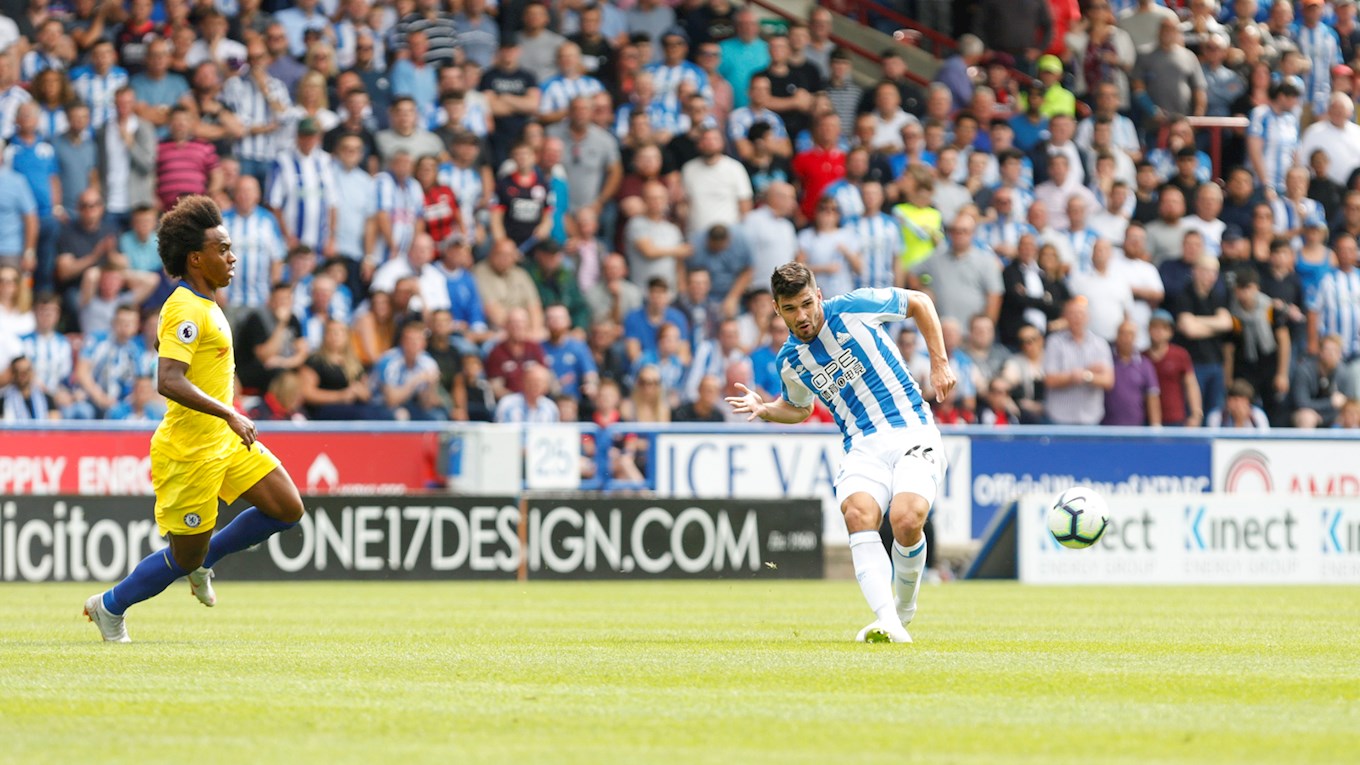 The 6ft 2ins centre-back has been playing the ball out from the back for the Terriers. 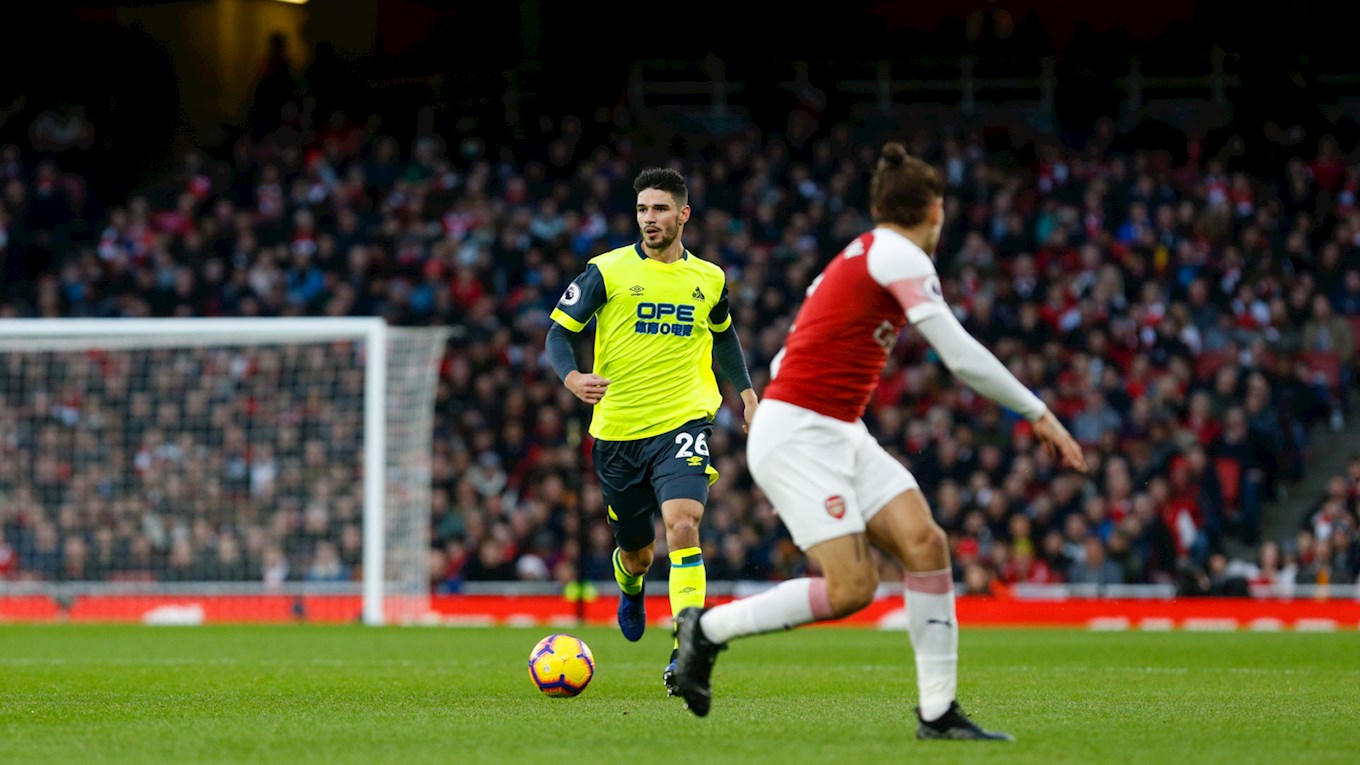 Similarly to passes, Schindler is also ahead of both Jonathan Hogg and Aaron Mooy for touches during the Club’s second season in the Premier League.