The Head Coach will be hoping his side can return to winning ways following defeats to AFC Bournemouth and Brighton & Hove Albion in the last two games.

However, the hosts come into Saturday’s game on the back of a 2-0 away defeat to Neil Warnock’s Cardiff City.

During the 2018/19 campaign, West Ham United has won four of 15 games on its travels this season, picking up 15 points from those matches,

Pellegrini has been in charge of the Hammers since May 2018 with the Chilean previously winning the Premier League and two League Cups with Manchester City during his only other managerial spell in England.

The reverse fixture saw the points shared after a 1-1 draw at the John Smith’s Stadium, with Town’s last away victory against West Ham coming in May 1971 on the final day of the 1970/71 season.

Declan Rice joined the West Ham United Academy at the age of 14 following his release from London neighbours Chelsea. The 20-year-old has made 63 appearances for The Hammers after making his debut in May 2017 and has scored two goals during that time. Rice recently pledged his allegiance to the England national side despite previously making three appearances for the Republic of Ireland. 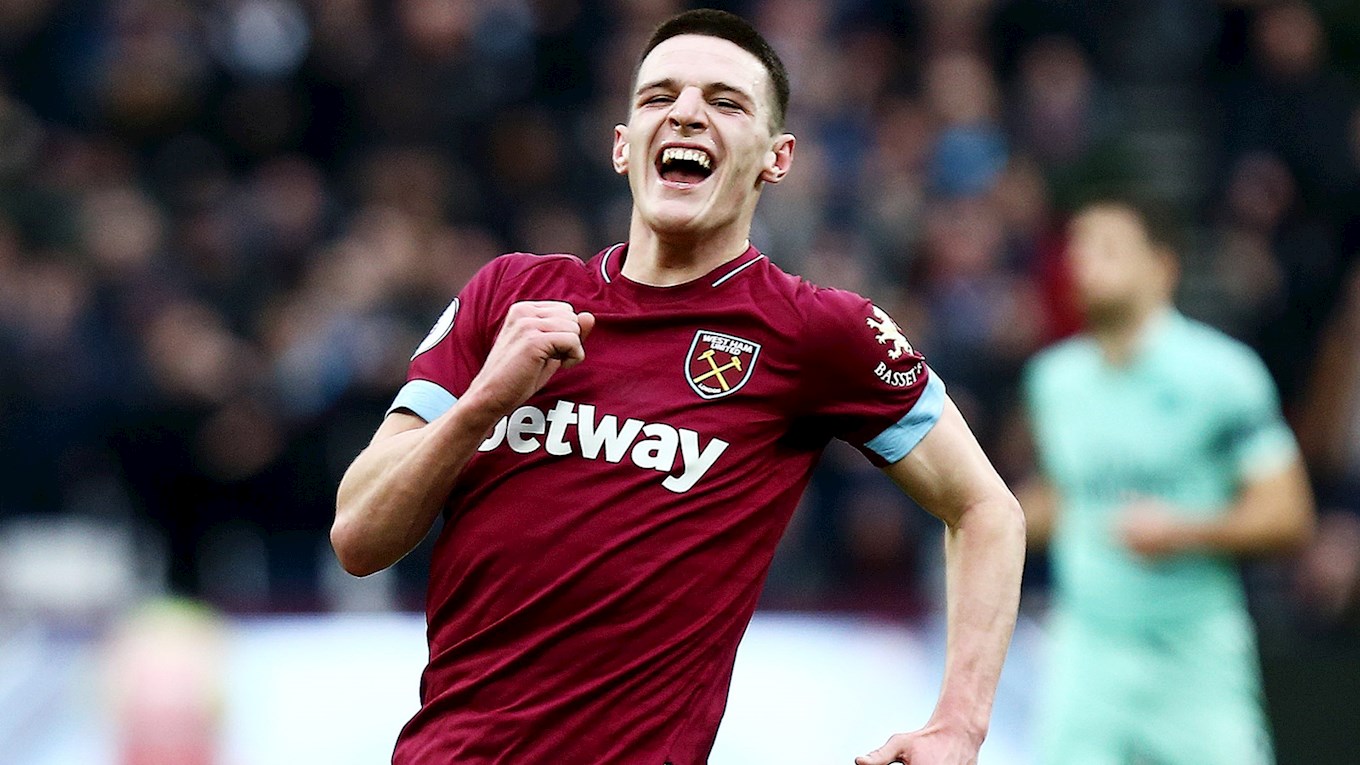 Angelo Ogbonna joined West Ham from Juventus in July 2015 after winning four trophies during his two seasons with The Old Lady. The centre-back has made 121 appearances for the East London side and has got his name on the scoresheet on six occasions. Ogbonna has also made 13 caps for the Italian national side after making his debut in November 2011. 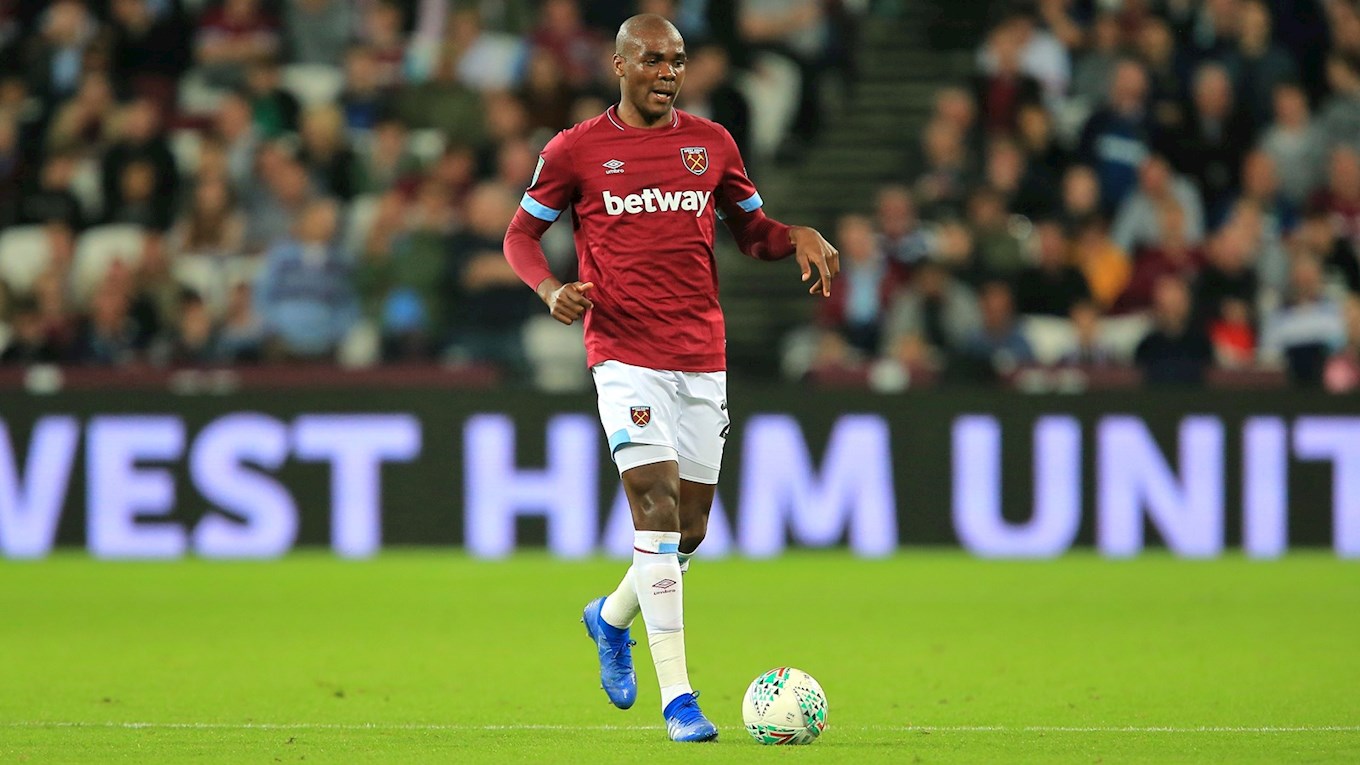 Issa Diop joined West Ham last summer for a then-Club record fee of £22m on a five-year contract. The French defender has made 33 appearances for The Hammers this season and has found the net on two occasions. Diop is yet to make his full international debut but the 22-year-old has represented his country at various youth levels and also helped Les Bleus clinch the 2016 UEFA European Under-19 Championship trophy. 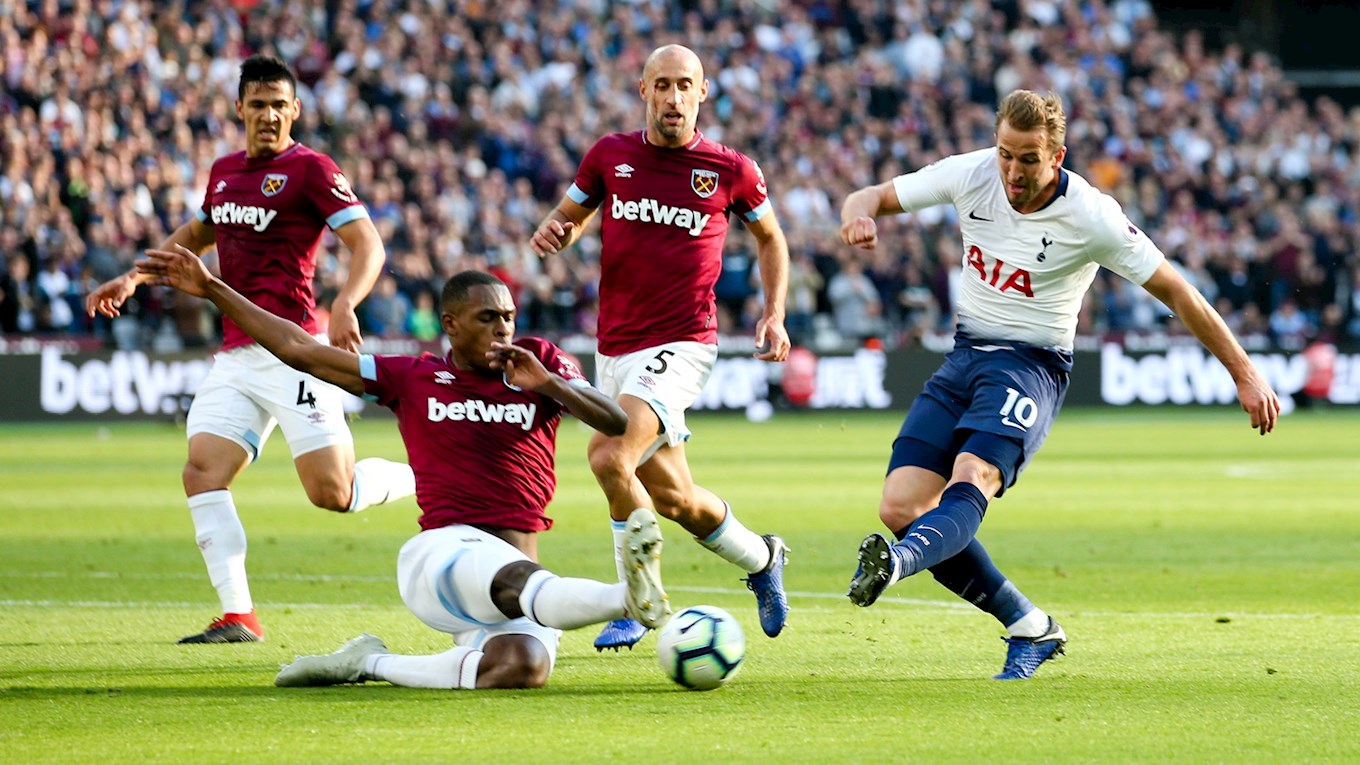 There are no new injury concerns for Manuel Pellegrini ahead of Saturday’s game at the London Stadium.

Tickets for the match at the London Stadium have sold out, however, you can still listen to full commentary provided by BBC Radio Leeds via #HTTV.

Town will be wearing the famous blue and white stripes but with black socks for Saturday’s Premier League game at the London Stadium. CLICK HERE to buy a shirt!