Steve Mounié scored the winning goal for Benin in a 2-1 victory over Togo to send the country to this summer’s African Cup of Nations as he was one of five Town players to represent their countries during the March international break.

Benin went into the game on Sunday 24 March 2019 knowing that if it avoided defeat then it would qualify for the competition in Egypt.

The Town striker grabbed a late winner after Emmanuel Adebayor had equalised for Togo on 71 minutes. That was his 13th cap and third goal for the Squirrels.

Qualifying for the competition is a feat Benin has now achieved four times since 1962! 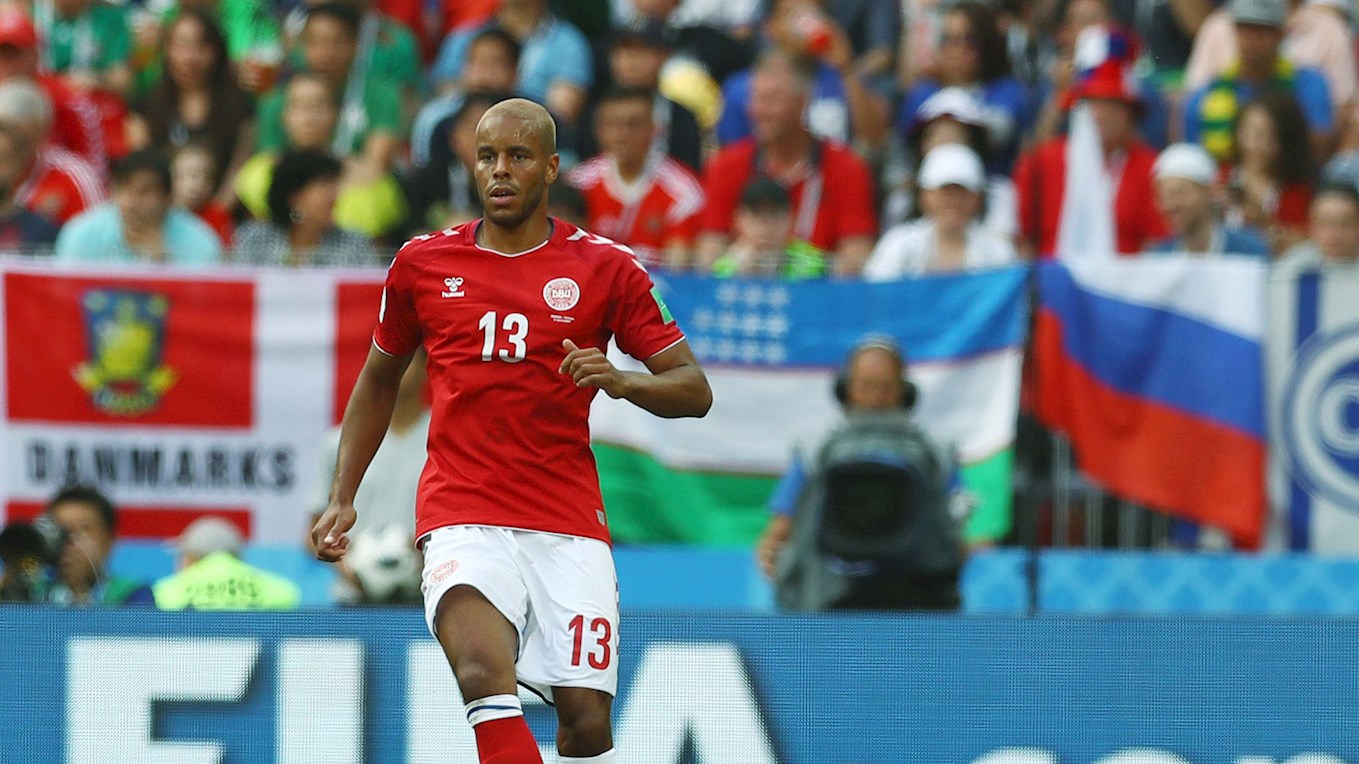 Mathias Zanka played the full 90 minutes for Denmark in a 3-3 away draw with Switzerland on Tuesday 26 March 2019 with the defender scoring a late goal, which turned out to be the start of an impressive comeback that saw the Danes score three goals in the final six minutes.

The 28-year-old also played the full game in his nation’s 2-2 draw with Kosovo on Thursday 21 March 2019. Zanka now has 22 caps and two goals for Denmark.

Goalkeeper Jonas Lössl and midfielder Philip Billing were named on the bench for both games but were unused substitutes. 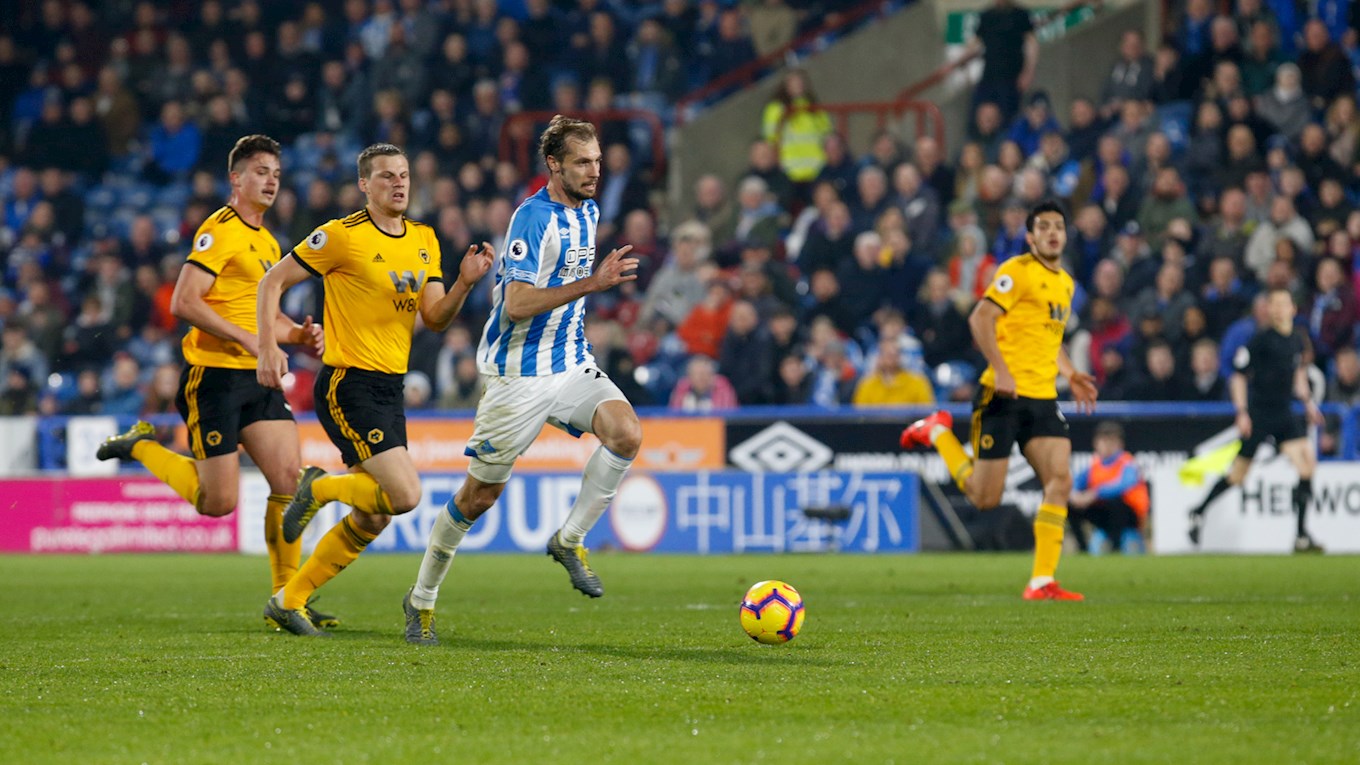 Jon Gorenc Stanković was an unused substitute in both of Slovenia’s UEFA Euro 2020 qualifiers as the Nation recorded a 1-1 away draw with Israel on Thursday 21 March 2019 before recording another 1-1 draw with FYR Macedonia at home on Sunday 24 March 2019.

That was his first ever call-up to Slovenia’s Senior Squad. 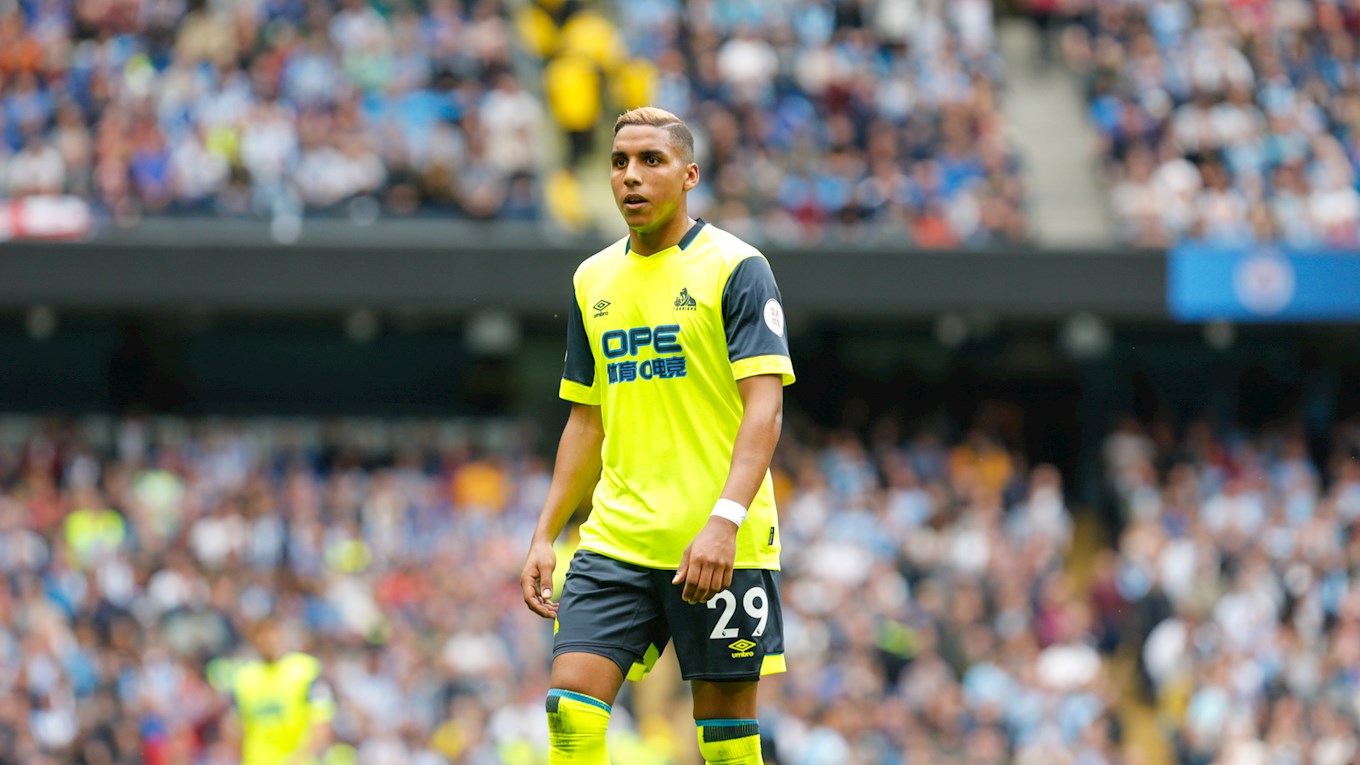 Abdelhamid Sabiri played the final 31 minutes for Germany’s Under-21 side on Tuesday 26 March 2019 as the youngsters secured a 2-1 away win over England to prevent the hosts from extending its unbeaten run to 20 games.

The German international also played the last 28 minutes as the Under-21 side was held to a 2-2 draw with France on Thursday 21 March 2019.

Hamid has now featured on four occasions for the young German side. 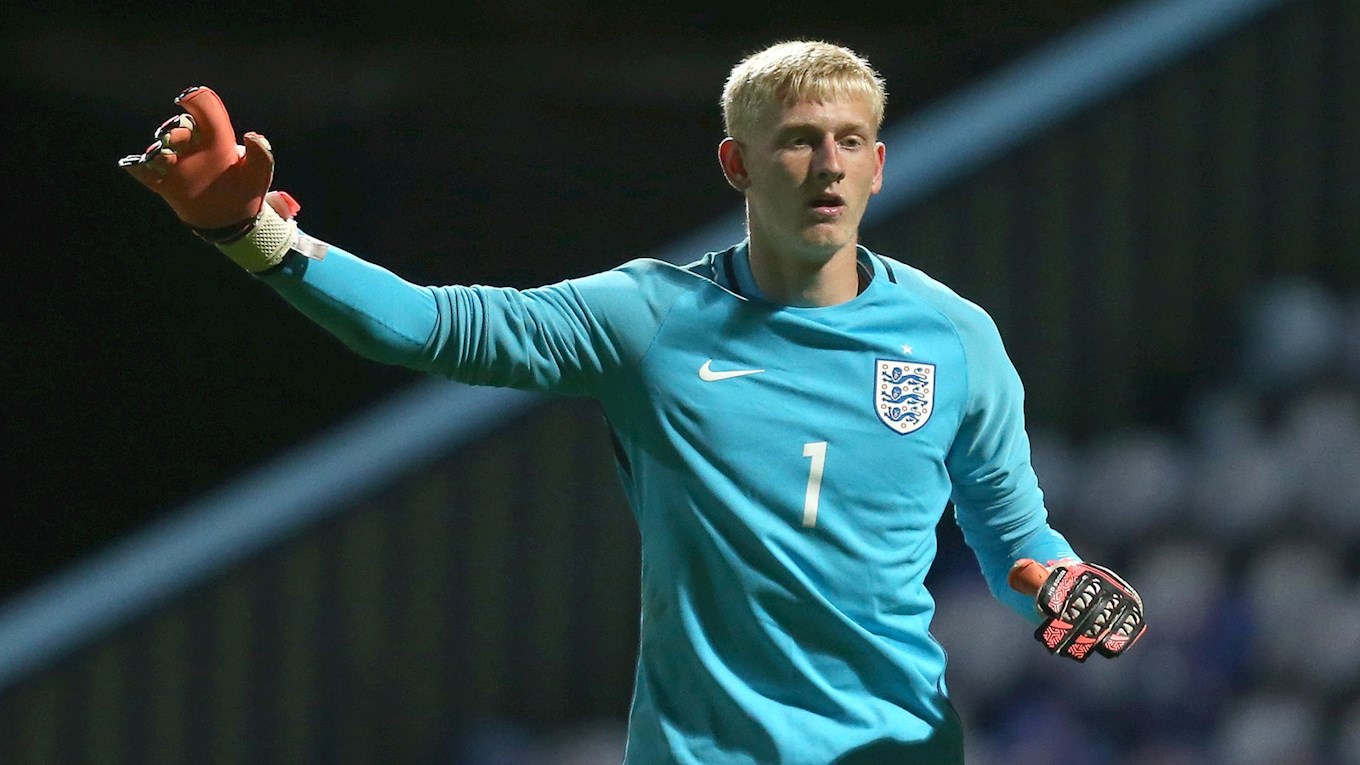 Ryan Schofield received another England cap as the Under-20s fell to a 3-1 defeat by Poland on Thursday 21 March 2019.

However, the young goalkeeper did not feature in the side’s 1-0 defeat to Portugal on Tuesday 26 March 2019. 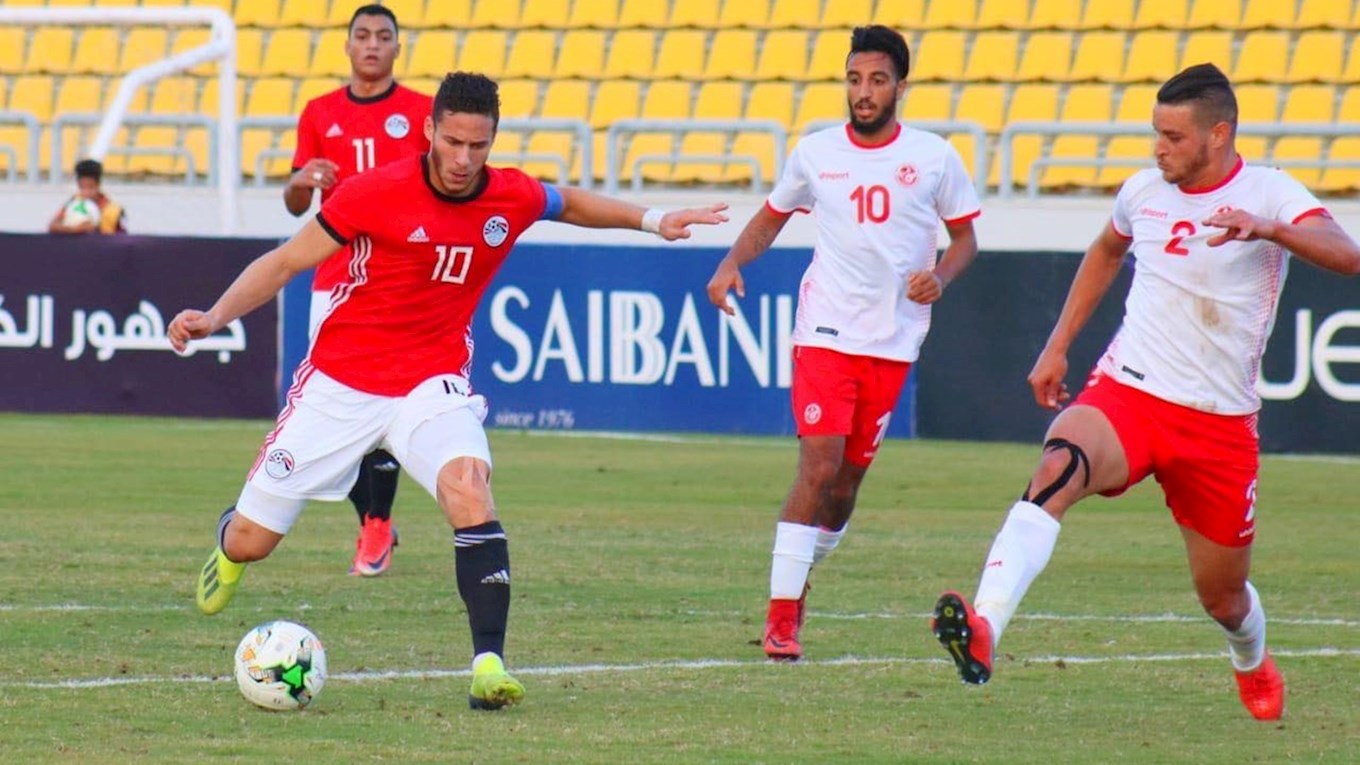 Ramadan Sobhi Captained the Egypt Under-23s as the youngsters suffered a 1-0 defeat at home to an age equivalent Netherlands side.

The winger who is currently on loan at Egyptian side Al Ahly also captained the Under-23s to a 2-0 win over the USA on Friday 22 March 2019.

All the players will now return to PPG Canalside ahead of this Saturday’s Premier League game against Crystal Palace.