With a first victory under Head Coach Jan Siewert in the bag, Huddersfield Town will travel to Brighton & Hove Albion on Saturday with renewed hope.

Siewert was bold in his selections for the midweek win over Wolverhampton Wanderers, making eight changes to the side.

He could be tempted to stick close to that winning formula on the South Coast.

Striker Karlan Grant (£5.0m) was handed a first start of season against Wolves and responded with the assist for Steve Mounie’s winner.

Grant is now joint-top for shots (five) and shots in the box (four) with Mounie over the last four Gameweeks, despite playing just 120 minutes.

He'll hope to exploit a Brighton defence that has kept only one clean sheet in seven matches, conceding two or more goals on five of those occasions. 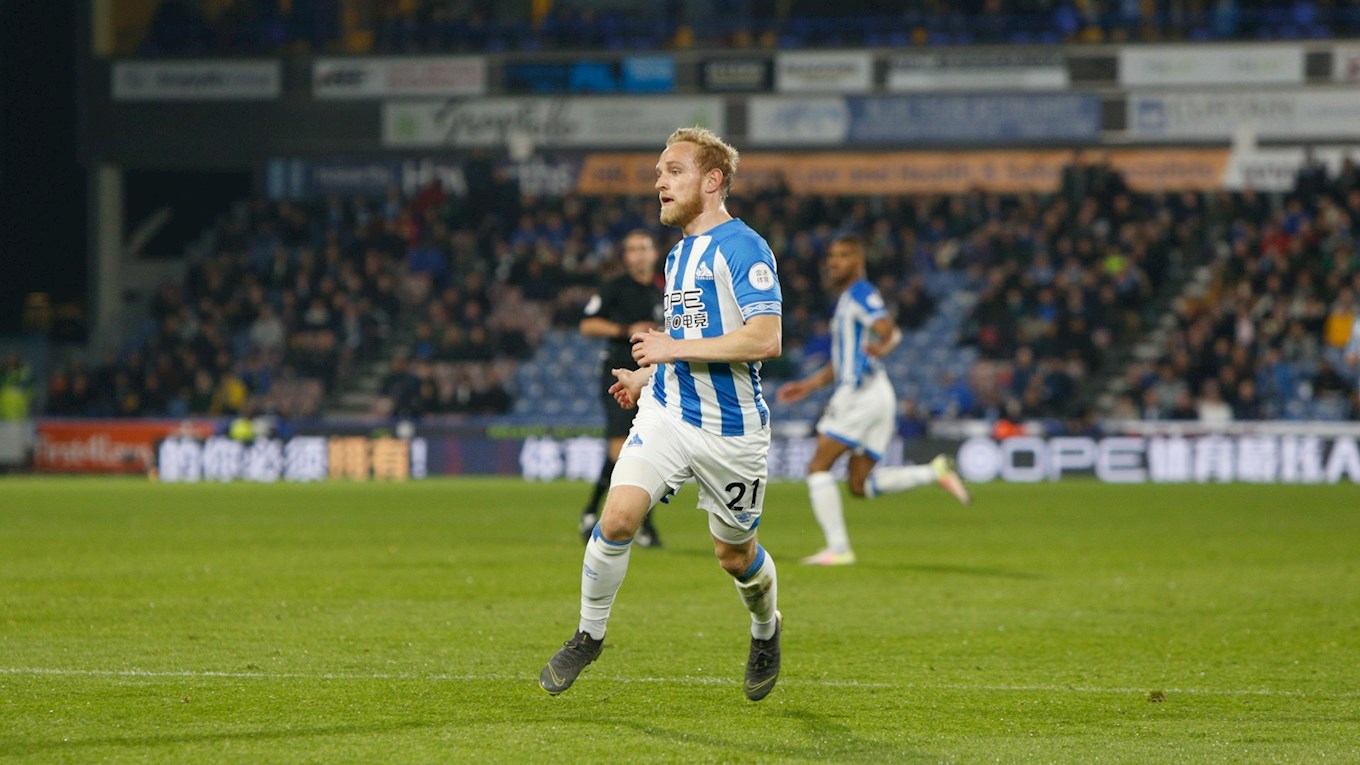 Midfielder Alex Pritchard (£4.8m) is another attacking asset who can take advantage of the Seagulls' defensive shortcomings.

He was handed a first start since Gameweek 22 against Wolves and created three chances, more than any of his team-mates.

The playmaker was also handed corner-taking duties, which boosts his potential for assists. 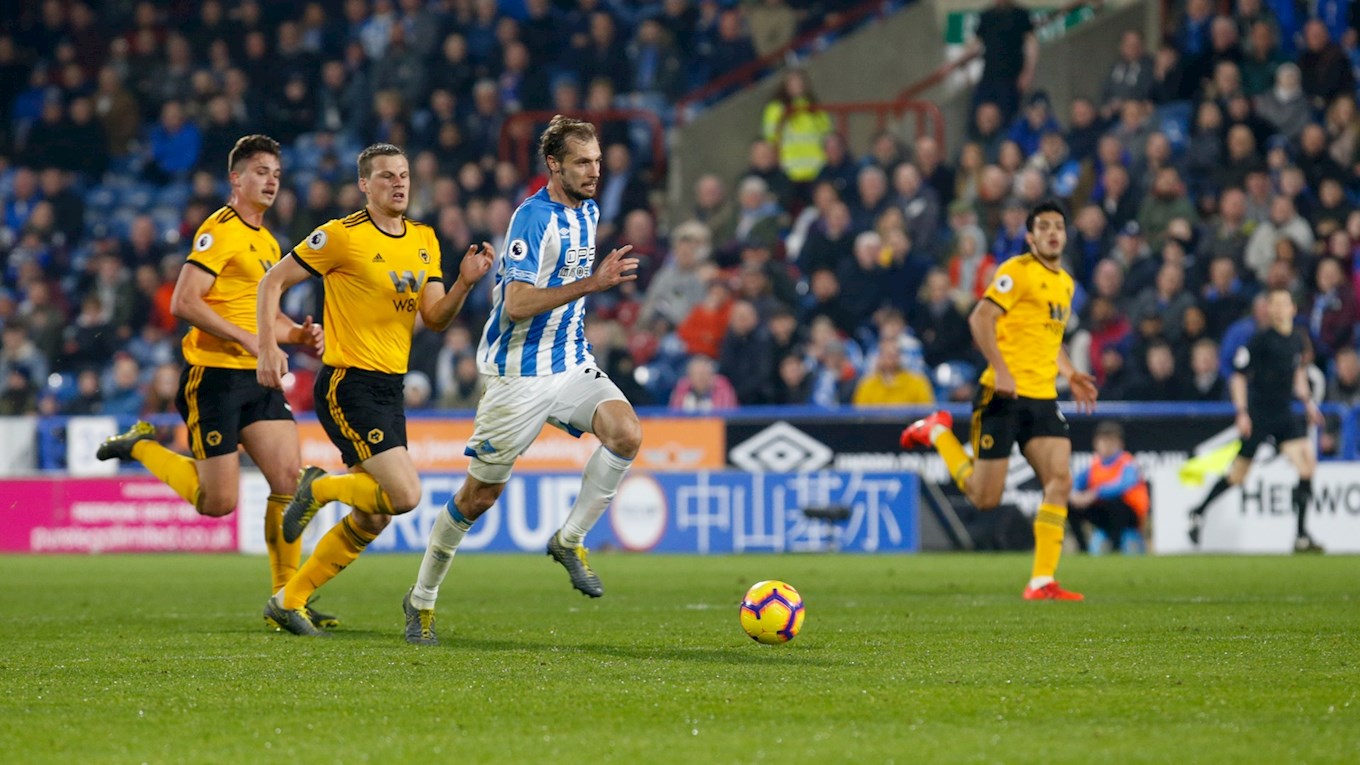 His start against Wolves was his first since Gameweek 2, when he marked his top-flight debut with a goal.

He then played precisely one minute of the next 25 fixtures before a clean sheet and bonus point brought in seven points against Wolves in midweek.

Stanković operated as a defensive midfielder on Tuesday night.

Priced at just £3.9m, he could be a great budget option if he retains his place and continues to be employed in a new role.