The 19-year-old, who has been capped four times by England at Under-20 level, will join Neal Ardley’s side until 30 June 2019 inclusive and is eligible for The Magpies’ game at home to Cambridge United this weekend.

A Huddersfield Town Academy graduate, Ryan already has senior experience in non-league through previous spells at AFC Telford United and FC United of Manchester, but this will be his debut in senior professional football.

Ryan, a winner of the prestigious Toulon Tournament with England back in 2017, is a member of David Wagner’s First Team squad and signed a new contract with the Club back in October. 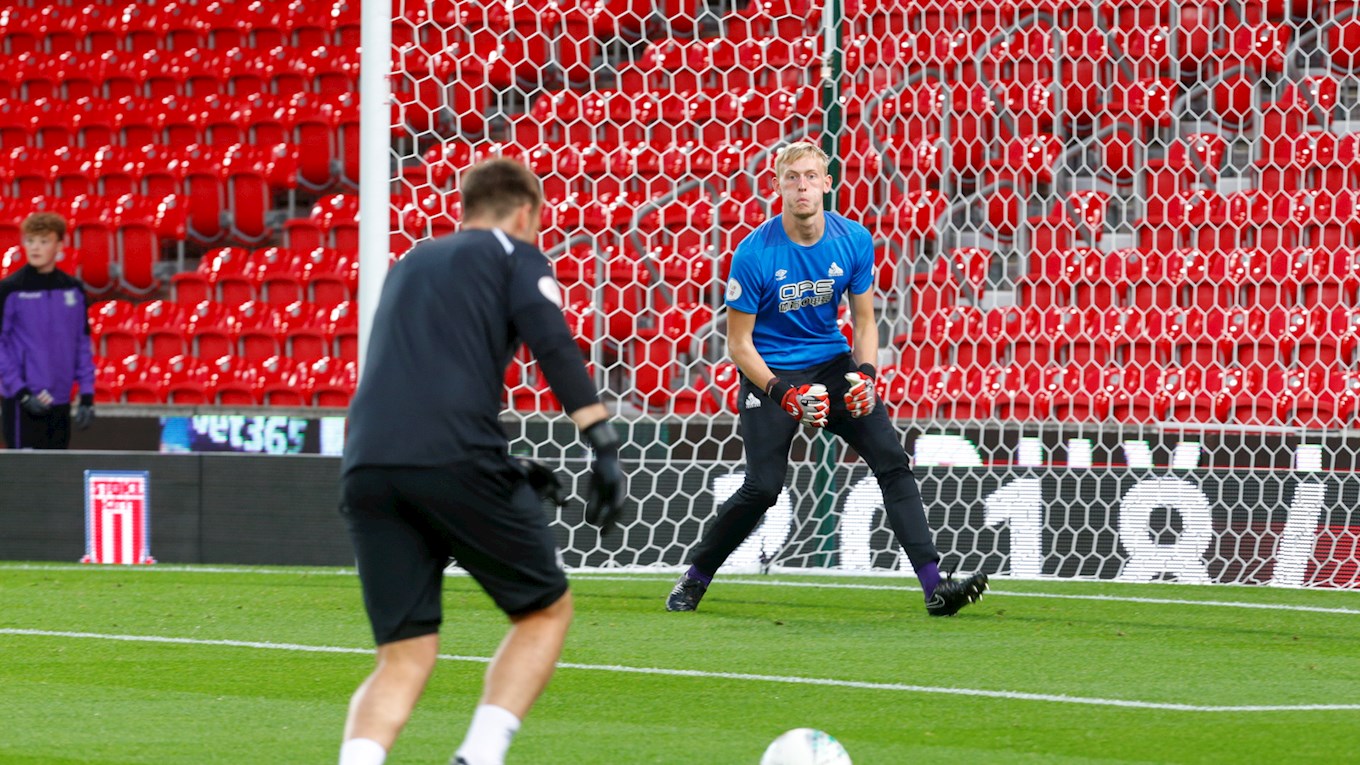 “I’m delighted that we have secured this loan move to Notts County for Ryan, as it represents a vital next stage in his development to play league football.

“I’ve been lucky enough to work with a lot of talented young goalkeepers during my career and Ryan is right up there among them at his age. He’s had great experience in training daily with our First Team, with England and in non-league and this is the natural next step for him now.

“He’ll come under pressure to perform for Notts County at a crucial stage of their season and it’s up to him to show what he’s capable of.”

Neal Ardley took charge at Notts County in late November and his side currently sits bottom of the EFL with 21 points from 27 games. They’ve conceded the most goals in Sky Bet League 2 so far; 56 in total.