The German centre-back received 23% of the fans’ votes via the Huddersfield Examiner, with Jonathan Hogg second on 19%, Aaron Mooy and ‘keeper Jonas Lössl in third with 12% and Karlan Grant in fourth with 10%.

That meant Town’s Club Captain has won the award, which was sponsored by Louise Woollard, for consecutive seasons.

The Players’ Player of the Year award, which was sponsored by Pure Legal Limited, was won by 22-year-old midfield Philip Billing after receiving the most votes from his Huddersfield Town teammates.

The young Dane also won the Players’ Young Player of the Year award, which was sponsored by Yorkshire Payments. He was closely followed by Juninho Bacuna and Karlan Grant.

Here is a full run-down of the winners on the evening; full reaction will be revealed via htafc.com and #HTTV over the coming days! 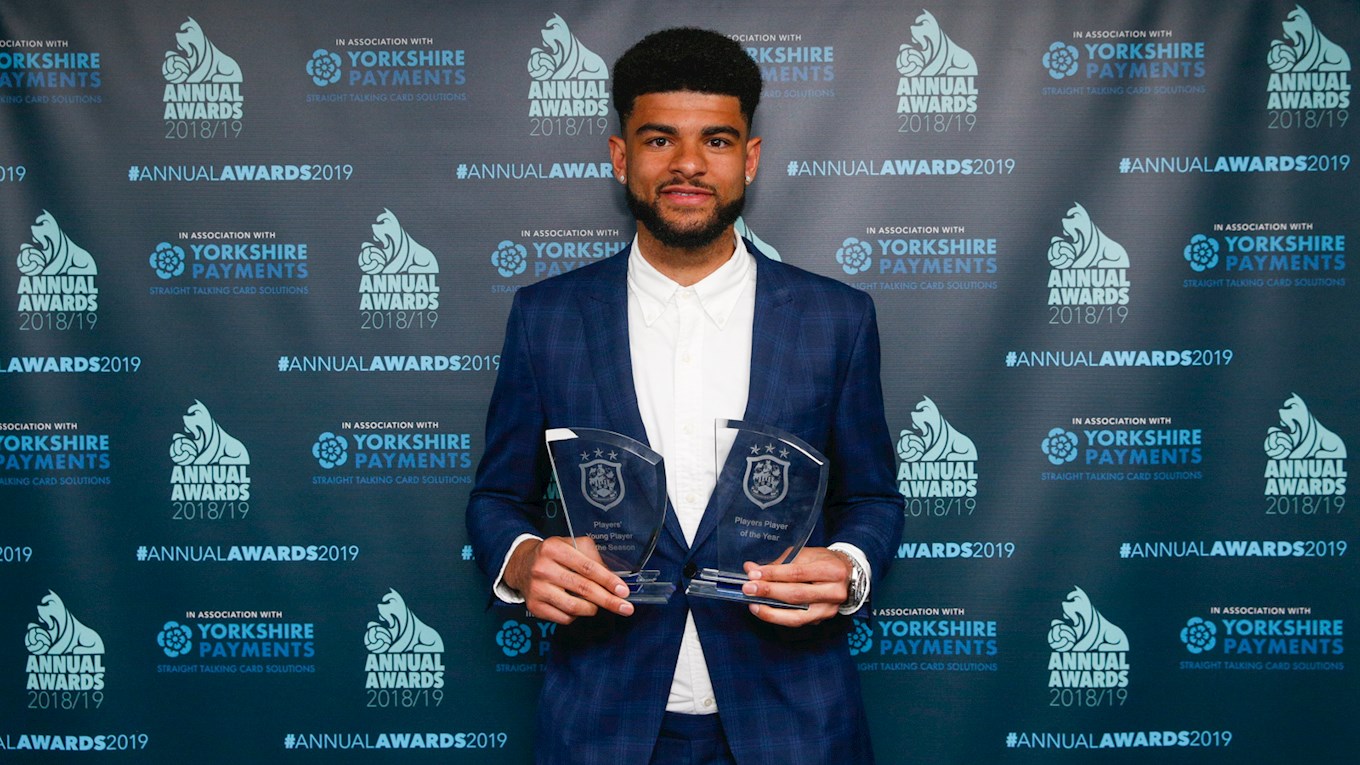 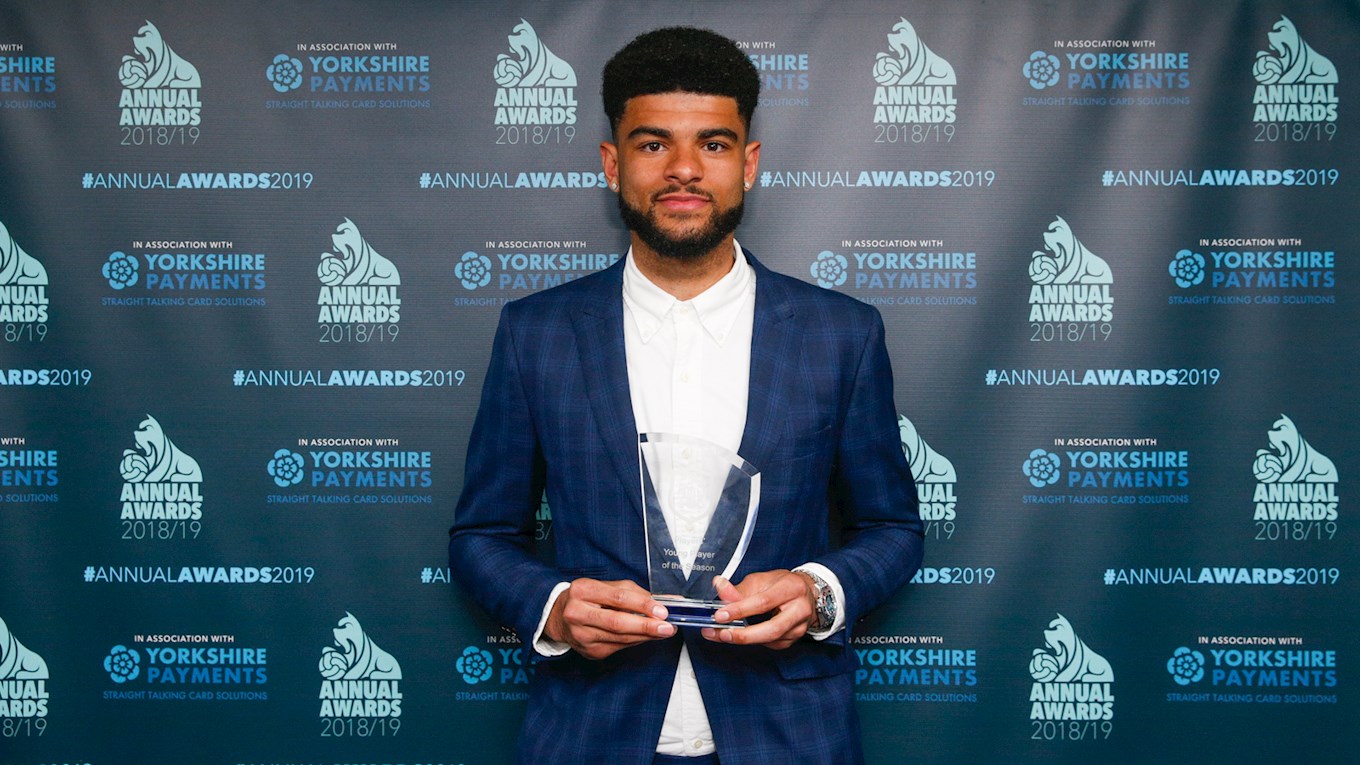 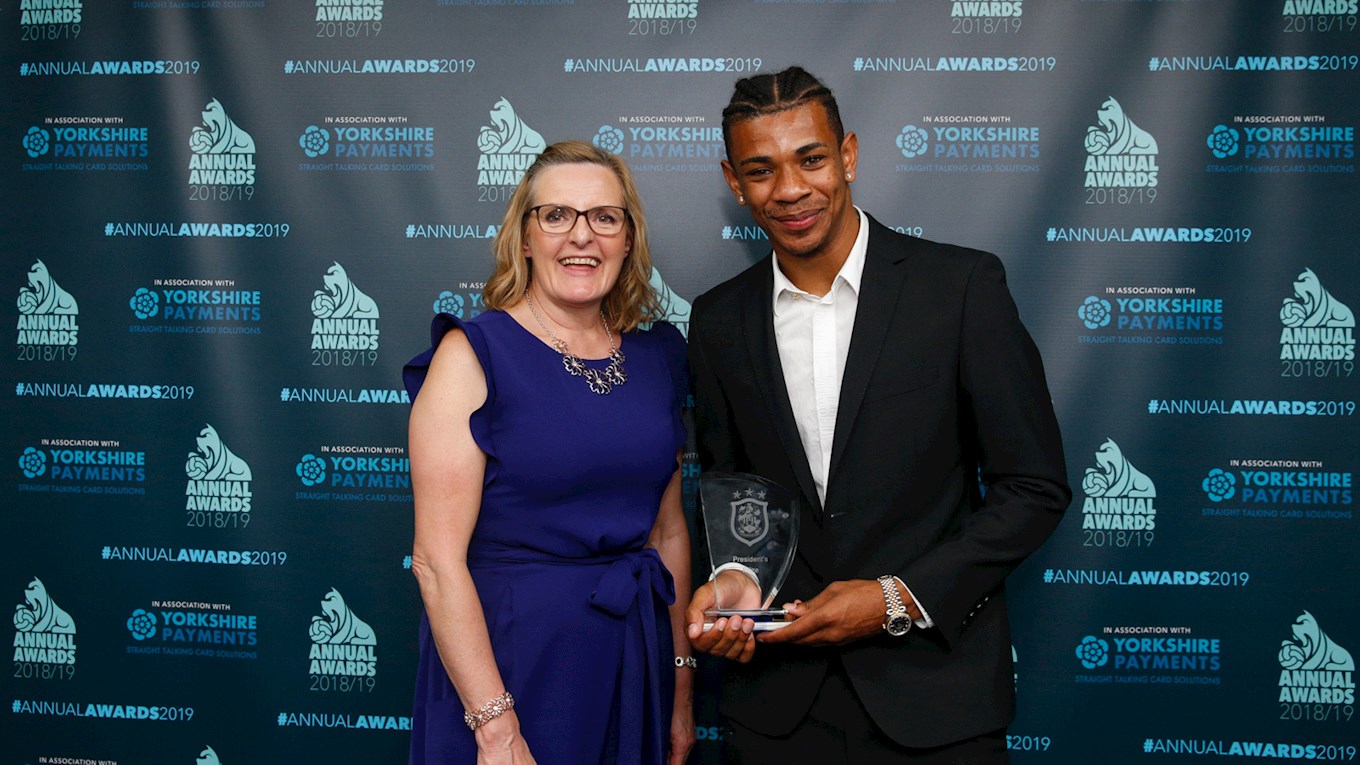 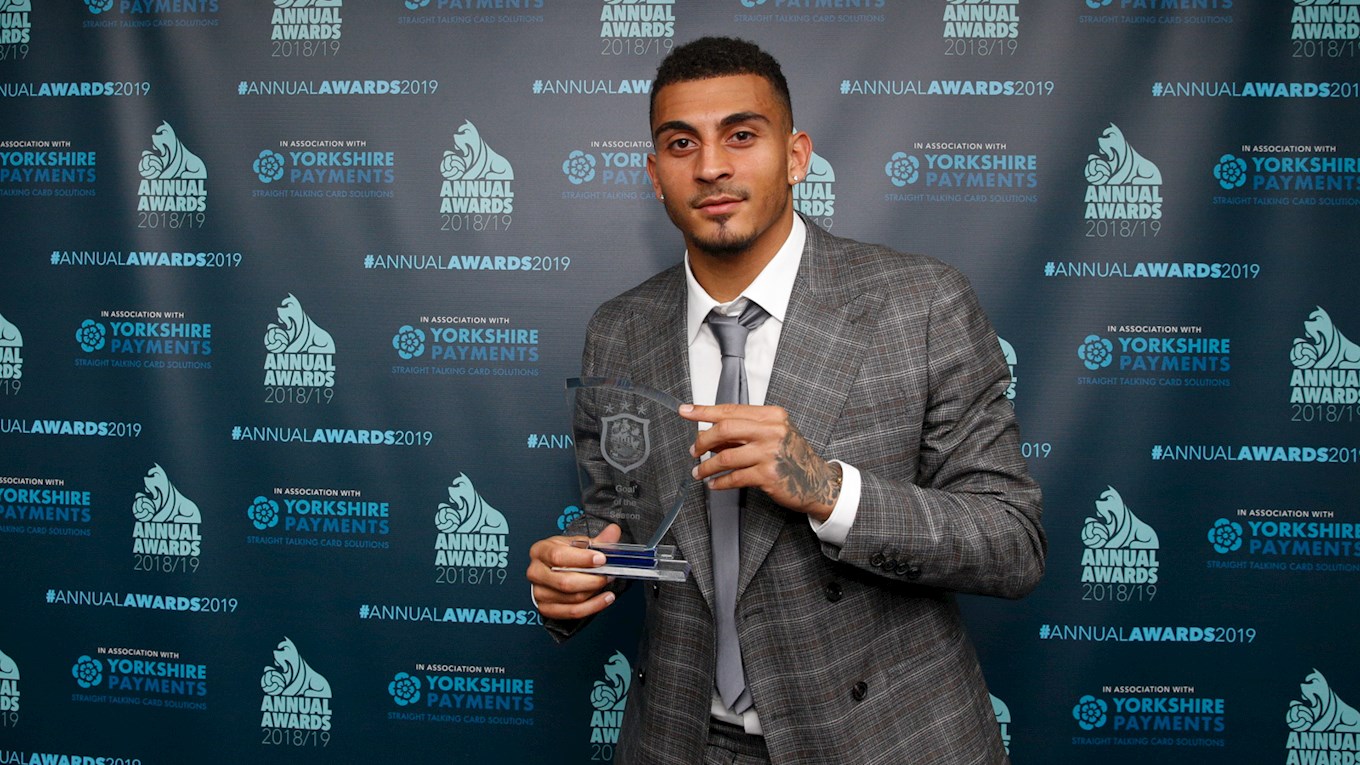 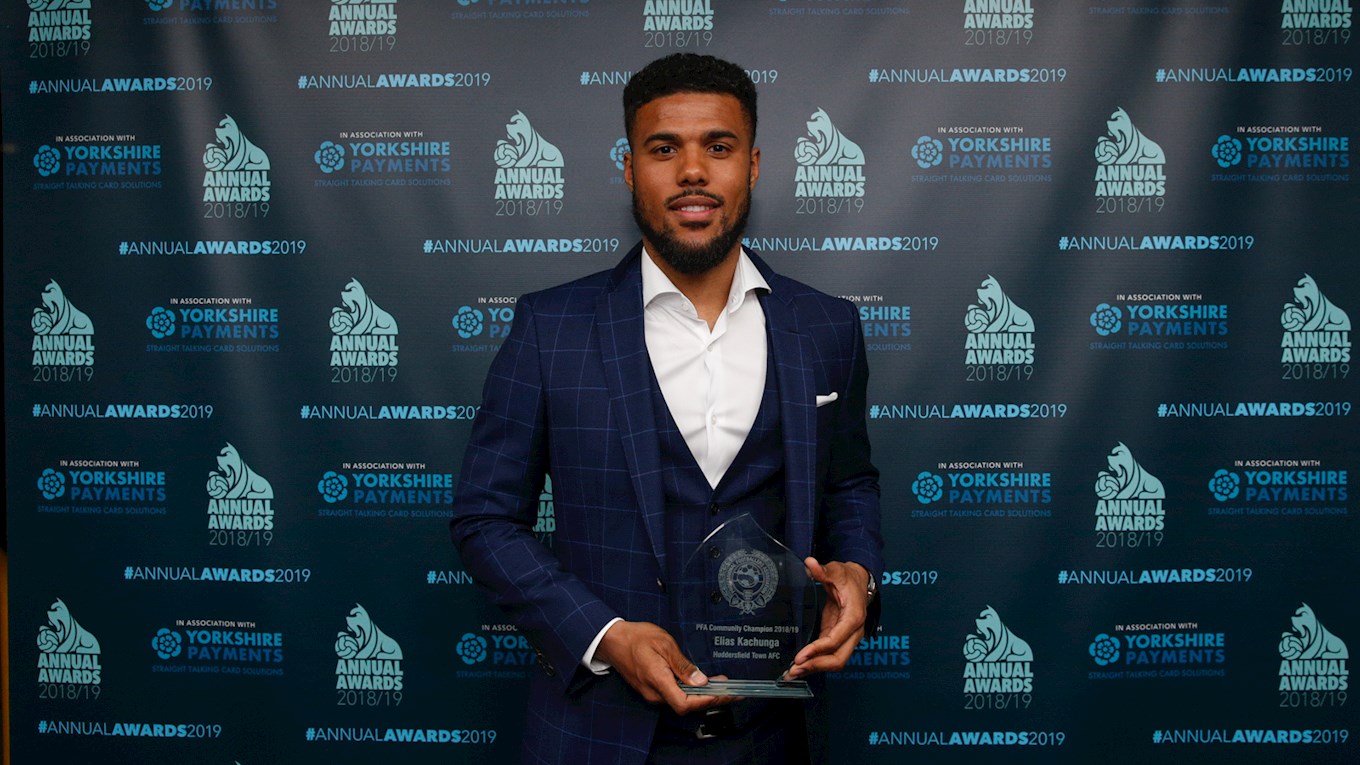 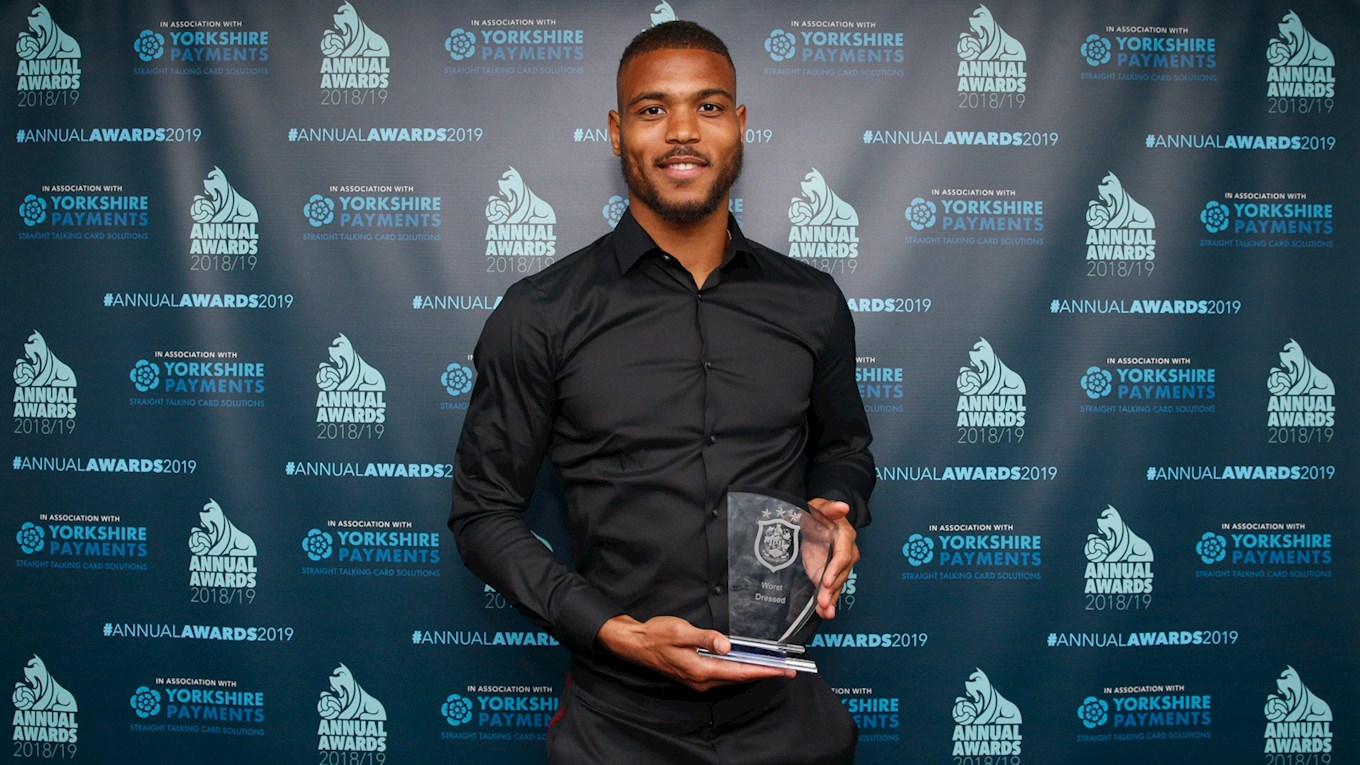 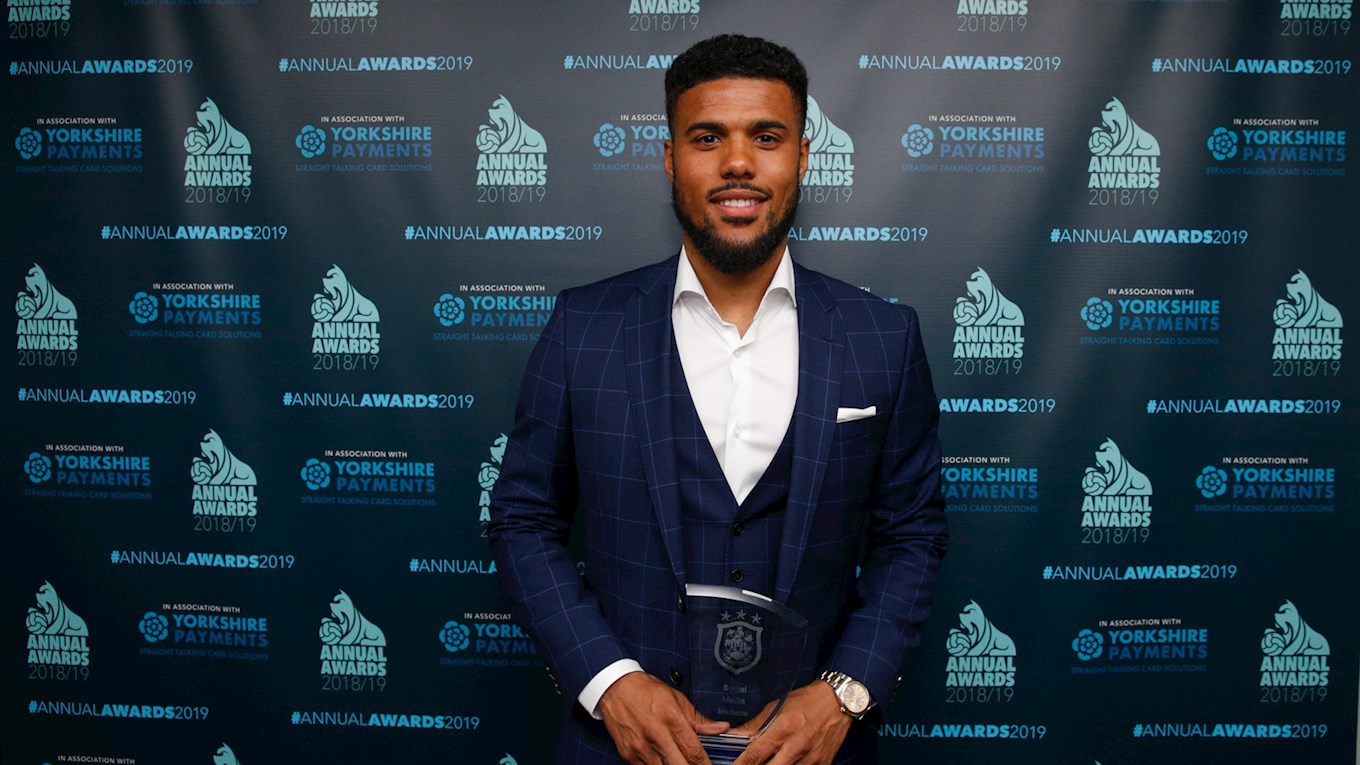 The Terrier Spirit Award
THE FAMILY OF EMMA CALDERWOOD 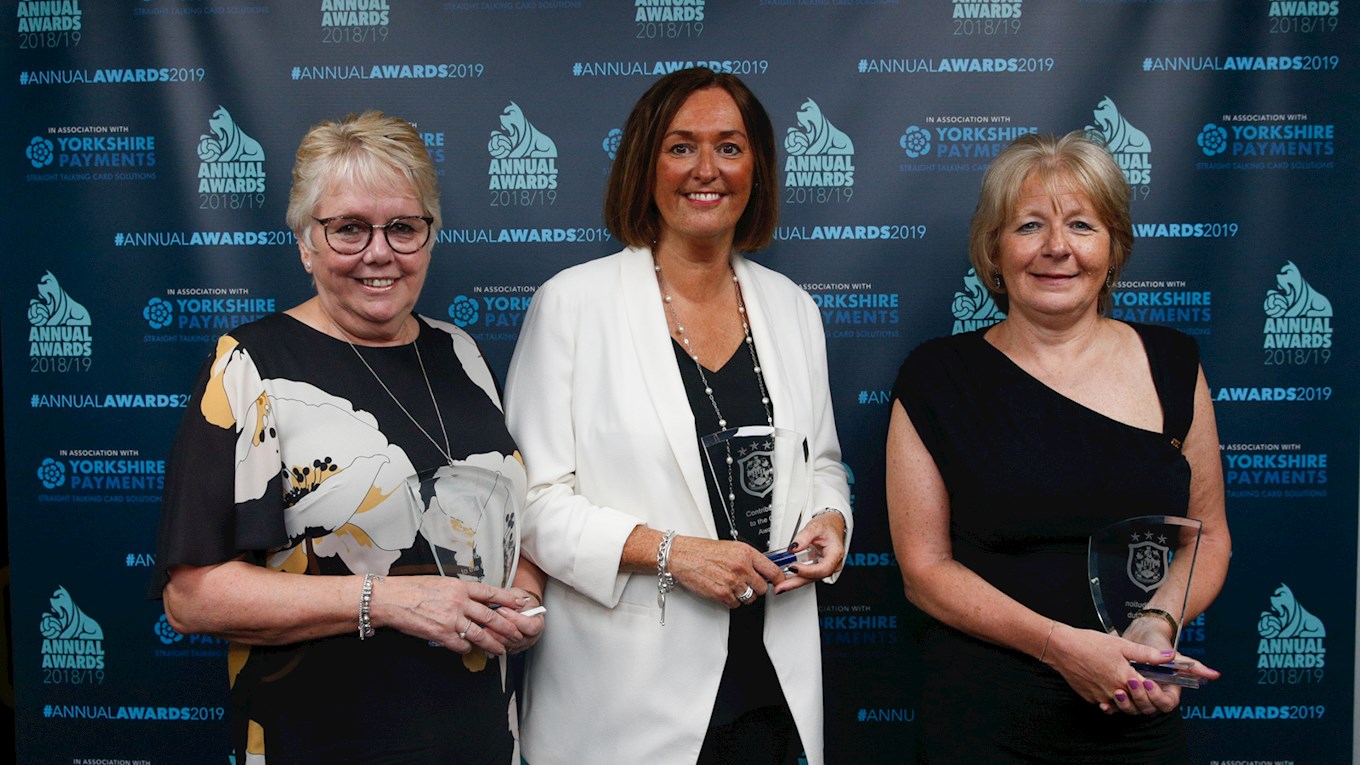 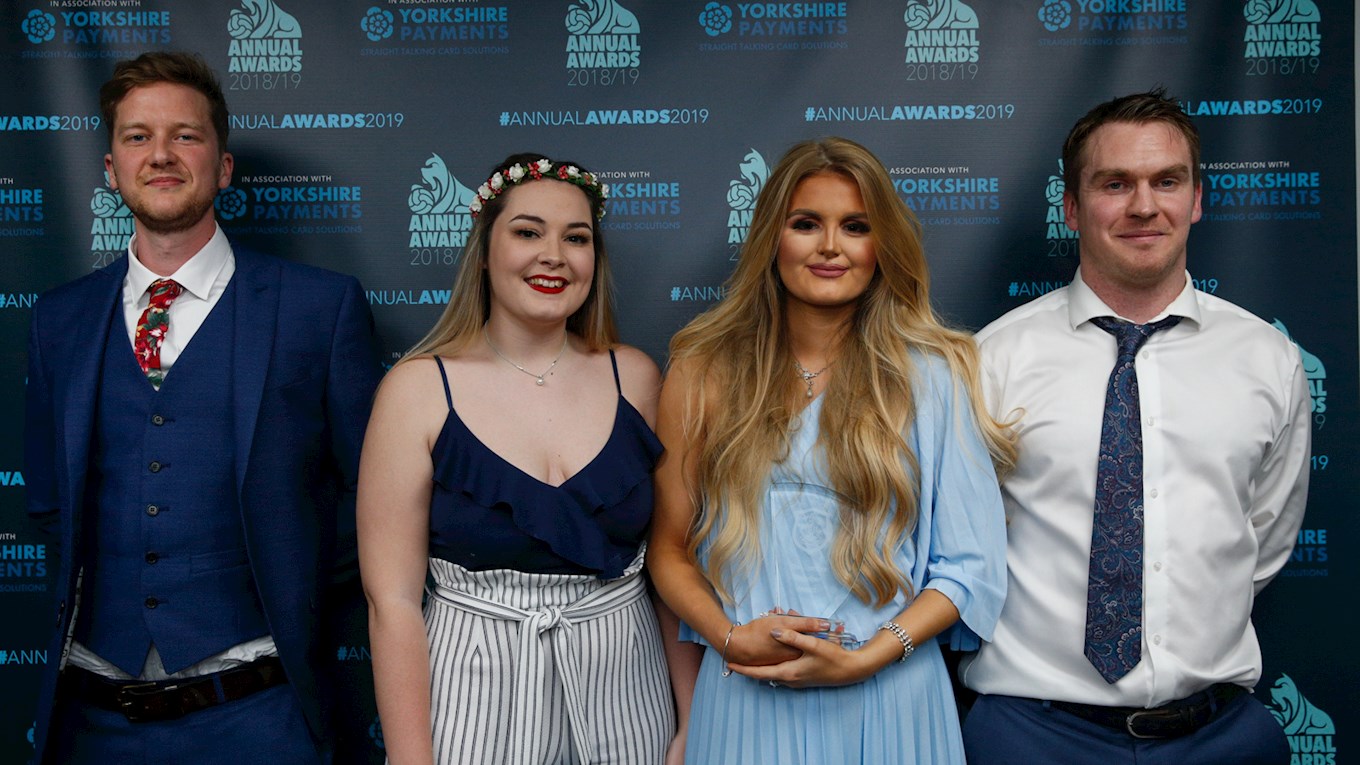 The Terriers Together Award
Sponsored by Abzord
HTSA 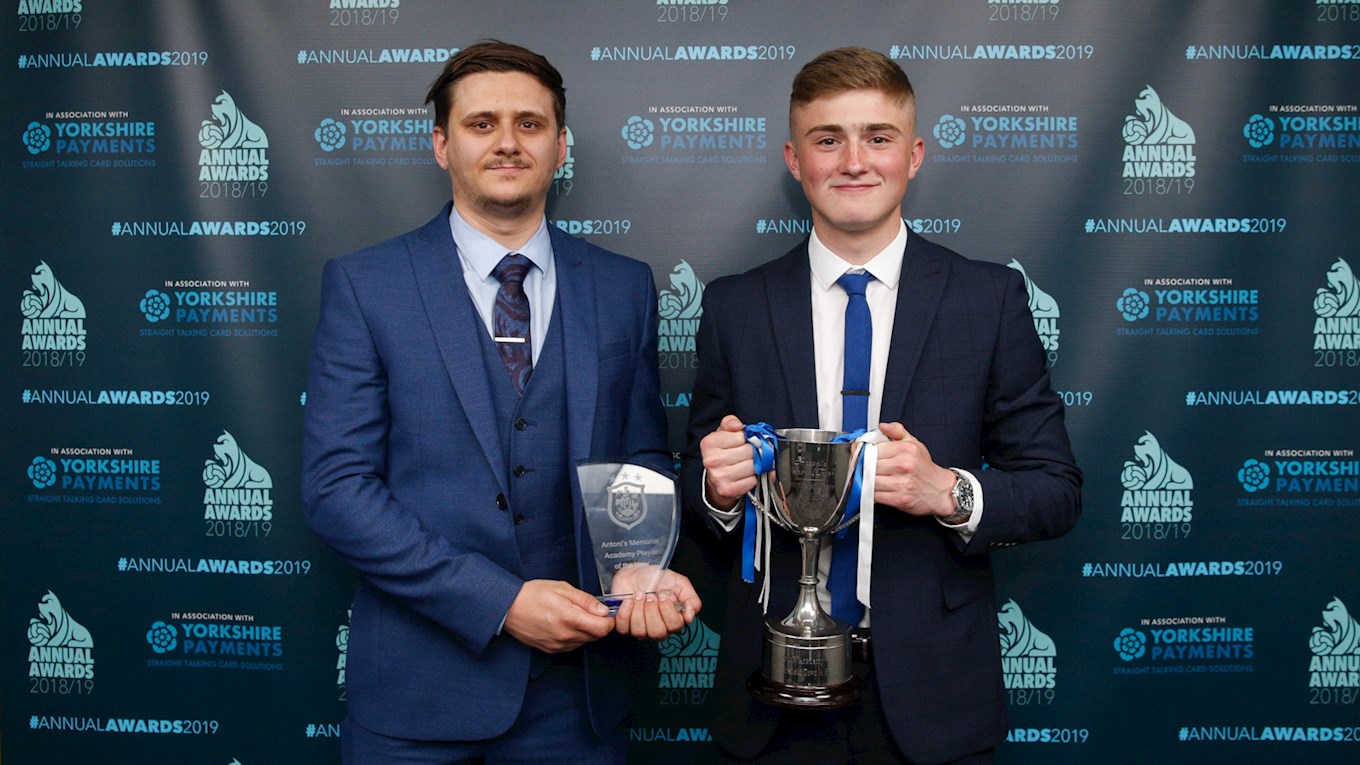