Town will be hoping to bounce back after two successive defeats in the Premier League, the latest being a 4-1 defeat at home to Leicester City last weekend.

As for Spurs, they currently sit third in the Premier League table, a point ahead of neighbours Arsenal after 32 games played.

Mauricio Pochettino’s side was without a game at the weekend but was victorious in its last outing on Wednesday 3 April as Spurs blessed the opening of their new Stadium with a 2-0 win over Crystal Palace.

The win against Palace was the Club’s first victory since 10 February 2019 when Spurs beat Leicester City 3-1.

Tottenham Hotspur has played 15 games at home so far in the Premier League, winning 10, drawing one and losing four - 31 points from a possible 45.

Pochettino has been in charge at Spurs since 2014 where he has guided the North London side to three consecutive top four finishes. Prior to this, the Argentine spent a season at fellow Premier League side Southampton.

In the reverse fixture at the John Smith’s Stadium in September, Tottenham came out 2-0 victors courtesy of a Harry Kane double. Town last victorious against Spurs in April 1956 as they won 2-1.

The Tottenham front man has returned from injury in some fine form. Since his return against Burnley on Saturday 23 February, Kane has fired in six goals in nine games for club and country. 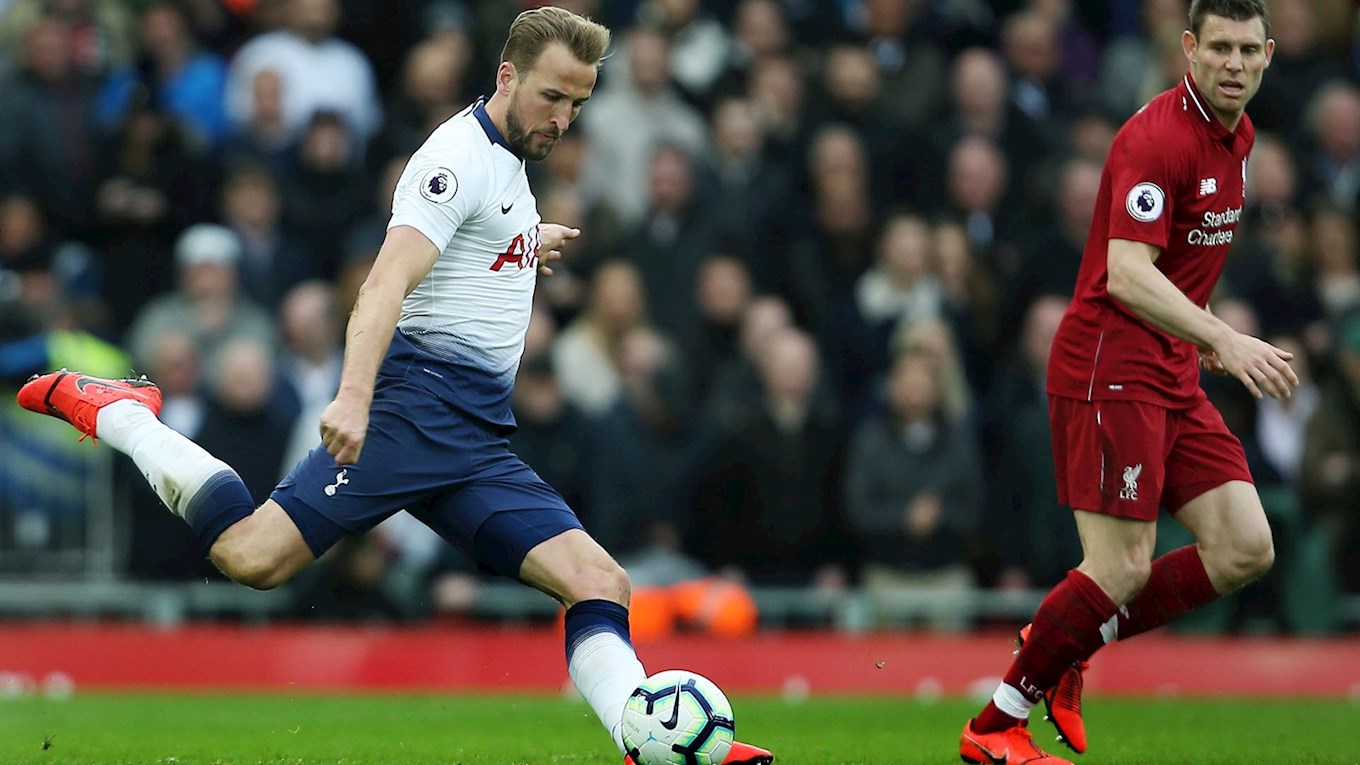 The South Korean forward joined Spurs from Bayer Leverkusen in 2015. Since joining Spurs, Son has made 179 appearances, scoring 64 goals. So far this season, he has scored 12 goals and assisted five times in the Premier League. 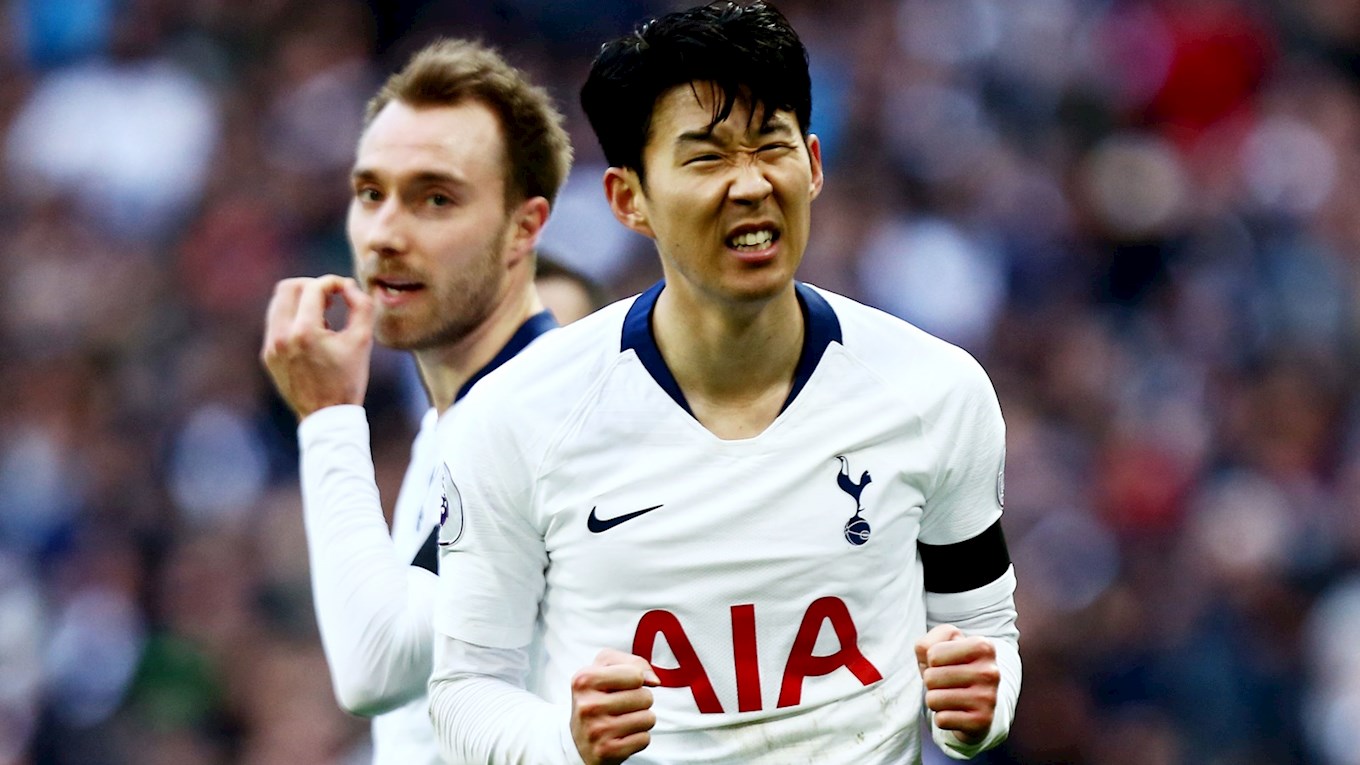 The French international joined Spurs in 2012 from Lyon. Since then, he has played 288 times for the Club. This season, Lloris has kept 10 clean sheets in the Premier League. He has also faced five penalties and saved two of them. 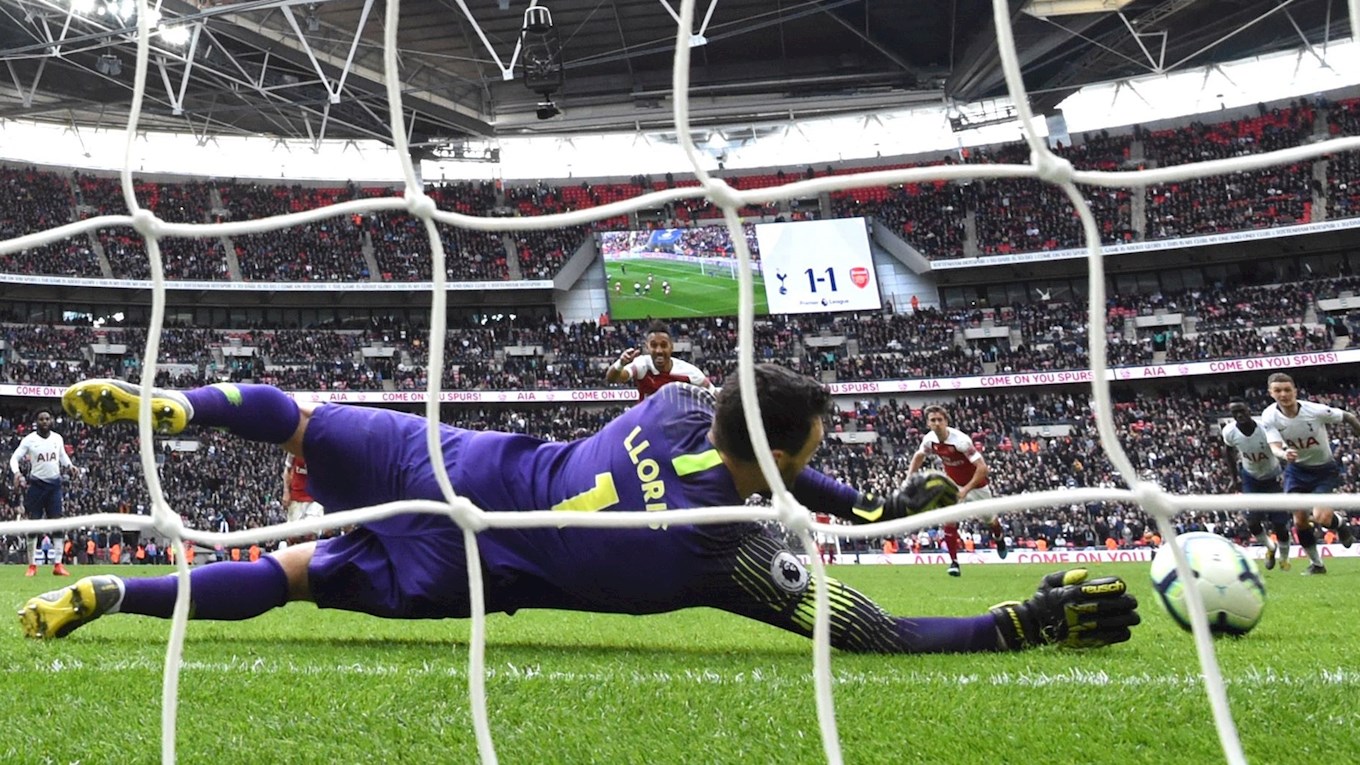 Tickets for the match at the Tottenham Hotspur Stadium have sold out with Executive Travel only available. CLICK HERE to find out more.

Town will wear the red and black alternative kit for this weekend’s Premier League game against Spurs. Buy yours NOW by CLICKING HERE.

If you are travelling to the Tottenham Hotspur Stadium, then please CLICK HERE to view the away supporter guide. It includes the bag policies, guides, coach parking details and more.