Huddersfield Town will hope to continue its good form into this weekend’s Premier League home tie against Brighton & Hove Albion.

Town will be looking to extend the Club’s unbeaten run to four games, in the 3pm kick-off on Saturday 1 December 2018 at the John Smith’s Stadium, as Wagner’s side faces-off against the Seagulls.

Town come into the game with seven points from the last three matches, whilst Brighton & HA come into the match without a win in the Club’s last three, losing to both Cardiff City and Everton, and drawing against Leicester City last weekend.

However, prior to this the Seagulls won three games on the bounce, interestingly, all 1-0!

Away from home, Brighton & HA has picked up four points from seven games – one less than Huddersfield Town – the Club’s only away win this season came at Newcastle in October.

In the last three meetings between the two clubs, Town has won two and drawn one. Alongside that, striker Steve Mounié has scored three goals in his last two games against Albion – two in the last meeting at the John Smith’s Stadium.

Lewis Dunk’s brilliant form was recently rewarded on an international level, receiving a call-up by Gareth Southgate and making his England debut against the United States on Thursday 15 November 2018. The centre-back has scored in two of Brighton’s last three games with goals against Cardiff City and Everton. Alongside this, he has created a formidable partnership with Duffy at the back. 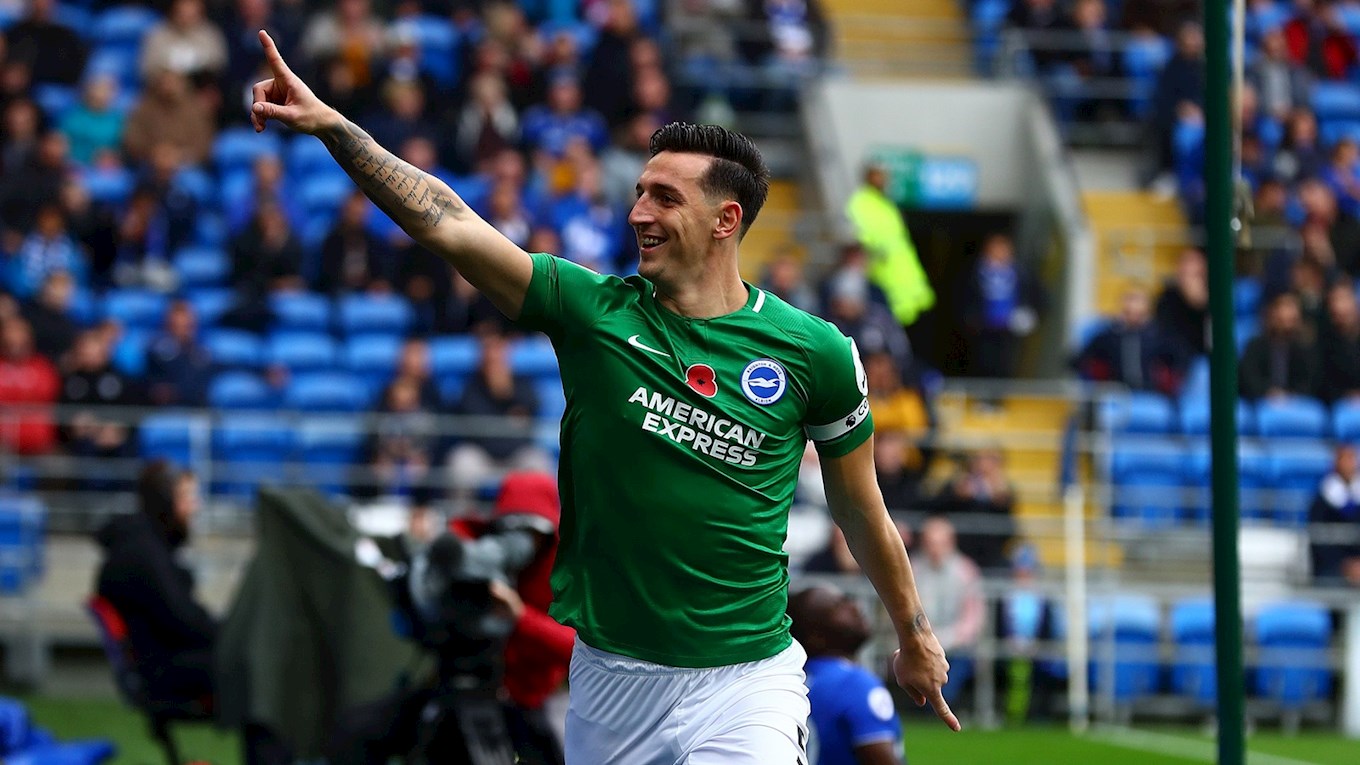 Brighton’s talismanic striker Glenn Murray has been one of Brighton and Chris Hughton’s key men so far this season. The 35-year-old scored in the Club’s last match against Leicester City and is both good in the air and in the penalty box. He is the main outlet for the Seagulls when going forwards. 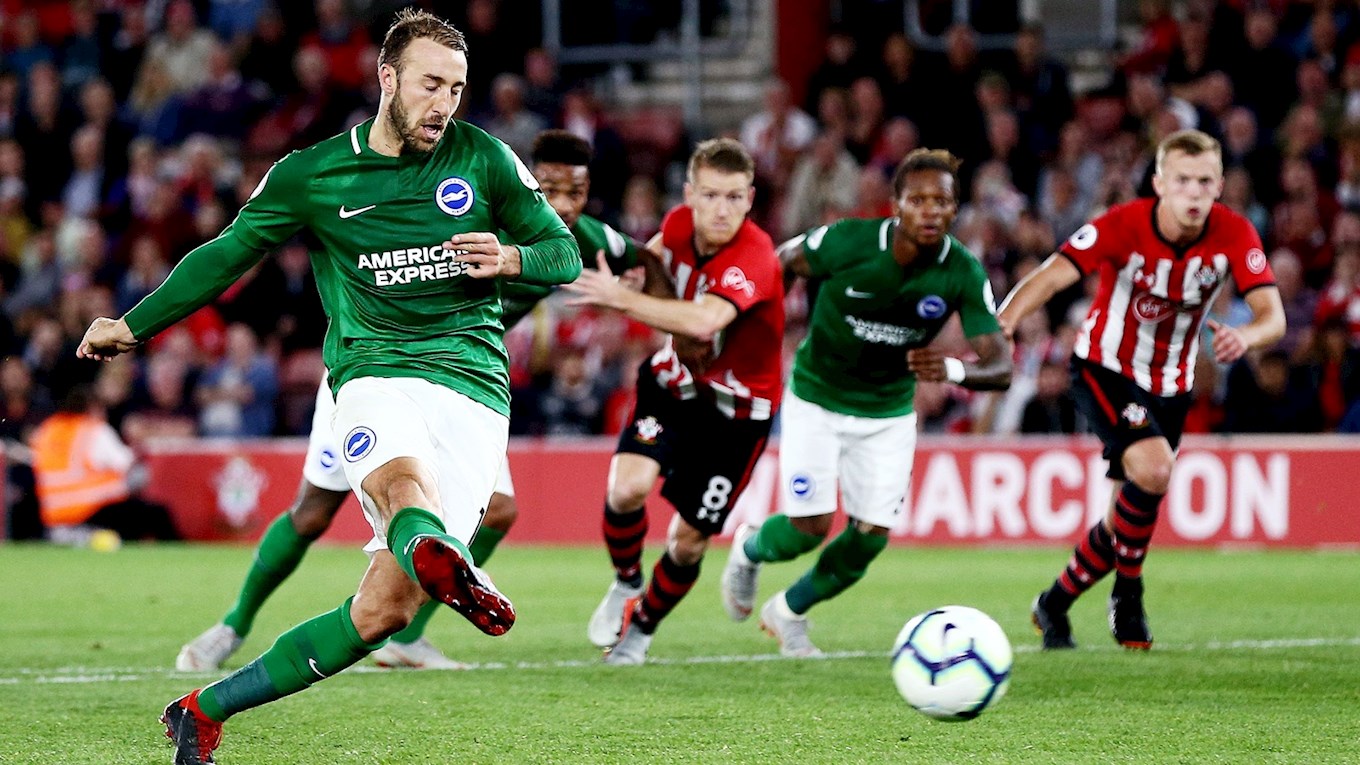 Solly March has begun a recent surge of form in recent weeks, grabbing an assist in games against Cardiff and Everton, whilst aiding Brighton’s defensive strength in hard earned 1-0 wins over Newcastle, West Ham and Wolverhampton Wanderers. He is a threat from dead ball situations and on the break. 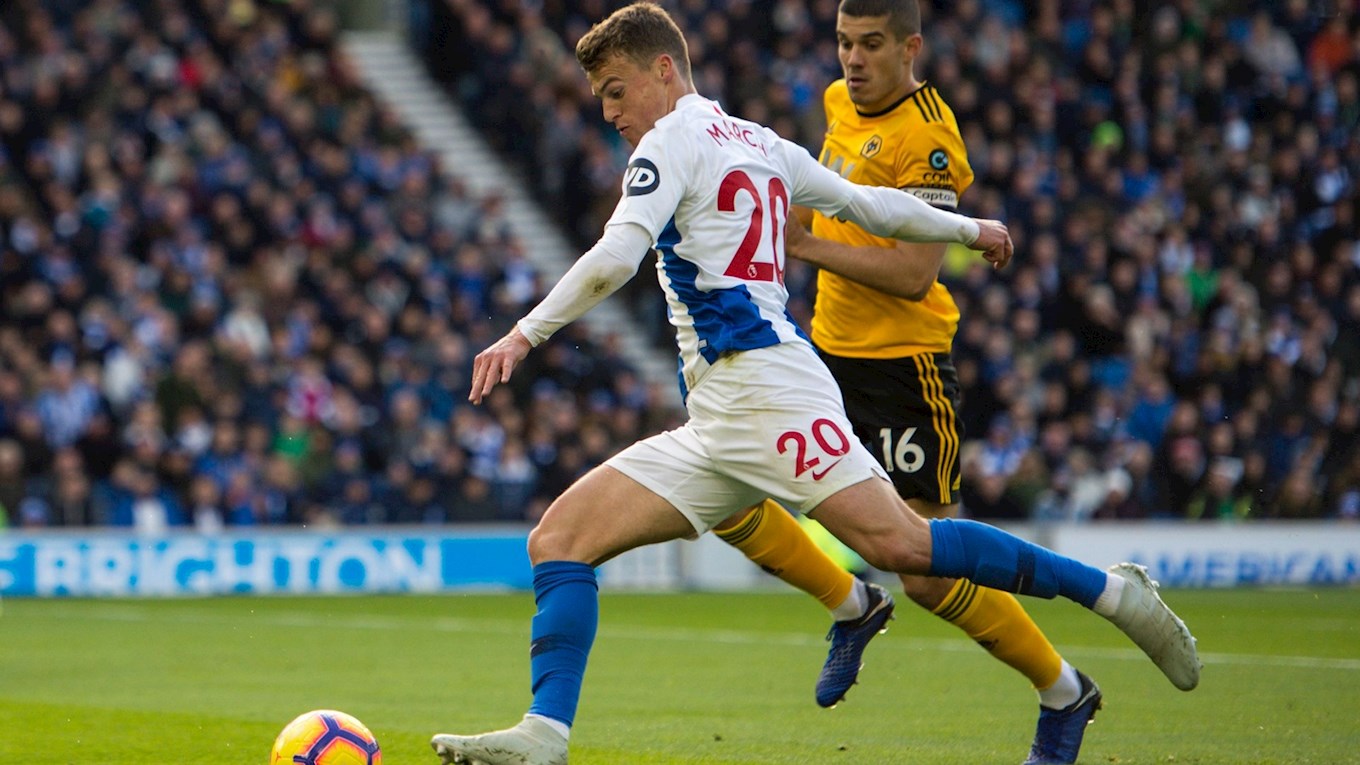 Limited tickets for Huddersfield Town’s Premier League game against Brighton & Hove Albion are still available, so buy yours now to ensure you get your seat!