Huddersfield Town scooped accolades at the Football Business Awards and CIPR Awards held in London and Leeds on Thursday 22 November 2018.

Town scooped the Silver prize in the ‘Best Fan Engagement by a Club’ category, recognising the Club’s work to continue and improve the Match Day experience at Huddersfield Town.. 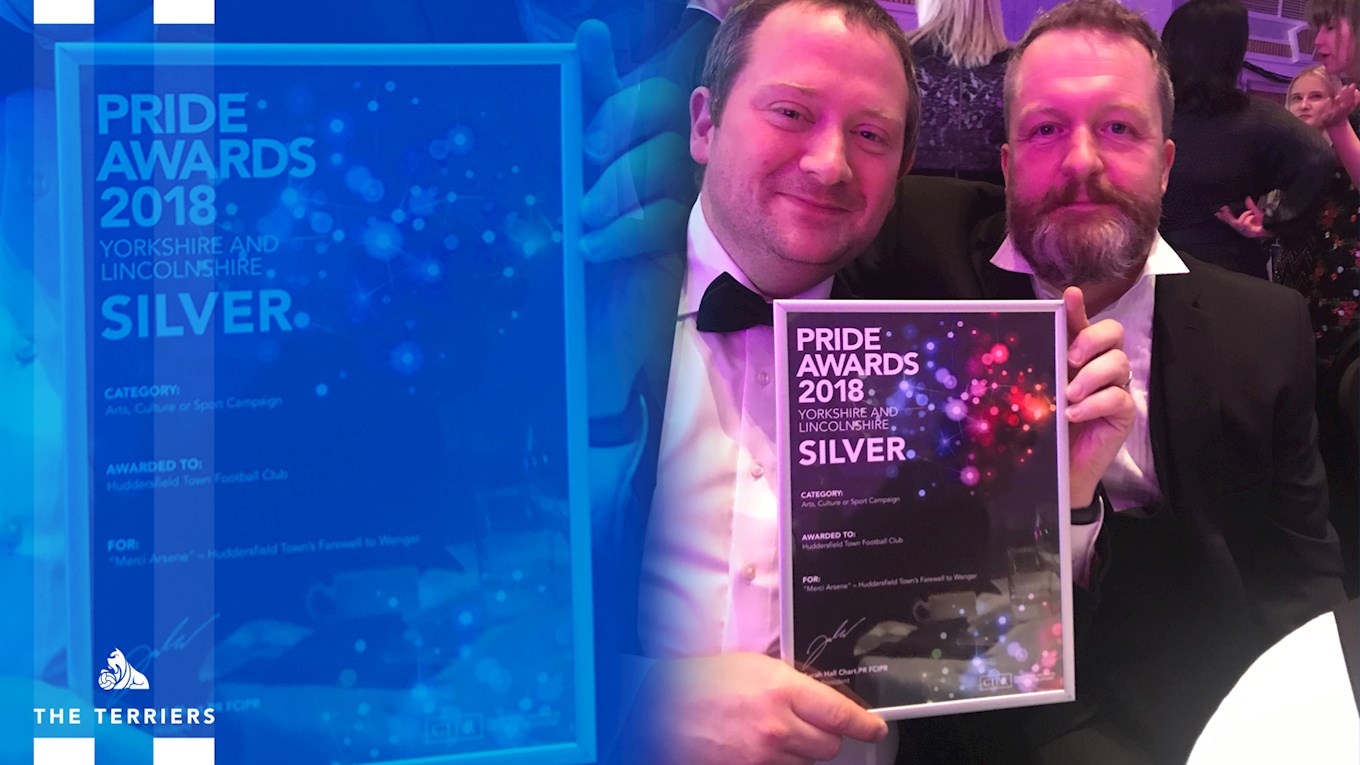 The award recognised the Club’s continuous work in engaging with fans both young and old, helping to create the unique atmosphere at the John Smith’s Stadium on a match day.

Items such as Fanzone, Terrier Brass, FanKlappers, Themed Games (including a celebration of the Chinese New Year of the Dog) and Cowshed Loyal were all factors contributing towards the award.

The Club was awarded another award on the same evening collecting the Silver prize in the ‘Arts, Culture or Sport Campaign’ category for the “Merci Arsene” celebrations.

The Club created a themed programme for the game along with FanKlappers, LED perimeter boards and a special presentation to the departing Arsenal Manager.

📹 Head Coach David Wagner presented Arsène Wenger with a special gift from #htafc ahead of today’s @premierleague match (AT) pic.twitter.com/AhIjPmbUtU

“We’re delighted to have collected these awards for the Club. Everyone knows the special connection this Club has with its fans and we aren't able to do the work we do without them.

“Everyone works extremely hard and it’s great that this has been recognised with these awards.” 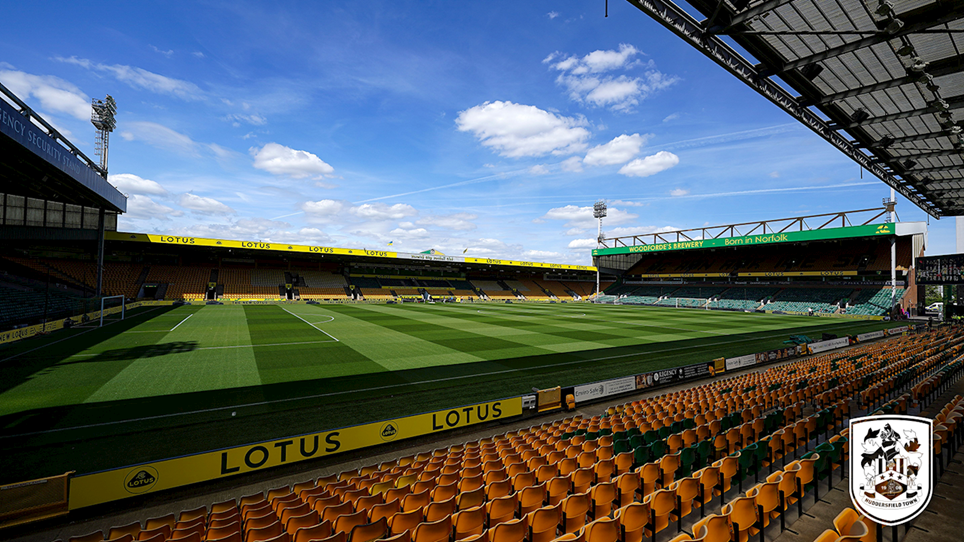