Huddersfield Town welcomes José Mourinho’s Manchester United to the John Smith’s Stadium this Saturday in the Fifth Round of the Emirates FA Cup, with kick-off scheduled for 5.30pm.

After a hard-fought 1-1 draw at home to Birmingham City in the Fourth Round of the competition, Town came through victorious in the replay at St. Andrew’s, running out 4-1 winners in extra-time.

This will be the second time that Town has played host to United this season – the first being the 2-1 Premier League victory back in October. Aaron Mooy and Laurent Depoitre were the scorers for Town that day.

To get to this stage of the Emirates FA Cup, the Red Devils faced Sky Bet Championship side Derby County and League 2 outfit Yeovil Town. José Mourinho’s side has scored six and conceded none in the cup campaign so far, with Romelu Lukaku and Jesse Lingard each netting two in two games.

Up to this point, Manchester United has the best defence in the Premier League. The Lancashire side has conceded just 19 in 27 games, one fewer than league leaders and rivals Manchester City. Spanish shot stopper David de Gea has made the second most saves in the Premier League behind Swansea’s Łukasz Fabiański and is leading the way for the golden glove with 15 clean sheets. 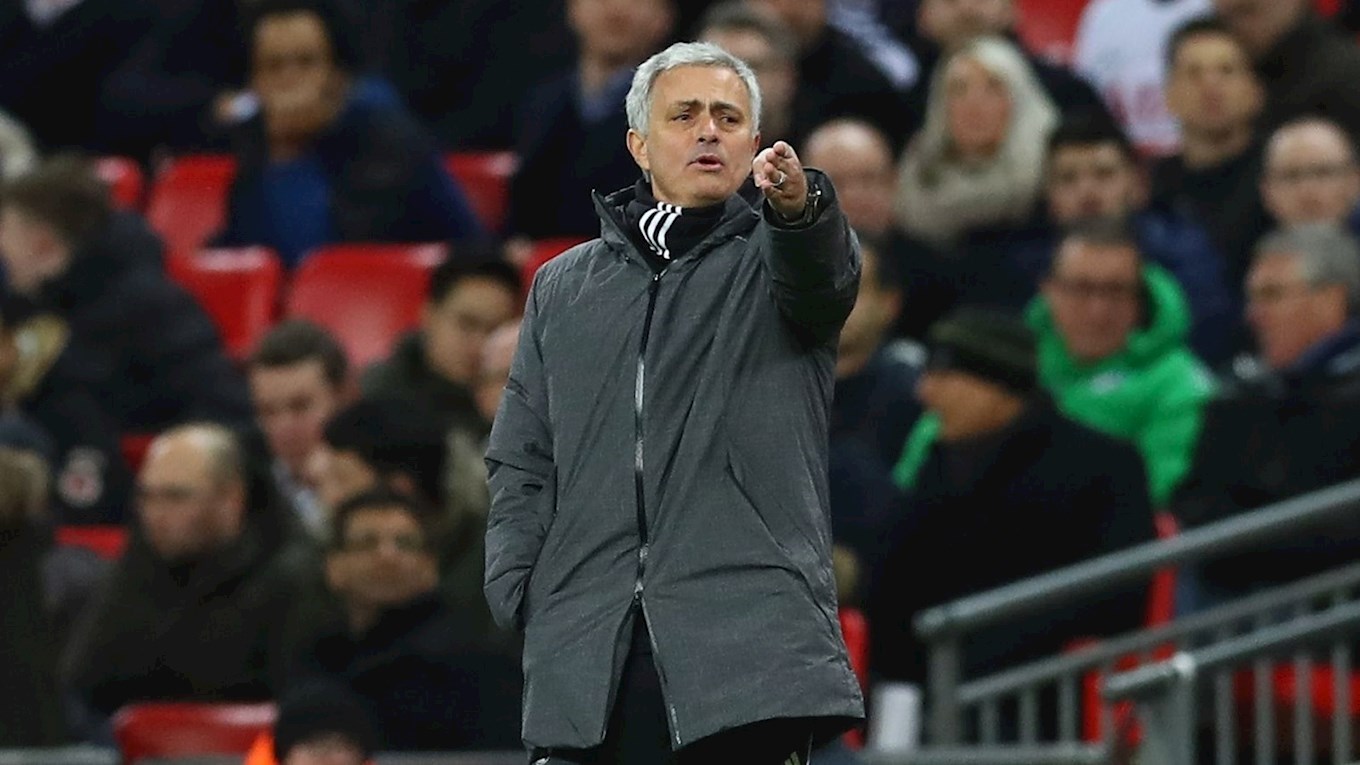 José Mourinho’s side has competed in a number of cup competitions already this season. The Red Devils were beaten by Bristol City in the Quarter-Finals of the Carabao Cup and were also defeated by Real Madrid in the UEFA Super Cup. However, Man Utd topped its Champions League group, after losing just once and conceding three in six games.

United’s leading forward Romelu Lukaku is just one goal shy of the 20 mark this season. The Belgium international completed his big money move from Everton in the summer for £75 million and has appeared in both of United’s previous Emirates FA Cup fixtures this season. 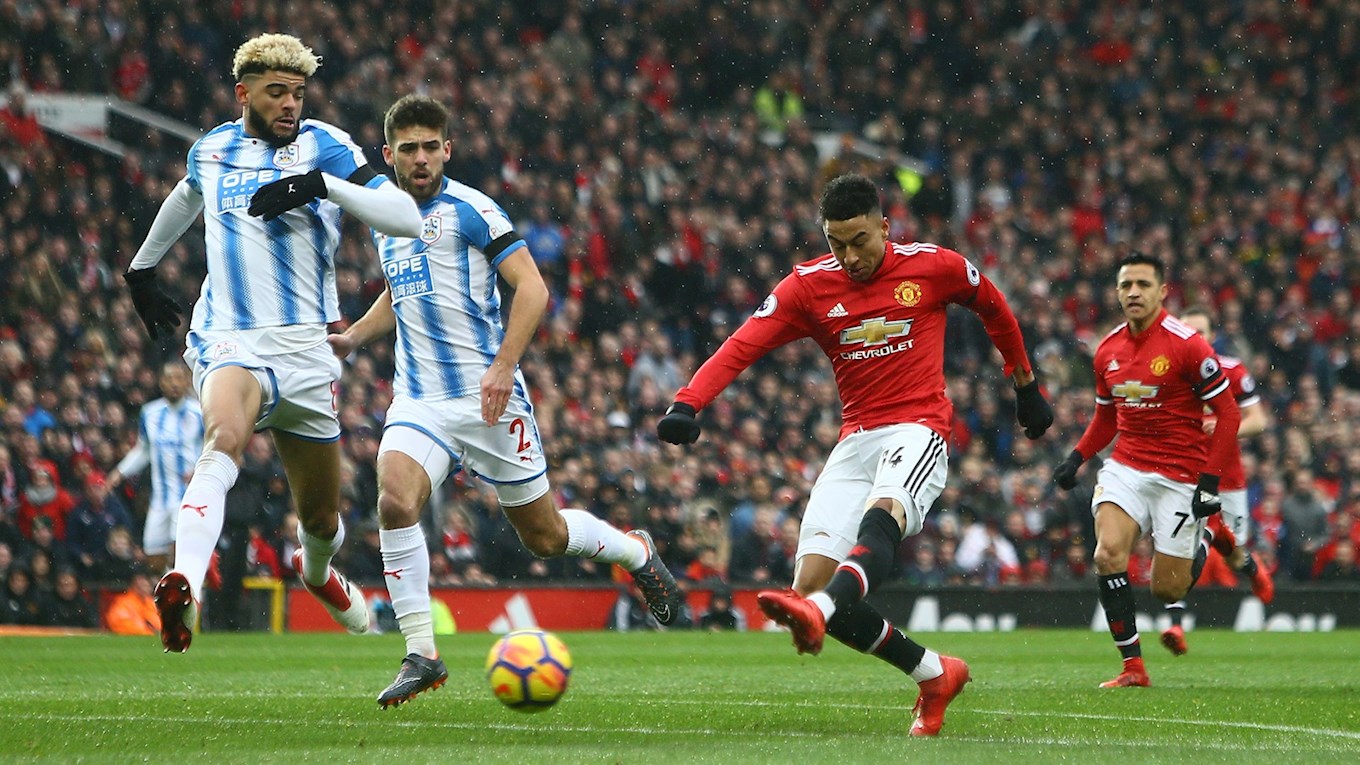 Jesse Lingard (above) is another player who has been in fine form for United this season. The England star has so far scored 12 goals in all competitions for The Red Devils including a goal in each of the Third and Fourth round fixtures.

Powerful midfielder Paul Pogba has appeared 17 times for Manchester United in the top-flight this season and once in the Emirates FA Cup. He has 10 assists in all competitions to his name and has also added three goals.

Chilean international Alexis Sánchez was the only new signing for Mourinho’s side in the January transfer window. United completed a straight swap deal with Arsenal and acquired Sánchez in exchange for midfielder Henrikh Mkhitaryan. 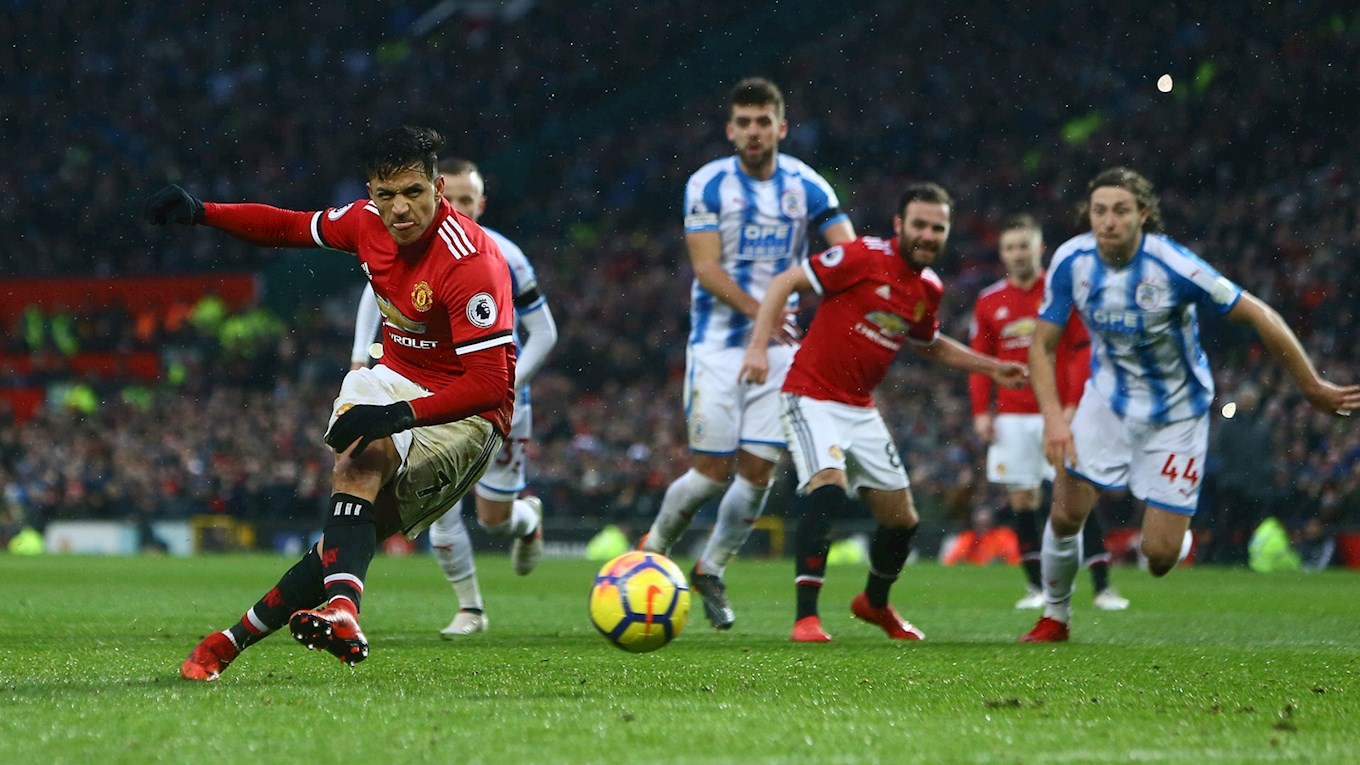 Sánchez (above) made his Manchester United debut in the Emirates FA Cup Fourth Round match against Yeovil Town and scored on his home debut for the Red Devils in the 2-0 victory over Town earlier this month.

Tommy Smith could return for Huddersfield Town this weekend after recovering from the head injury that kept him out of the Club’s 4-1 win over AFC Bournemouth.

Elias Kachunga is Town’s only other long-term injury after he suffered a knee injury back in December.

David Wagner will discuss the fitness of both Chris Löwe (knock) and Laurent Depoitre (ankle) at Friday’s Pre-Match Press Conference as we as give a full injury news update.

Both Ander Herrera and Marcus Rashford are nursing muscle injuries and missed the Club’s defeat to Newcastle United.

Zlatan Ibrahimović has not played since Boxing Day with a knee injury, whilst Marouane Fellaini is expected to be out for up to six weeks following knee surgery.

Eric Bailly is also a doubt after suffering an ankle injury in December.

Season Card Holders have until 5pm on Wednesday 14 February 2018 to claim their seats.

All remaining tickets will go on general sale to supporters with a previous booking history from noon on Thursday 15 February.

Do you remember the last time José Mourinho’s side came to the John Smith’s Stadium?

Watch the video below via #HTTV to remind yourself. 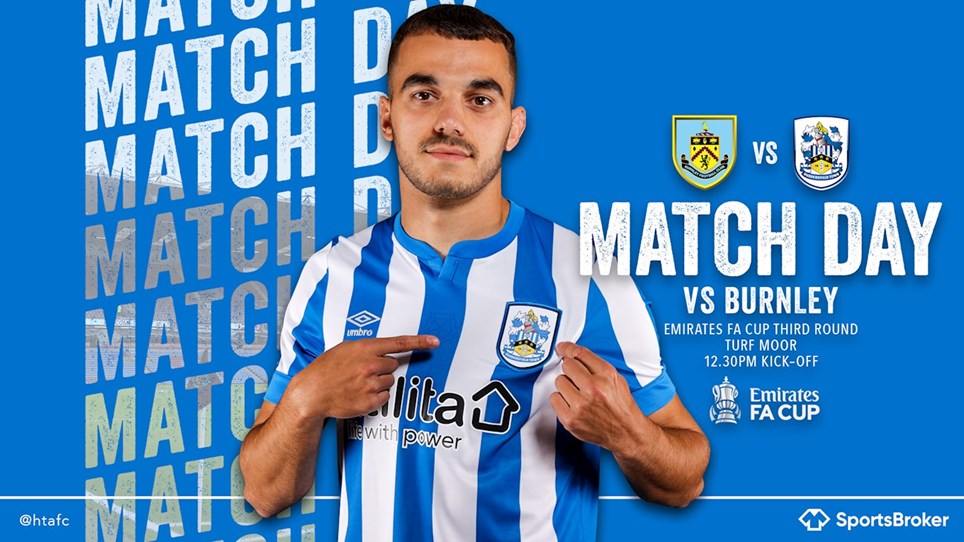