The Head Coach and his players will be hoping they can clinch the three points against the Red Devils following Saturday’s 3-1 home defeat to Southampton.

Manchester United currently sit sixth in the Premier League table, and the hosts come into the game on the back of an impressive 5-1 away victory over Cardiff City in Solskjær’s first game in charge of the Club.

The Norwegian returned to Old Trafford last week to replace José Mourinho who was sacked following the 3-1 defeat to arch rivals Liverpool.

Solskjær’s past managerial jobs include two spells at Norwegian side Molde as well as an eight-month spell in charge of Cardiff which saw the Bluebirds relegated from the Premier League. 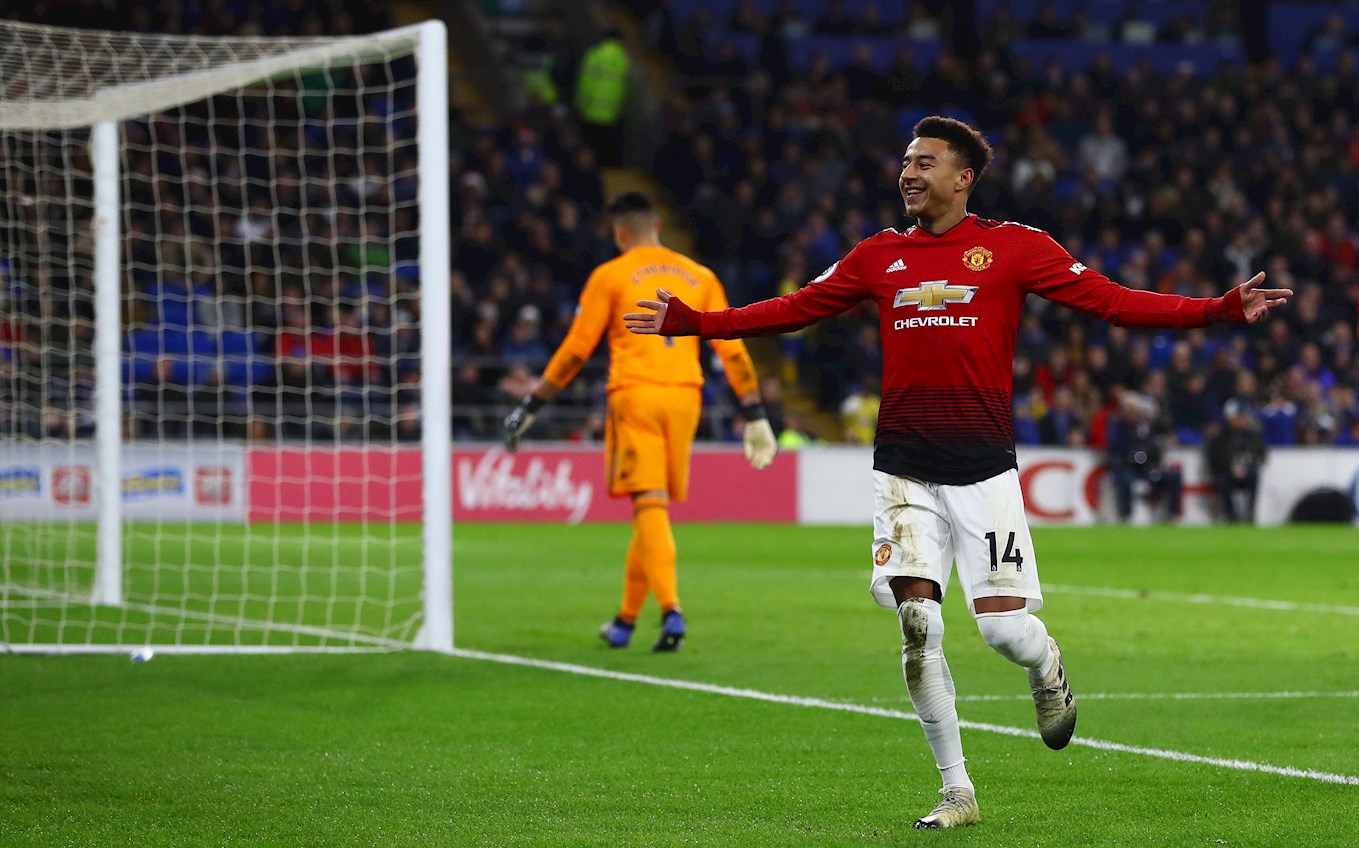 Jesse Lingard came through the Manchester United youth academy and the midfielder made his competitive debut in the first match of the 2014/15 Premier League season at home to Swansea City. Lingard has made 149 appearances for the Club and has grabbed four goals so far this season. The 26-year-old has made 22 appearances for the England national side and has scored four goals for his country including a sublime goal in the Three Lions’ win over Panama at the 2018 World Cup. 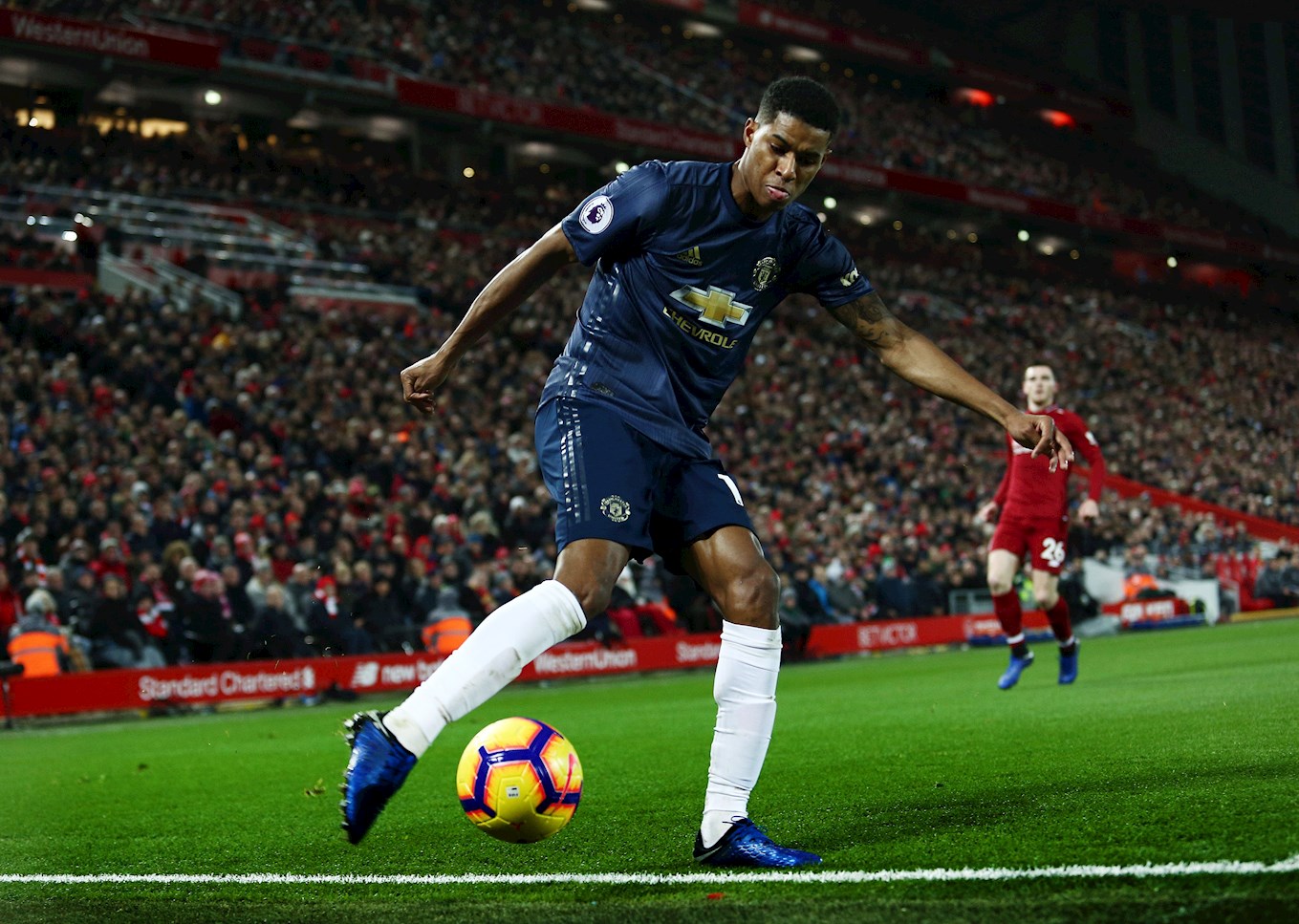 Marcus Rashford has been with Manchester United since the age of seven. The attacker scored two goals on his first-team debut against Midtjylland on 25 February 2016. Rashford then bagged another brace three days later as he made his Premier League debut against Arsenal. The England international has grabbed 37 goals in 144 games for the Red Devils, including four goals and five assists this season. 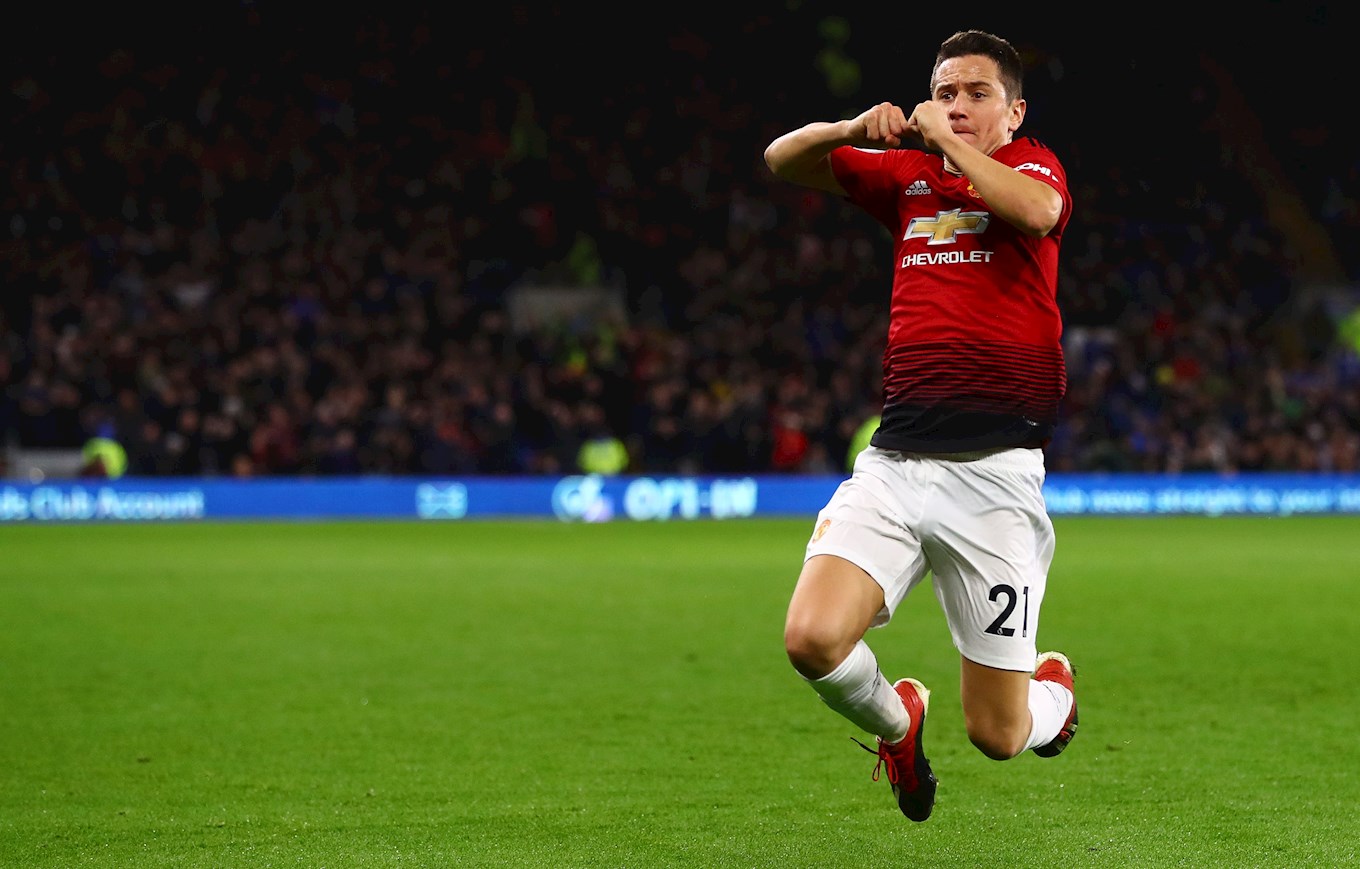 Ander Herrera signed for Manchester United in 2014 after spending his whole career prior to the move in his native Spain with both Real Zaragoza and Athletic Bilbao. The midfielder has gone on to make 174 appearances for the Club, scoring 19 goals and providing 25 assists. Herrera currently has two goals and one assist in the current Premier League campaign.

Manchester United will be without winger Alexis Sánchez who is expected to be out until mid-January with a hamstring injury.

Tickets for the match at Old Trafford have sold out, however, you can still listen to full commentary provided by BBC Radio Leeds via #HTTV.

Town will be wearing the famous blue and white stripes for Wednesday’s Premier League game at Old Trafford.

If you're travelling to the game on Boxing Day, please read this guide, which details what you can bring into Old Trafford.