Huddersfield Town welcomes Rafael Benítez’s Newcastle United side to the John Smith’s Stadium this Saturday (15 December 2018) for a 3pm kick-off.

David Wagner and his players will be hoping they can return to winning ways after suffering a 1-0 away defeat to Arsenal at the weekend despite a resolute defensive display.

However, the hosts come into the game on the back of a 2-1 defeat at home to Wolverhampton Wanderers. Prior to that, however, the Magpies went unbeaten during the month of November.

The Magpies have been under the stewardship of Benítez since 2016 and the former Liverpool and Chelsea boss guided the Club back to the Premier League in the 2016/17 season after just the one year in the Championship.

Salomón Rondón joined Newcastle United in the summer on a one-year loan deal, with Dwight Gayle heading in the opposite direction. Rondón has featured 11 times this season for the Magpies with the striker grabbing three goals and two assists. The Venezuelan has represented his country on 71 occasions and the 29-year-old offers a physical presence up front for Rafael Benítez’s side. 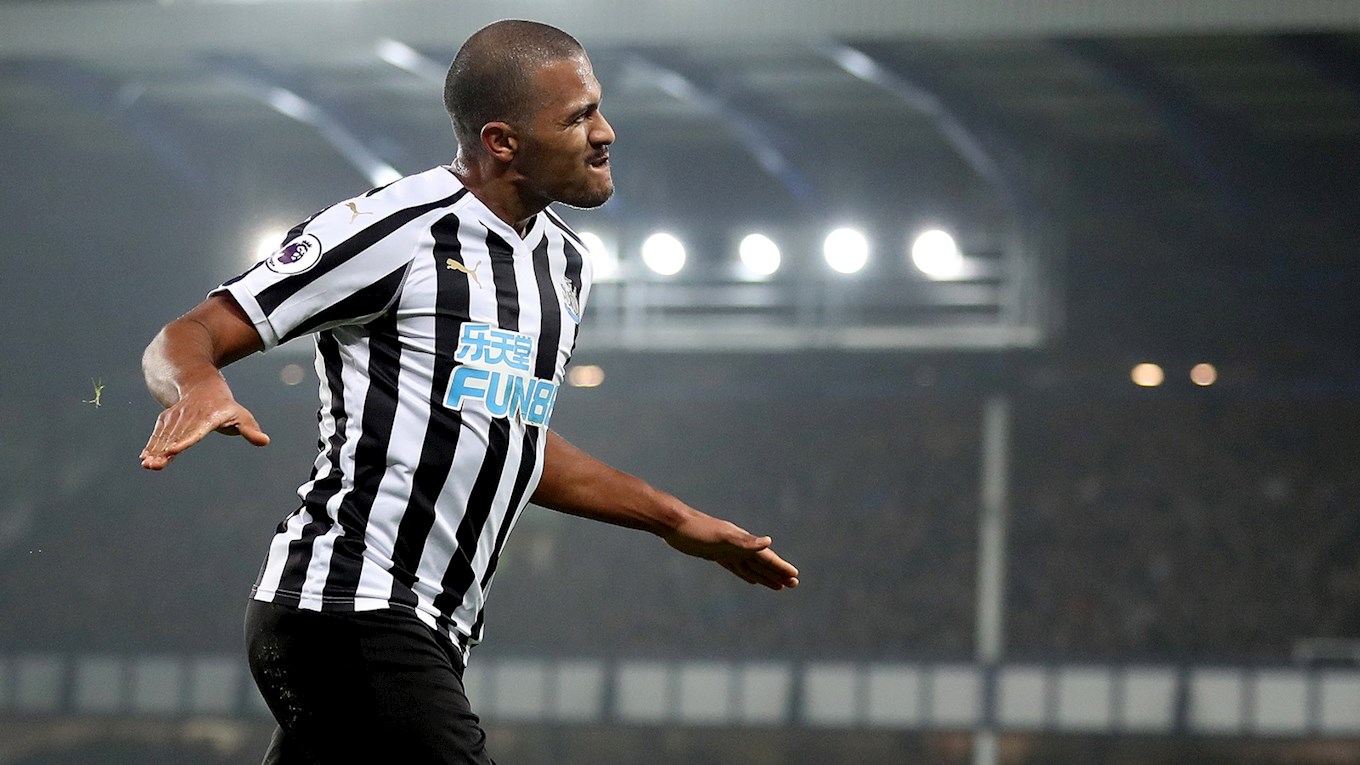 Ayoze Pérez began his senior career with Club Deportivo Tenerife before joining the Magpies in the summer of 2014. Pérez can operate as either a forward or as an attacking midfielder and he has scored 37 times in 171 appearances on Tyneside. The 25-year-old has found the net two times during the current campaign including a goal in the 2-1 defeat to Wolverhampton Wanderers. 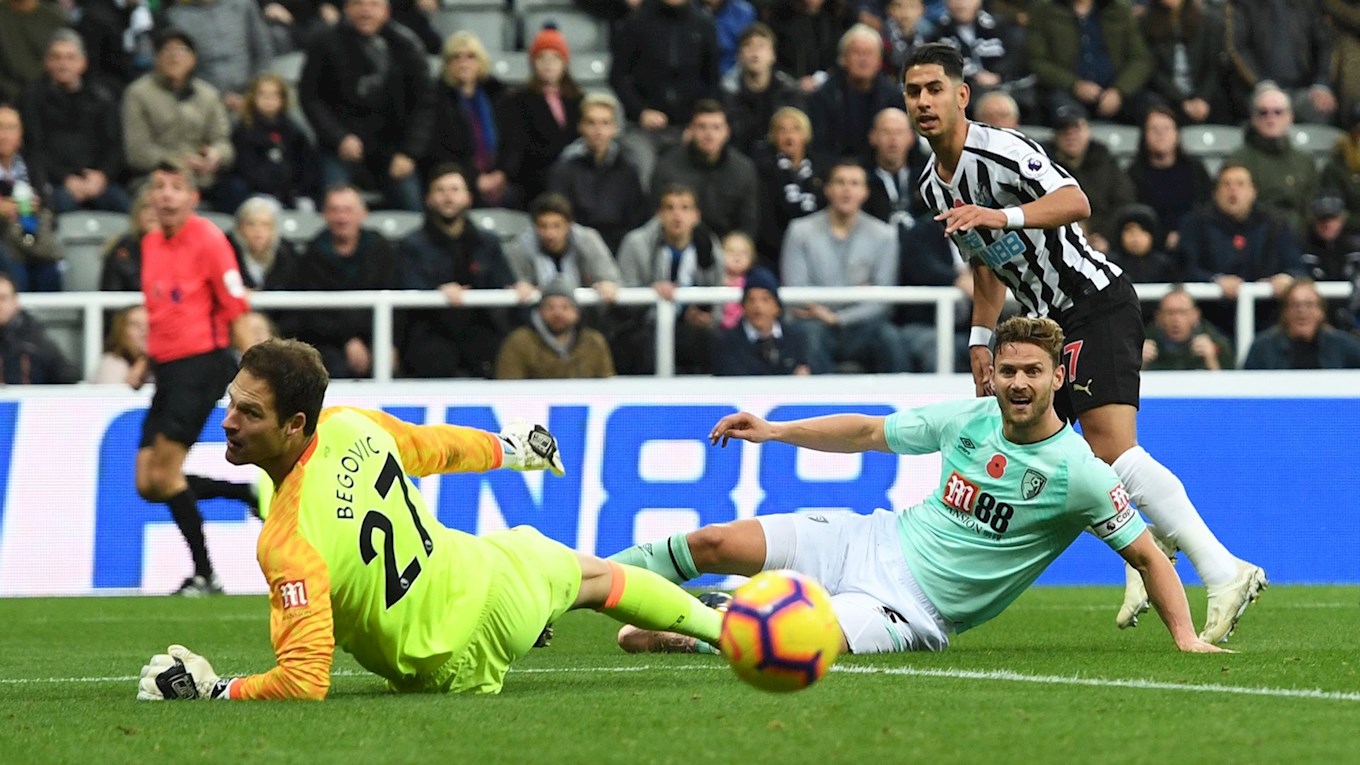 Ciaran Clark came through the Aston Villa Youth Academy and went on to make over 150 appearances for the Midlands Club. Clark joined Newcastle in 2016 and helped the Club bounce back to the Premier League in his first season at St James’ Park. The 29-year-old represented England at multiple youth levels, but the defender made his debut for the Republic of Ireland in 2011 and has now made 32 appearances for the national side. 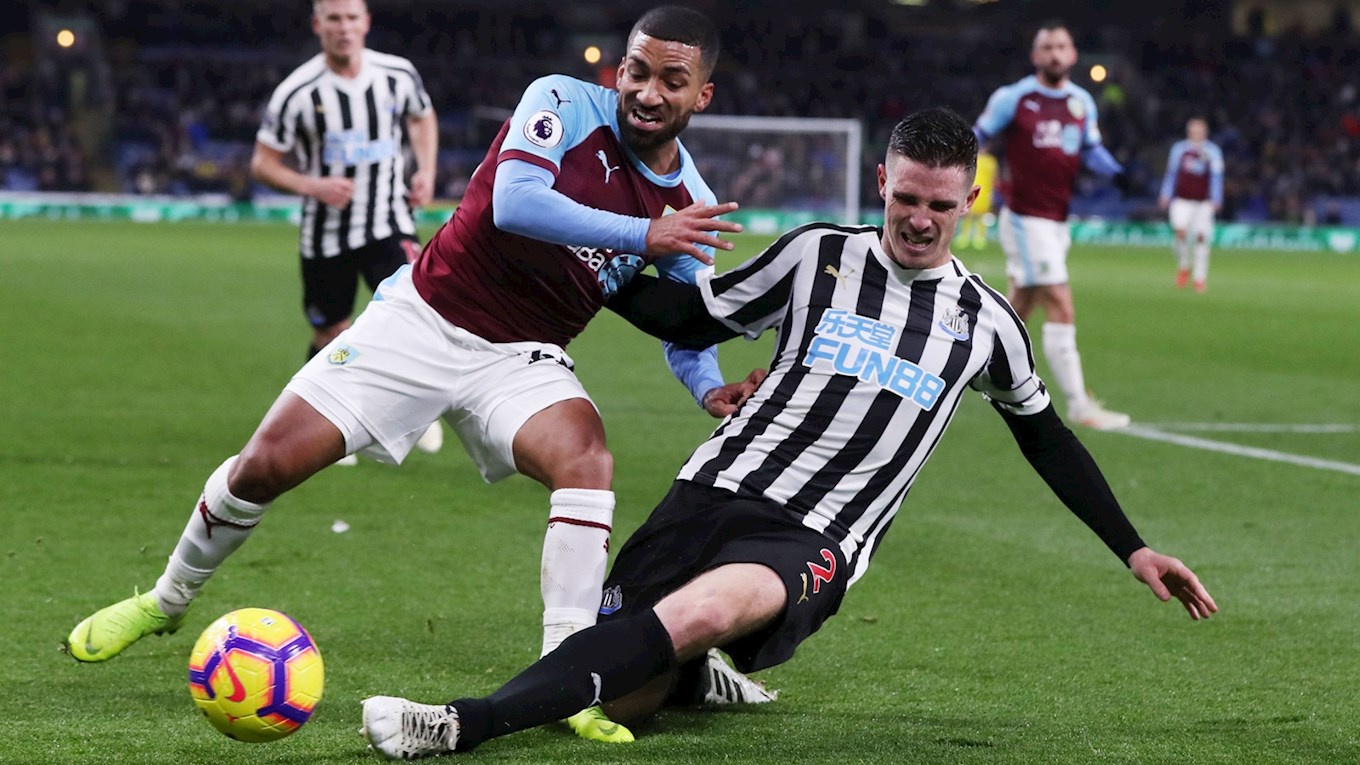 Newcastle will be without defender DeAndre Yedlin after the American was shown a straight red card in the 2-1 defeat to Wolverhampton Wanderers.

A limited number of tickets remain for the match at the John Smith’s Stadium; CLICK HERE for full information.

Town will be wearing the famous blue and white stripes for Saturday’s Premier League game at the John Smith’s Stadium.