Fantasy Premier League tips ahead of the Boxing Day fixtures

A trip to a rejuvenated Manchester United faces Huddersfield Town in Gameweek 19 of Fantasy Premier League.

But the Terriers will be hoping to exploit their hosts' defensive shortcomings when they make the trip westward on Boxing Day.

The Red Devils have kept only one home clean sheet all season – the joint-worst record in the Premier League.

He scored his second goal of the season in the 3-1 loss to Southampton, one of five shots he fired in against the Saints.

Billing ranks among the top three Huddersfield players for shots, 28, and key passes, 18, which boosts his points potential at Old Trafford. 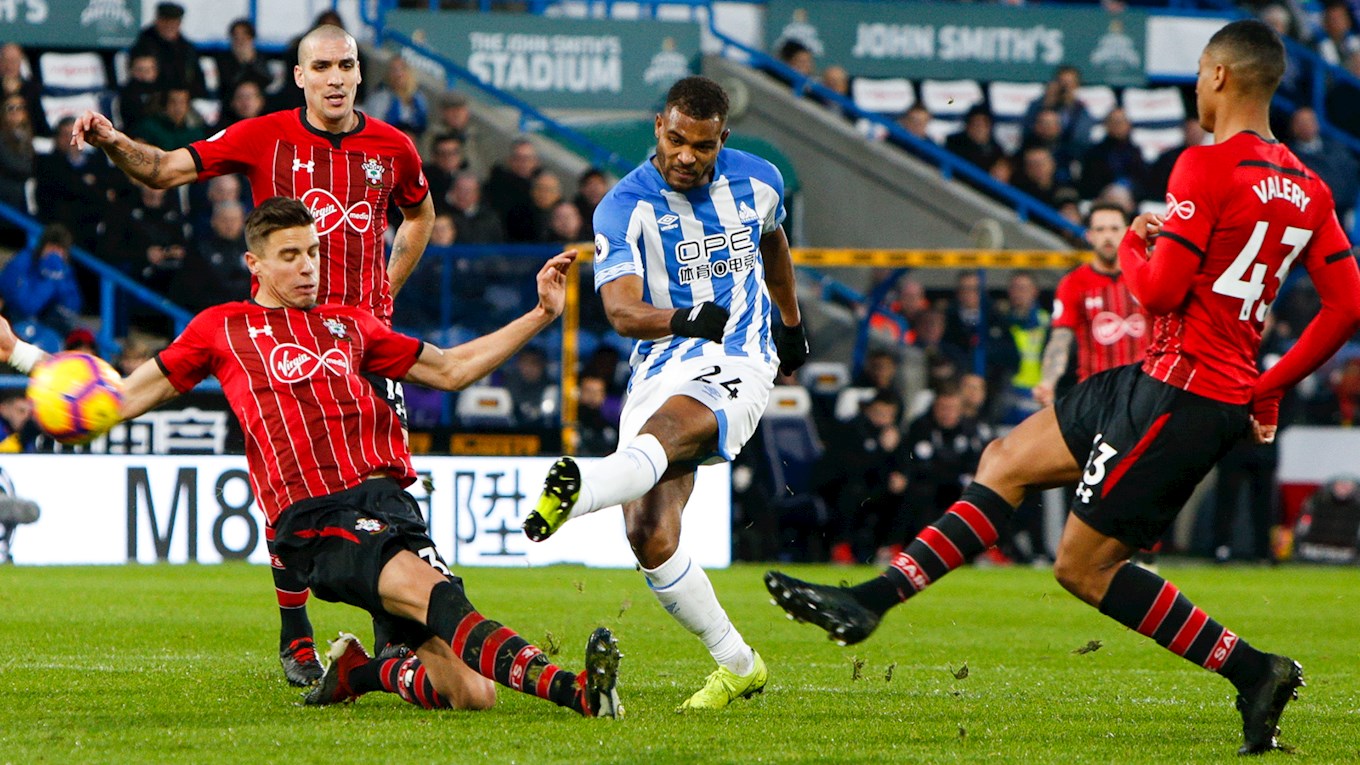 Steve Mounié (£5.8m) is another attacker with some form going into Wednesday's encounter.

The striker produced his second assist of the campaign in the Southampton fixture, and now has two from his last three appearances.

He is yet to find the net, but his 29.1 minutes per chance average is actually better than the 32.5 of the league's leading scorer, Arsenal's Pierre-Emerick Aubameyang (£11.5m). 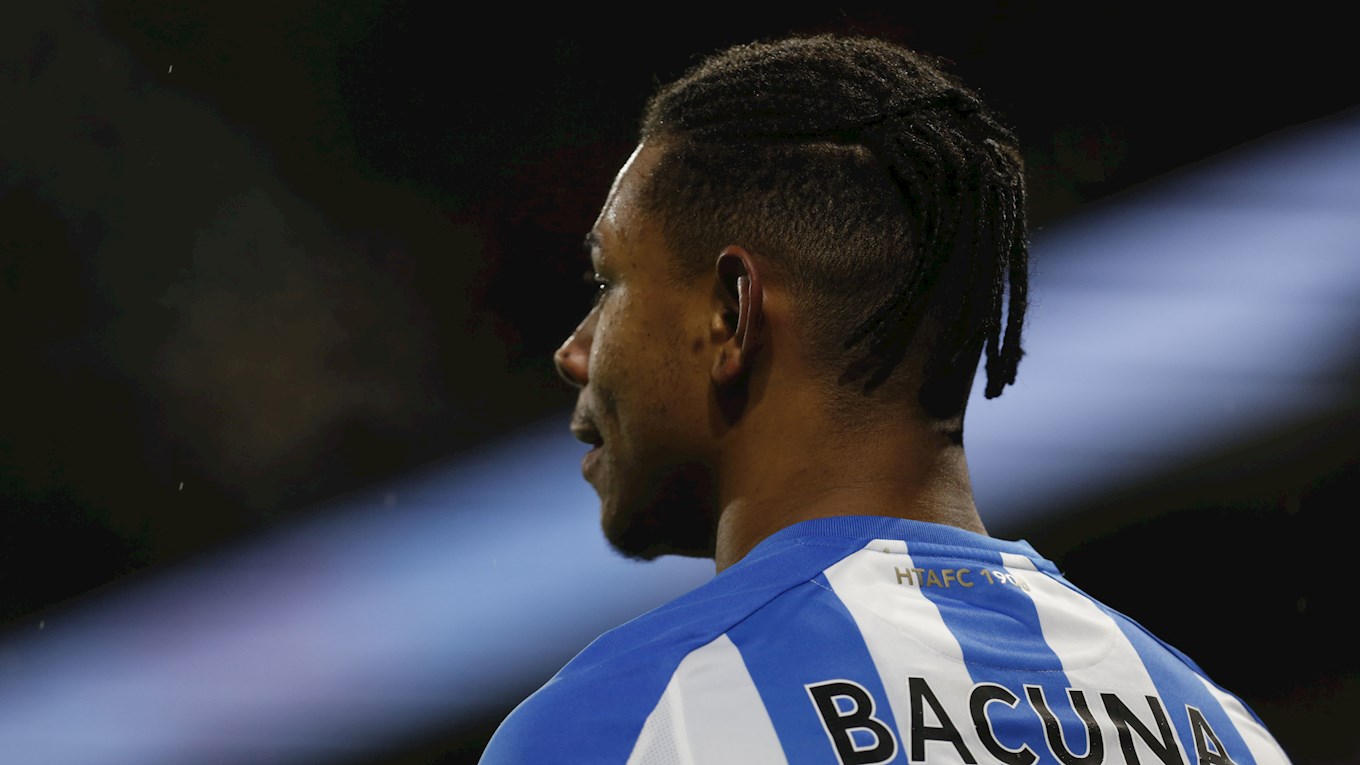 He will hope to be supplied with chances by Juninho Bacuna (£4.3m).

The Dutchman is fast becoming an excellent bargain option in the continued absence of playmaker Aaron Mooy (£5.1m).

He has started the last two matches and been handed set-piece duties while the Australian international is sidelined with a knee injury.

In that time, Bacuna has created four chances, which is joint-top with Billing and Alex Pritchard (£4.8m). 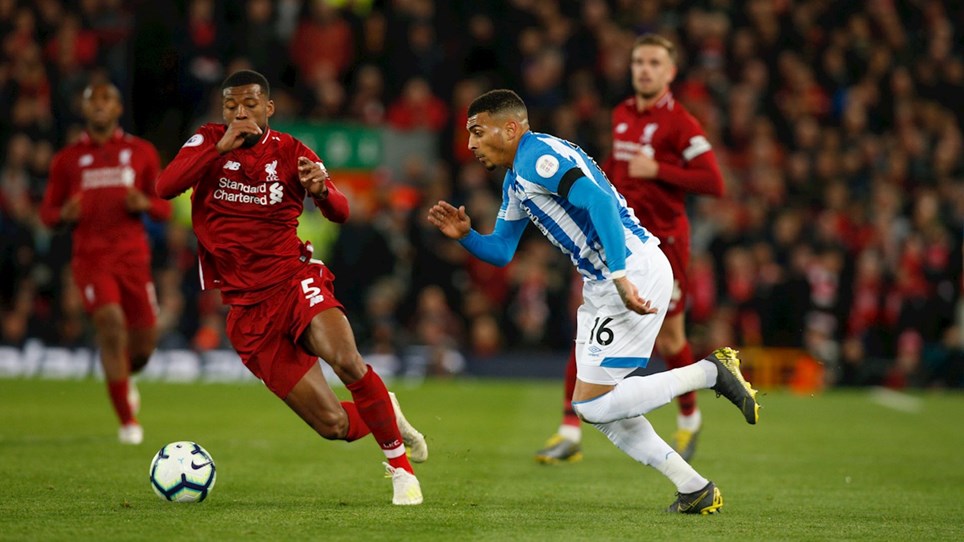