Once again, the Monkey Club in Armitage Bridge, Huddersfield is supporting the Keep It Up campaign through its annual ‘Monkeyfest’ beer festival.

The popular beer festival, now in its tenth year, has paid homage to Town manager David Wagner with the ‘Wagners Gold’ beer brewed by Mallinsons, which has been described by the experts as a ‘Pale gold with a gentle lemon and orange aroma, a Germanic fruity and bitter taste with an excellent finish. One bound for the premiership of real ales.’

This follows previous special beers that have been called ‘Old Leeds Road’ and ‘Booth 150 Legend Bitter’ while they have also honoured the Club’s link with the Yorkshire Air Ambulance with their ‘Keep It Up’ brew.

For the fifth successive year, funds generated from the festival and other events across the weekend will go towards the ‘Keep It Up’ campaign, which raises valuable funds for the life-saving YAA charity as well as Town’s Academy.

Monkeyfest begins on Saturday 2 July at noon, going on until 10:30pm and continues Sunday 3 July at noon until 9pm. Entry is just £2, and will feature a host of live music as well as a food and visitors can enjoy over sixty beers and ciders.

For more information on the ‘Keep It Up’ campaign, please visit www.htafc.com/club/keepitup. 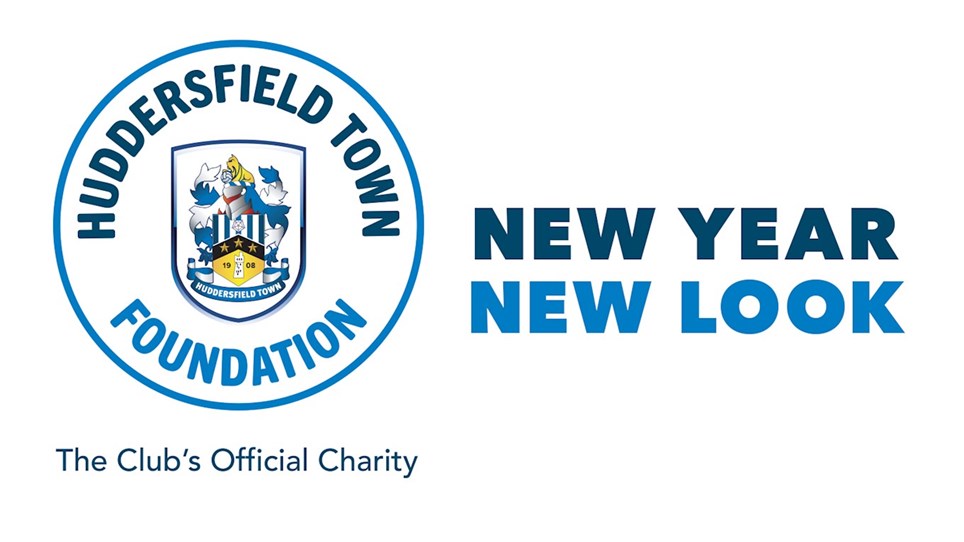