Robins and co prepare for Hull at National Football Centre

With no sign of the snow shifting at Canalside Sports Complex, Huddersfield Town’s preparations for Saturday’s npower Championship game at home to Hull have moved to the FA’s National Football Centre in Burton – St. George’s Park!
Although the ground staff – assisted by Town’s Academy scholars – worked incredibly hard to create a playable surface at the Club’s training ground on Tuesday, the slow thaw has forced Mark Robins and his squad to find alternative training arrangements ahead of Saturday’s clash with the Tigers in front of the live Sky TV cameras.
Thankfully Town managed to secure training and overnight accommodation at the FA’s state of the art facility, which was opened in 2012, for Thursday and Friday before travelling back up to West Yorkshire ahead of Saturday’s game.
Huddersfield Town’s Chief Executive Nigel Clibbens explained how the temporary move to Burton came to fruition:
“On Monday, faced with a very poor forecast and deep weekend snow, we asked KSDL if in these extreme circumstances we could train on the Stadium pitch for 75 minutes sometime during this week. In asking, of course, we were already very mindful of the poor state and the damage this could cause. However, our options were very limited and facing a big game with Hull with little or no grass-time was not an option.
“KSDL told us they could not get it fit to play on by Saturday if it was trained on this week and added it had also declined requests from the Huddersfield Giants.
“As a result we looked elsewhere and we have fixed up two days at the FA’s St George’s Park on Thursday and Friday with the squad meeting there today and staying at Burton overnight. We are very grateful for them in accommodating us at short notice.
“Once the 3G pitch is installed at Canalside and the pitch development is complete over the summer, we hope to be self-sufficient, even in extreme weather and no longer need to rely on others or travel long distance. That will be a major step forward for the Club.”
htafc.com will bring Town fans a gallery of pictures of Town training at St. George’s Park later today! 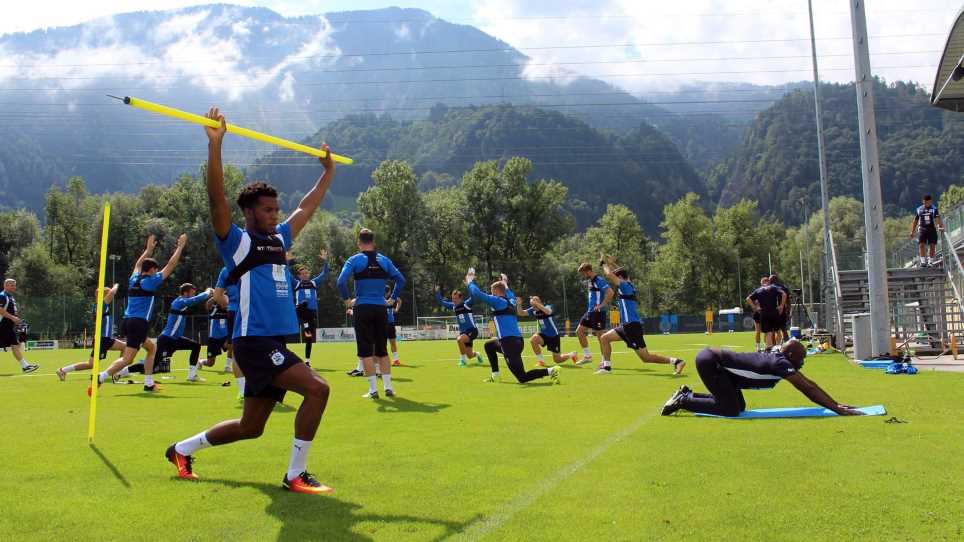 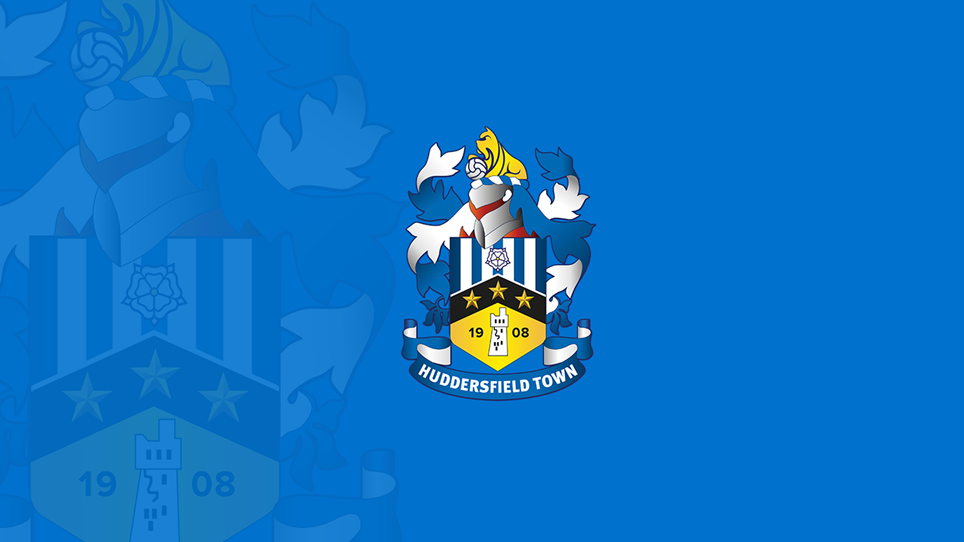 
On sale in both club shops and online at htafcmegastore.com