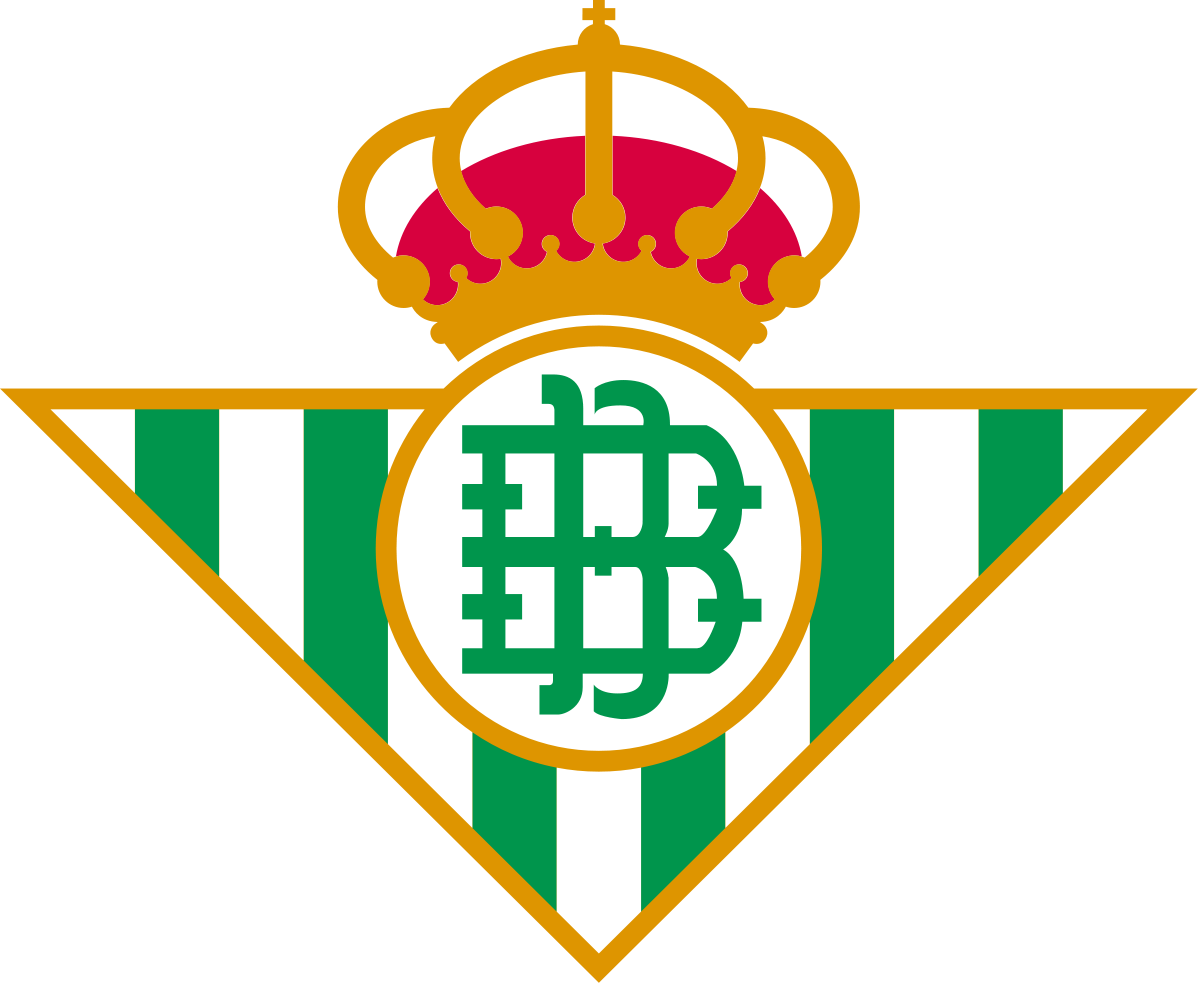 Huddersfield Town’s Under-19 side will play the first of two games in Spain on Monday morning, facing Real Betis in Seville.

The game against Betis’ Under-19 side will take place at the Club’s training complex, Ciudad Deportiva Luis Del Sol, at 9am UK time.

The match will be a real test for Dean Whitehead’s side, with Betis’ Under-19 side faring very well this season. The La Liga club’s Under-19 side plays in the top flight of Spanish Academy football, the División de Honor Juvenil, currently sitting third in the division with 50 points from 24 games.

Whitehead has taken a very young squad to Spain with many of the Club’s Under-19 players currently out on loan. Seven of the 18-strong squad are from the Under-17 age group; defenders Tom Bamford, Mustapha Olagunju and Sam Sharrock-Peplow; midfielders Josh Austerfield, Tom Bell and Jaheim Headley and striker Kian Harratt.

The game is the first of two fixtures during a week-long stay in Spain, with the Young Terriers facing Sevilla on Thursday.

TOWN’S UNDER-19 SQUAD FOR SPAIN

Harratt scores in an excellent test for the Young Terriers

- Huddersfield Town Under-19s take on Real Betis Under-19s in Spain
- Fantastic test for the Young Terriers, who are defeated 3-1
- Substitute Kian Harratt scores Town’s only goal of the game

Huddersfield Town’s Under-19 side took on Real Betis in a fantastic test to start their short tour of Spain on Monday morning.

The Spaniards – one of the top youth sides in Spain – won the game 3-1 in the morning sun, but Dean Whitehead’s Young Terriers showed just what they were about and troubled their hosts on several occasions in a very competitive game.

With several of the Under-19 squad currently out on loan at senior sides, Whitehead’s travelling party has a young squad to it. Three Under-17 players started the Betis game – Sam Sharrock-Peplow, Josh Austerfield and Jaheim Headley – with the average age of the XI only just over 18.

Betis started the game well, creating a couple of early chances. First centre back Oran Thompson had to be alert to block a shot, then goalkeeper Harrison Davison-Hale came to the rescue in the 18th minute; he got his angles spot on to block a shot at source after a ball over the top had caught Town’s defence napping.

The hosts scored from the resulting corner, but the goal was quickly ruled out for offside.

Town’s first effort of the morning followed five minutes later. Right back Sam Gibson’s ball over the defence found winger Ben Jackson, but he lifted his shot over the crossbar.

Skipper Scott High soon found 16-year-old left back Sam Sharrock-Peplow, who made his first appearance for Town's Under-19s, in an advanced position, but the youngster’s dangerous cross was cut out well.

Betis took the lead just after the half-hour mark. A raking pass forward found a midfield runner and although Davison-Hale made another good save initially, the rebound fell to a home player and he turned the ball home.

Town responded well initially, with Headley shooting wide when a cross may have been the better option after good build-up play from Micah Obiero and Gibson.

However, the Spaniards doubled the advantage just before half-time, with a good run from the winger ending with his pull-back being flicked in.

The Young Terriers stuck to their guns and reduced the arrears in the 57th minute. Aaron Rowe, who caused a threat on several occasions with his directness and dribbling ability, won a free-kick in a dangerous area. The former Leyton Orient man showed quick thinking to quickly play the ball to half-time substitute Kian Harratt in the area, and the 16-year-old made no mistake in rounding the goalkeeper and scoring.

That goal is Harratt’s 26th competitive strike of an already amazing season, with five of those coming at Under-19 level in just three starts and five substitute appearances.

The excellent Rowe caused more problems soon after, being brought down on the edge of the box after beating a defender. High stepped up, but the goalkeeper claimed his effort.

Town continued to press, but it was Betis that scored the all-important next goal with 10 minutes left as a forward took on Oran Thompson and whipped a cross into the area for a striker to turn home.

There was still time for the Terriers to be denied a stonewall penalty when striker Kit Elliott was brought down in the area, but in any case Whitehead could be proud of the display from his charges against a much older opponent.