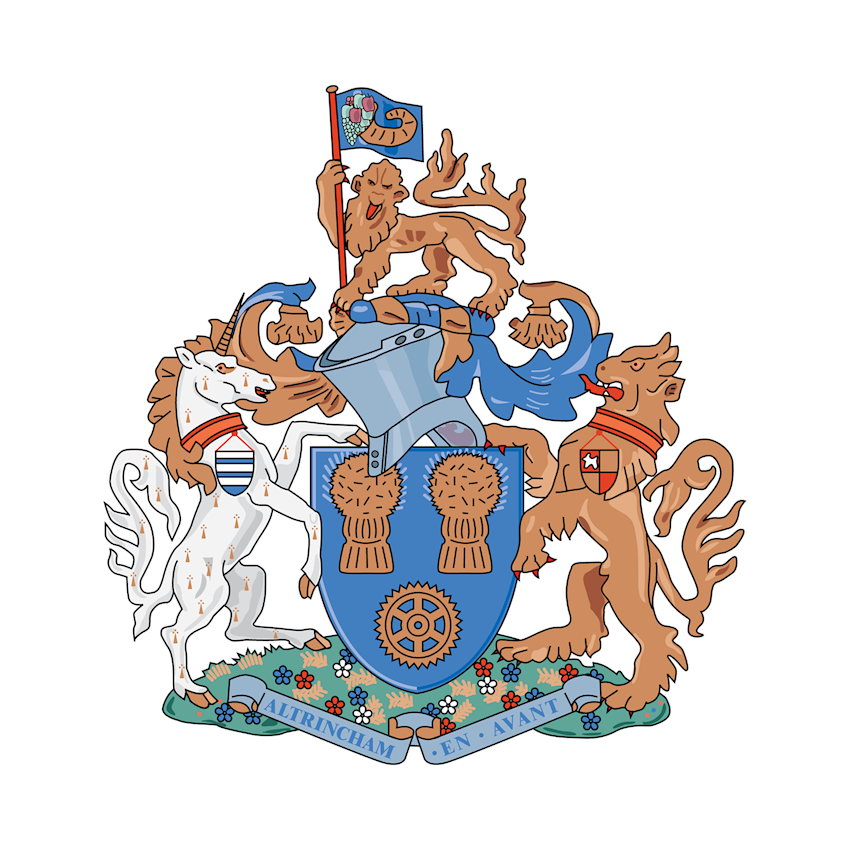 Huddersfield Town’s Under-19s endured a difficult afternoon as they were defeated in their latest pre-season friendly by Altrincham at Canalside.

The Vanarama National League side’s First Team were ultimately too strong for the youngsters, in what was a fantastic experience for them in their development.

First half goals from Yusifu Ceesay and Jordan Hulme (2) put the visitors three ahead at the interval, before a late volley from Toby Mullarkey secured the victory.

Despite the score line, Jon Worthington’s youngsters refused to let their heads drop and showed some neat passages of play in patches as their return to competitive action edges ever closer.

Town began the game the better of the two sides and should have broken the deadlock inside the opening 10 minutes. Myles Bright, who looked the most likely in attack, darted into the penalty area but couldn’t generate enough power in his shot to trouble the ‘keeper.

Bright caused the away side more problems 15 minutes later, as he won the ball high up the field. He then drove at the heart of the Altrincham defence and unleashed an effort at goal from the edge of the box, but again it was comfortable for Tony Thompson.

Despite all their early possession, three goals in 10 first half minutes left the Young Terriers with a mountain to climb. First, Ceesay powered the ball past the hapless Giosue Bellagambi, before Hulme twice tapped home from close-range.

Town manufactured their best opening of the match shortly after the break when Jaheim Headley, who moved to left-back in the second half, whipped a dangerous ball into the back post for Kian Harratt, but he couldn’t quite generate enough contact.

The Young Terriers continued to pass the ball around neatly in the second half but struggled to create anything more clear-cut and it was the visitors who scored late on through Mullarkey to ensure they left Canalside victorious.