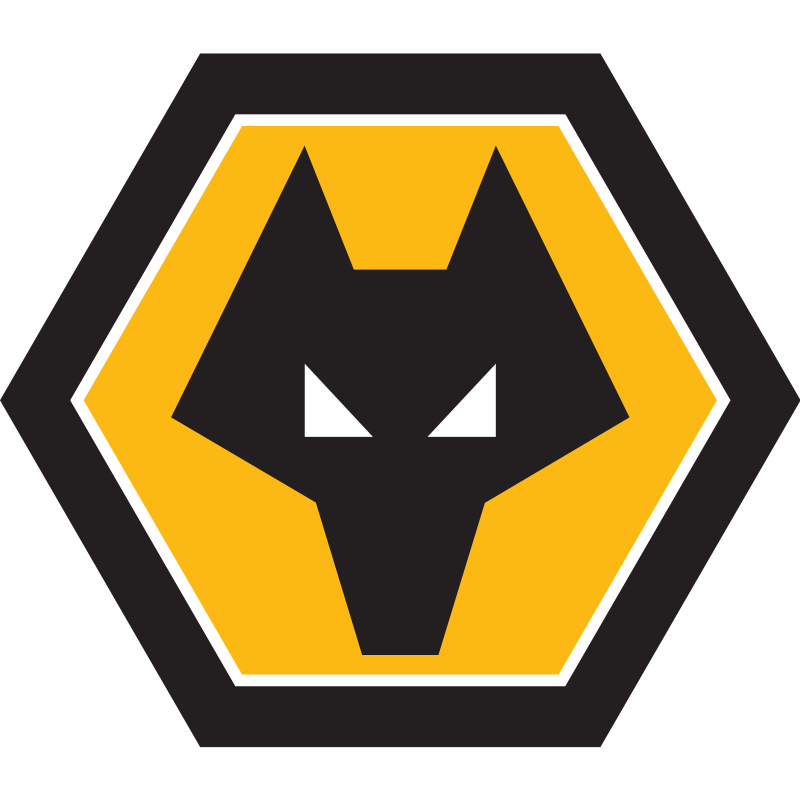 Huddersfield Town’s Under-19s continued their development in their latest game against Wolverhampton Wanderers at Canalside.

The Young Terriers continued through their training blocks and this week were focused on the ‘finish phase’.

The Wolves match was a special friendly organised to test what the youngsters have learnt so far and Academy Coach George Danaher was pleased with the outcome.

“We wanted a game to work on the finish phase of the training block. We’ve done the build, the create and now we are on the finish.

“We wanted to have a game that would allow us to create as many opportunities as possible against a good opposition.

“Wolves were a strong team and sat off us, which allowed us to dominate the ball to try and get in the final third, then to create chances.

“We wanted to play a team of that standard so it would be difficult for us to have those chances. The boys did well and there were some great individual performances.

“After each game it’s good to look at the individuals, how they did, and what they did to fit with our style of play.”

The Under-19s side was a mix of this year’s new recruits and some of the Under-19s. George gave his thoughts on how the new players have adapted to the surroundings.

“The U17s have settled in fantastically well and they’ve started to grasp how we want to play. They’re soaking it in and are starting to show it in games now.”