Huddersfield Town are back in Sky Bet Championship action on Saturday 16 October 2021 when they welcome Hull City to the John Smith’s Stadium; 3pm kick-off.

Town come out of the international break hoping to extend their unbeaten run. The Terriers’ last game before the break was their 0-0 draw with Luton Town.

Hull City come into the game off the back of a 2-0 win over Middlesbrough.

Hull City finished last season at the top of the Sky Bet League 1 table, securing automatic promotion back into the Sky Bet Championship with 89 points.

Managed by Grant McCann, the Tigers currently occupy the 21st spot in the Championship table, having picked up 9 points so far. 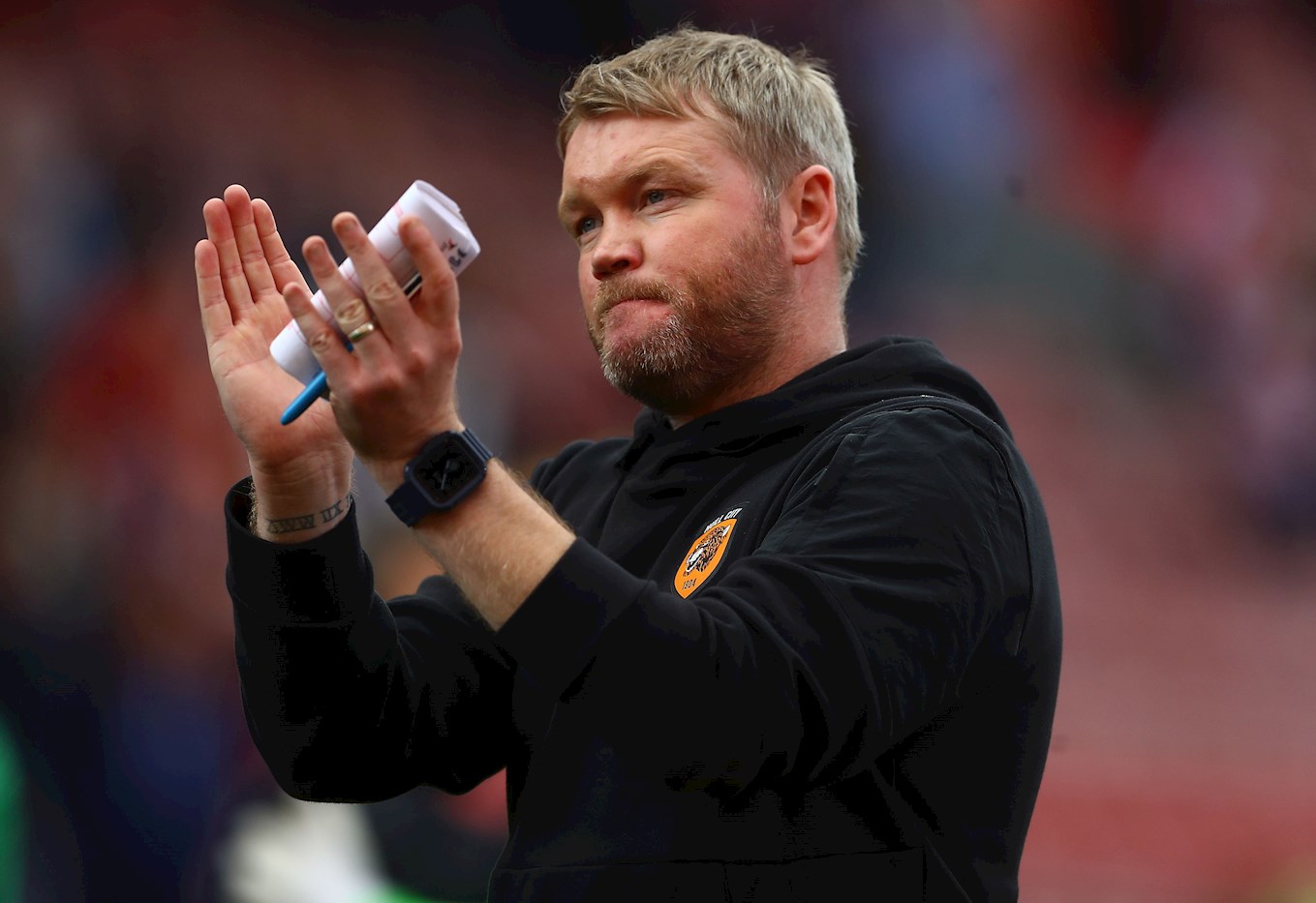 Hull will be looking to extend their unbeaten run to three when they arrive at the John Smith’s Stadium on Saturday.

Ingram joined Hull ahead of the 2019/20 season, putting pen-to-paper on a three-year contract, with the option of a further year. He made his debut in the Club’s 3-0 away Carabao Cup win over Tranmere Rovers in August 2019. The goalkeeper’s break out season came the following campaign, seeing him make 38 league appearances and keep 19 clean sheets in the process. So far this season, the 27-year-old has started all 11 games and kept three clean sheets. 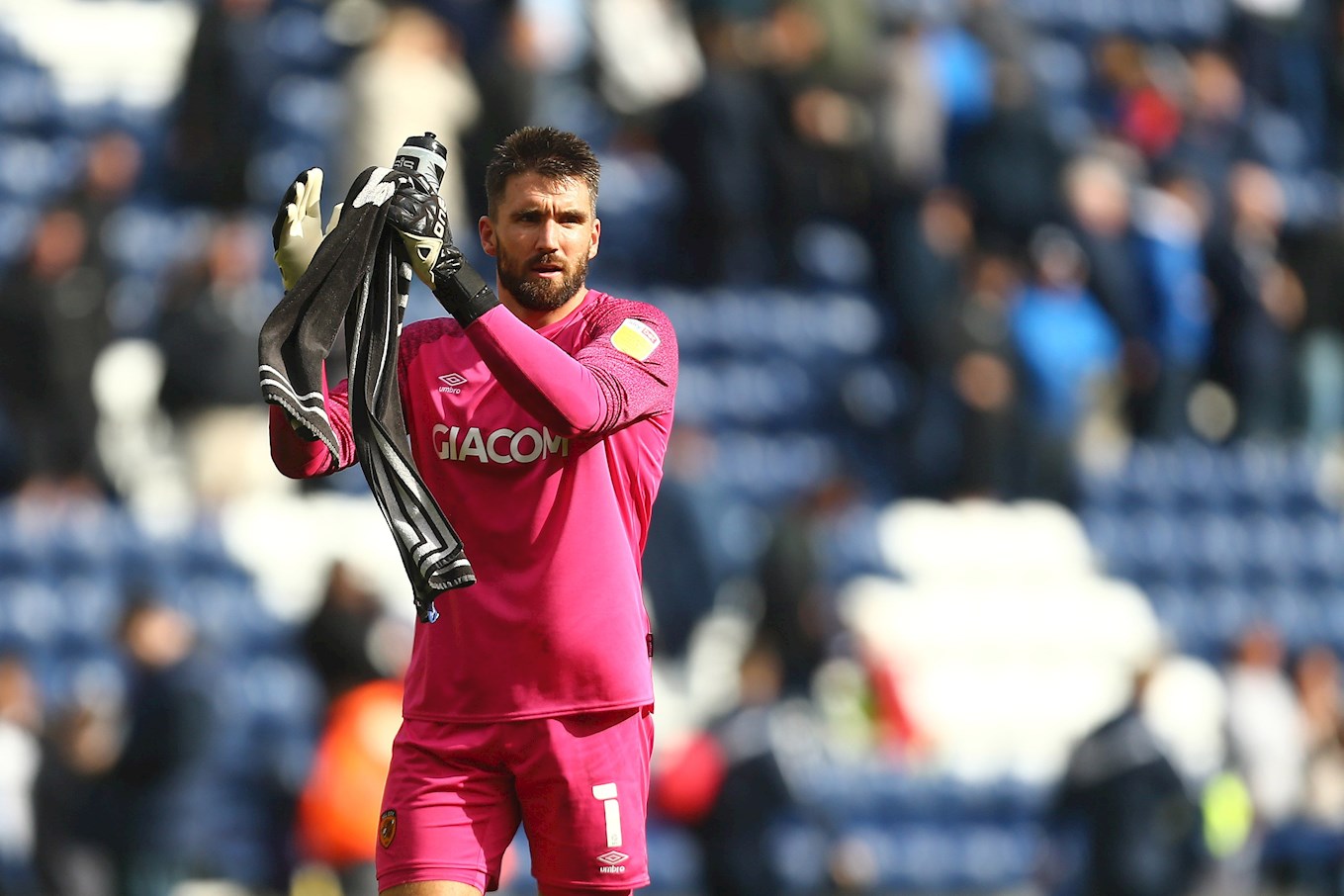 Having been fast-tracked through the Tigers’ Academy, Lewis-Potter signed his first professional contract in February 2018, shortly after his 17th birthday. His breakout campaign came in 2019/20, where he became the first Hull-born player to score for the Tigers at the MKM Stadium in almost nine years, finding the back of the net in the Club’s 3-0 victory over Birmingham City in 2019. The 2021/22 season has seen the 20-year-old bag two goals and three assists in 11 starts so far. 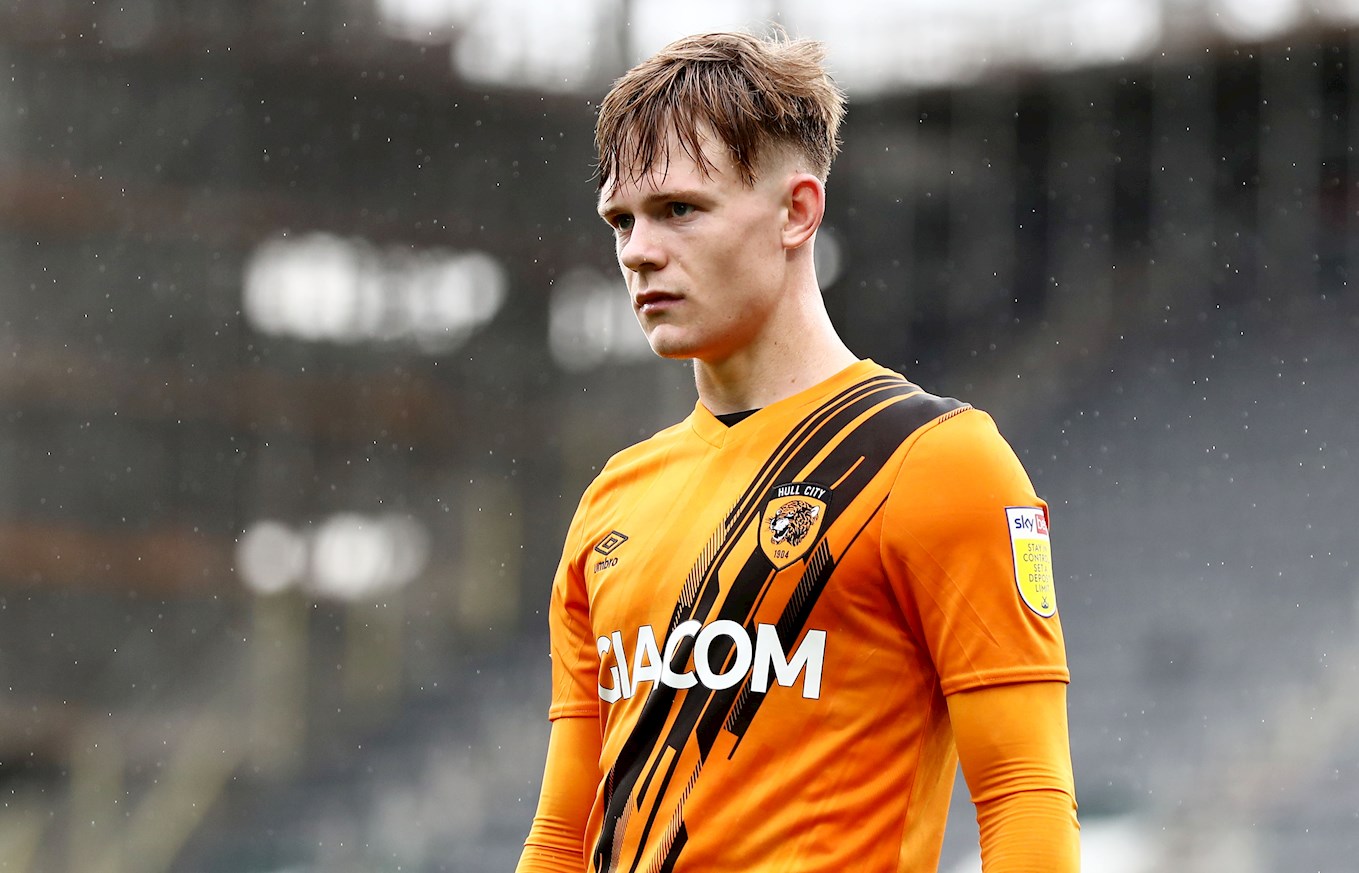 The 21-year-old joined Hull as an eight-year-old, progressing through the Academy ranks to sign his first professional deal in April 2019. Following a loan spell with Cheltenham Town for the 2019/20 season, October 2020 saw the defender make his league debut for the Tigers in a 3-0 win away to Rochdale. Last season saw Graves secure his place in Hull’s First Team, making 39 starts. So far this campaign, he’s started all 11 league games for the Tigers. 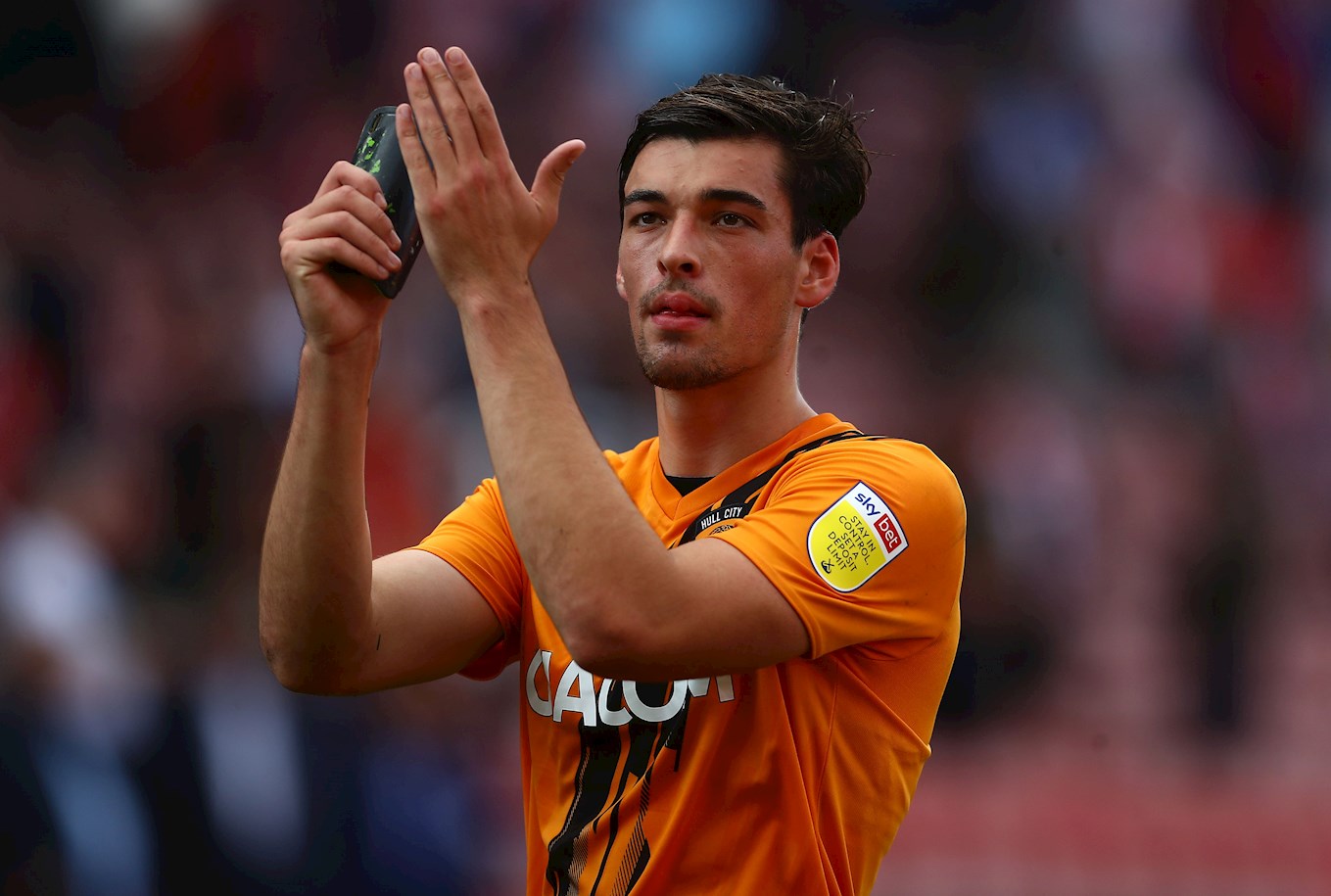 Town Head Coach Carlos Corberán will provide a further update on the fitness of his squad during his virtual press conference on Friday 15 October 2021.

Huddersfield Town finished their return to Sky Bet Championship action with a bang, putting two past Hull City at the John Smith’s Stadium.

It was a dramatic start to the game for Town, with Levi Colwill picking up a yellow card within 45 seconds.

The Terriers proceeded to quickly move on, earning themselves a corner and a free kick just moments later. Unfortunately, neither came to anything.

However, Town continued to dominate proceedings, and took the lead in the ninth minute. Danel Sinani’s corner resulted in a scramble in front of goal, with Tom Lees being the player to force the ball over the line from close range!

Hull City began to try and get themselves back into the game as the clock ticked past the 20-minute mark. Thankfully, their dangerous looking free kick proved no danger.

Lee Nicholls went on to provide a big save moments later. Keane Lewis-Potter send a shot flying at goal, but Nicholls was quick to leap into action and get across to deny him.

Some excellent pressing from Town followed, but the game settled down with neither side creating any real chances.

There was a pause in play as Lewis O’Brien and Jacob Greaves received treatment following a hard clash of heads. Thankfully, both were able to continue.

Sinani came SO close to netting his first Town goal in the 42nd minute! Unfortunately for the Luxembourg international, Matt Ingram produced a huge save to reach above and get it over the top of the net. The following corner came to nothing.

Town were the brighter of the two sides following the break, with a chance falling to Town straight away! Sorba Thomas drilled a ball across the six-yard area, Danny Ward dived at it, but it just evaded him.

Once again, Hull tried to pull themselves back into the game seeing a couple of worrying crosses and corners making Town work hard.

The following 13 minutes saw some extremely frantic football with both sides struggling to put a good string of possession together.

The 73rd minute saw Holmes make no mistake with his second effort! A loose ball following a corner fell to Holmes on the left edge of the box, and he responded by curling one in from distance straight past Ingram for his first of the season!

The visitors were determined to pull one back, with a big chance falling to second half substitute Tom Eaves. He fired a good shot across Nicholls, which thankfully went narrowly wide of the far post.

Town saw out the end of the game to secure all three Sky Bet Championship points.

The Terriers are back in action on Wednesday 20 October 2021, when they host Birmingham City at the John Smith’s Stadium! 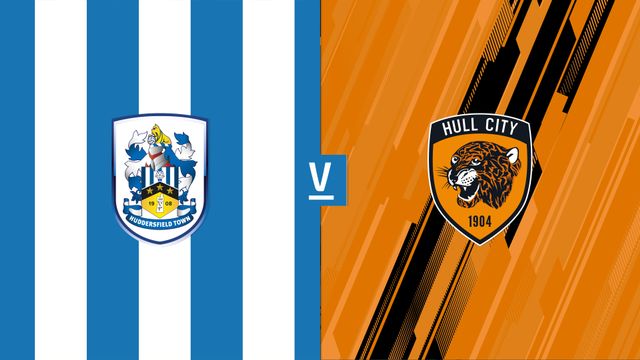 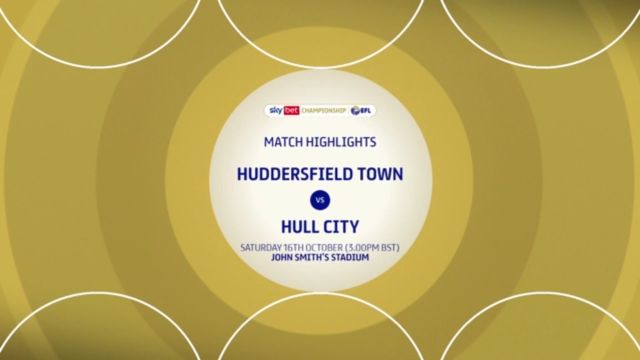 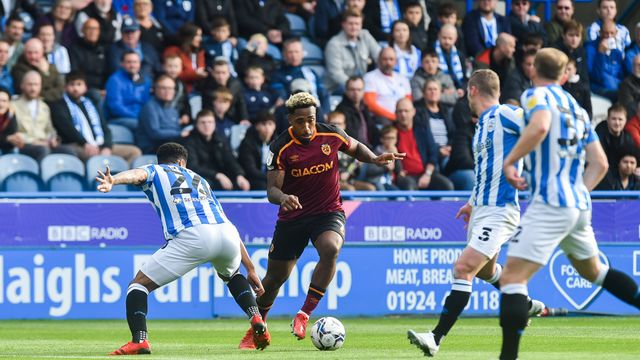