Everything you need to know ahead of Town vs Blackburn Rovers

The Terriers go into Sunday’s game wanting to go back to winning ways due to a narrow defeat to Middlesbrough.

Tony Mowbray’s side will also be after three points following draws with Birmingham City and Wigan Athletic in their last two games.

This is the second time the two sides have met this season. They last met just two months ago, in October, when the Terriers travelled to Ewood Park for a goal filled 2-2 draw.

Rovers have had a successful run of form of late remaining unbeaten for their last eight games.

Tony Mowbray’s side, however, will be looking to change their away fortunes. They have only picked up 13 points on their travels this season; winning four and drawing one.

Their recent good run of form has fired them up the Sky Bet Championship table as they look to challenge the sides above them.

The centre-back signed for Blackburn Rovers from Bristol City in 2016. He scored his first goal for the Club in a 1-1 draw against Cardiff City, where he found the equaliser in the 90th minute. He made 39 league appearances in his first season and was named Player of the Season. So far in the 2019/20 campaign he’s made 17 starts and found the back of the net three times for Rovers. 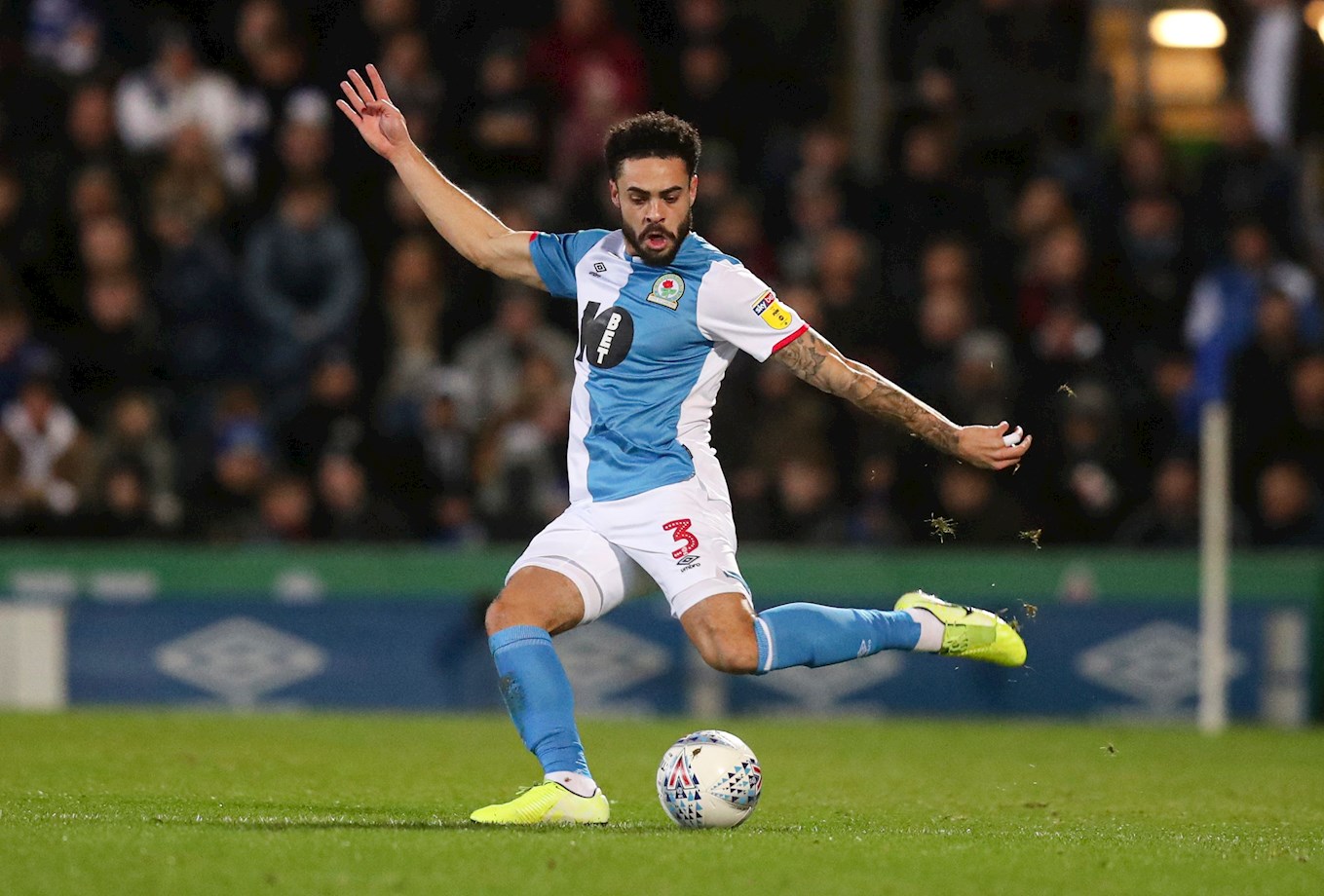 The versatile player signed for Rovers at the start of this season. He has previously played for Middlesbrough, Aston Villa, West Ham United and Liverpool, as well as being an England international. He scored his first goal for the Rovers in an EFL Cup second round tie against Oldham Athletic. This season he has made 19 starts, scored one goal and made four assists. 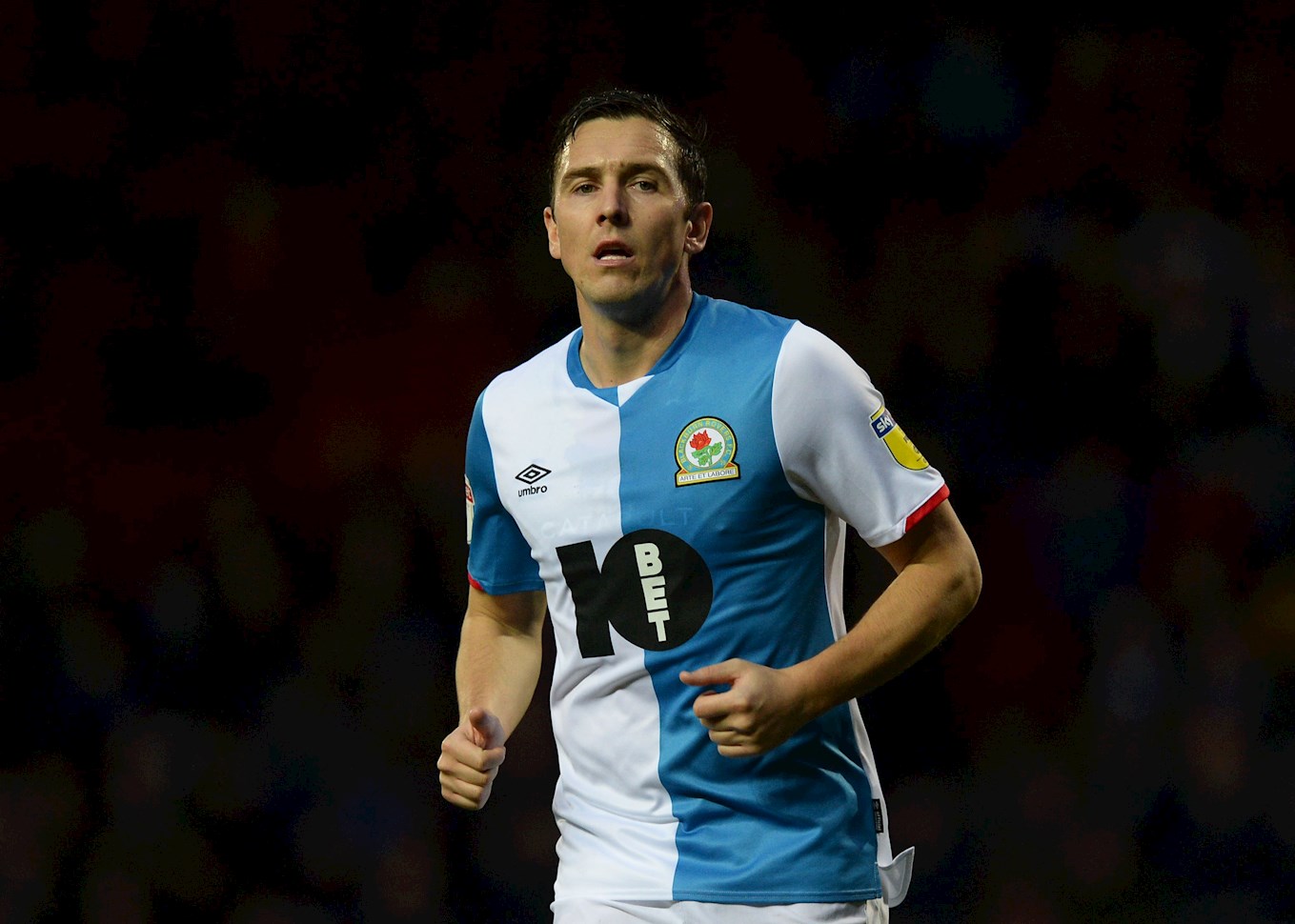 The 22-year-old has been a mainstay of Mowbray’s starting XI since signing with them permanently ahead of the 2018/19 season following a successful loan spell with the Club in the season prior. So far this season he’s had 21 starts, six goals and two assists. 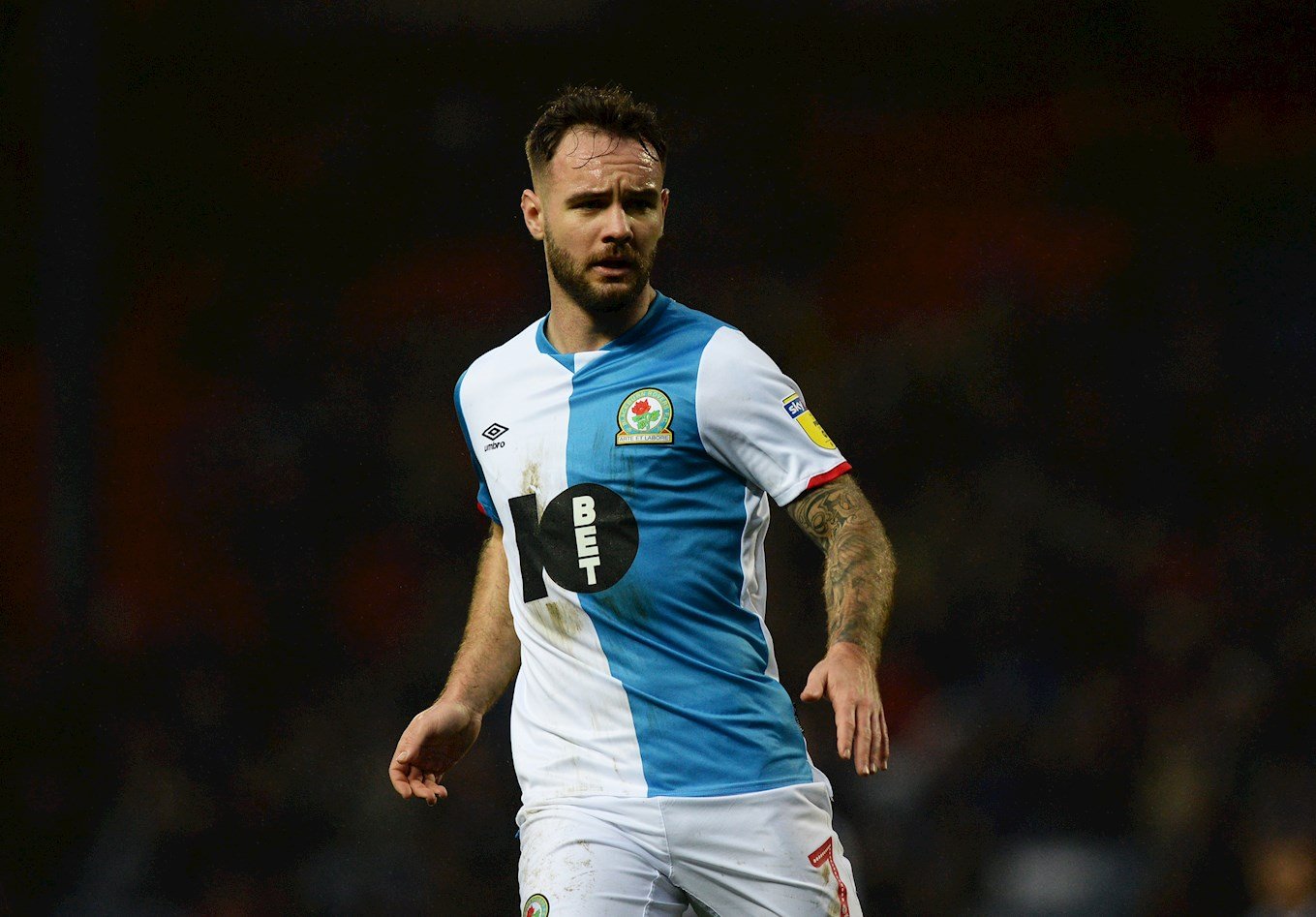 Bradley Dack is out for the foreseeable future as he recovers from surgery on a ruptured ACL.

Tosin Adarabioyo and Corry Evans didn’t feature against Birmingham City due to injury woes but could make a return on Sunday.

Limited tickets are still on sale – CLICK HERE to get yours now and come and cheer on the Terriers!

Town will be back to wearing their famous blue-and-white stripes on Sunday – CLICK HERE to buy yours ahead of the game!

Huddersfield Town rounded off the decade with a 2-1 Sky Bet Championship win over Blackburn Rovers at the John Smith’s Stadium.

Jon Gorenc Stanković and Steve Mounié got on the scoresheet either side of half-time following Danny Graham’s early opener for the visitors to help the Terriers to a first win from a losing position since April 2017.

Just three days after the Boxing Day loss at Middlesbrough, Danny Cowley made two changes to the Town starting XI with Jaden Brown and Lewis O’Brien both making their full returns from injury with starts.

Fraizer Campbell also made his comeback from a hip injury having been named on the bench whilst Club Captain Christopher Schindler made his 150th competitive appearance for Town.

The game was the Terriers’ last of what had been a historic decade for the Club both on and off the pitch. It didn’t get off to the perfect start however, as Danny Graham stooped highest to nod in Lewis Travis’ inviting cross from the right.

Karlan Grant already had 12 goals for the season as the turn of the year approached and had his sights set on another as Town attempted to mount an instant response.

His low finessed effort from the left side of the box was diverted away by a diving Christian Walton in the Blackburn goal, before his cross-shot attempt from the right moments later shaved the top of the crossbar.

A consistent period of pressing from Town followed and it resulted in the equaliser for Danny Cowley’s side on. Jon Gorenc Stanković found space in the box to head home Juninho Bacuna’s delightful free-kick, scoring his first home goal in the blue-and-white in the process.

The Terriers had their tails up following the goal and would have completed a quickfire turnaround had Juninho Bacuna not fired his strike from the edge of the box over.

On the stroke of half-time, another effort from Grant was blocked behind as the two sides went into the break level at the John Smith’s Stadium.

It was the visitors who had the first chance of the second 45 with John Buckley finding himself in acres of space at the back post, only to volley his effort over Kamil Grabara’s goal.

But Town grew into the half and increasing confidence brought a stunning go-ahead goal from Steve Mounié.

The Benin international shifted the ball onto his right foot and rifled a strike past Christian Walton and into the top corner from around 25 yards out to give the Terriers a deserved lead.

At the other end, Kamil Grabara ensured the Terriers still held the advantage with just over five minutes left to play.

Town’s ‘keeper made a good diving stop to push away Tosin Adarabioyo’s connection with a Blackburn corner from the left.

Danny Cowley’s side continued to look strong going forward after the goal and nearly had another soon after. Karlan Grant saw his effort from a tight angle stopped by Walton before Fraizer Campbell hooked a low shot wide from the resulting corner.

Despite the lengthy addition of nine minutes of stoppage time, the Terriers stayed calm to see out the game to end the decade with a win and back-to-back home victories in the Sky Bet Championship.

Next up for Town is a second Sky Bet Championship game at the John Smith’s Stadium in the space of four days when Stoke City are the visitors on New Year’s Day (Wednesday 1 January 2019); 3pm kick-off.