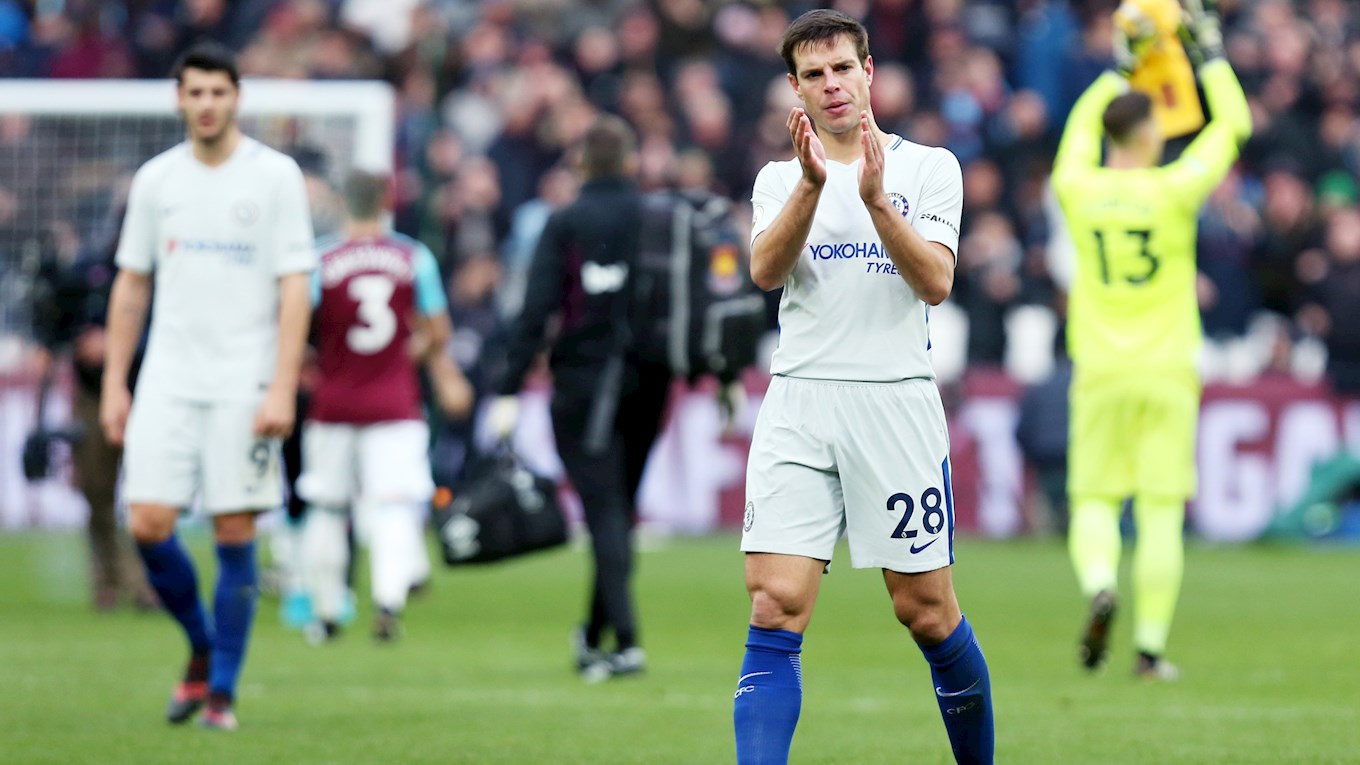 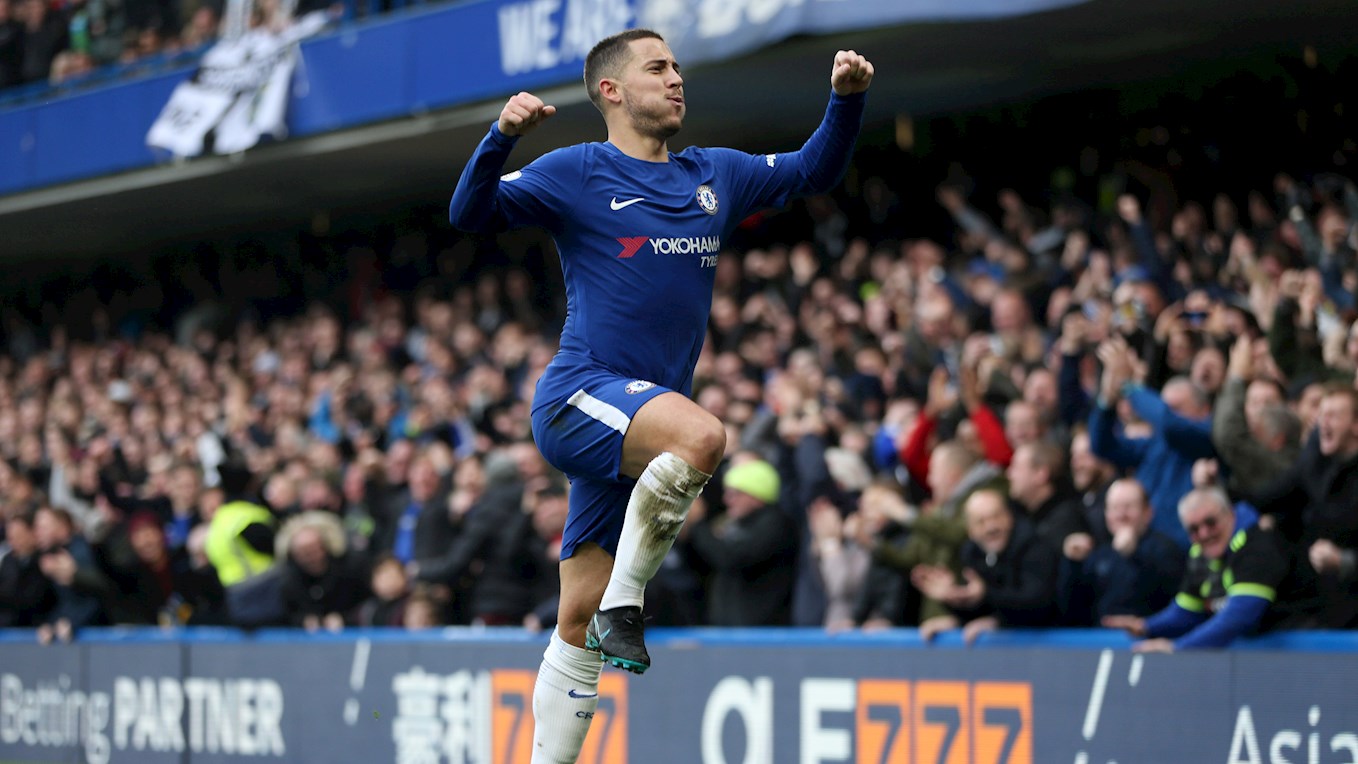 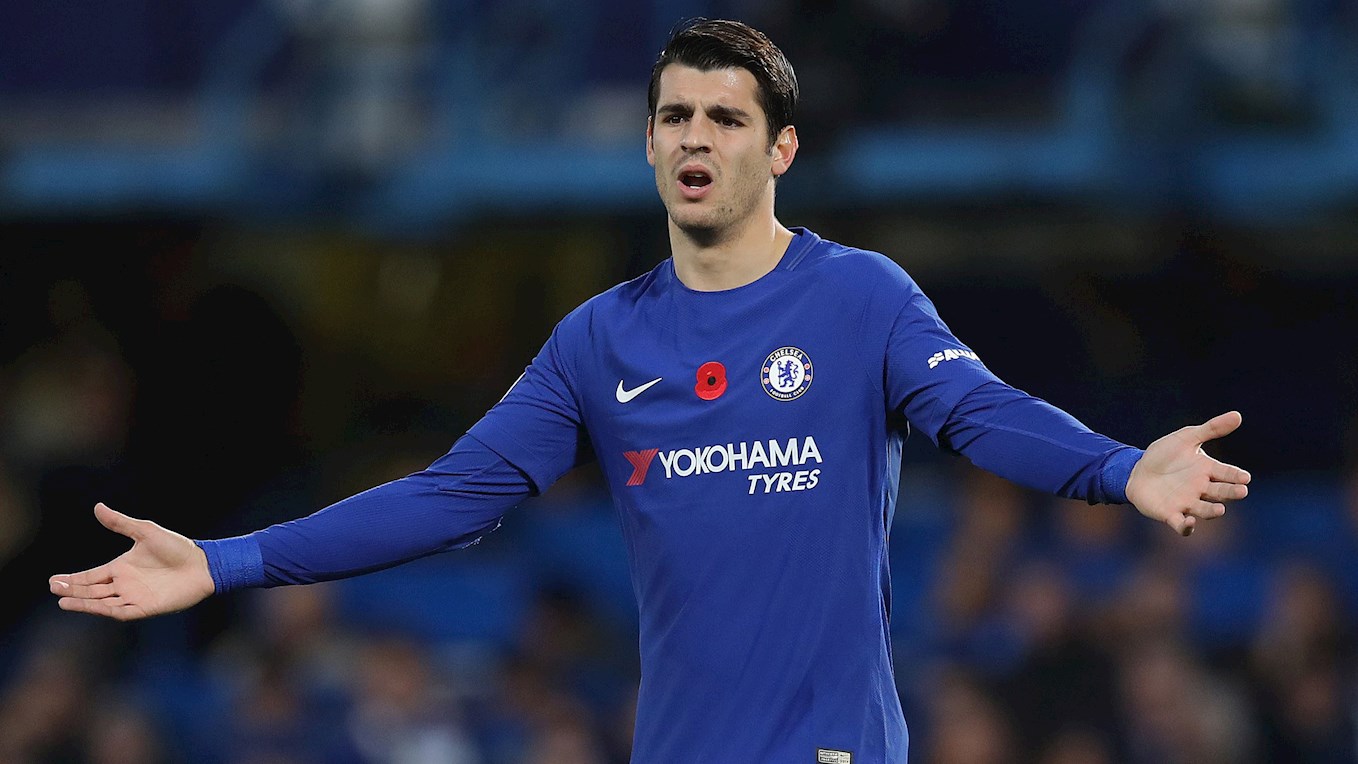 Town couldn't make it two home wins on the bounce as the Premier League's reigning champions stood firm to come away from the John Smith’s Stadium with maximum points.

Strikes in the first-half from Bakayoko and Willian alongside Pedro's pinpoint close range effort four minutes after the break ensured the away side responded emphatically to a recent defeat by London rivals West Ham.

Town's work-rate off the ball in the defensive third a particular highlight when squaring up to a potent Chelsea attacking threat, with a psychological reward arriving in the form of Laurent Depoitre getting his name on the score-sheet in injury time to add a touch of respectability to the score-line.

Town reverted to a similar style used in the home victory over Manchester United, with a central midfield trio completed by Danny Williams - the only change from Saturday's defeat of Brighton, as the American took the place of Collin Quaner in the starting XI. Club Captain Tommy Smith achieved his 150th Huddersfield Town league start after being chosen to play a part in the Blues' first ever visit to the John Smith's Stadium.

Unlike the weekend's fixture, icy rain pelted down as Chelsea saw an early chance ruled out by the linesman's flag on the far side after Spaniard Pedro drifted offside behind Zanka. Dangerous Belgian Eden Hazard failed to bring down an aerial pass after advancing into the area, to the relief of the Terriers’ back-line who lost sight of the tricky frontman.

Town ever so slightly grew into the contest, and neat build-up play led to Aaron Mooy having a speculative volley blocked valiantly after Elias Kachunga did well to work space for a cross down the right channel.

Jonas Lössl remained agile despite being relatively quiet in the opening 15 minutes, and was quick to rush out to punch away Victor Moses' under hit cross away from danger.

Town was utilising the 'deep block' tactic, denying the visitors any room in behind with which they would be able to penetrate through the lines. Nonetheless, Town was composed in possession when playing out from the back, aiming for the unit of Steve Mounié - fresh from a match-winning brace in the last outing.

But to a stark disappointment, the Blues found a way to exploit David Wagner's men and take the lead in West Yorkshire.

Eden Hazard's skilful first-time touch allowed Willian to take up a menacing position in space which the Brazilian used to great effect. Willian proceeded to slot Tiémoué Bakayoko on his way, and after losing the attention of the majority of the Blue and White shirts, the defensive midfielder's persistence was rewarded as the Frenchman barnstormed his way into the area before finishing past Lössl with a deft left-footed clip. Chris Löwe was extremely unfortunate to see his heroic last-ditch effort to clear off-the-line go unrewarded.

Goal-scorer Bakayako could've doubled his tally minutes before the break as a glancing header sailed inches wide of the far-post from Eden Hazard's wide free-kick having been fouled by Mathias Zanka, who had originally done well to show Chelsea's number 10 into a less-threatening position away from goal.

Although Bakayoko had failed to double his own personal tally, his Club's tally for the evening was doubled courtesy of Willian. The Brazilian notched the second to add to his assist for the opener by comfortably heading in Marcos Alonso's very deep cross at the far-post.

Town's task now of mammoth proportions to the one which loomed even upon the start of play.

It could well have been three on the brink of the interval. Chris Löwe's pass was intercepted to allow a quick Chelsea counter, and with men over, Hazard slipped in an unmarked Pedro who in turn was denied by a spirited Jonas Lössl - the Dane making himself big to close off the angle.

All hopes of a Town comeback were dashed as Pedro added a killer third and final goal just minutes into the second period. The winger fired home from inside the area after latching onto a loose ball which had rebounded after an attempted challenge on Willian.

As the second-half lumbered on, Chelsea's impressive structure and organisation remained solid and in truth, Town was finding offensive ventures in scarce supply. The effort on the defensive end was consistent, but Chelsea was really starting to turn the screw and continue to show the class and fluidity which saw the Premier League trophy sit proudly in the cabinet at Stamford Bridge come the end of last season.

Bakayoko fired wide via a deflection, and Hazard once again found Jonas Lössl in defiant mood to prevent the score-line from being harshly worsening.

Tom Ince was presented with a decent route to goal from Steve Mounié's flick, and the summer signing's chip over Thibaut Courtois was denied only by Christiansen's recovering clearance.

Town fans were still excellently vocal in support of their side, and many would have been excited by the prospect of Mathias Zanka receiving the ball on the half-volley 35-yards out.

Zanka duly obliged to cries of 'shoot' from the terraces, and the Dane saw his thunderous effort whistle just millimetres over Courtois' cross-bar; an effort which lifted spirits which had been subsequently dampened by a combination of cold, wet weather and Chelsea's imposing performance.

With 20 minutes left, the encounter was certainly losing its bite as Antonio Conte's Blues were well in control, supported by two successive chances for Pedro, who displayed a wild inaccuracy to keep the score at 3-0.

The first chance saw the ex-Barcelona player blaze over the bar into the Chadwick Lawrence Cowshed from Eden Hazard’s set-back, before a classy move rounded off by Pedro curling off target once more despite having been set up perfectly from yet another sensationally inventive flick from livewire Hazard.

Chelsea saw the remainder of the 90 minutes out with a controlled application involving large quantities of possession.

However, it would be Town who had the last laugh by snatching a late consolation at the death. After seeing a powerful effort clawed away seconds earlier, the Terriers' own Belgian International Laurent Depoitre beat his marker Ethan Ampadu to nod home into the far corner.

Although the evening's match-up was evidently over as a contest, Town's perseverance towards the end would have pleased the Head Coach without a shadow of a doubt, who's attentions will now turn to consecutive away games ahead of Christmas starting with Saturday's trip to Watford (December 16).