With Huddersfield Town’s 2020/21 Sky Bet Championship opponents now confirmed, htafc.com has looked at five things that stand out from next season’s line-up!

Following Tuesday night’s Play-Off Final, we now know the other 23 teams that the Terriers will come up against in next season’s second tier.

Next season’s visit to Brentford will see the Terriers play at the new Brentford Community Stadium for the first time.

Set to open its doors ahead of the 2020/21 campaign, the 17,250-seater stadium will be the Bees the new home for the campaign following 116 years at Griffin Park.

Town have good memories from their final two visits to Brentford’s former home, winning 1-0 in both, including in last season’s encounter courtesy of a second half strike from Karlan Grant.

Reuniting with the Sky Blues

The 2020/21 campaign will be the first time the Terriers will face Coventry City in a competitive match since 1977, following the Sky Blues’ promotion to the Championship as Sky Bet League 1 Champions.

On that day nearly 43 years ago, Town were on the receiving end of a 2-0 defeat in the Second Round of the League Cup at Leeds Road. You would have to go back a further five years to 1972 for the last time the sides met in the league.

Facing the Coventry next season will also mean two trips to St Andrew’s for Town in the league campaign, with the Sky Blues currently ground sharing with Birmingham City. 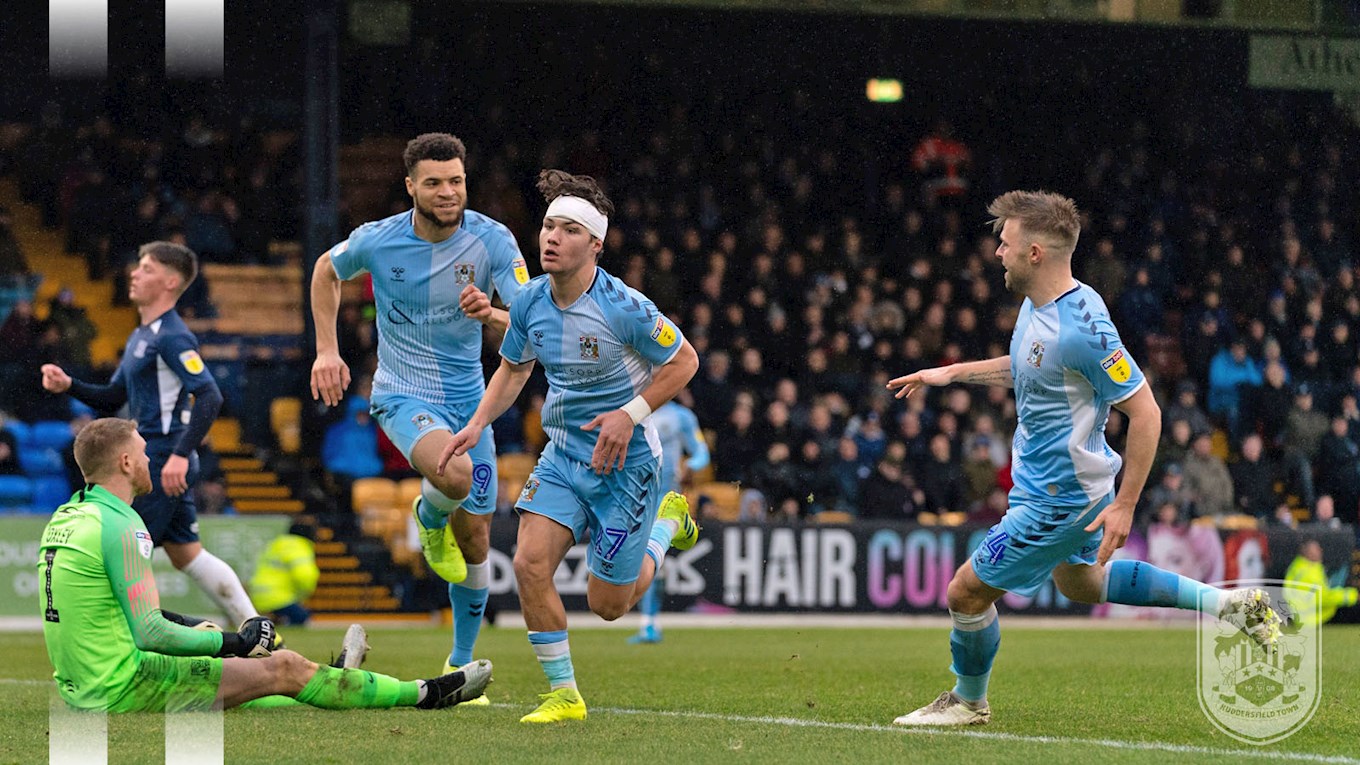 Meetings with the Sky Blues will also see the Terriers come up against one of two familiar managerial faces across the Sky Bet Championship next season.

Coventry Manager Mark Robins was in the corresponding role at Town between 2013 and 2014, helping to steer the Club to Championship safety in the final few months of the 2012/13 campaign. 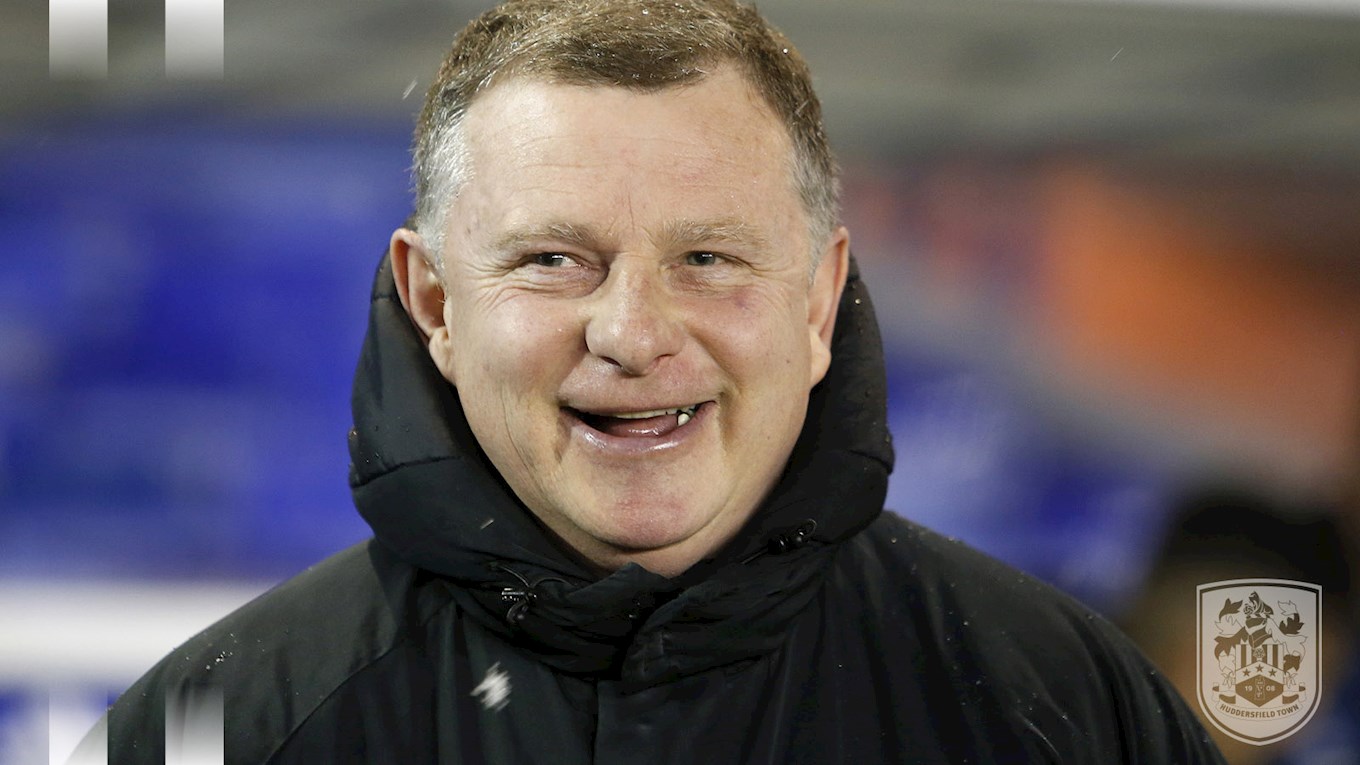 The Terriers will also come up against Neil Warnock, now in charge at Middlesbrough. Warnock managed Town between 1993 and 1995 and led the Club to the promotion from Division Two via the play-offs in the 1994/95 season.

Rotherham United have joined Town, Sheffield Wednesday and Barnsley in the division following their promotion from Sky Bet League 1 in 2019/20.

Three is the lowest number of other sides from Yorkshire in the Championship at the same time as Town since the 2014/15 season, when there were also three (Leeds United, Rotherham United and Sheffield Wednesday).

A first time for everything – hopefully!

As well as eyeing a win on the first attempt at the Brentford Community Stadium, Town will also be looking for a first win at three other Sky Bet Championship venues in 2020/21.

Cardiff City’s Cardiff City Stadium, Derby County’s Pride Park and Middlesbrough’s Riverside Stadium are three Championship grounds that the Terriers are yet to come away from with a victory since their respective openings.

Last season, Town ticked the KCOM Stadium off the list prior to Hull City’s relegation, following a 2-1 win at the Tigers’ home back in January thanks to a stoppage time winner from Steve Mounié.