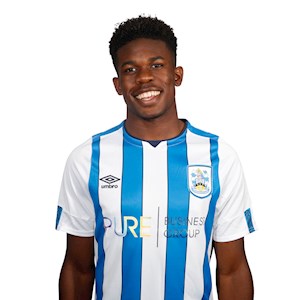 He had previously featured for the Imps' First Team as a substitute under current Town Manager Danny Cowley in a Checkatrade Trophy game.

An impressively athletic player, Tim is great at breaking up play and has shown the ability to also play on the wing and at right back as well as his preferred central midfield position.

Like many of his colleagues, he's gained experience of senior football through a loan into non-league; Tim played seven games for Brighouse Town in 2019/20.