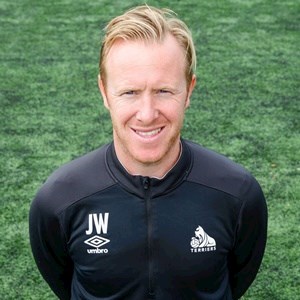 Huddersfield Town appointed former Club Captain Jon Worthington as its new Under-17 Coach ahead of the 2019/20 campaign.

Jon made nearly 250 appearances for the Club between 2002 and 2009 having graduated from the Club’s Academy before re-joining as part of the medical team in June 2015.

‘Worthy’ subsequently adopted the lead role in the Academy’s medical setup and has now moved into this role to begin his coaching career under Academy Manager Leigh Bromby.