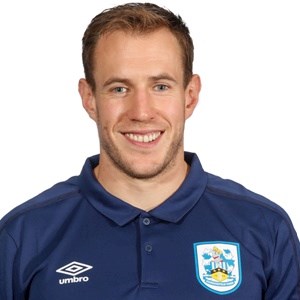 Emyr Humphreys, who has been a big part of the Academy staff for six years, became the Club’s Academy Manager in May 2020.

Emyr was previously Town’s Head of Academy Recruitment, having re-joined the Terriers in August 2018 from Manchester United. He has played a key role in the new strategic direction of Town’s Academy alongside Bromby, recruiting a completely new set of scholars from around the country and beyond ahead of the current campaign.

Humphreys was a Recruitment Analyst with the Red Devils, working on all age groups, for two years before his return to Town.

Emyr had previously spent four years in Town’s Academy as a Performance Analyst; a discipline in which he holds a master’s degree, as well as experience within Welsh Rugby Union and at Hull City.