Town defender Matty Pearson reflected on the result and his first Sky Bet Championship game back after his lengthy injury.

Matty Pearson shared his thoughts on the game and provided insight into how the lads are feeling after the last-minute goal for Hull City.

“The result was gutting, the lads wore their hearts on their sleeves in the second half and it just didn’t pay off – there was 10 seconds left and now the lads just feel deflated, but a point is a point and now we move on.”

Despite the result, our defender spoke about his first league game back after his lengthy injury in pre-season and the desire to get back out there again.

“It’s been a while and I have been waiting to come back for a long time, I think it’s been eight or nine months since I played a league game and it just felt good to be back out there.

“Honestly, I wanted to play longer but I think I would have been tripping over my legs so it was the right decision to come off when I did, and I can get myself ready for next week.”

“For me now, if we draw away and win at home it will see us through – it’s just the manor in how we conceded that is the gutting part.” 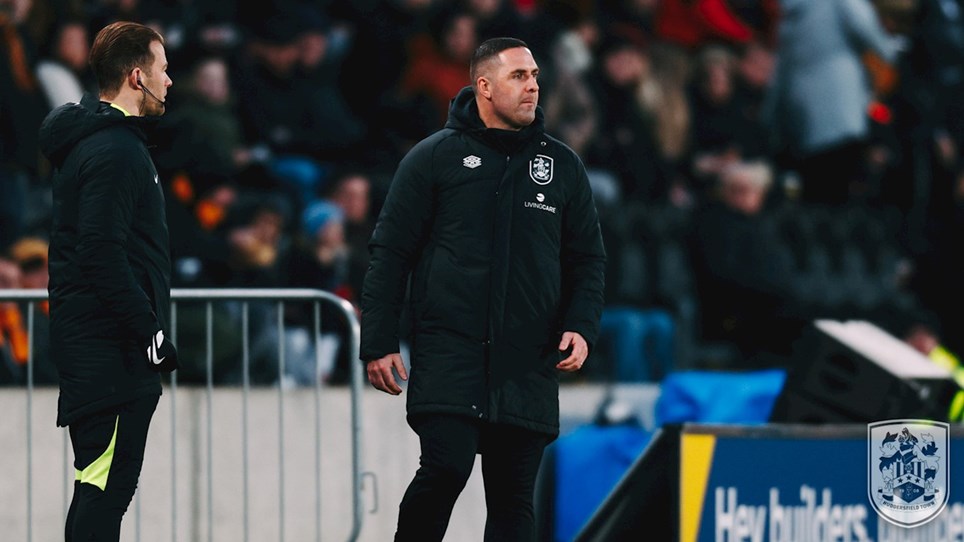 FOTHERINGHAM: “MANNER OF EQUALISER WAS GUTTING”