Matthew Lowton arrives on loan at Huddersfield Town having spent the last seven years with Burnley in the Premier League and Sky Bet Championship.

Born on 9 June 1989 in Chesterfield, Lowton started his career in the academies of Leeds United and Sheffield United, signing his first professional contract with the Blades in the 2007/08 season.

After spending a spell on loan with Sheffield FC in 2008, Lowton went on loan to Ferencváros in 2009 in order to gain first team experience and he made 20 appearances at the Hungarian club.

The right back remained with the Blades from 2007 until 2012, breaking into the Sheffield United first team in 2009 becoming a key player for the then League One side as he scored 10 goals in 78 appearances.

The next move for Lowton saw him sign for Aston Villa in the Premier League in July 2012 under Paul Lambert. Soon after in the September after he joined Lowton scores his first league goal for Villa in a home win against Swansea City and the following year saw him sign a new four-year contract to keep him at Villa Park until 2017.

However, Burnley secured the signing of Lowton in the summer of 2015 on a three-year deal, and he made 27 appearances and scored one goal to help Burnley win the Sky Bet Championship and as they earned promotion back to the Premier League at the first time of asking.

Before joining the Terriers, Lowton had made over 180 appearances during his time with the Clarets and scored three goals.

To read more about Matt Lowton's move to Town CLICK HERE, and to watch his first interview as a Terrier on HTTV, please CLICK HERE! 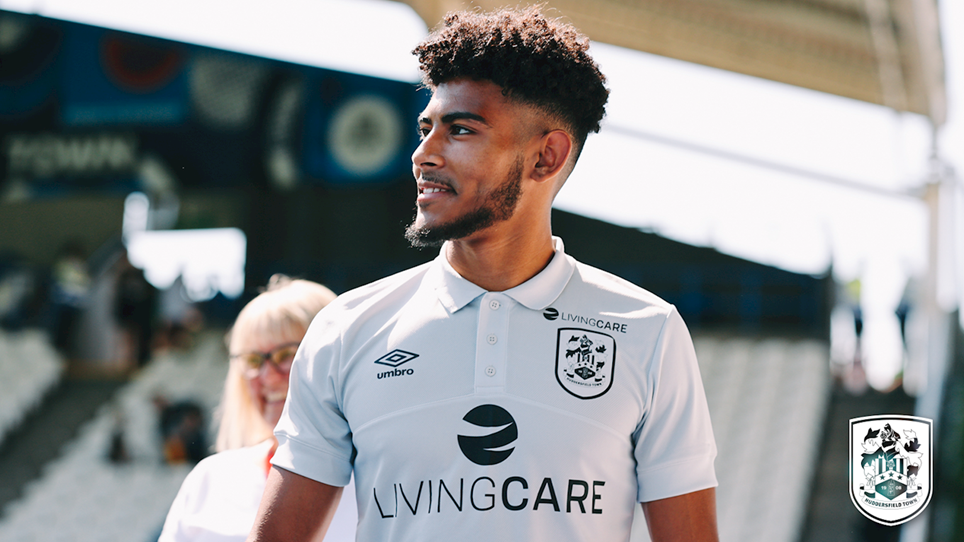 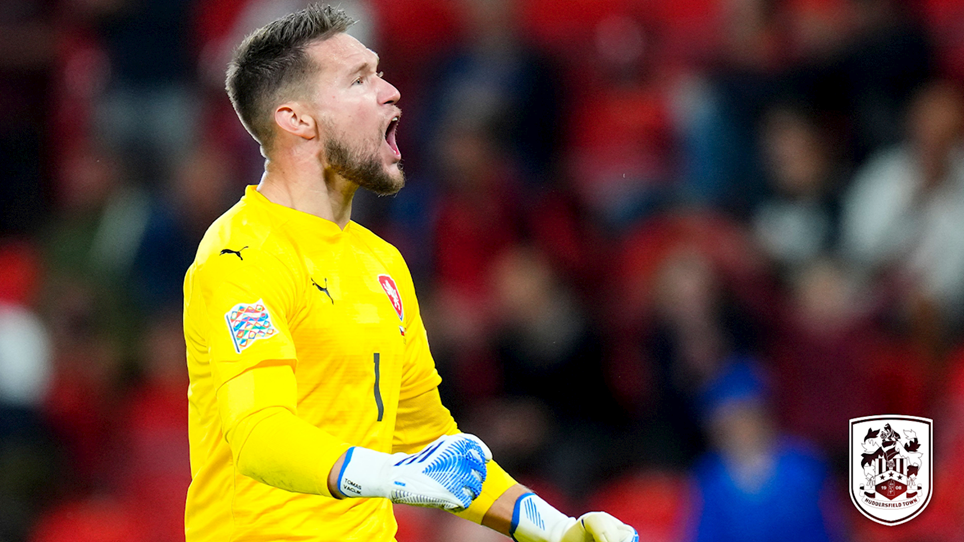