We are delighted to announce the loan signing of Martyn Waghorn from Coventry City for the remainder of the 2022/23 Sky Bet Championship season!

An experienced forward, 32-year-old Waghorn has played close to 500 career games, with 360 of those coming at Sky Bet Championship level. Having also played in the Premier League, Scottish Premiership and Europa League, he has been with parent club Coventry City since the summer of 2021.

Graduating from the Sunderland academy, Waghorn was capped at both U19 and U21 level for England, going on to be named Young Player of the Year with Leicester City after departing the north east. With stints at Wigan Athletic, Glasgow Rangers and Ipswich Town, it was with Derby County where the majority of his career was played to date before moving across the Midlands to Coventry.

Having scored 125 times in his career to date, Waghorn can play in a variety of roles across the front line. Scoring once this season already for Coventry City in a one-nil win over Sheffield United, he will wear the number 49 for Town for the remainder of the season. 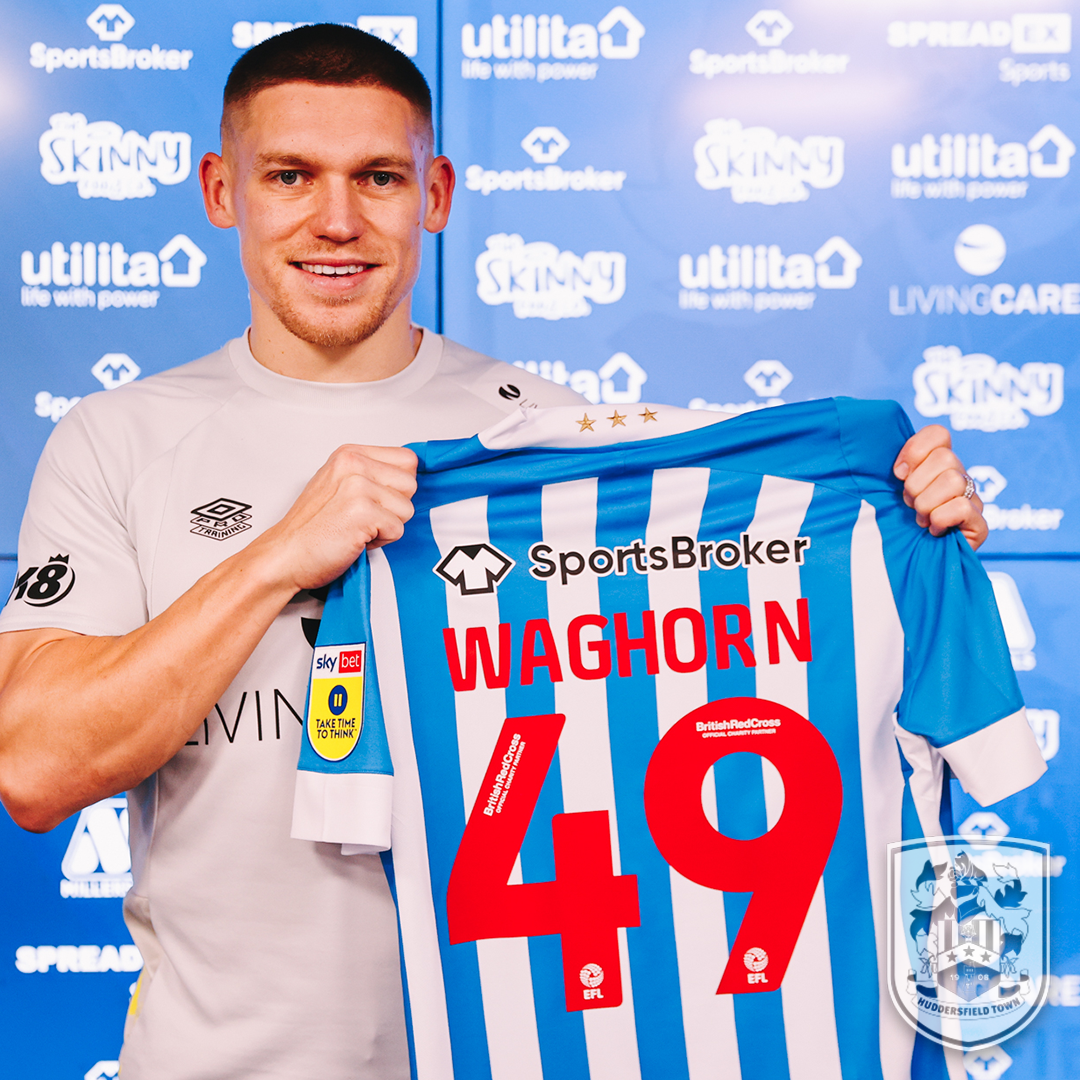 “Reliability and experience is vital at this stage in the season, and Martyn’s career at this level has that in abundance. Introducing another natural forward to the squad allows us to maintain the competition for places and keep plenty of variety in our forward line.

“Martyn is a completely different type of striker than we already have, and we’re delighted to have him with the group for the remainder of the season. Our intention in this window has always been to freshen the squad as a whole, and this is another step in the right direction.”

“I’m really pleased to be able to introduce Martyn to the squad, and he’s come in immediately to train with us looking fully fit and sharp. While the squad may look full on paper, we have a number of young players involved that have had to shoulder more responsibility and pressure than was expected at this stage, so having more experience in the group allows us to lessen that and gives the younger boys another person to learn from.

“Martyn has a high work ethic and knowledge of this division, and that will be key between now and the end of the season. He has played for a number of massive clubs already and performed under pressure throughout, and that will be the kind of knowledge that will help us navigate the remainder of the campaign. I know Martyn from his time with Rangers and have seen him play at close quarters, so I have experience of how good he can be and what he can bring to the side.” 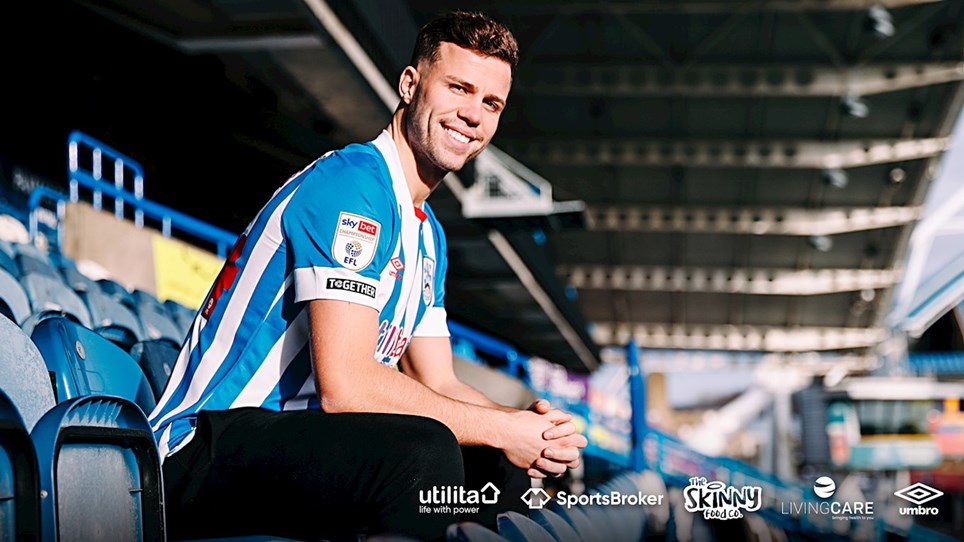