- Huddersfield Town B 3-3 Fleetwood Town
- Kian Harratt, Tyreece Simpson and Ben Jackson on the scoresheet
- Three goals within the first half for Town

Huddersfield Town’s B Team secured a point in the Central League after a home draw against Fleetwood Town on Wednesday afternoon at the Millers Oils High Performance Complex.

A strong Town side was put out for the B Team this afternoon as Luke Mbete, Tyreece Simpson, Ben Jackson and Kian Harratt were named in the starting line-up.

Building up his minutes, Tyreece Simpson worked to push the limits of the Fleetwood defence, alongside Kyle Hudlin.

Our youngsters first goal came from Harratt in order to equalise for Town in the 22nd minute, he carried the ball forward and had his first shot blocked at the edge of the box, this was then picked up by Tom Iorpenda, who then shot from a narrow angle and put the ball through the legs of Luc Rees for Harratt to slot into the back of the net.

Despite missing his first chance from close range, which went over the bar following a low cross from Hudlin, Simpson scored his first goal in blue and white stripes to put Town ahead 2-1 – this goal came after Connor Mahoney slipped the ball to Brodie Spencer on the byline and then his ball across the face of goal found Simpson and his shot from range was deflected into the back of the net.

Our B Team captain Ben Jackson put us 3-1 up before half time, as he shot from the edge of the box and fired the ball into the back of the net.

After a host of changes made by our visitors at half time, Fleetwood showed their experience as they came back to secure a point in a 3-3 draw in the Central League. 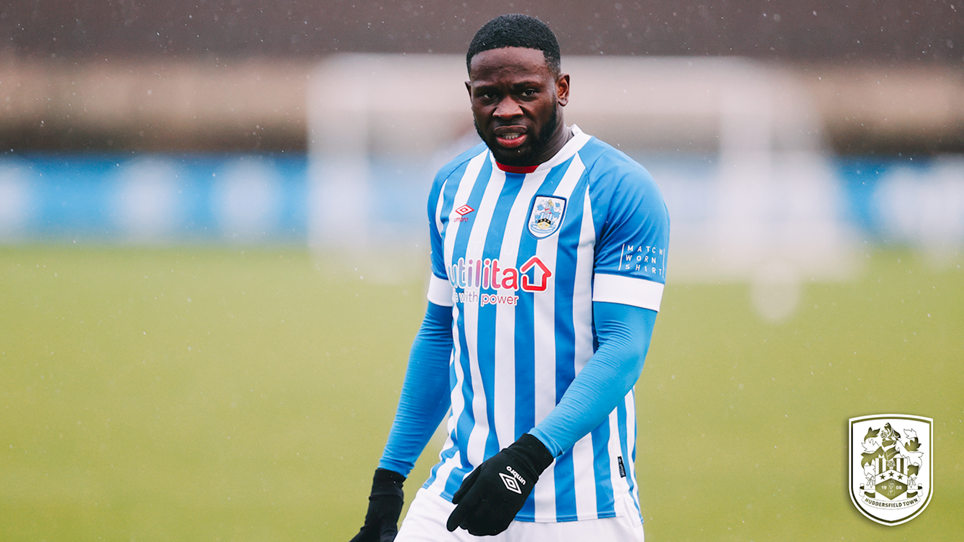 SIMPSON: “I’M HAPPY TO GET THE GOAL”