Here is an update on the seven international call-ups received by Huddersfield Town players for the September 2022 international break.

The Town winger has once again received an international call-up with the Welsh squad after helping them qualify for the World Cup in June.

Rob Page’s side will play two games during this break in the Nations League as they prepare to compete in Group B for the World Cup in Qatar this winter.

Keep an eye out for Thomas as Wales play Belgium on Thursday 22 September and Poland on Sunday 25 September, as he will be looking to show what kind of threat Wales will be in the World Cup. 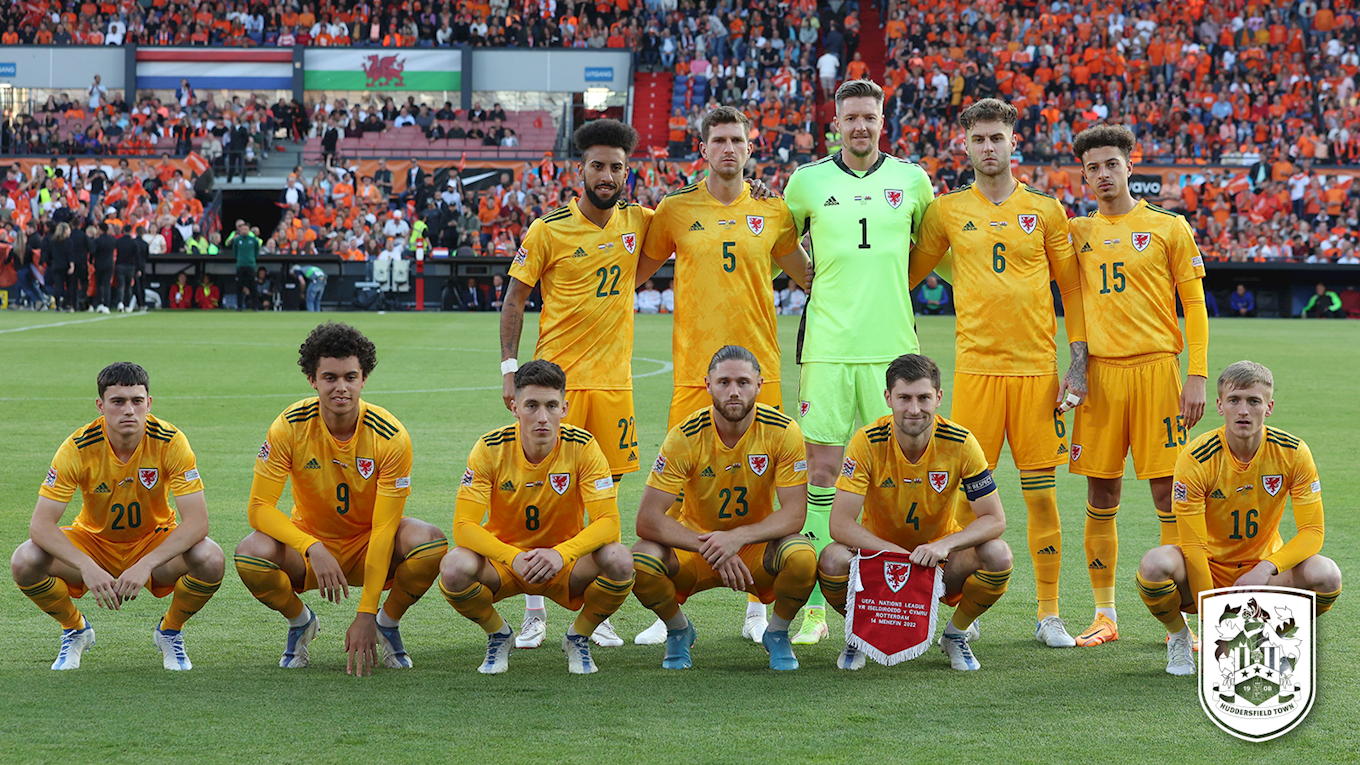 The 21-year-old has received his first call-up to the Jamaican international team for their CONCACAF Nations League fixture against Argentina on Wednesday 28 September and the midfielder will be looking to make his international debut for Theodore Whitmore’s Raggae Boyz.

Jamaica’s last game ended in a 1-1 draw against this year’s World Cup hosts in August 2022, so Russell will be looking for a win in his first international call-up. 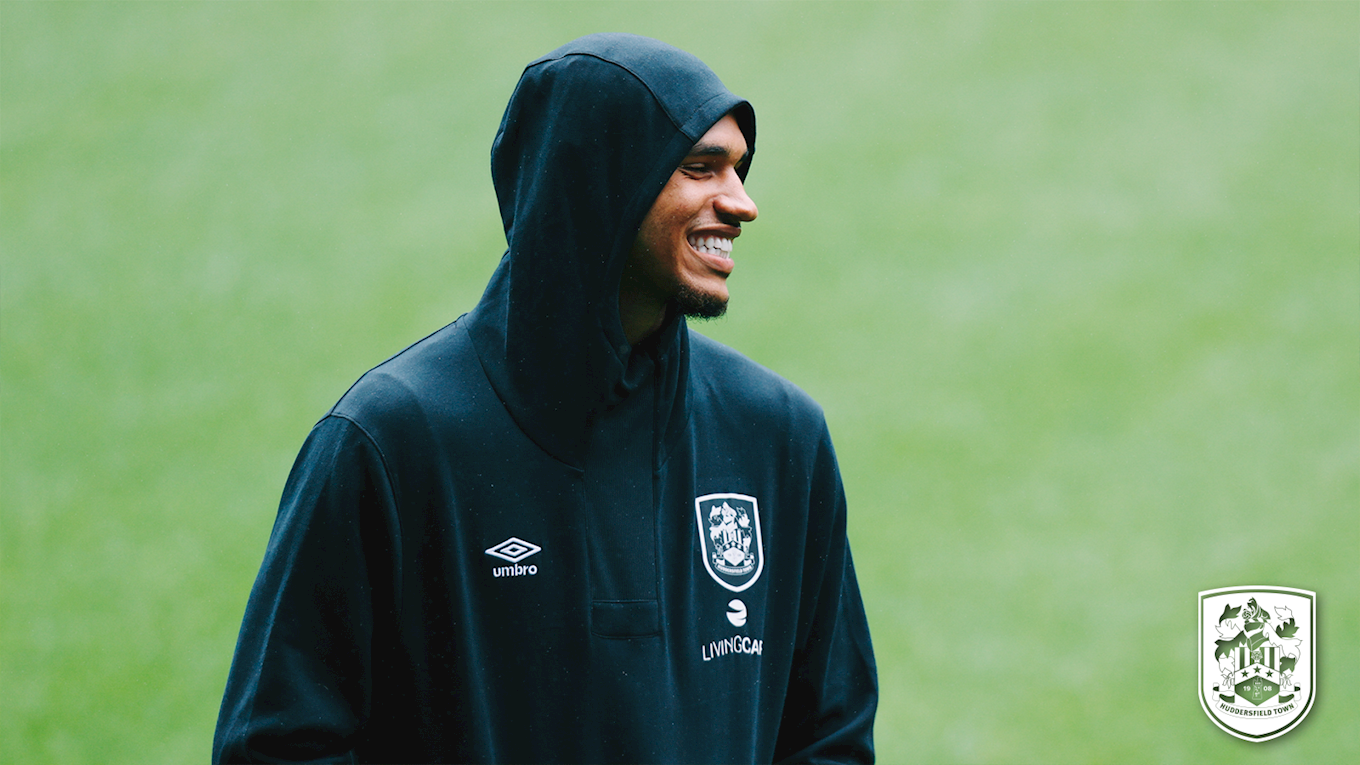 A regular in the Japanese squad, Nakayama has been called up to join them for the September international break as they prepare to compete in the World Cup this winter.

Japan will face the USA team on Friday 23 September before taking on Ecuador on Tuesday 27 September, with the Japanese side based out of Germany for these games. 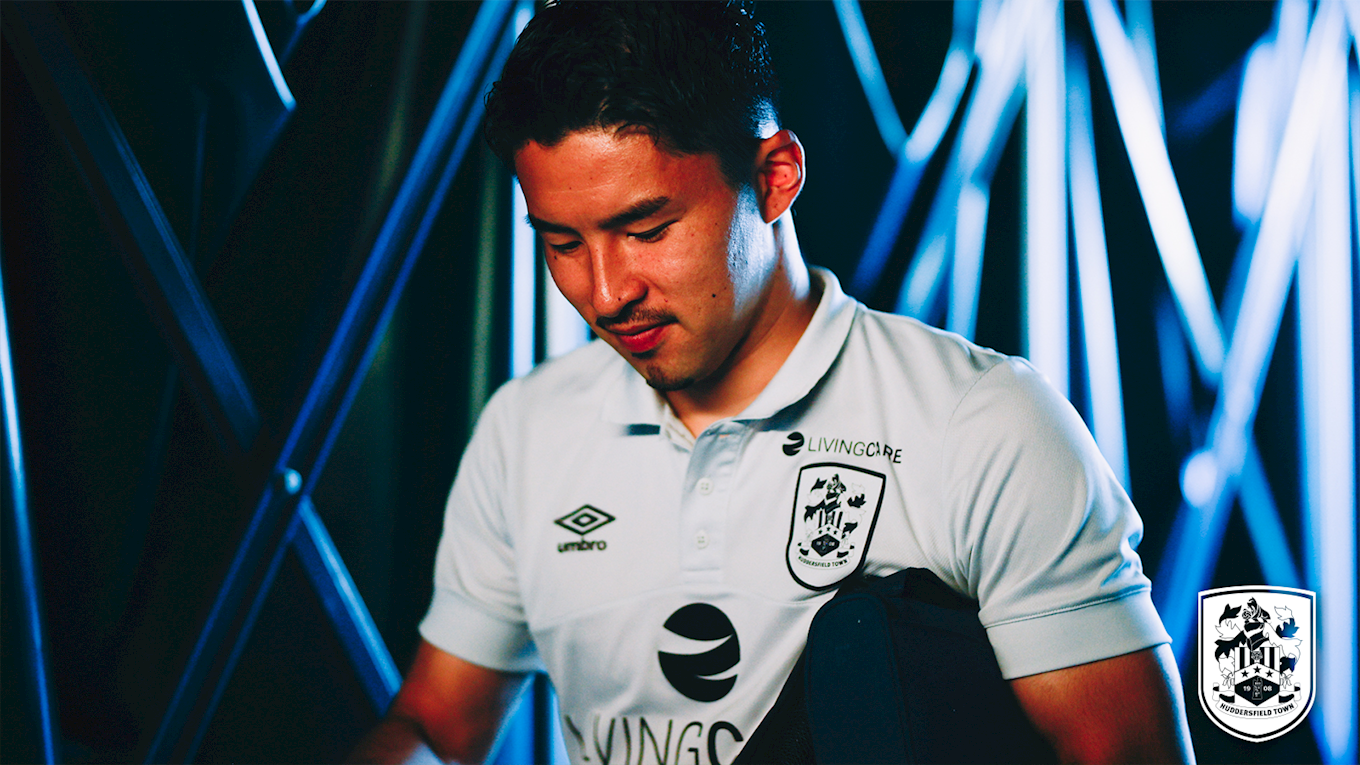 Since starting for Town, the Manchester City loanee has also received his first call-up to join the England Under-21 national team.

He will join former Town loanee Levi Colwill in the squad that is going to face Italy’s Under-21s as well as Germany’s Under-21s in two tough matches. 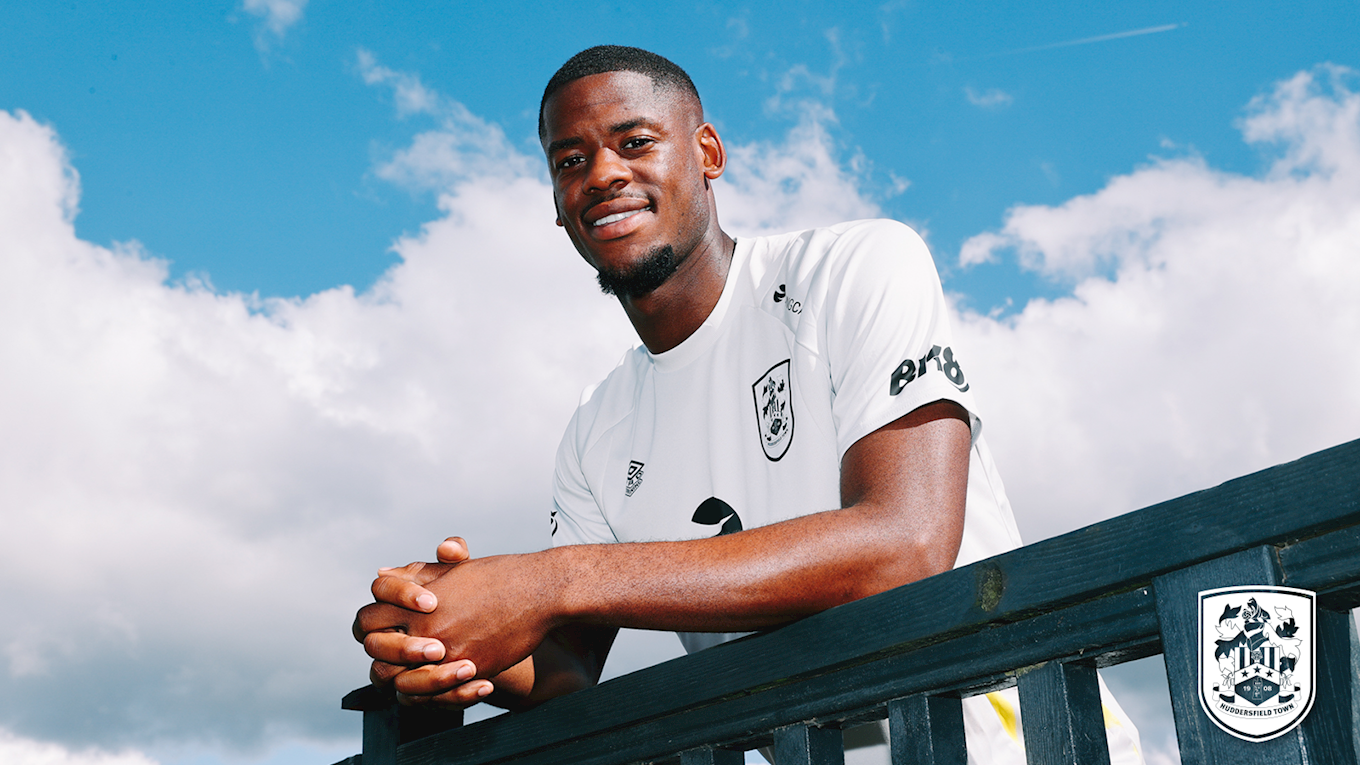 Pat Jones has had another Wales Under-21 call up for their U21 international friendly during the September break.

The 19-year-old has gained valuable minutes with Town’s First Team this season, coming on as a substitute and making an impact – as seen when he came on against Norwich and scored his first goal for the Terriers.

The Young Dragons will take on Austria’s Under-21s in an International friendly on Tuesday 27 September in Vienna. 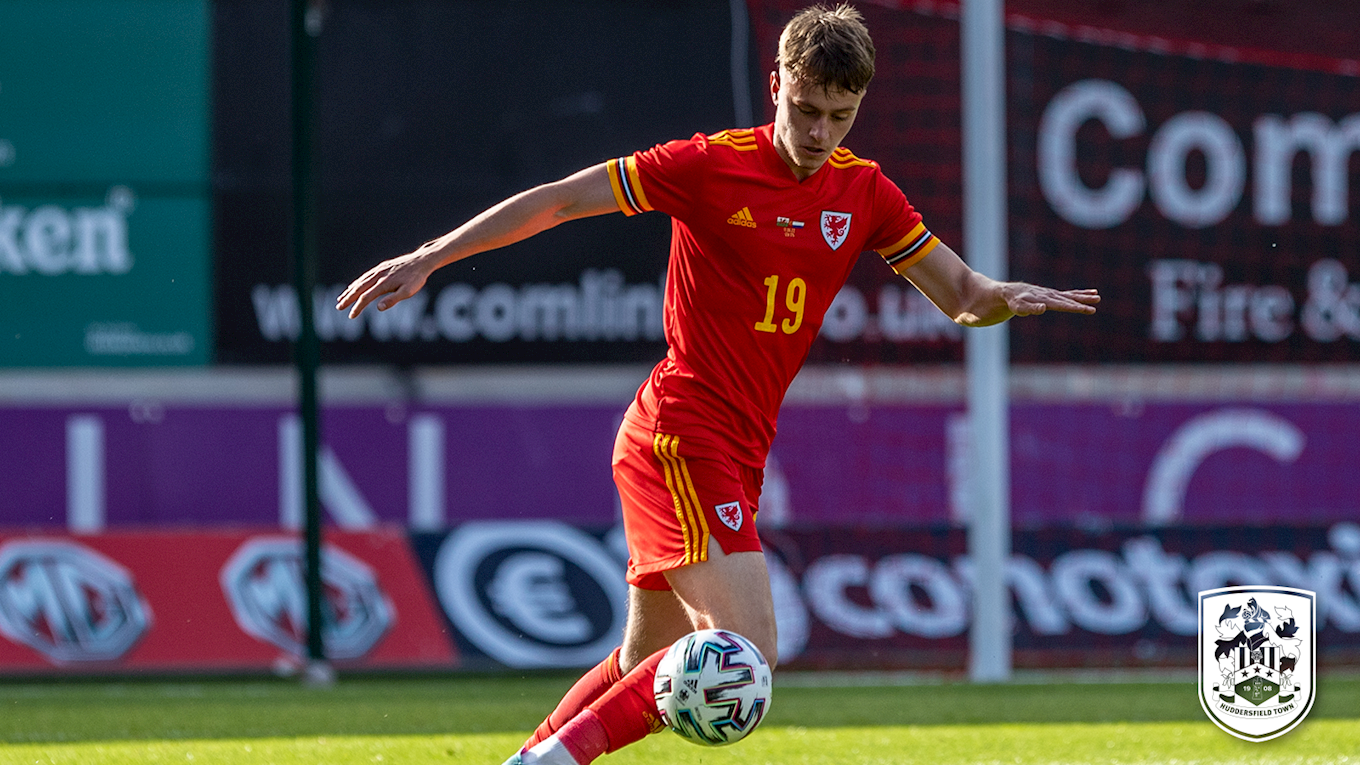 Town’s B Team ‘keeper has once again been called up to the Ugandan senior squad for a tri-nation tournament in Libya that will prepare the team for when they take on Guinea in the AFCON Qualifiers.

Bellagambi will be in the Ugandan squad that faces Libya on Wednesday 21 September and Tanzania on Saturday 24 September. 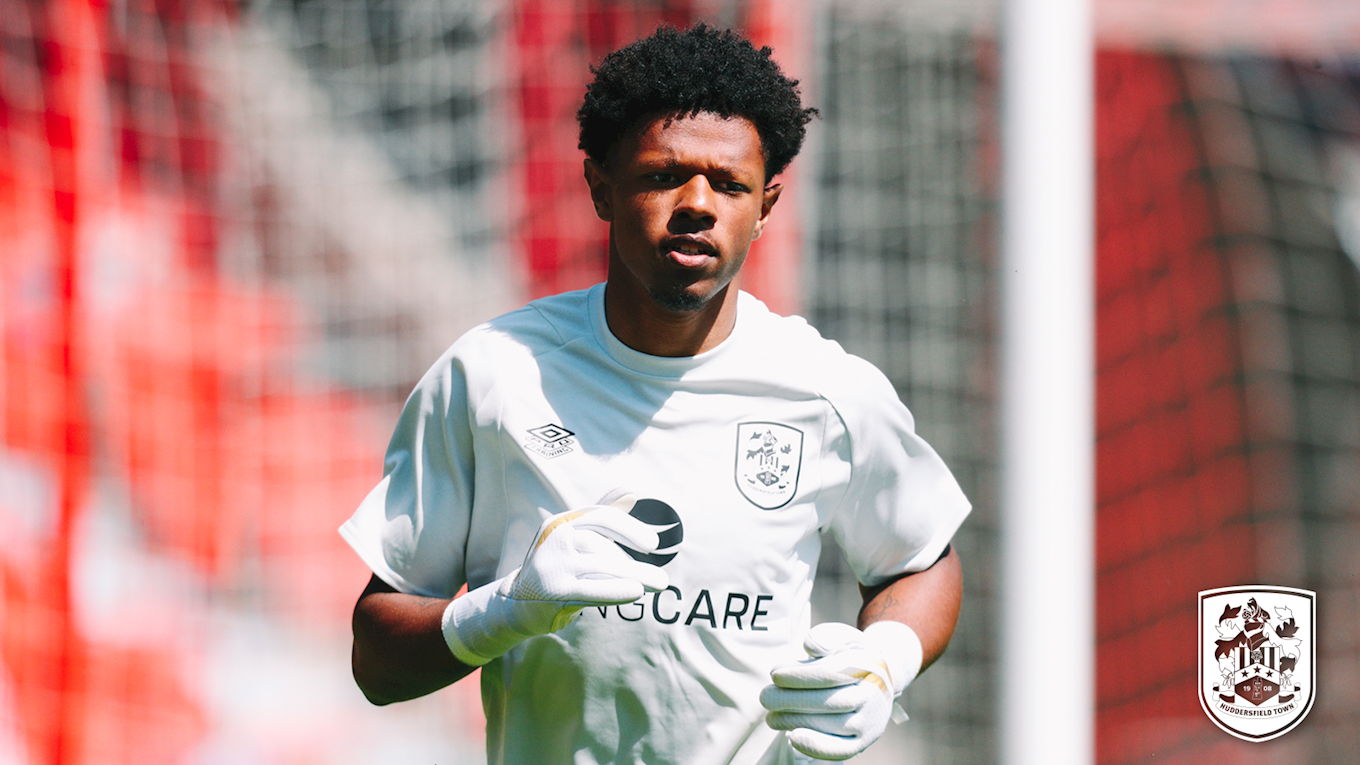 The B Team defender has received another call-up to play for the Northern Ireland Under-19s international side after playing in the final two games in June the july international break for the senior team.

Since his first call-up, Spencer made his First Team debut for Town in the Carabao Cup game against Preston North End and starts regularly for the B Team. 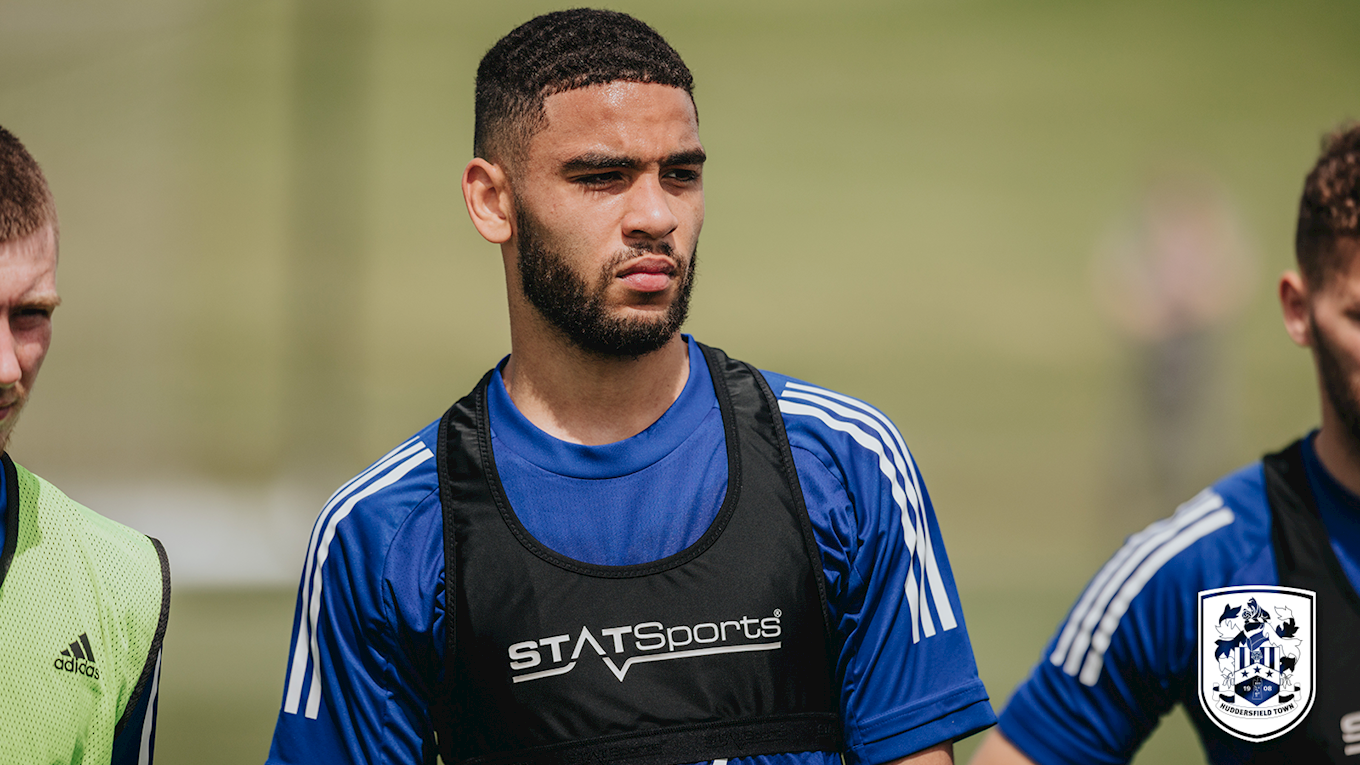