Mark Fotheringham arrives at Huddersfield Town with great experience of European football under his belt, both as a player and more recently as a coach.

As a player, midfielder Mark played nearly 300 professional games across five countries, with a playing spell in Germany igniting a passion for their football that has subsequently seen him work under some of the country’s most successful coaches in the top two divisions of the Bundesliga.

Now 38, Mark was born in Dundee, Scotland, and grew up in Charleston. He was very highly regarded as a young player, joining Celtic and being courted by some of the biggest clubs in England. As such, it was no giant surprise when he became the Club’s youngest ever debutant when he was selected by Kenny Dalglish to play at just 16 years old.

With Martin O’Neill bringing some top European talent to the Club, Mark left Celtic after three appearances and joined his hometown club Dundee in 2003. Two years later, at just 19 years old, he made the big – and unusual – call to move to the German second division and become a Freiburg player.

Mark moved across the border to join Swiss club FC Aarau for the 2006/07 campaign before making the move to England for the first time to sign for Championship side Norwich City in January 2007. He made a real impression at Carrow Road, eventually being made Club Captain under manager Glenn Roeder. 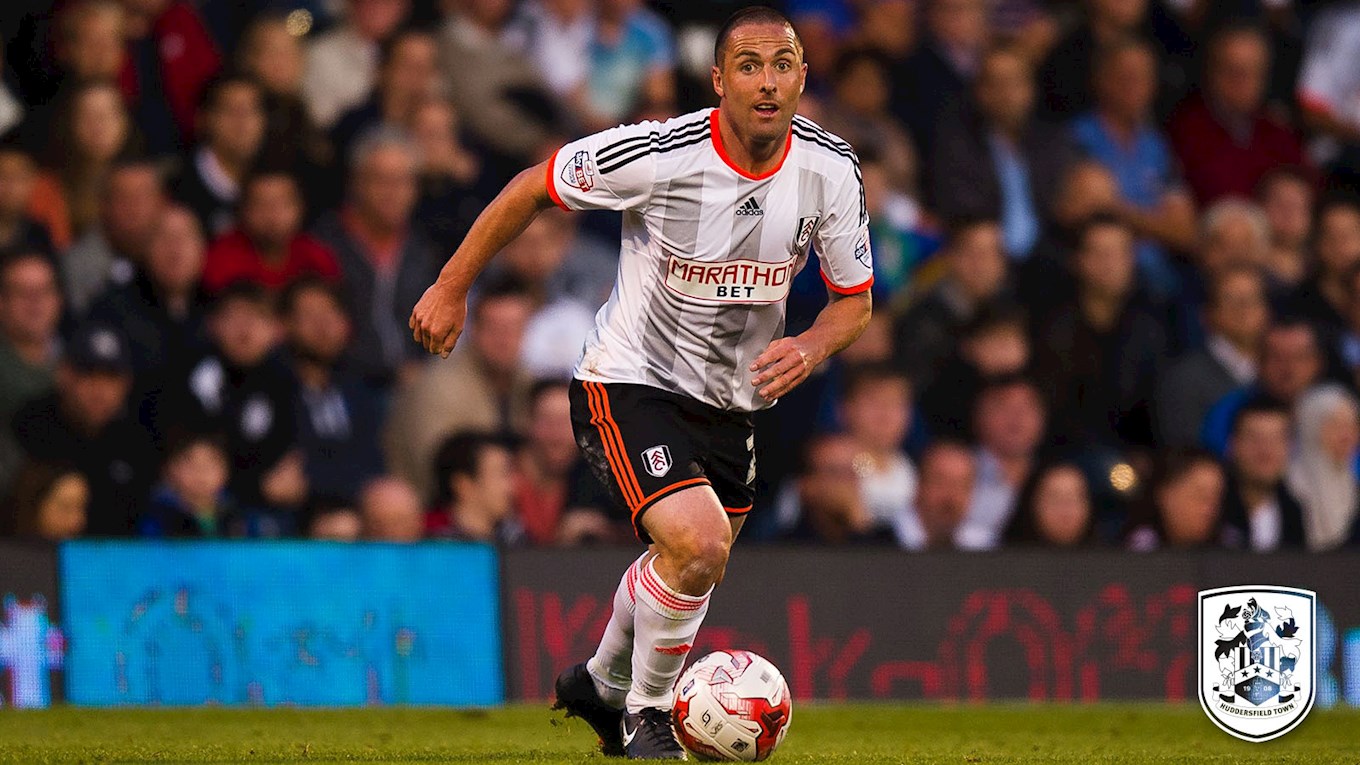 With Bryan Gunn subsequently taking charge, Mark departed Norwich in 2009. He had already agreed a move to Cyprus to join Anorthosis Famagusta in January 2010, so joined Dundee United on a short-term deal to keep his fitness up beforehand.

After a season in Cyprus, Mark returned to Scotland, playing for Livingston, Dundee, and Ross County, before returning to England and League 1 side Notts County in the summer of 2013. His good form for the Club earned him a transfer to Fulham a year later, who had just been relegated from the Premier League. It was at Craven Cottage that Mark first worked under German manager Felix Magath. The duo had seen each other before as Fotheringham had been on trial at Wolfsburg, who Magath subsequently led to the Bundesliga title.

After a short spell at Livingston, Mark hung up his boots at a relatively young age to start his career as a coach. Tomas Oral was Magath’s assistant at Fulham and asked Fotheringham to join him as his assistant at 2. Bundesliga side Karlsruher SC in the summer of 2016. 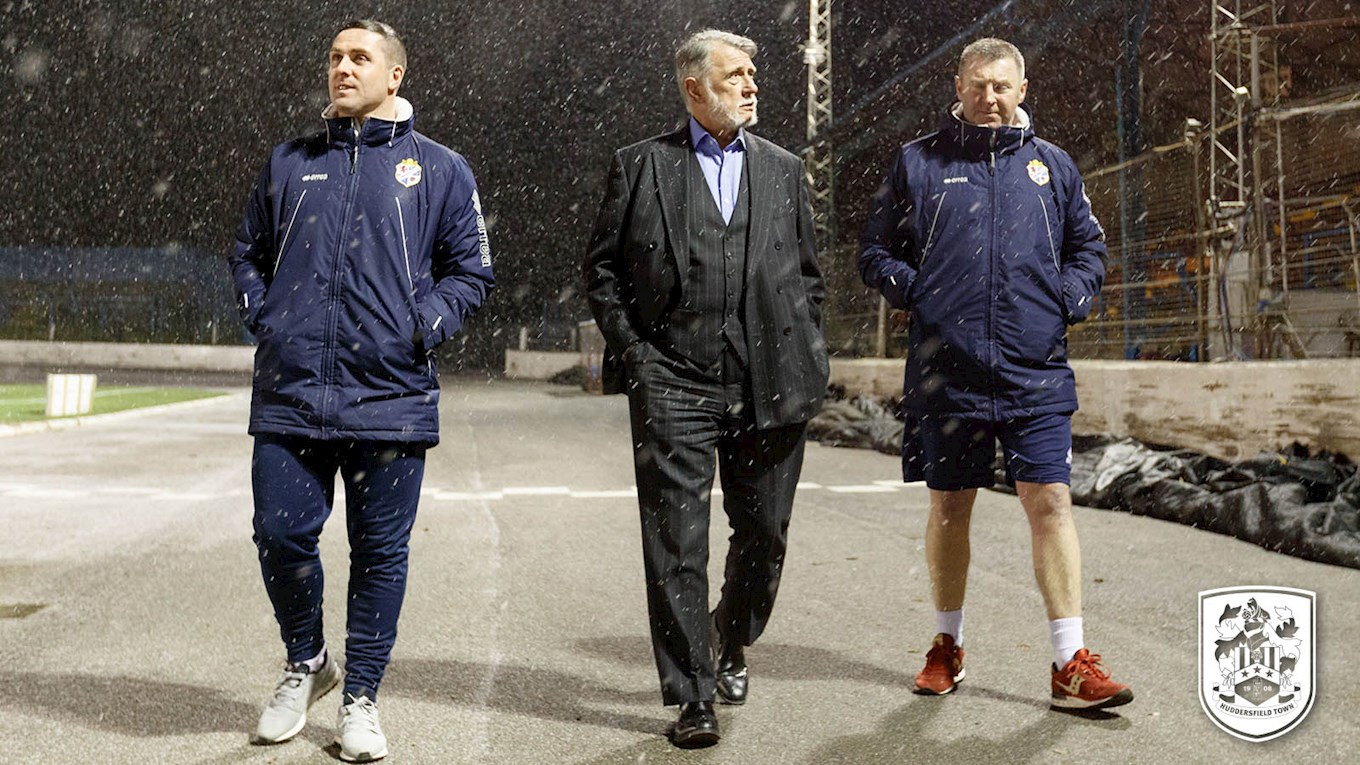 One year later, Mark returned to his native land to take up the role of Player-Assistant Manager at Cowdenbeath, helping the side avoid relegation in the first year before improving to a sixth-place finish in 2018/19.

Hungry for his next challenge, Mark returned to Germany in April 2019 to reunite with Oral at FC Ingolstadt, who were under major threat of relegation. Despite improving results, the duo couldn’t save them from eventual relegation to the third tier but made a quickfire return to the Club in March 2020 and guided them back to the second tier at the first attempt – beating Vfl Osnabruck in the Play-Off Final.

Oral left that summer, but Ingolstadt’s Sporting Director Michael Henke offered Fotheringham a new three-year contract to stay at the Club. However, Mark decided he would depart to seek new opportunities. 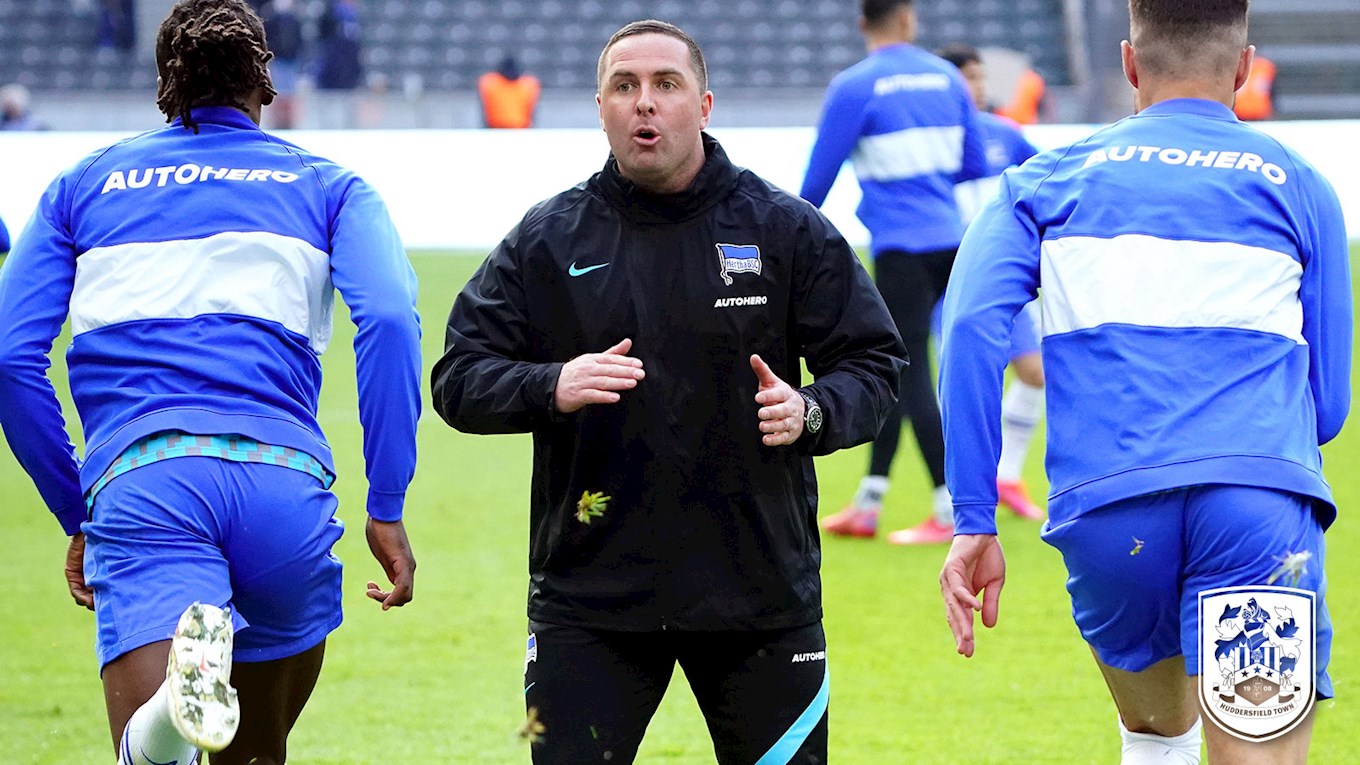 That came in March 2022, when he accompanied Magath to Bundesliga giants Hertha Berlin as Assistant Coach. Again, Berlin were in severe trouble, having not won a single game in 2022 – a run of 10 games that included two 4-1 defeats and a 6-1 home reversal. Magath and Fotheringham were Hertha’s third management duo of the season.

Magath tested positive for COVID-19 days before their first game in charge against Champions League-chasing Hoffenheim, so Fotheringham took charge. Leading the likes of international players like Stevan Jovetic, Dedryck Boyata and Kevin-Prince Boateng, he led Berlin to a sensational 3-0 victory!

Of their 10 games in charge, Magath and Mark won four and drew one. The final win was the most important – a 2-0 victory over Hamburger SV in the relegation Play-Off to earn Bundesliga survival for the Club. 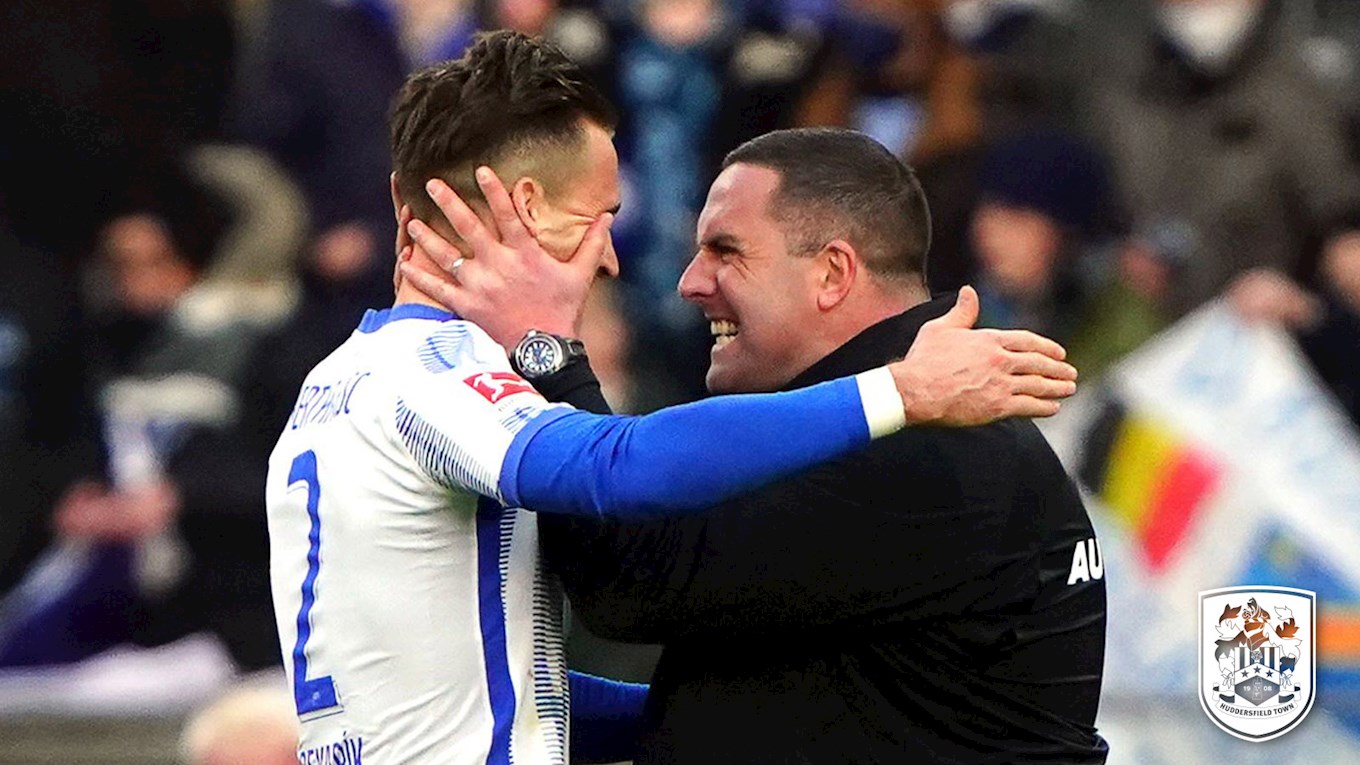