Huddersfield Town B Team winger Danny Grant has joined Harrogate Town in Sky Bet League Two on loan for the remainder of the 2022/23 season.

Signing from League of Ireland side Bohemians, he was the reigning PFAI Young Player of the Year when he joined the Club.

Having joined Town in December 2020, his progress at the Club has been hampered by a number of injuries. Despite impressing when appearing for the B Team, his two long-term hamstring injuries have limited his availability.

Looking to build his fitness and get regular competitive minutes under his belt, the 22-year-old will spend the remainder of the 2022/23 season in North Yorkshire with the Sky Bet League Two side.

“We’re really excited about this move for Danny at a club we know really well. Playing alongside fellow B Team players Josh Austerfield, Jaheim Headley and Matty Daly will be good for him, and we know that Harrogate is a good environment to progress.

“Getting some real competitive senior football under his belt on a consistent basis is really crucial to his development at this stage, especially having missed so much football early on through injury.

“Danny has worked really hard to regain his fitness over the past few months with our backroom staff at the Millers Oils High Performance Complex, and playing regularly is the next stop in his recovery. 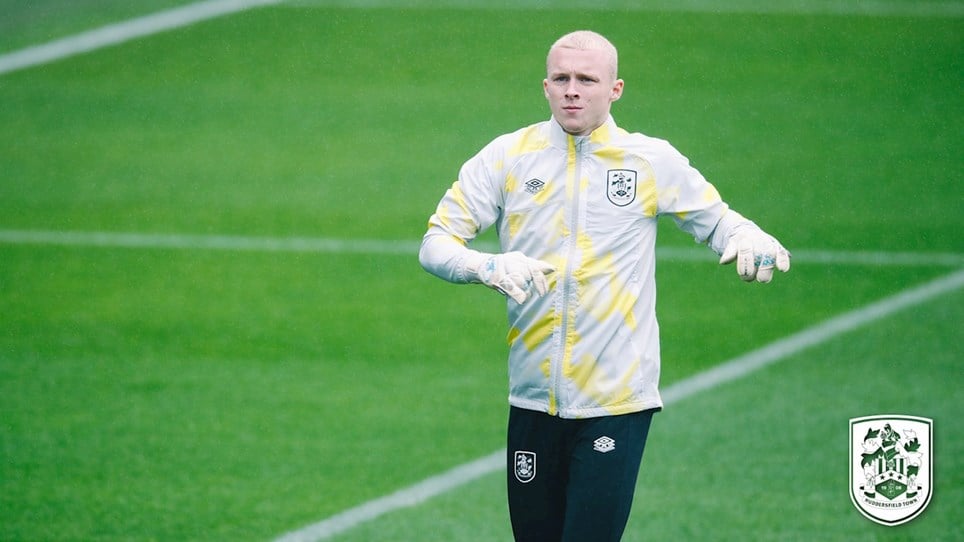 
21-year-old Huddersfield Town ‘keeper heads to the League Two side on loan until the beginning of January. 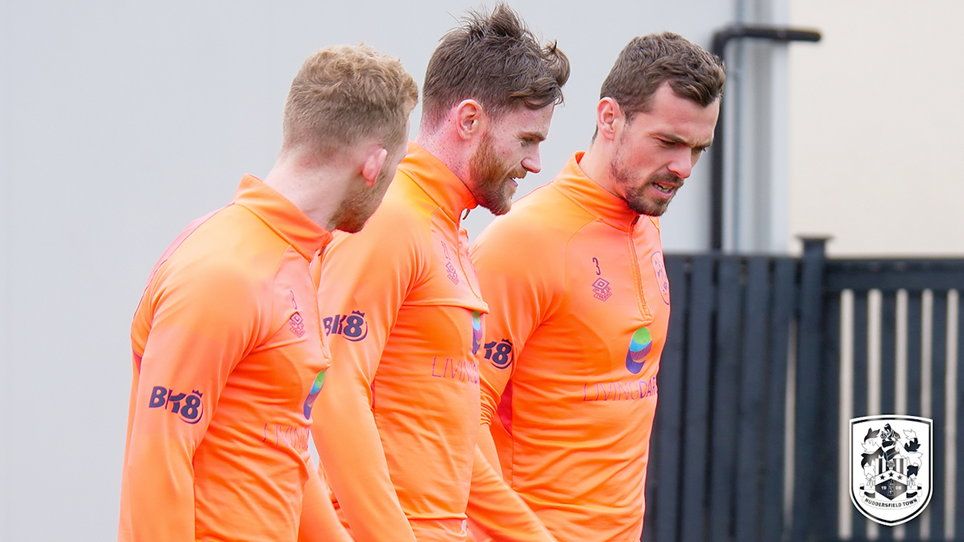