Mark Fotheringham makes one change to the side

Ollie Turton is the man coming in for his first start in four games; he replaces Yuta Nakayama, who is a substitute this evening.

As this is the only change, a pair of Town midfielders will hit career landmarks tonight. Duane Holmes makes the 200th start of his club career in all competitions, whilst David Kasumu makes his 100th club appearance. 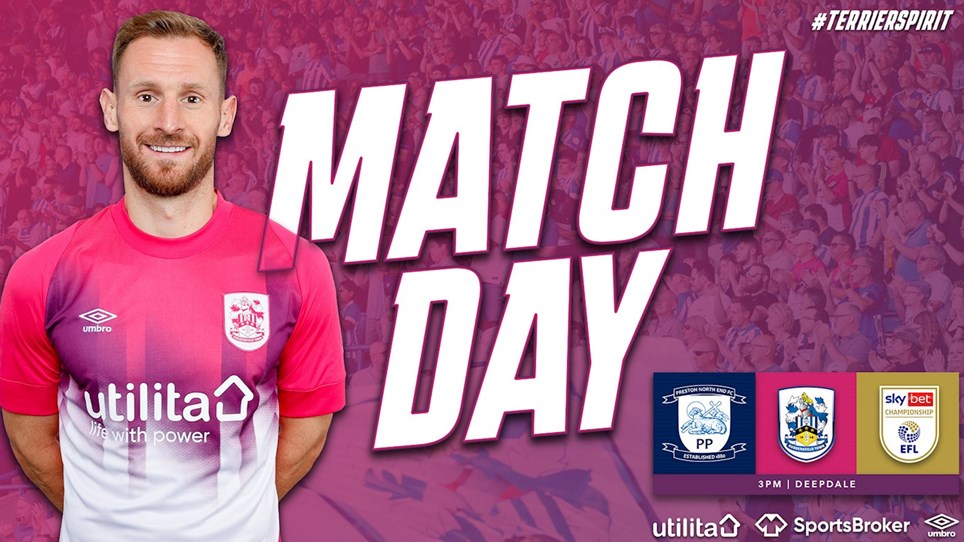