The Huddersfield Town Under-19 side enjoyed a thumping West Yorkshire derby win at Bradford City on Saturday morning to record their first Professional Development League Cup win of the season!

The Young Terriers were a threat all game and ran out 5-2 winners on the afternoon, showing plenty of Terrier Spirit along the way in and out of possession.

George Danaher’s side made a lightning quick start, taking the lead inside 19 seconds! Town took kick-off, working the ball back to centre half Freddie Fletcher, whose long diagonal forward was misread by the home right back. That allowed our left back Ajay Weston to stride onto the ball and send a superb cross towards the near post, where forward Hazeem Bakre (pictured above) was on hand to flash a header past the goalkeeper!

Town doubled the advantage just after the half hour mark through a set piece, with the skill of right back Joseph Johnson winning a free kick tight to the touchline inside the Bradford half. Midfielder Daniel Vost stepped across to take the delivery and whipped a pacey ball to the near post, where Fletcher was on hand to send a well-placed header between the goalkeeper and his near post.

We made it three just before the interval, with defender Weston getting on the scoresheet. Skipper Tom Iorpenda found attacking midfielder Hakeem Sandah between Bradford’s defence and midfield with a pass, and he drove forward before slipping a pass into the area for Bakre. When the forward realised he couldn’t find the space to turn, he instead laid the ball back to Ajay, who hit an excellent drive across the ‘keeper and inside the far post.

Sandah soon fired over from Fope Deru’s pass as the second half got under way in positive fashion, but Bradford mounted a fightback soon after. Two goals in six minutes just before the hour mark reduced the deficit – a superb half volley from a cross that gave goalkeeper Josh Mazfari no chance, and then a close-range finish after an initial Mazfari save.

However, Town made it 4-2 in the 64th minute through a move that owed much to Sandah. He charged back into his own half to win the ball from a City player before turning and driving at the home defence, eventually slipping a great pass into Bakre. The striker was clear and made no mistake in drawing the custodian before placing his shot into the bottom corner for his second of the game.

Sandah went close to what would have been a deserved goal soon after, but a superb fingertip save from the ‘keeper deflected his volley from Deru’s cross-field pass onto the post.

However, it was five in added time with a move that encapsulated much of what the youngsters work on in training through the week. The move started with goalkeeper Mazfari finding captain Iorpenda, who drove forward before finding Michael Parker in space down the left. MP played substitute Tyree Sanusi into the area, who managed to scoop the ball over the goalkeeper from a narrowing angle. 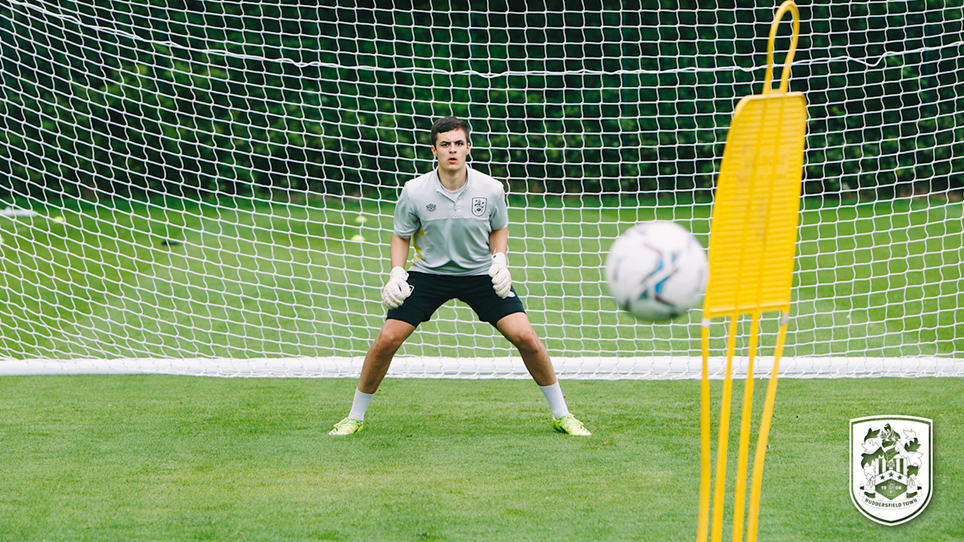 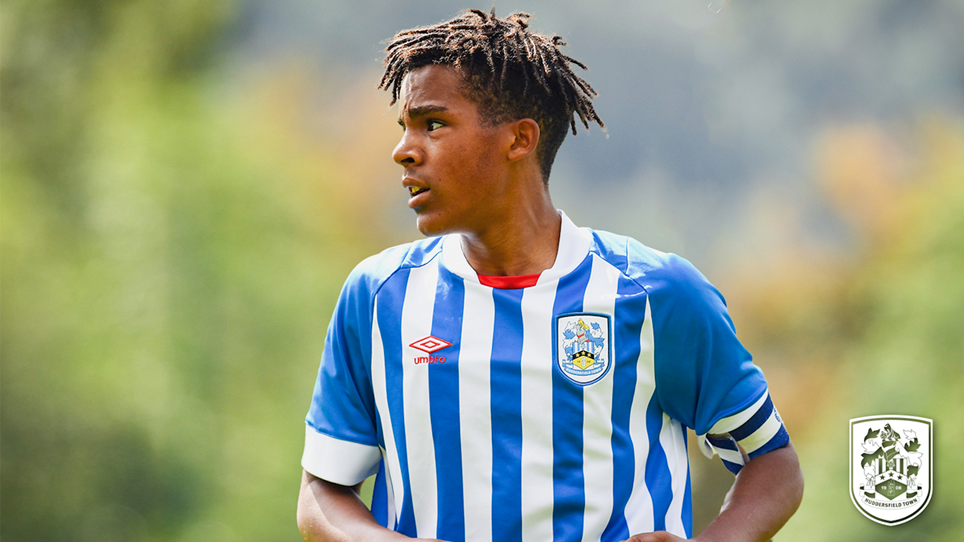