- Huddersfield Town vs Sunderland
- Game gets under way at 7.45pm
- Get your ticket for the game online now

For our second home game this week, we welcome Sunderland to the John Smith’s Stadium on Wednesday 2 November; 7.45pm kick-off in the Sky Bet Championship.

The Terriers go into this game looking to build on their 1-0 home win against Millwall on Saturday 29 October.

Sunderland will be going into this game after their 1-1 draw away against Luton Town on Saturday 29 October.

This is Sunderland’s first season back in the Championship following their promotion last season after four seasons in League One just missing out on promotion each season. This came after they were relegated from the Premier League and the Championship in two consecutive years, and they are now climbing their way back up the leagues.

Tony Mowbray was appointed Head Coach of Sunderland in August 2022, replacing Alex Neil, after he left Blackburn Rovers at the end of his contract – he had served five years in charge of the Rovers.

The left-back joined Sunderland in the summer before the 2021/22 season on a three-year deal from Tottenham Hotspur after rising through ranks at the North London club. Cirkin has represented England at every age group up to Under-20 level, and he is currently still in the squad. After helping Sunderland win promotion back to the Championship last season, he has earnt his place as a regular starter this season and scored one goal for the Black Cats. 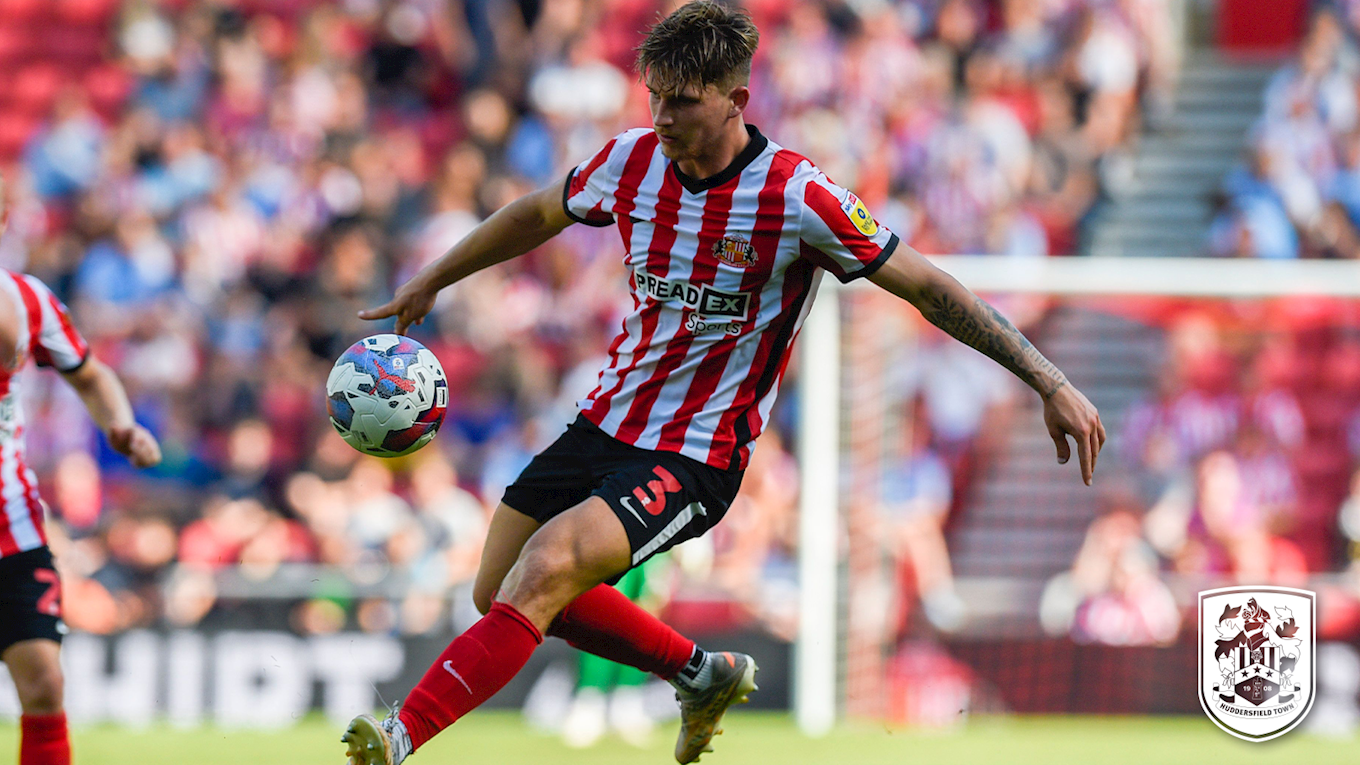 Roberts arrived at Sunderland on an initial short-term deal from Manchester City in January 2022 but extended his contract to a two-year deal after winning promotion to the Championship. The attacking midfielder has extensive experience with Fulham, Celtic, Middlesbrough and Derby County. This season has seen him score two goals in Sunderland’s away game against Reading. 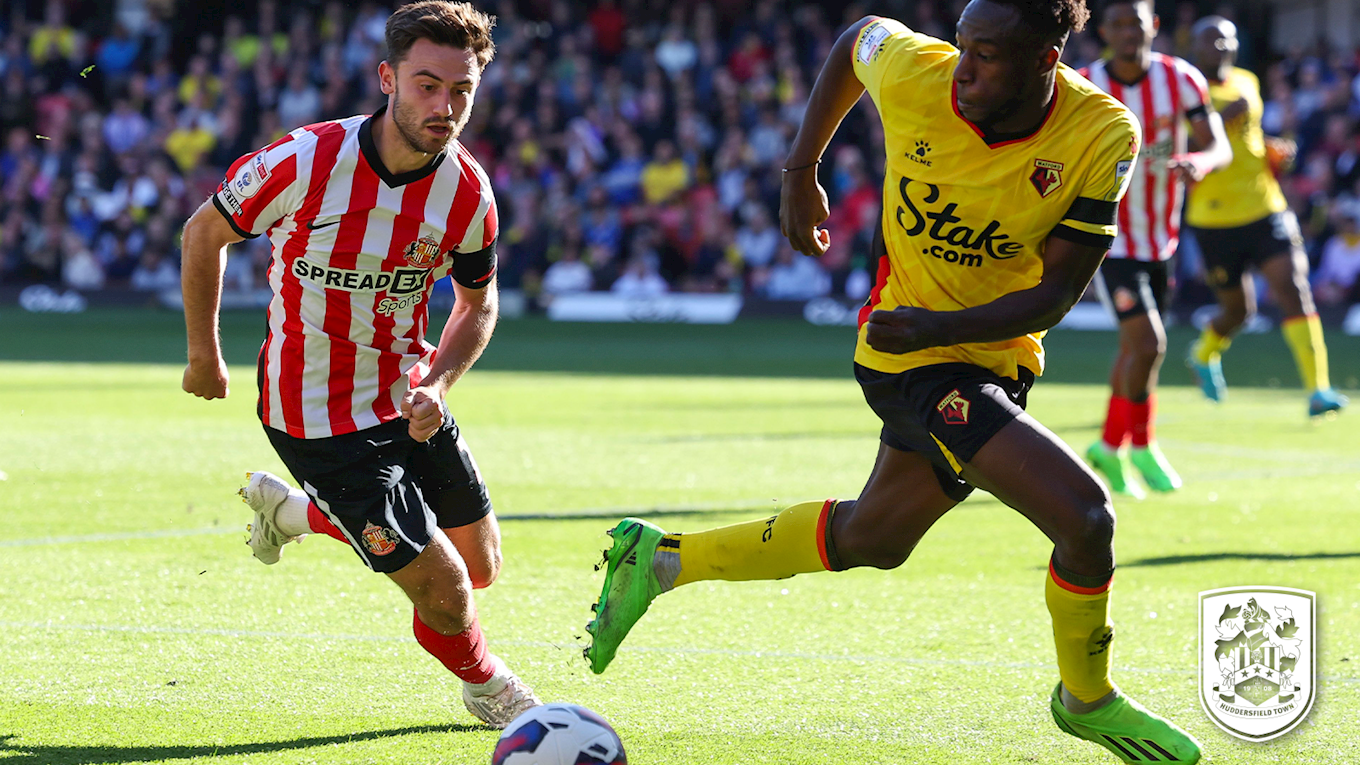 The midfielder came through the ranks at Sunderland and made his debut during the 2017/18 season against Wolves, before going on loan spells with Grimsby Town and Blackpool to gain experience - even helped the Seasiders win promotion and scored a goal in the Play-Off Final. So far this season, Embleton has already scored hs share of goals for the Black cats and will be looking to add to his tally. 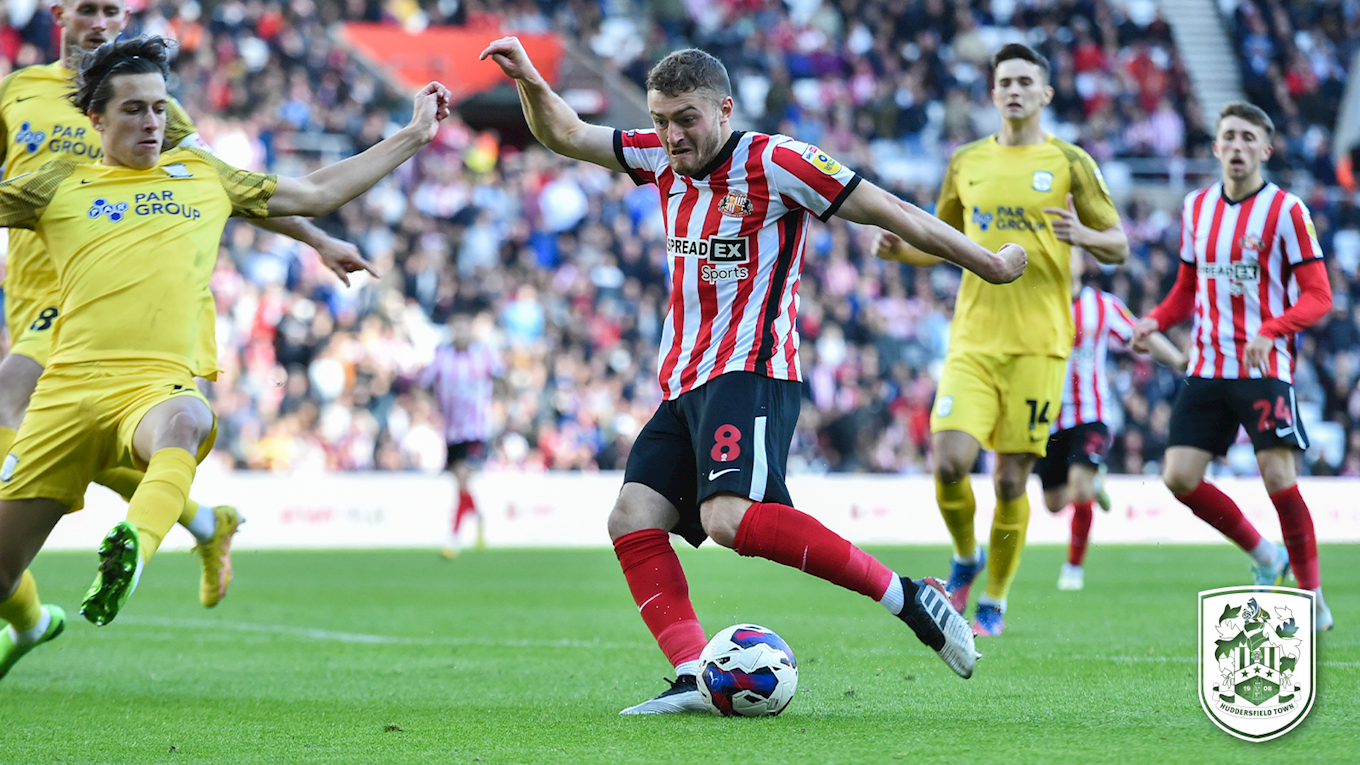 Town will be wearing their famous blue and white stripes when we welcome Sunderland to the John Smith’s Stadium on Wednesday evening, 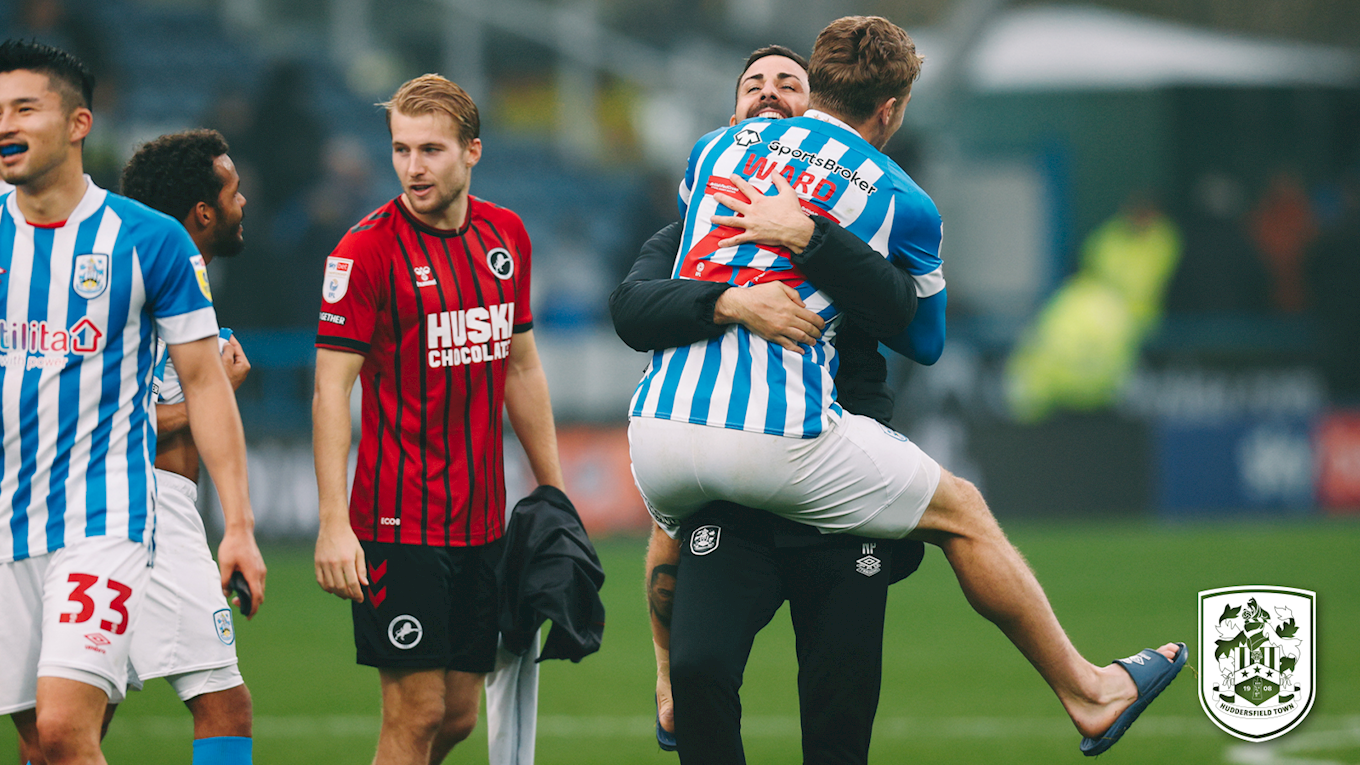 If you’re unable to attend the game on Wednesday evening, you’ll be able to watch and listen along via iFollow HTAFC!

A single match pass for the Sky Bet Championship game against Sunderland is just £10, and supporters will be able to stream the full 90 minutes of action for that price.