We are back home in the Sky Bet Championship on Saturday 29 October, welcoming Millwall to the John Smith’s Stadium for a 3pm kick-off.

The Terrier’s go into the game following a well-earned point away to Middlesbrough on Saturday 22 October.

Millwall come into the game looking to build from their 2-1 win at home to West Brom on Saturday 22 October and retain their spot in the Play-Offs.

This is Millwall’s fifth consecutive year in the division since they were promoted back to the Championship in the 2016/17 season, the same year Town were promoted to the top flight.

Millwall are looking to continue their good run of form under Gary Rowett in his fourth season at the club.

Millwall currently sit 6th in the table, sitting inside the Olay-Off places by one point, following a run of 4 straight wins.

The Dutch attacking midfielder is Millwall’s top scorer this season with five goals in 13 appearances so far. The 24 year-old joined in the summer from Fortuna Sittard after getting 12 goals and four assists in 28 matches in the Eredivisie last year. Flemming came through the ranks at Ajax before moving to PEC Zwolle. He then dropped down a division and became a star man for NEC Nijmegen. Impressive form gave him the chance to return to the Eredivisie with Fortuna Sittard where he scored 25 goals in 64 appearances across two domestic competitions. 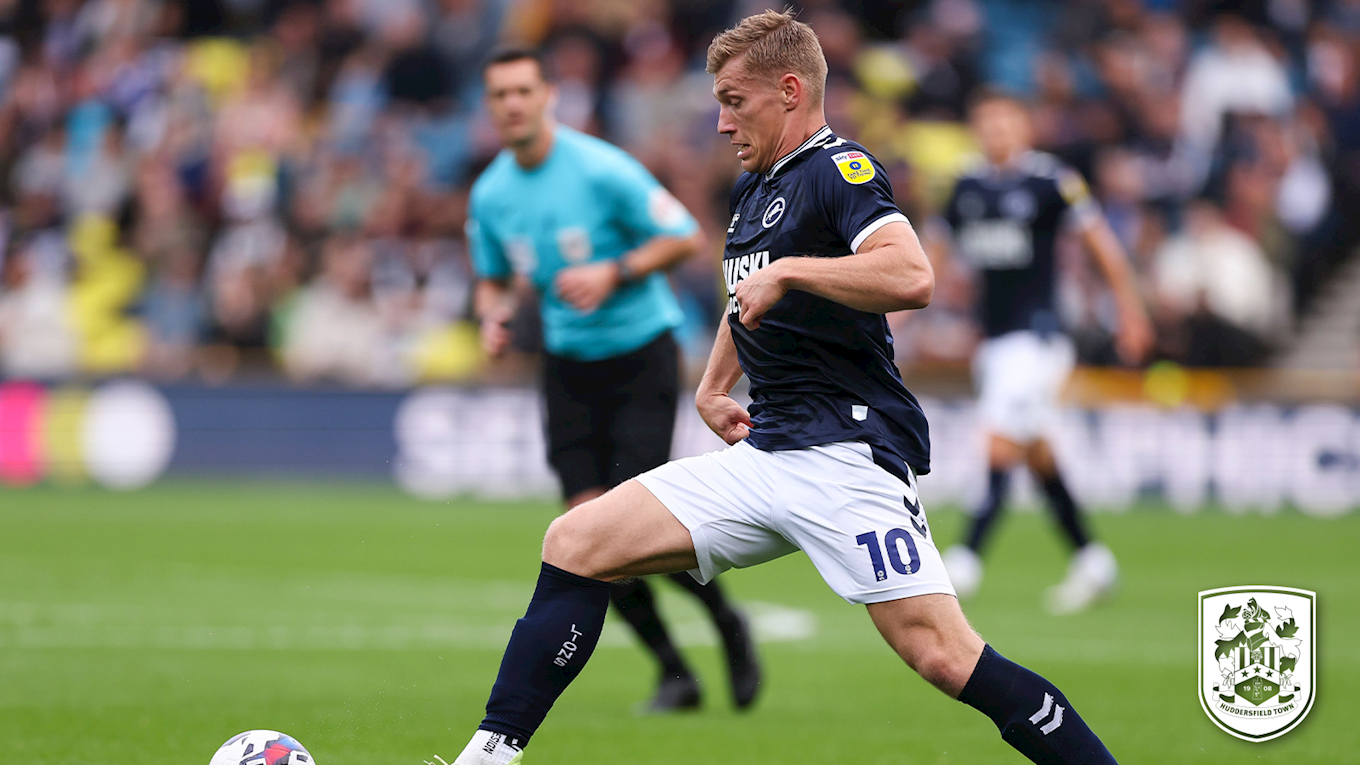 The 30-year-old striker is Millwall’s second top-scorer with four goals in 11 appearances this season. The forward has recently hit a good run of form after failing to score in his first nine outings, netting four in his last three, including a hat-trick against Watford. The Welshman joined the Lions from Barnsley in the 2018-19 season. He has gone on to make 131 appearances for Millwall, scoring 28 goals. 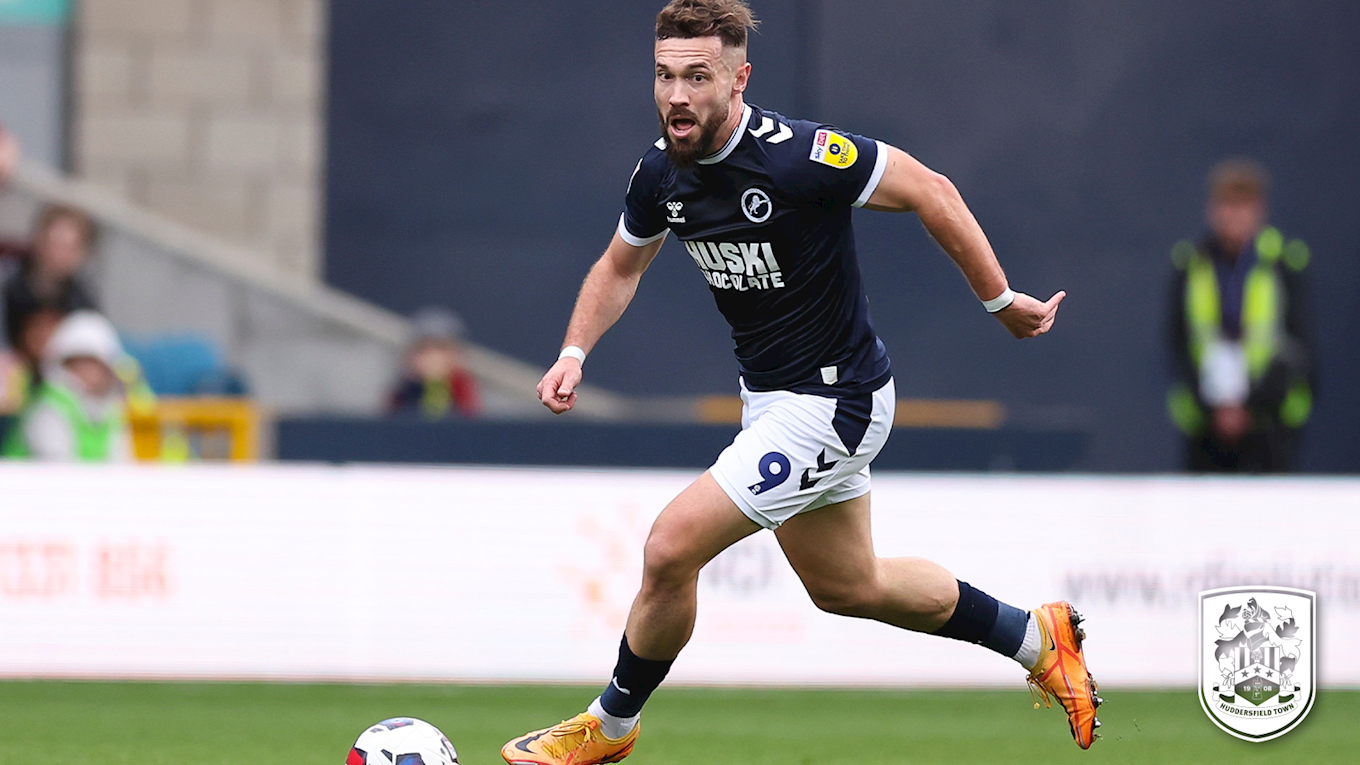 The defender joined the club this summer on loan from Leeds. The 20-year-old has made 10 appearances this season, scoring three goals and getting an assist. Cresswell made an impressive start to the season, scoring both goals in a 2-0 victory over Stoke on his debut. He was also named in the Championship team of the month for September. He recently retuned to the side against West Brom after a spell out of the team. 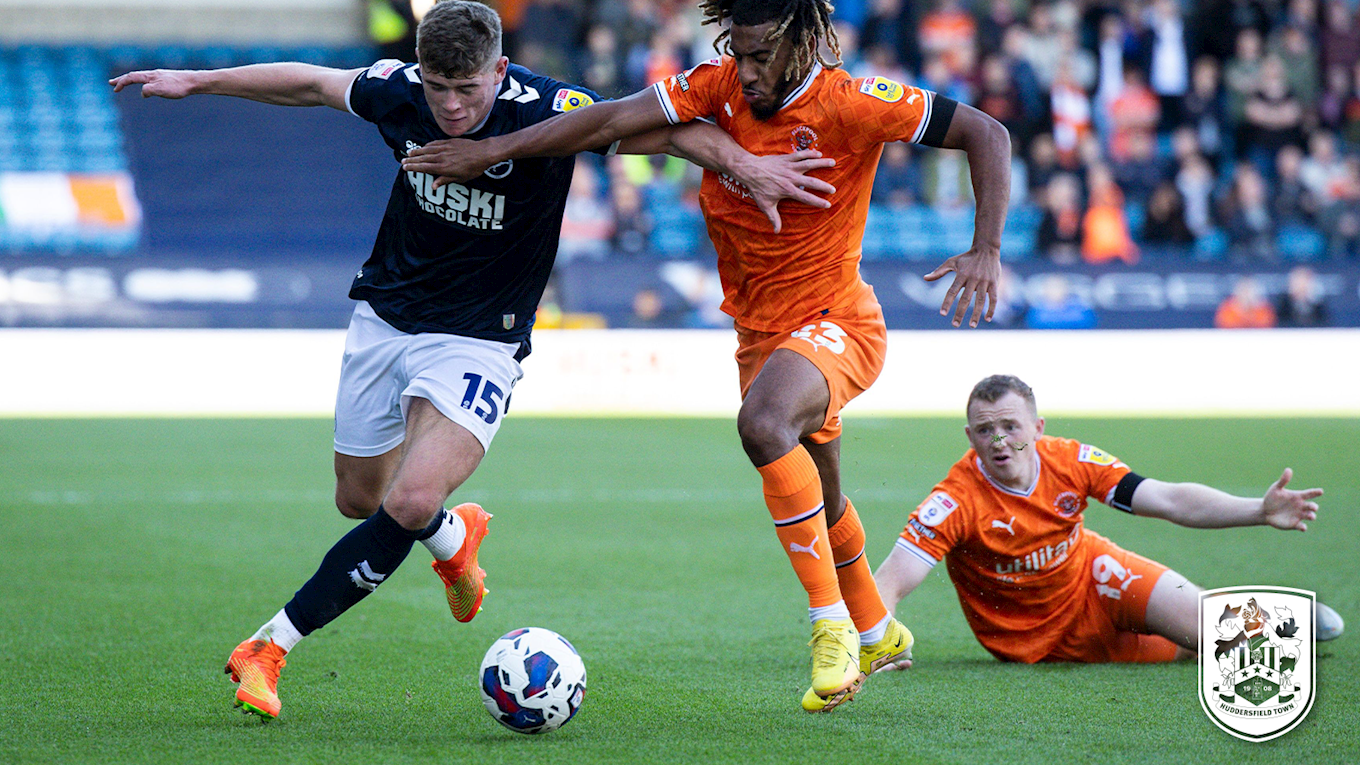 Mark Fotheringham will provide full team news at his next press conference on Thursday 27 October.

Town will be wearing their famous blue and white stripes when they welcome Millwall to the John Smith’s Stadium.

If you’re unable to attend the game, you’ll be able to listen along via IFollow HTAFC. 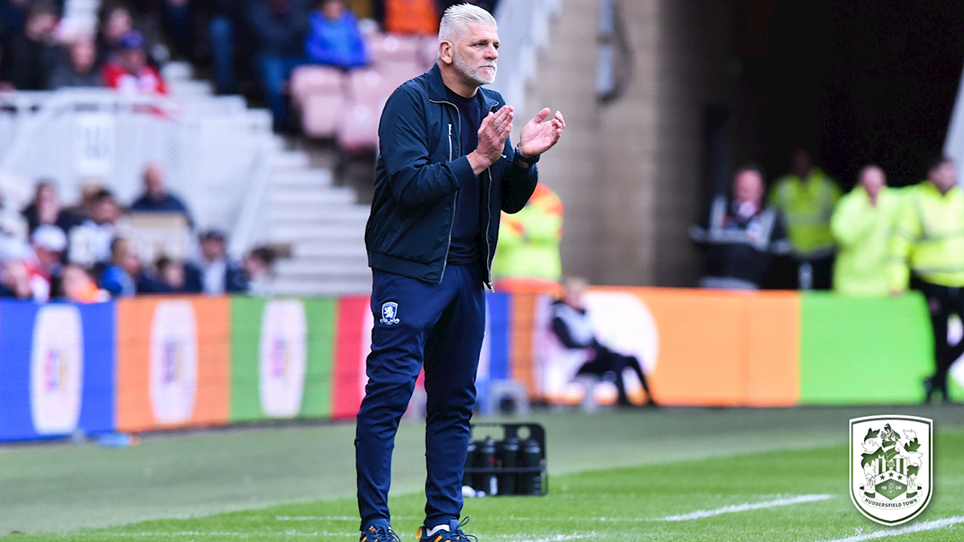