- Luton Town vs Huddersfield Town
- 7.45pm kick-off at Kenilworth Road
- Match available to watch and listen to on iFollow HTAFC

Huddersfield Town are on the road again in the Sky Bet Championship on Tuesday 4 October when they travel to face Luton Town at Kenilworth Road; 7.45pm kick off.

The Terriers go into the game following a 3-1 away loss to Reading on Saturday 1 October in Mark Fotheringham's first game in charge.

Luton Town will be looking for another victory after their 0-2 away win against Hull City on Friday night.

This is Luton Town’s fourth consecutive season in the Sky Bet Championship after narrowly missing out on the Play-Off Final last season due to Town beating them in the Play-Off Semi-Finals.

Nathan Jones was appointed manager of Luton Town in May 2020 and guided Luton to safety on the final day of the season before going on to improve the Hatters’ final position on the Championship in the following two seasons, finishing 12th in the 2020/21 season and sixth in the 2021/22 season.

Luton Town currently sit 8th in the table after having won four drawn four and lost three out of their 11 games of the season so far.

The defender joined Luton Town as a free transfer two months after the start of the 2020/21 season from Reading. Due to missing pre-season with Luton, Osho went on a loan spell with Yeovil Town in order to build up his match fitness and then made his debut for the Hatters in an FA Cup third round win against his former side before singing for Rochdale on loan for the rest of the season. Last season saw the season start well for the 24-year-old, making 26 appearances and helping get his team to the Play-Offs. This season so far has seen Osho make eight appearances and scored one goal. 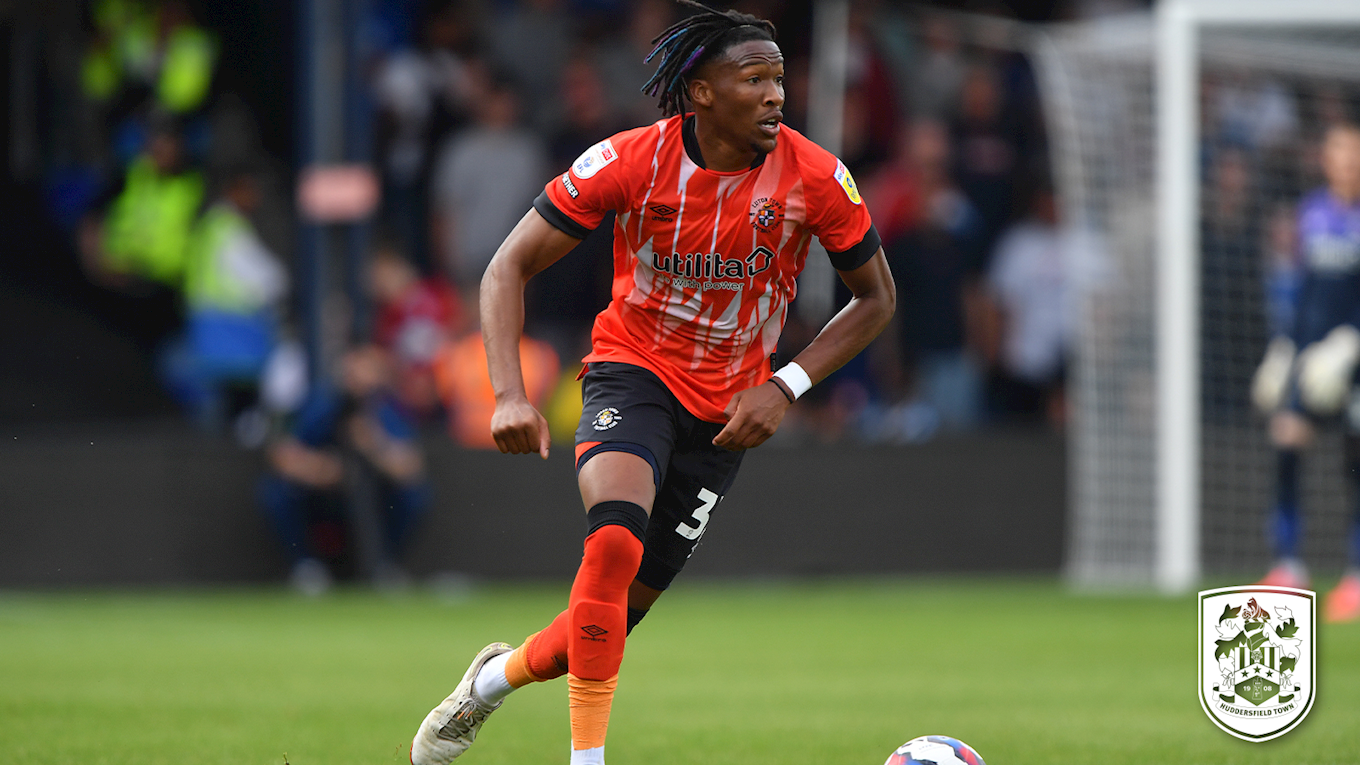 Freeman joined the Hatters as a free agent this summer after leaving Sheffield United. Prior to his move to Sheffield United, the midfielder had long careers with Stevenage, Bristol City, and QPR – making over 100 appearances at each club. As he was with the Blades while they were in the Premier League, he went on loan to Nottingham Forest in the 2020/21 season to get more regular game time. The 30-year-old has appeared in eight games for the Hatters so far this season, scored one goal and assisted another goal. 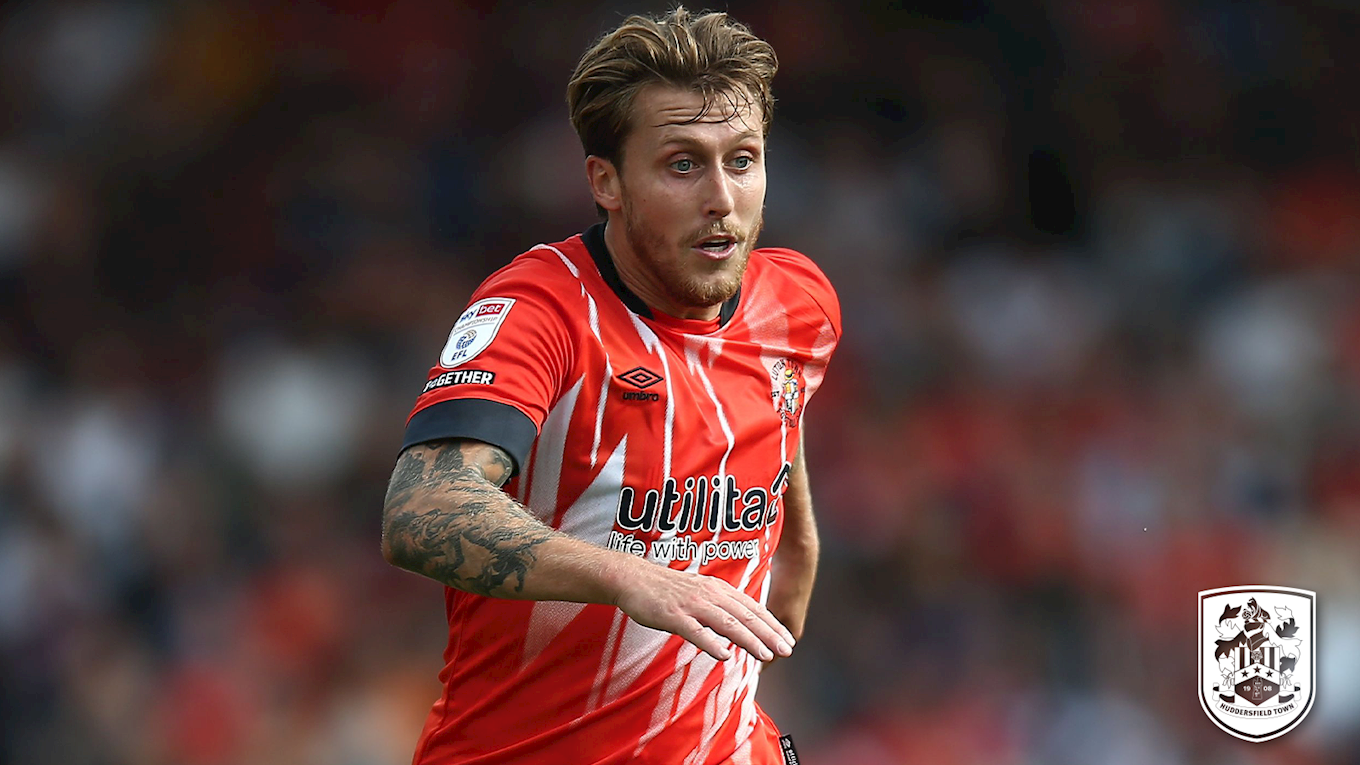 Top goal scorer for Luton Town so far this season, Morris joined in the summer from Barnsley. In his first season with Barnsley, the forward scored seven goals in just seven starts as the Tykes burst into the Championship Play-Offs and then added to this tally las season with another nine goals. The 26-year-old has already scored 6 goals in the 10 appearances he has made so far this season, helping to push his side towards those Play-Off places again. 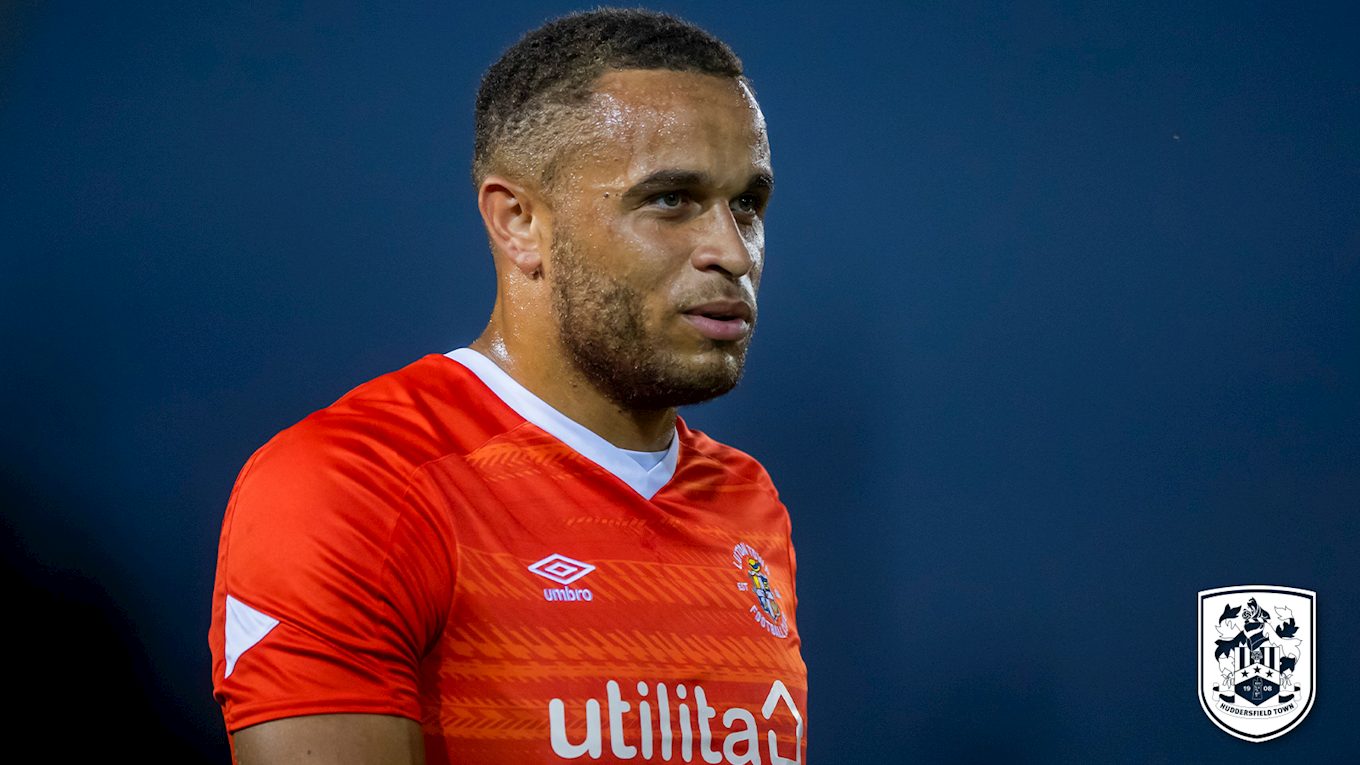 Town will be wearing their famous blue and white stripes against Luton Town on Tuesday evening,

Tickets are on sale online until 2pm on Monday 3 October – CLICK HERE – and are available to purchase from the Ticket Office.

Luton Town have informed us that Pay on the Day WILL NOT be available at Kenilworth Road.

All children 14 and under must be accompanied by an adult.

Disabled supporters (non-wheelchair) will pay one category lower than their normal price with a carer free of charge if required.

A single match pass for the Terriers trip to Kenilworth Road is just £10, and supporters will be able to stream the full 90 minutes of action for that price.