Huddersfield Town Head Coach Mark Fotheringham admitted that his side didn’t deserve anything from the match after losing 0-1 to Preston at the John Smith’s Stadium.

Commenting on the loss, Fotheringham took ownership of the result, saying:

“It was a disappointing evening. We didn’t deserve anything more than what we got.

“We’ve showed a lot of character and we pushed right up until the end, but we weren’t really slick in our offensive play and we switched off at a set play which is disappointing because that’s what the game is all about.

“We knew Preston were strong in that area, so we should’ve defended it a lot better.

“I own it, we need to get better. If we don’t soon, we’re going to be in a precarious situation, we know that the league table doesn’t lie.

“The lads are working really hard and they’re giving everything to me and my staff, so we’ve got to dust ourselves down and go again Saturday.

“We weren’t as clear cut as we were at Rotherham, that was quite clear tonight, we were slow in our build up and we couldn’t quite play through them and create as many chances as we wanted and as we have done.” 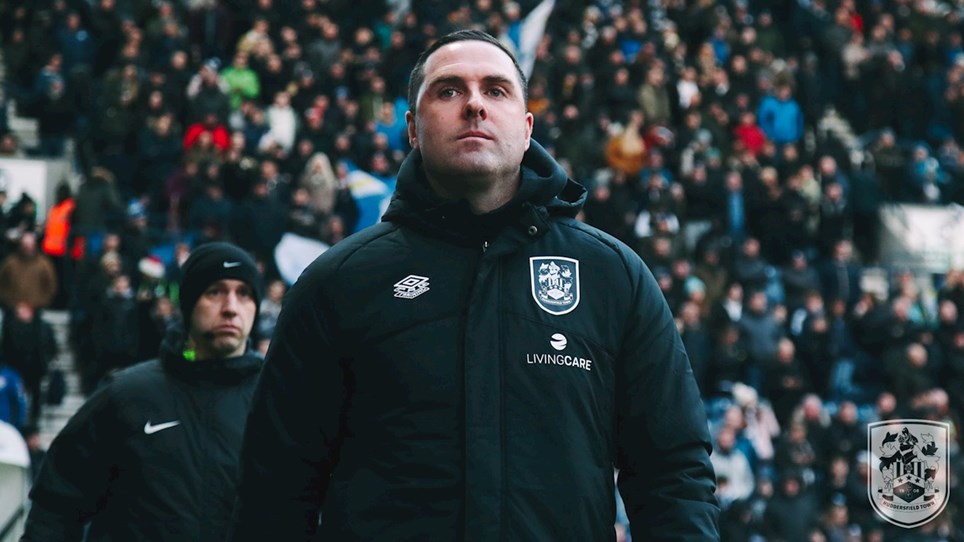 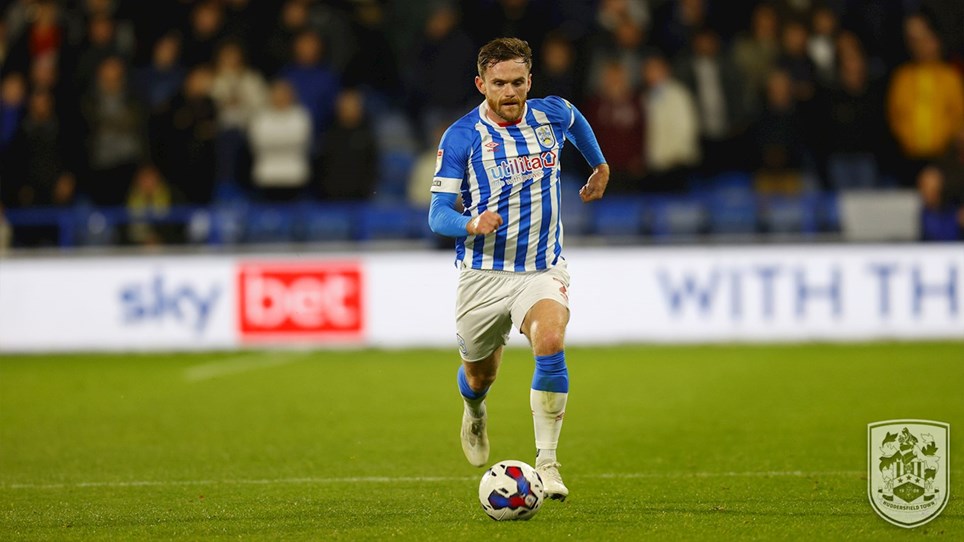 TURTON: “THE GOAL WAS A KILLER FOR US”