Huddersfield Town are back in Sky Bet Championship action on Saturday 5 November when they travel to face Blackburn Rovers; 3pm kick-off.

The Terriers come into the game looking to bounce back after losing to Sunderland last time out, with Rovers themselves looking to return to winning ways after their own midweek loss against Coventry City which leaves them second in the table behind Burnley.

This is Blackburn’s fifth consecutive season in the Sky Bet Championship since gaining promotion back to the division in April 2018, and they will be looking to improve upon their 8th place finish last season, narrowly missing out on the Play-Offs.

46-year-old Jon Dahl Tomasson has been at the helm since July 2022 after the departure of Tony Mowbray. He’s led the Rovers to 11 wins and eight losses this season.

Brereton-Diaz is Rovers’ top goal scorer this season and has started every game, leading to him getting eight goals and one assist. He comes into this season off the back of his best season, with 22 goals and three assists which led to him winning the Championship Player of the Month once. Since joining from Nottingham Forest, Brereton-Diaz has made 146 appearances, scoring 39 goals and getting 13 assists. His most recent goal came against Sunderland in a 2-0 victory on 18 October. 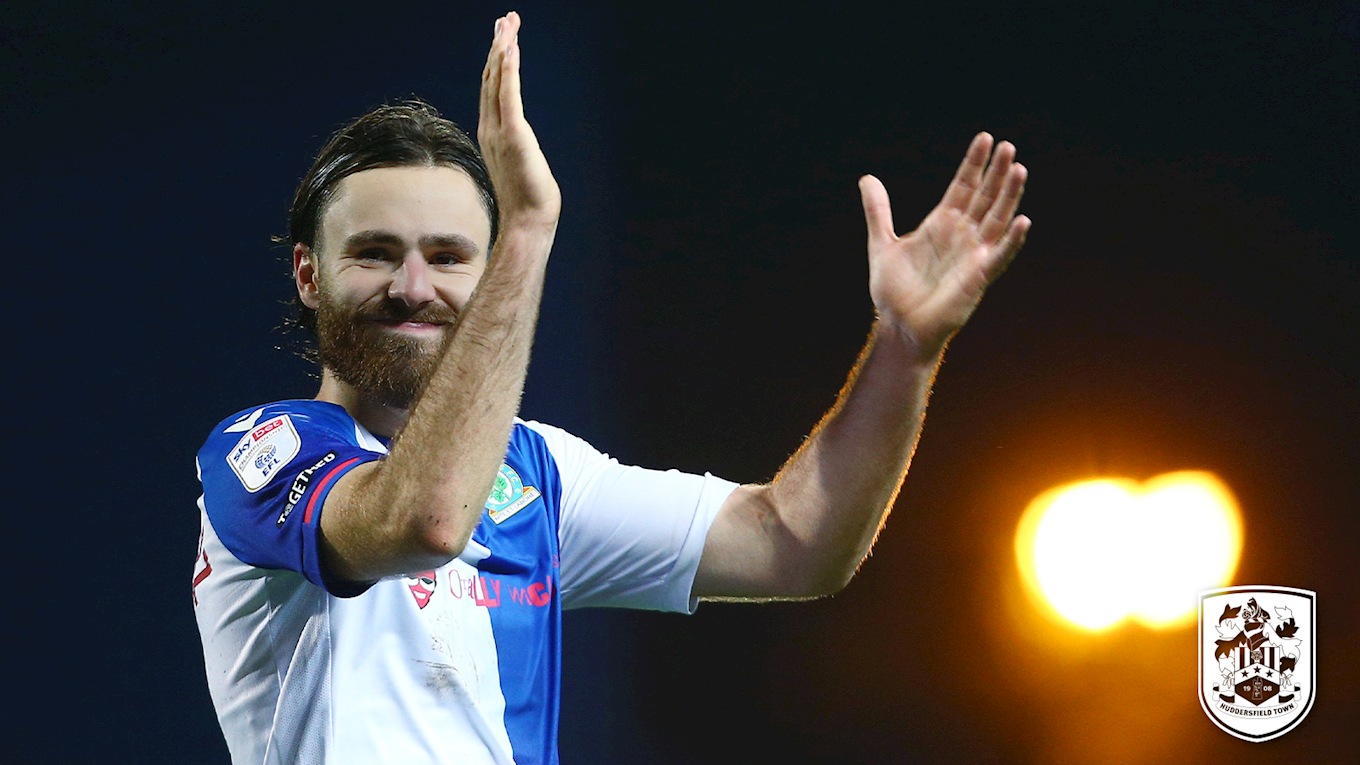 Dolan joined Blackburn in July 2020 after leaving Preston North End’s academy. The 20-year old winger has enjoyed his best season so far, with four assists and two goals across all 18 games this season. Dolan has been used all across Blackburn’s front line this season, being used most commonly on the right wing. The Englishman has also scored one goal in his two appearances for England Under-20s. 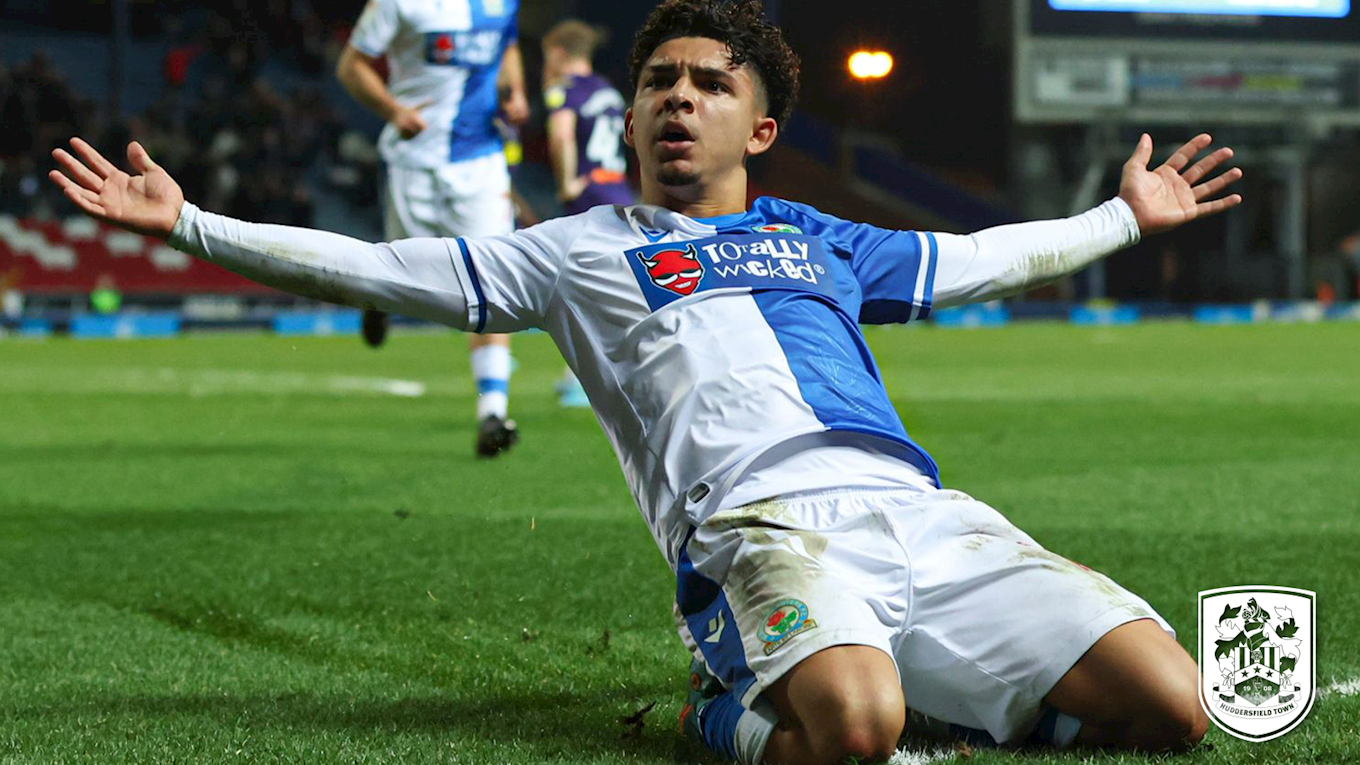 Kaminski joined Blackburn in August 2020, from Gent and has played every minute of this seasons Sky Bet Championship. The Belgian has kept seven clean sheets across the 18 games conceding 18 goals. In his career, Kaminski has played in the UEFA Champions League as well as the UEFA Europa League for Anderlecht and Gent respectively. The Belgian has kept 98 clean sheets across his 392 games winning back to back Belgian Pro Leagues with Anderlecht as well as a Danish Superliga in the 2015-16 season with FC Copenhagen. 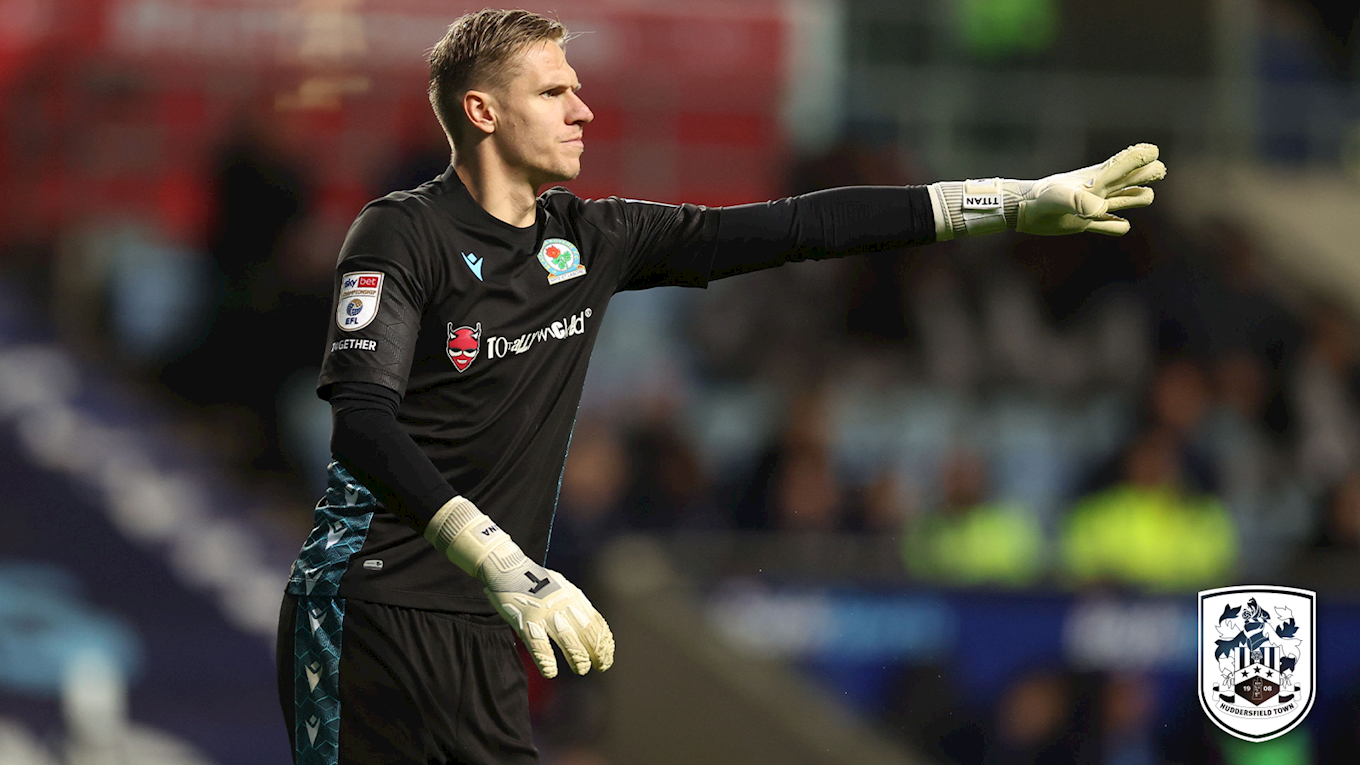 Mark Fotheringham will provide all of the latest team news in his press conference today, Friday 4 November 2022.

Town will be wearing their all black away kit against Blackburn Rovers on Saturday afternoon. 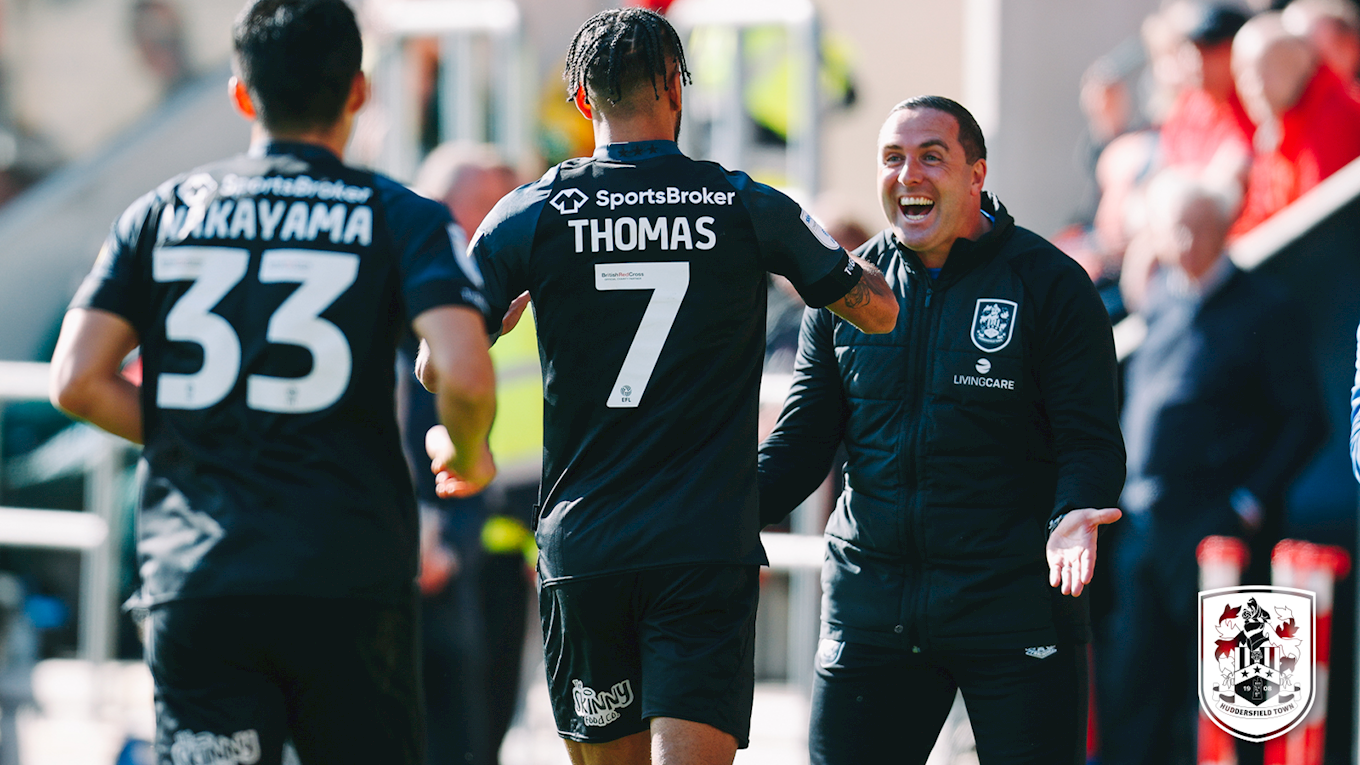 Tickets are on sale until 2pm on Friday 4 November – CLICK HERE – and are available to purchase from the ticket office.

For full details regarding Pay on the Day and the planned train strikes, please CLICK HERE.

Please not that anyone under 12 tickets must be bought with an accompanying adult ticket.

Wheelchair users and Ambulant disabled supporters should pay their relevant age category with a carer ticket free of charge.

Coaches will depart from the St Andrew’s Road car park at 12.15pm on Saturday 5 November.

If you’re unable to attend Saturday’s game against Blackburn Rovers, you’ll be able to listen to the game via iFollow HTAFC. 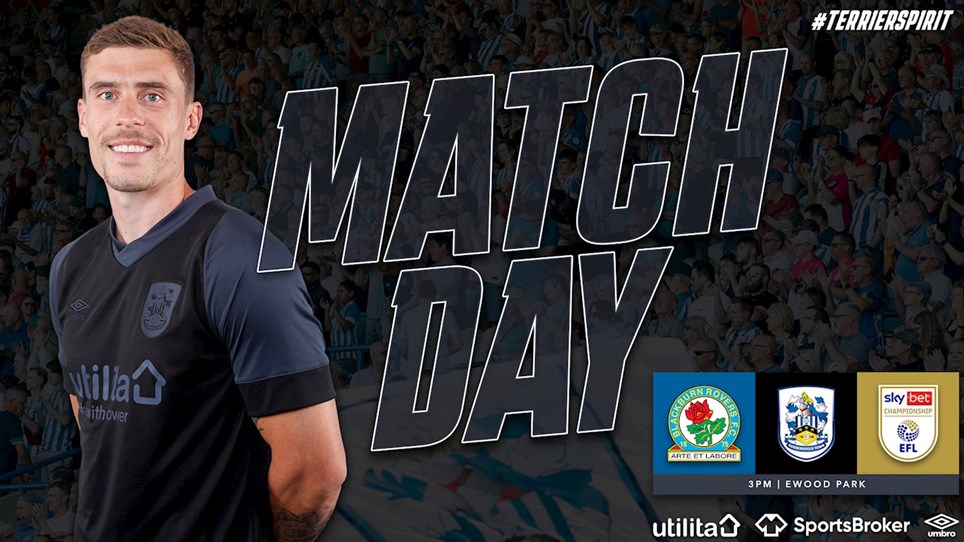