- Golden Gamble results from Swansea City
- Top prize of £1,000 and three other prizes won
- Draw will return after the World Cup break

Were you the lucky winner with Huddersfield Town’s Golden Gamble draw, sponsored by Barden Print, against Swansea City on Saturday afternoon?

Match day host Paul Ramsden drew the numbers with former Town player Keith Hanvey at half time with the help of the Promotions Team at pitch side.

The £2,200 cash rollover from the Take Your Pick board wasn’t won during half-time, meaning the cash rollover will be £2,400 at Town’s next home game after the break, our Sky Bet Championship game against Watford on Saturday 17 December. 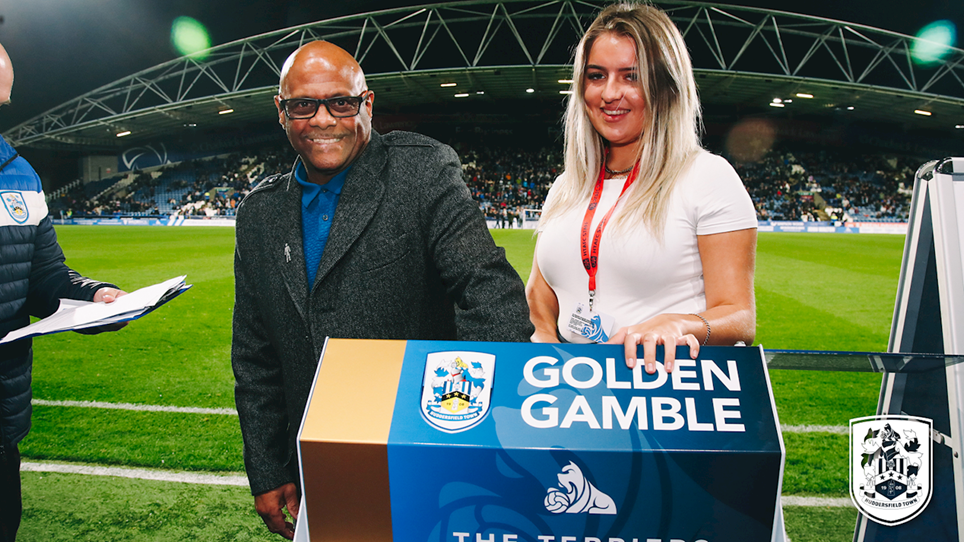 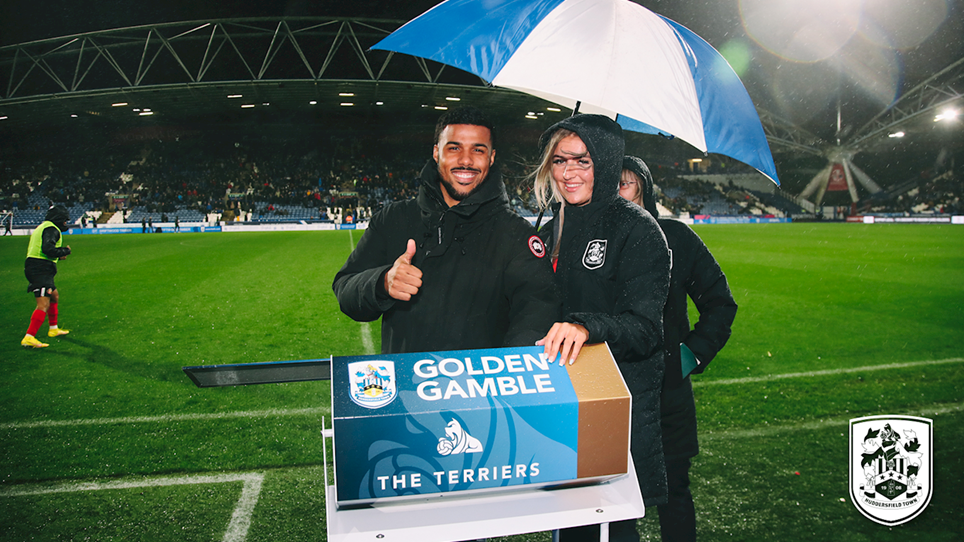 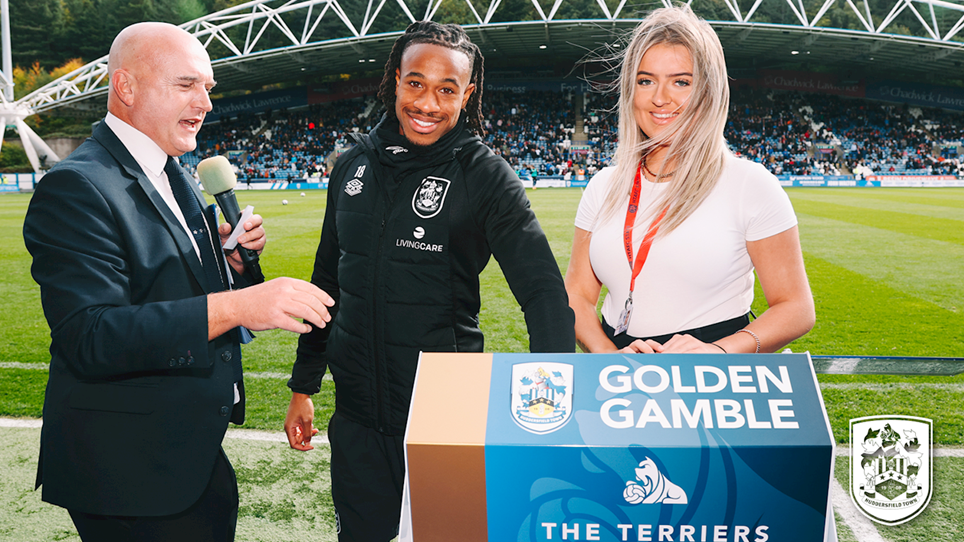 WIN UP TO £1K ON GOLDEN GAMBLE AGAINST PRESTON!