Sitting down from our warm weather training camp in Portugal ahead of the Sky Bet Championship Play-Off Final, winger Sorba Thomas spoke to HTTV about his new Town deal!

Having recently extended his contract until 2026, the Welsh international opened up about his breakout season, the big game yet to come and his motivations for signing a new contract with Town which keeps him tied to the Club for a further two years until 2026.

Opening up on his relationship with the Town supporters and journey from non-league football to the brink of both the Premier League and World Cup, it’s been an incredible period for the former Boreham Wood man.

Watch the full interview via HTTV on YouTube below!

Want to show your Town colours for the Play-Off Final? CLICK HERE to view our full Wembley range! 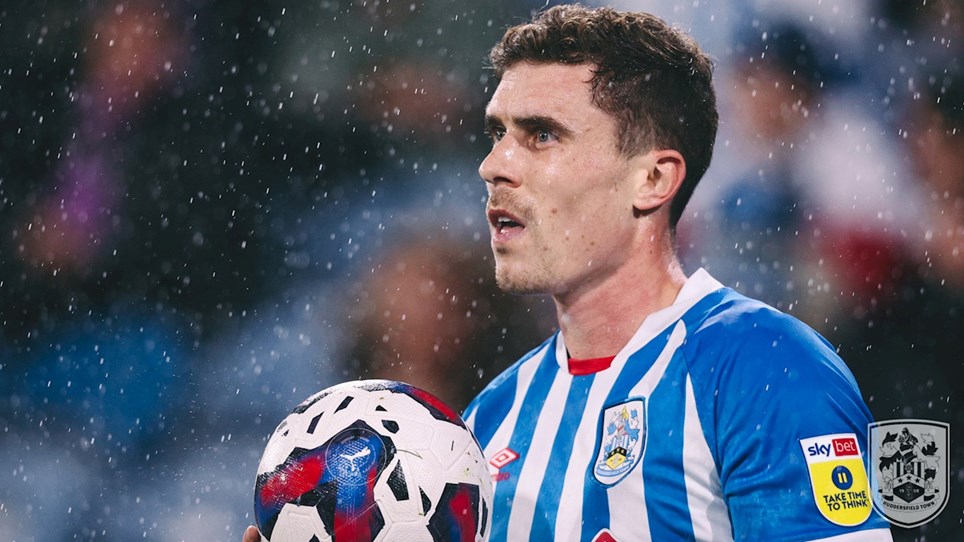 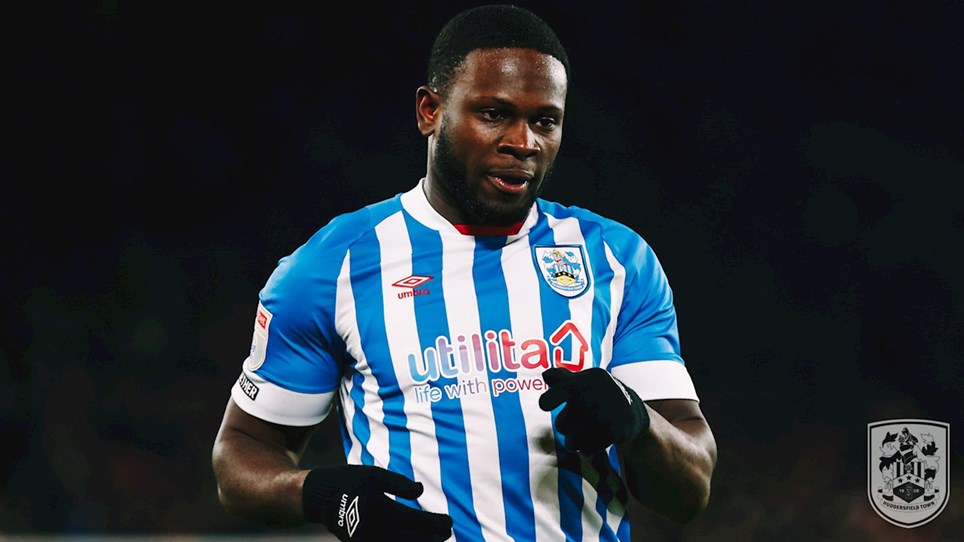 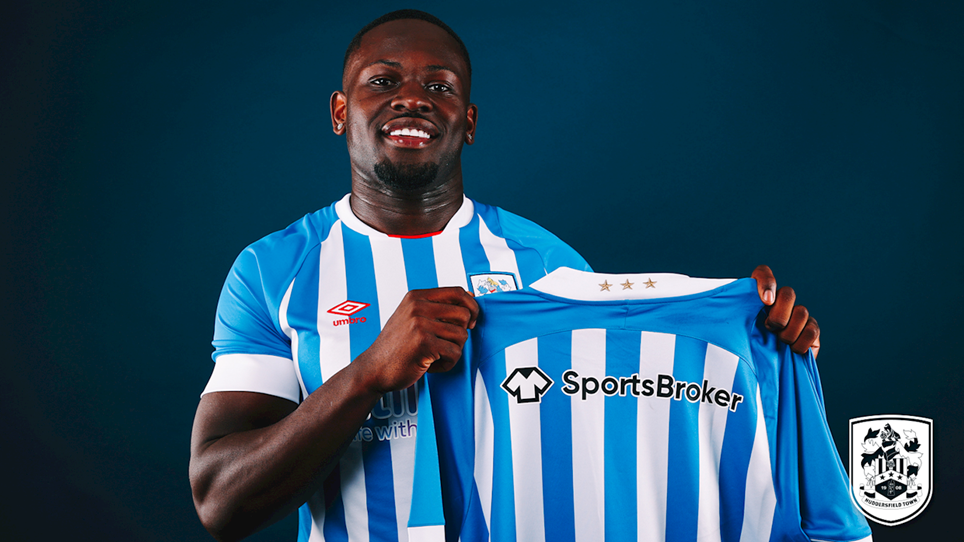